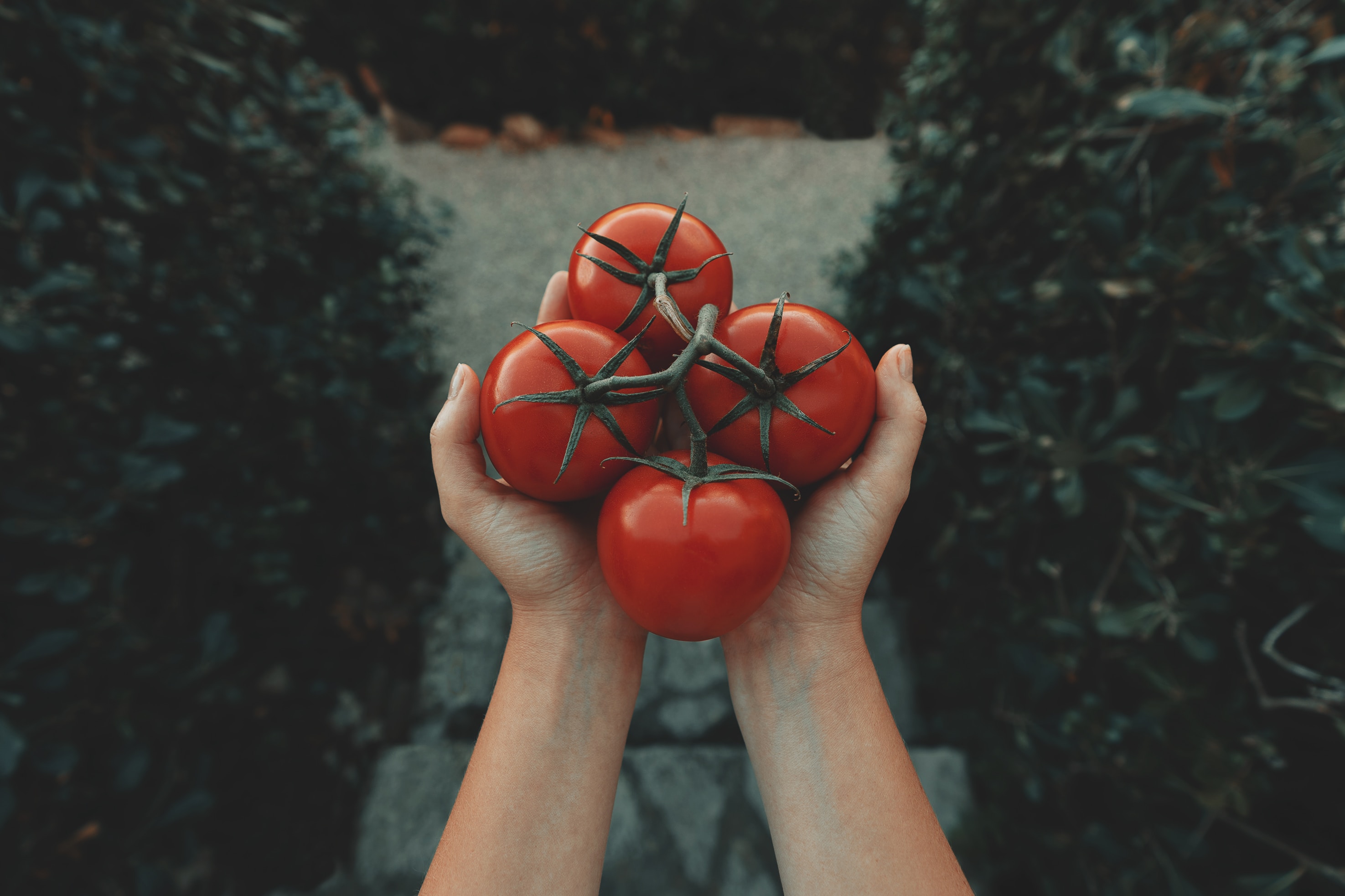 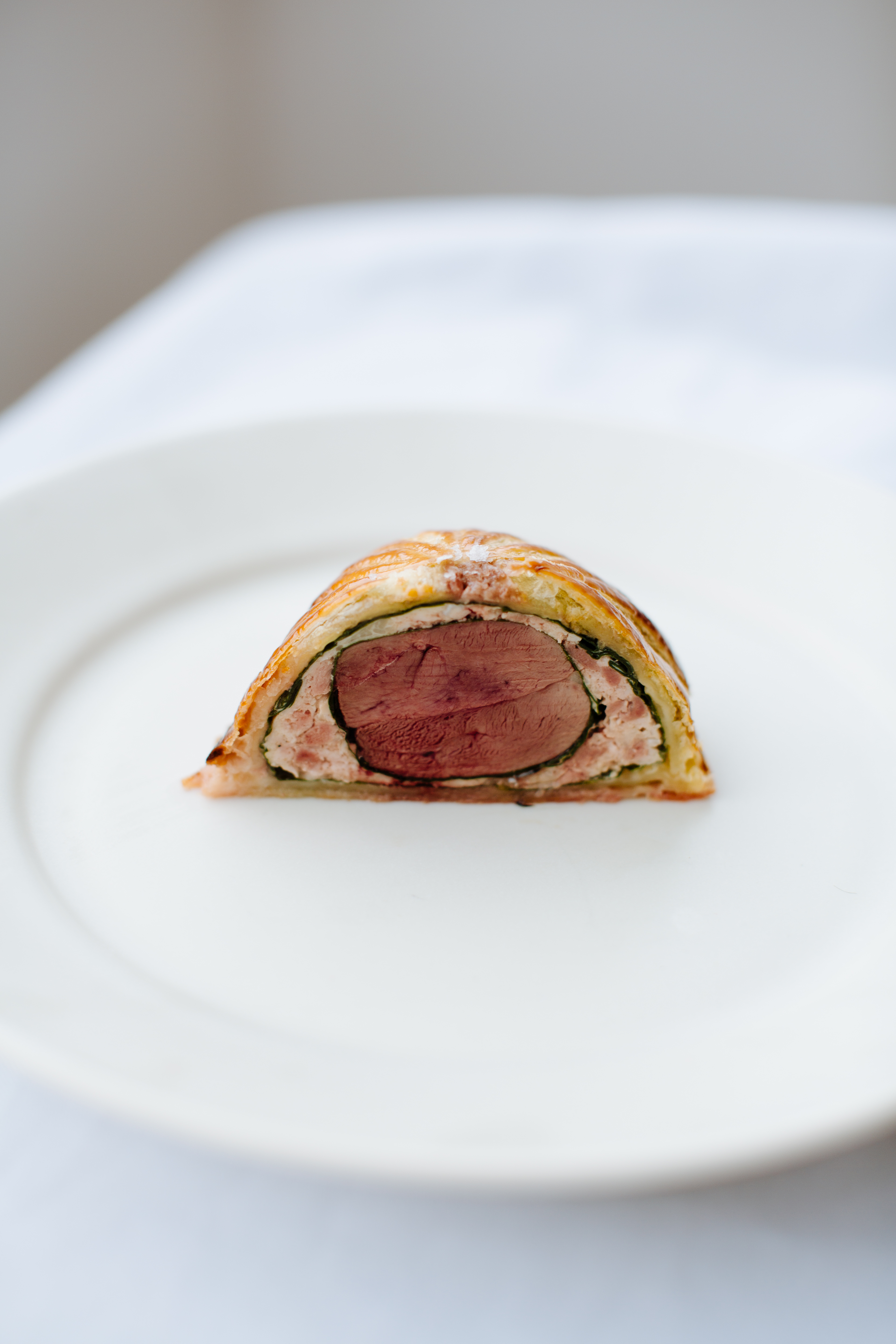 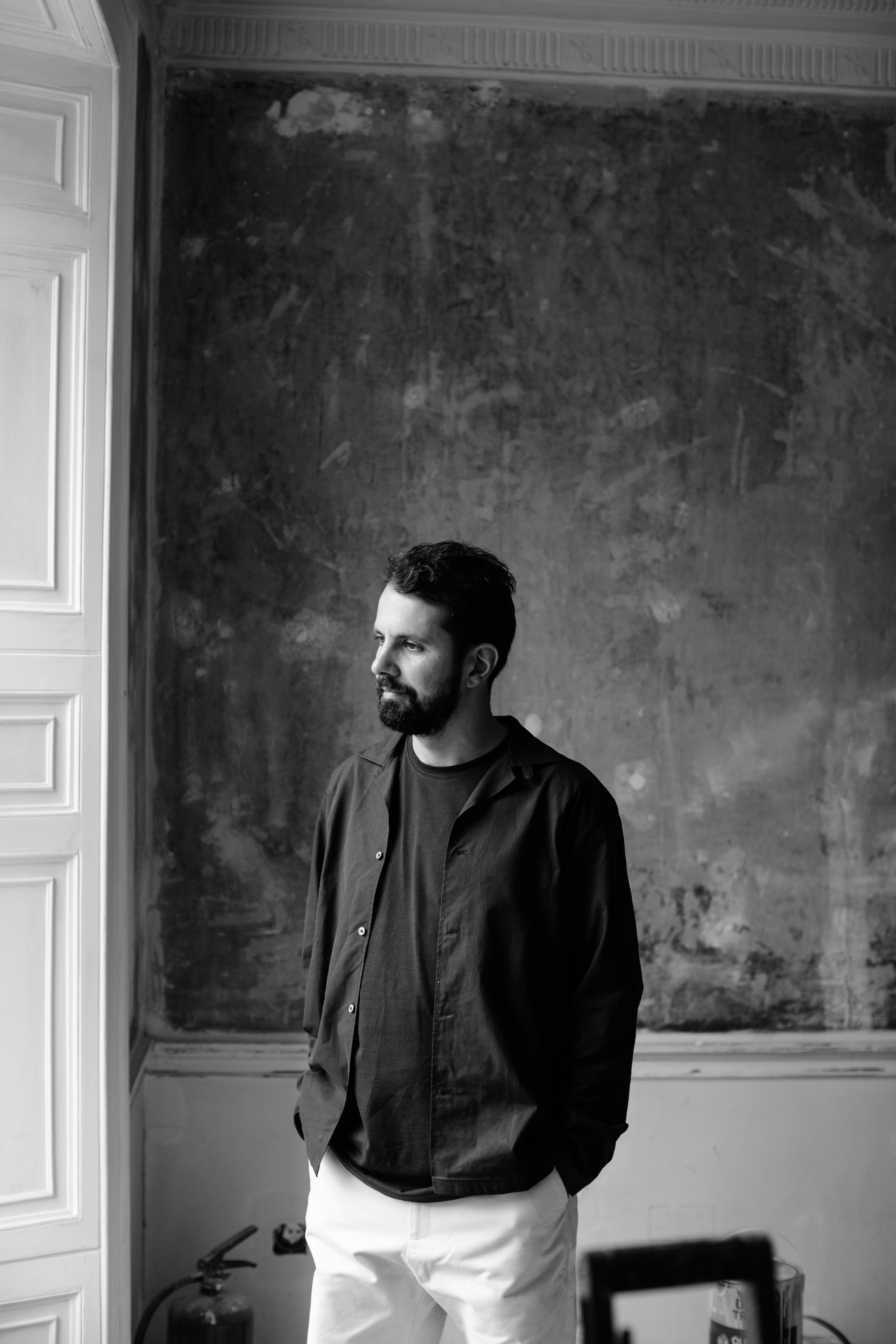 New Farm-to-Table Restaurant to Launch in Bruton this November

Young, Michelin-starred British chef Merlin Labron-Johnson is set to put his passion for the future of food into motion this November when he opens new farm-to-table restaurant, Osip, in Somerset.

Having amassed an impressive portfolio of successful restaurants in the capital, including 1* Portland Restaurant, Clipstone Restaurant and The Conduit, Chef Merlin Labron-Johnson has now set his sights further afield in Bruton in Somerset to realise his long-held vision of a farm-to-table restaurant .

On 22nd November, Merlin will open Osip – his latest venture in collaboration with a small boutique hotel, Number One Bruton, in Somerset, only two hours from London by train.

Having grown up in Devon, Merlin has spent the last years travelling around the world and living in London and is now returning to the West Country to open his own self-funded restaurant. The name Osip is taken from his own middle name inspired by the Russian poet, Osip Mandelstam.

The menu has been thoughtfully created by Merlin himself and he’s now moving to Bruton to man the stoves. Osip promises both a set menu and a la carte menu, celebrating the incredible produce of the surroundings. The food will be simple and unpretentious but prepared with imagination and plenty of care. The menu will focus primarily on organic and biodynamic vegetables and will veer away from red meat, for environmental reasons.

Merlin has always placed great emphasis on letting the quality of his ingredients lead the way whilst paying heed to traditional techniques but with a modern spin, and Osip will be of no exception. Merlin will personally source and collaborate with local farmers and producers, working alongside them to sow the seeds for coming seasons. With many of the fruits and vegetables grown on 8 acres of land near Bruton by the close knit restaurant team or on a little allotment just a 5-minute walk from the restaurant itself, food miles will be kept at a minimum. This hands-on approach and Merlin’s intimate relationship with all his producers are hard to come by and every aspect of Osip will reflect this.

Other collaborators include the charity and farm The Husbandry School in Devon, the traditional Somerset cheesemakers Westcombe Dairy and local organic growers such as Charles Dowding and Bengrove Market Garden along with local fine ciders from the likes of Fine & Foster and Pilton. Westcountry cider will play a starring role in Osip’s drinks offering and the initial wine selection will be co-sculpted by talented sommeliers Honey Spencer (formerly of Noma Mexico) and Ania Smelskaya (of Silo). Merlin has also chosen to work with New Ground Coffee who are a social enterprise roasting high quality coffee who use the business as a vehicle to train and create employment for ex-offenders.

A number of timeless collaborations will also be visible throughout the restaurant including Studio Nicholson and Bill Amberg Studio along with workings from artisanal craftspeople such as Kana Ceramics and Owen Wall.