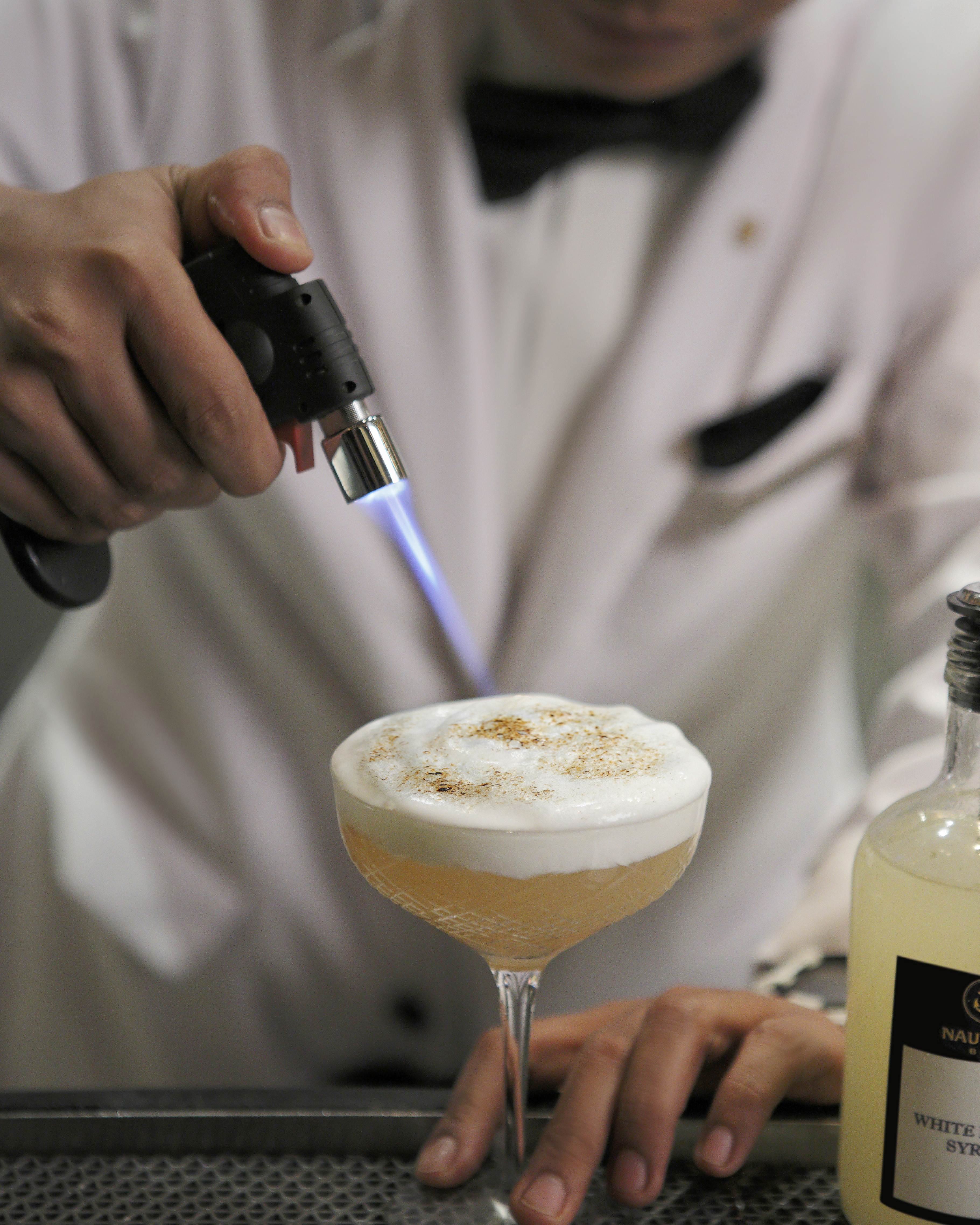 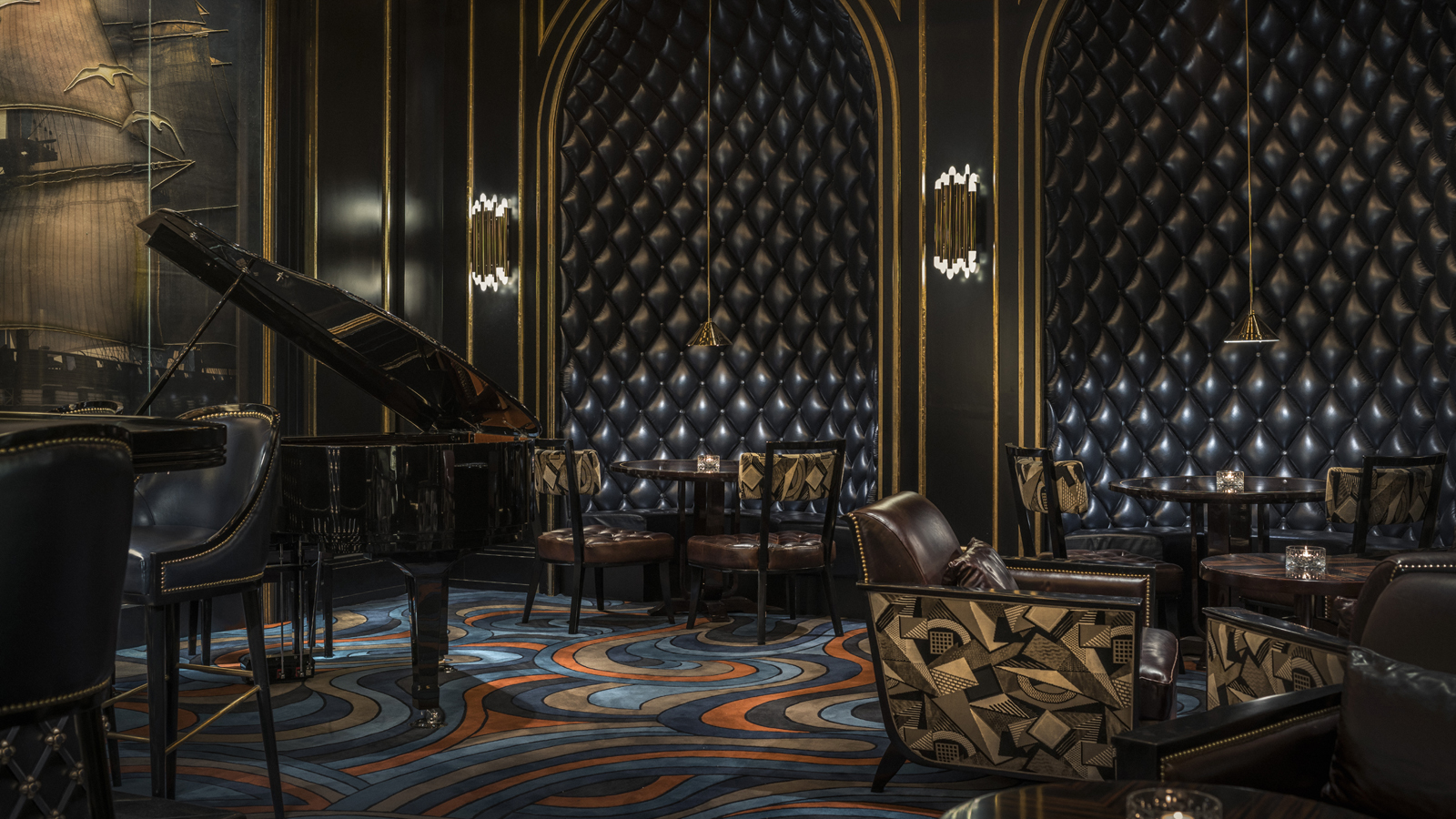 Native Bar Hosts Jakarata Takeover For One Night Only

Experience tipples from one of the world’s best bars at this one-off event.

The luxurious Nautilus Bar at Four Seasons Hotel Jakarta is welcoming Leon Tan, Head Bartender from Native Bar in Singapore, as a visiting bartender for one night only of drinkable delights this August.

Taking place on August 10, this exciting pop-up is a must-try for anyone with an interest in bartending – or simply the finer things in life. Despite having only opened in December 2016, just nineteen months ago, Native, a small bar perched on the second floor of a shop house along Amoy Street in Singapore, has already garnered much critical acclaim.

The venue debuted at the 20th spot on Asia’s 50 Best Bars in 2017, and after sweeping up multiple accolades at The Bar Awards, this year it catapulted to the #8 spot.

Fresh ingredients and exquisite quality – that’s what to expect from a sip at Native. A first of its kind  in Singapore, Native is a cocktail bar that focuses on re-discovered and foraged regional produce, extending this principle to not just the spirits and mixers used in its cocktails, but also the artwork, music and furnishings.

“Nautilus Bar is focusing on hand-crafted cocktails and we are proud to be able to host some of the most talented bartenders from various parts of the world,” Kartik Kapoor, Director of Food and Beverages of Four Seasons Hotel Jakarta told FOUR.

During his visit to Jakarta, Leon will work alongside Nautilus’s team to delight Jakarta’s ever-growing community of cocktail enthusiasts with his award-winning and quirky creations. The bar is no stranger to unusual drinks – fire ant garnish, anyone?