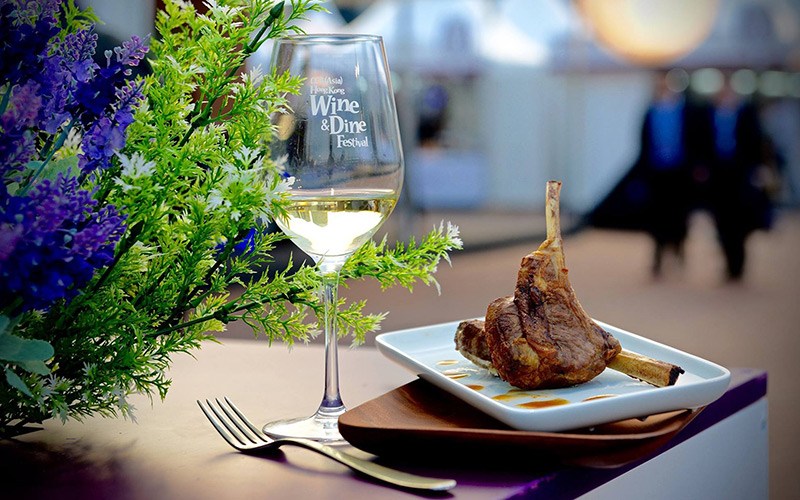 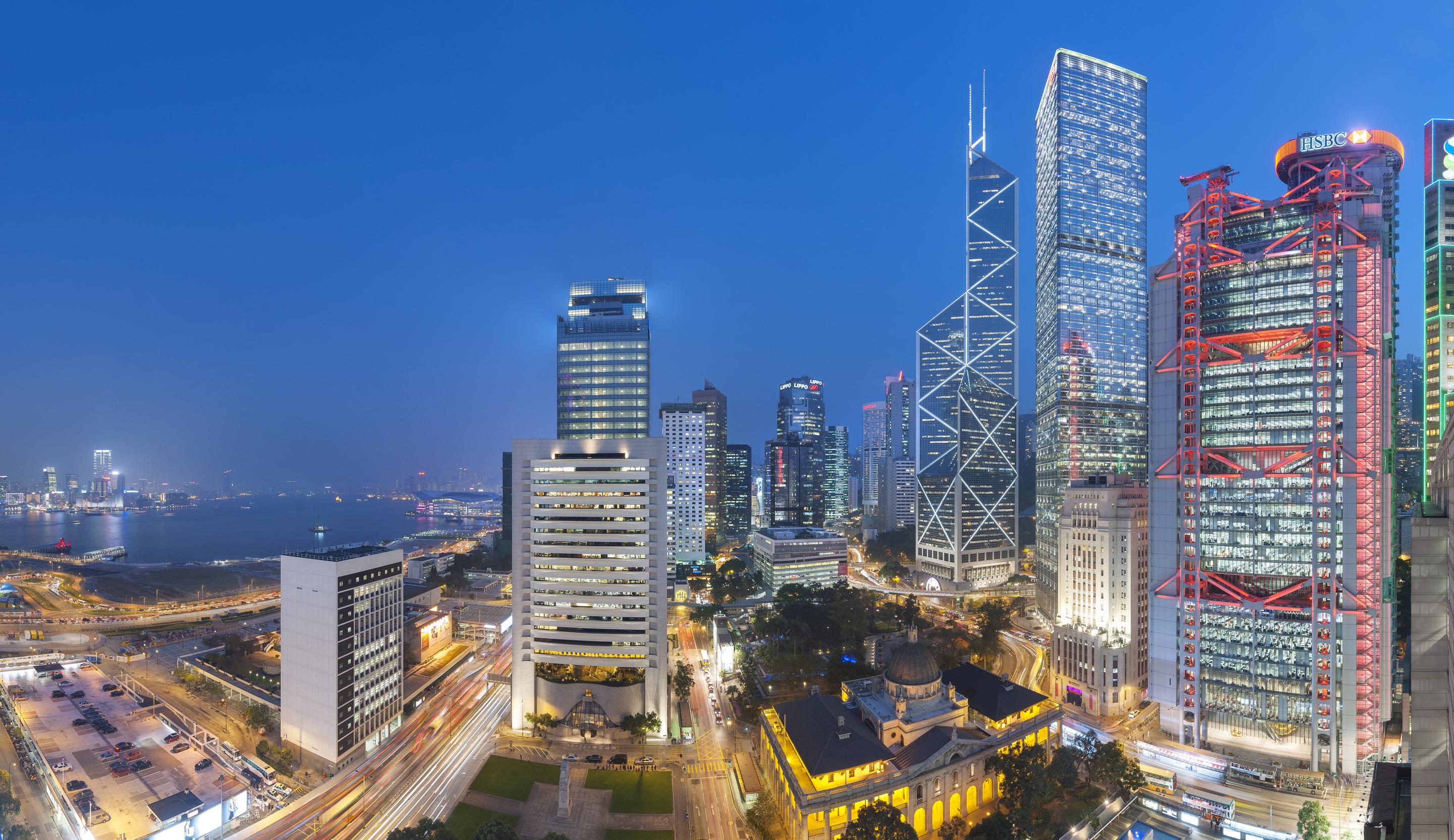 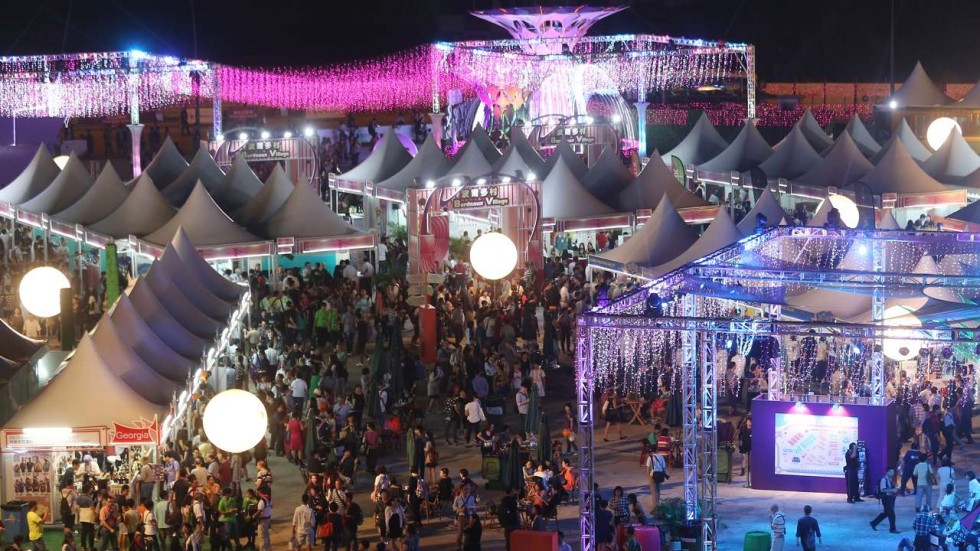 The city’s largest food and drink festival is returning for its 10th edition this October.

Taking place in the heart of the city from 25 to 28 October, the four-day festival will feature Michelin-starred chefs, exciting wine series and over 450 exhibitors.

To celebrate the exciting 10th anniversary, the event will unveil a special wine commemorative series called “2009 vintage,” marking the inaugural year of the Wine & Dine Festival. Visitors can also try special editions of beers and Baileys designed for specially for the occasion.

With a otal of 8 Michelin stars between them, the globe-trotting chefs will collaborate with two renowned Hong Kong chefs from one-Michelin-starred restaurants, Man Wah and Mandarin Grill + Bar, to create a wine pairing banquet with eight courses, fusing Chinese, Thai and French elements.

From crisp sparkling wines and complex cocktails to cooking classes and cheese tastings, there’s set to be something to tempt every tastebud this October.

Find out more and reserve tickets by clicking here.