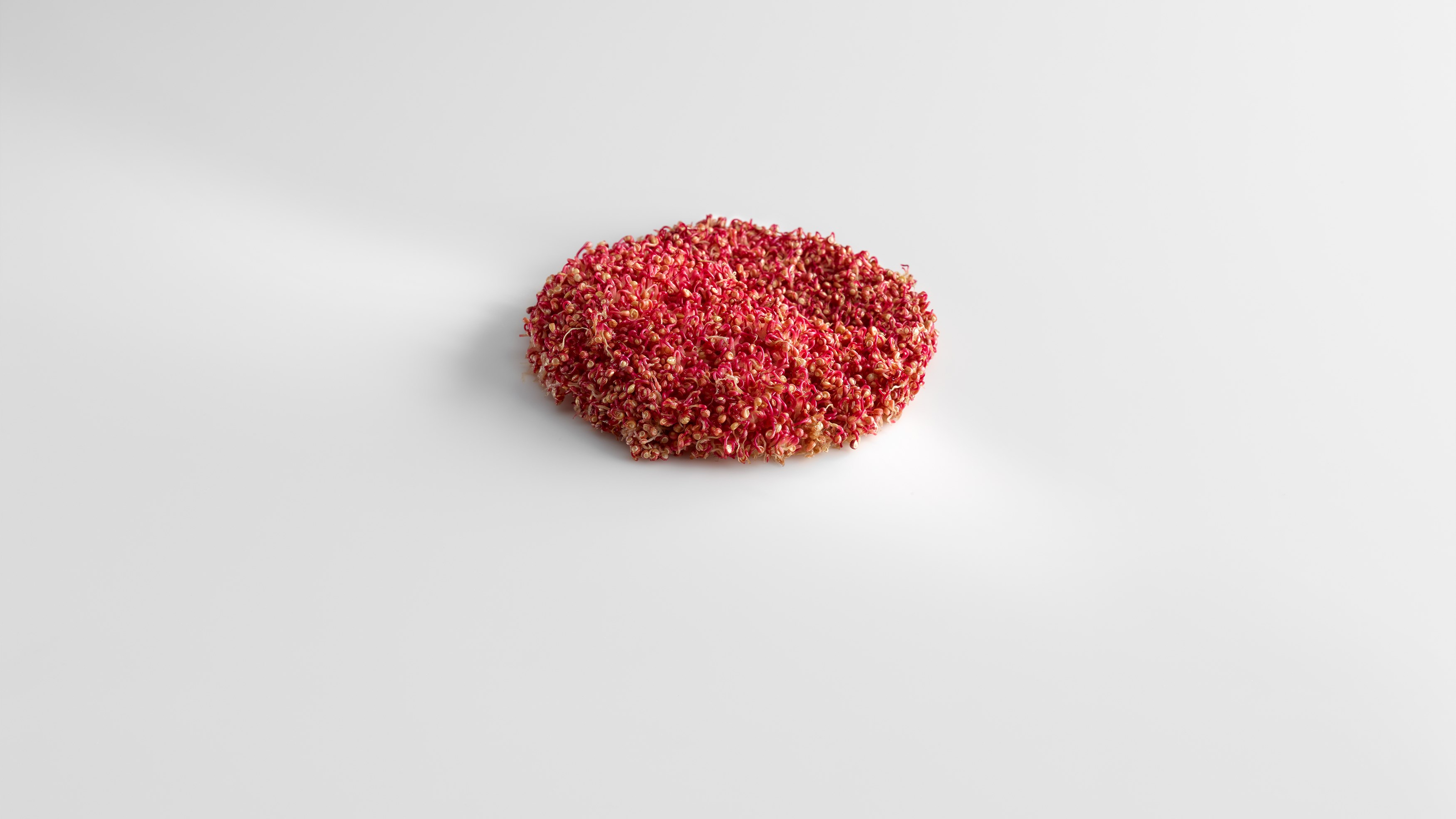 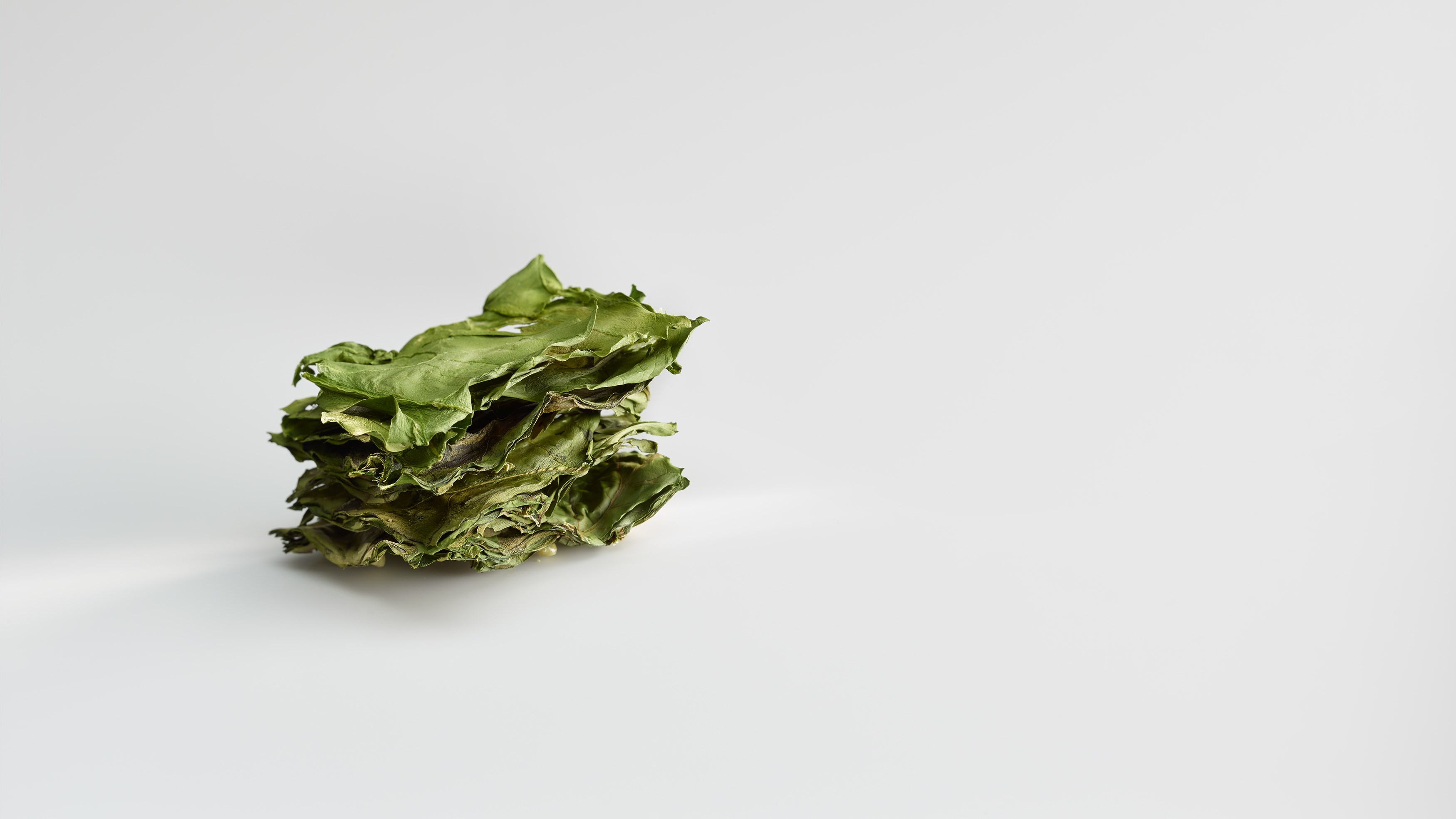 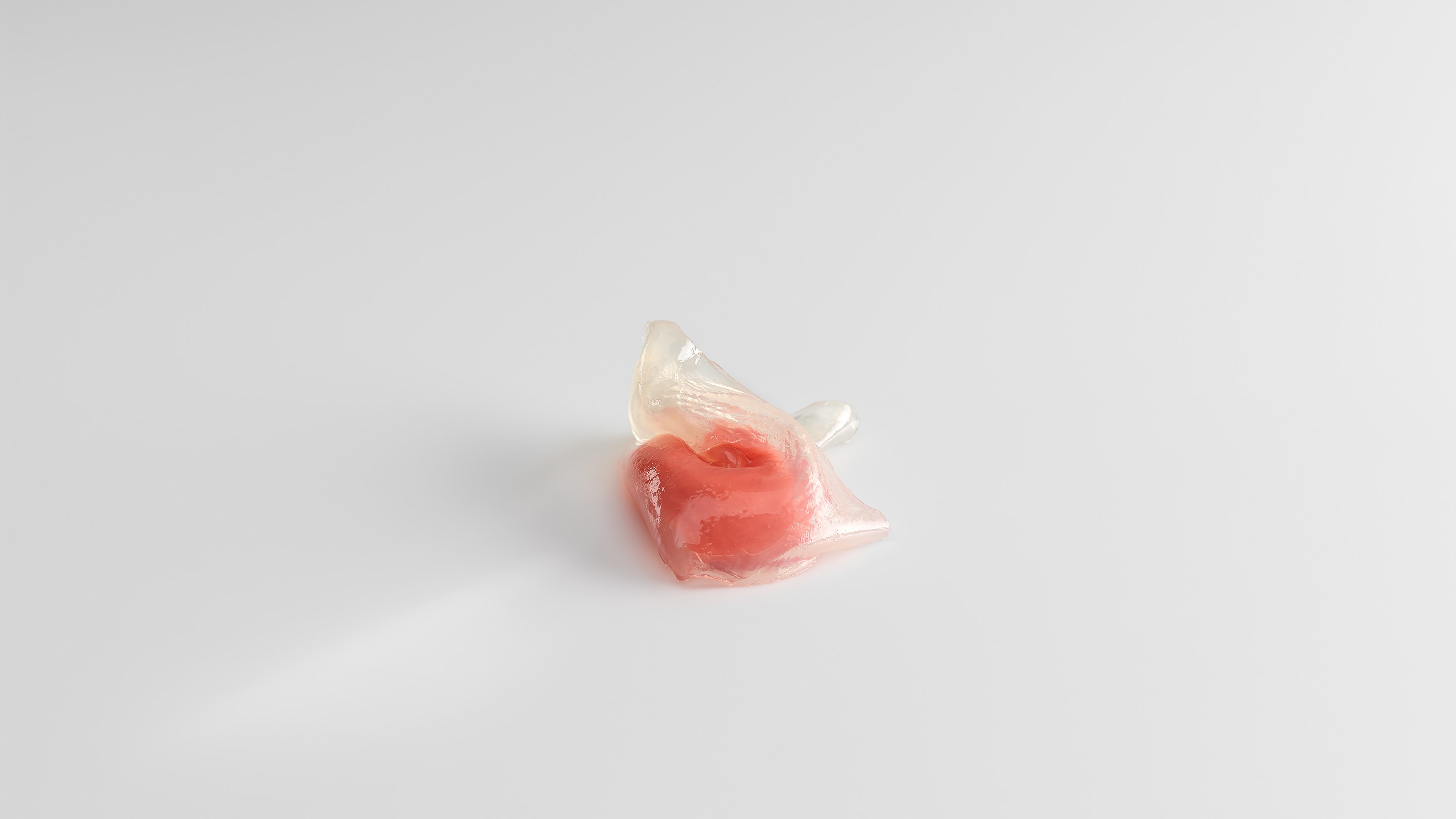 On 11 April, Andoni Luis Aduriz and team will be raising the curtain on their brand new menu at Spain’s acclaimed Mugaritz restaurant.

With this year’s theme focusing on ‘creativity’ the Mugaritz team have perfected the new menu following months of experimental work. The avant-garde Basque restaurant’s exciting annual reveal looks to be particularly sublime in celebration of their 20th anniversary, promising diners more of an experience than a mere meal.

The two Michelin starred restaurant, which is widely regarded as one of the best restaurants in the world often displays a menu that regularly features over 20 courses. This time around, guests will experience a characteristically playful menu where they will be asked to create their own “dining narrative” during the two and a half hour dining experience.

The team also promise a re-visit of an idea which took root three year’s ago “the unification of the solid and the liquid; becoming a single element, an indivisible composition.”