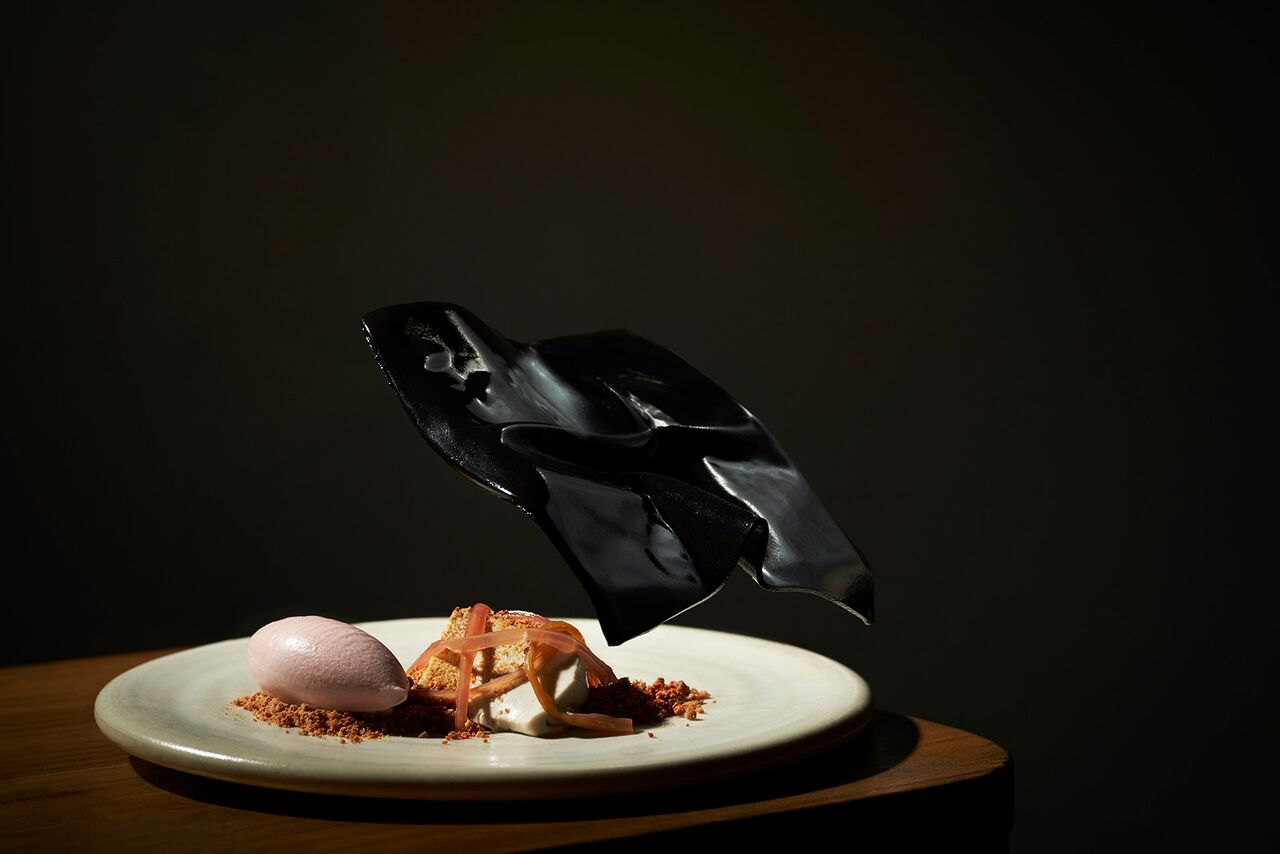 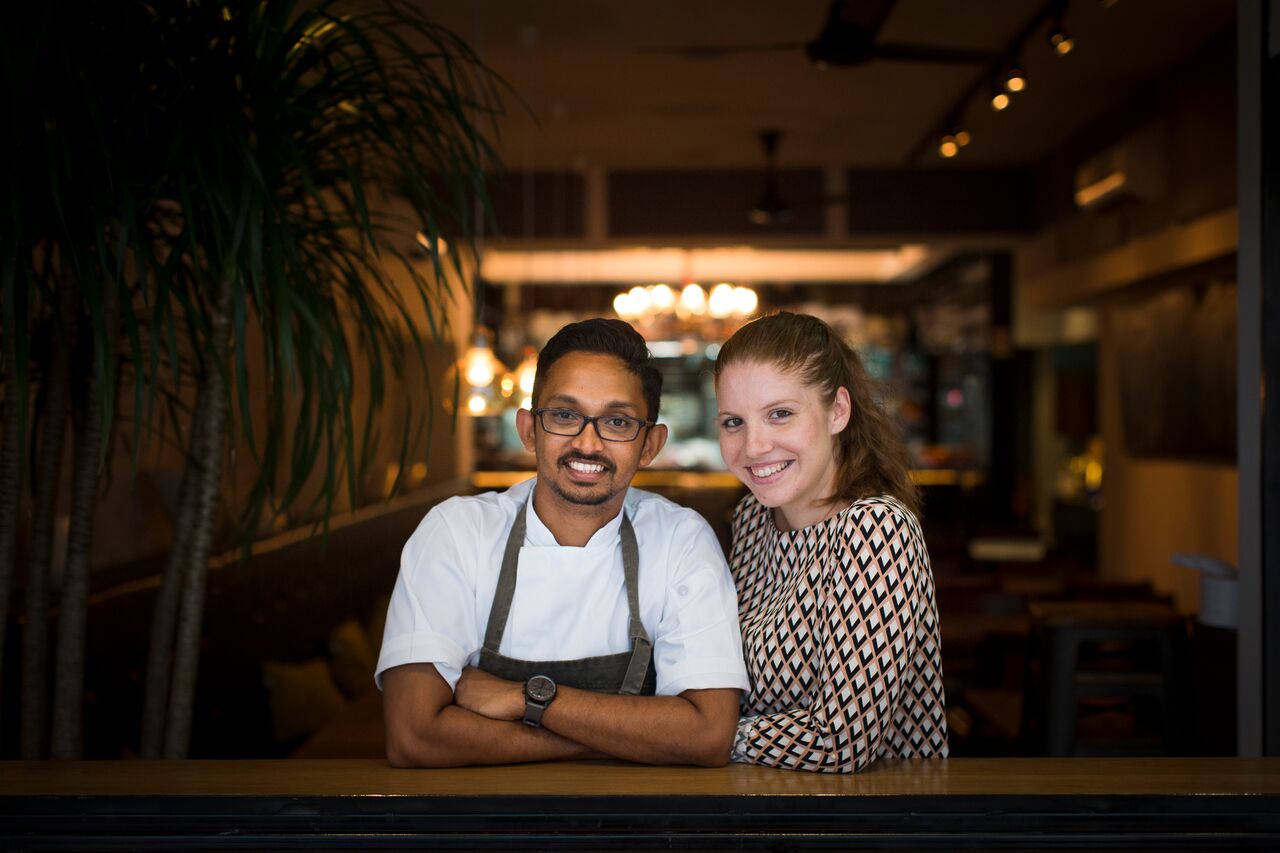 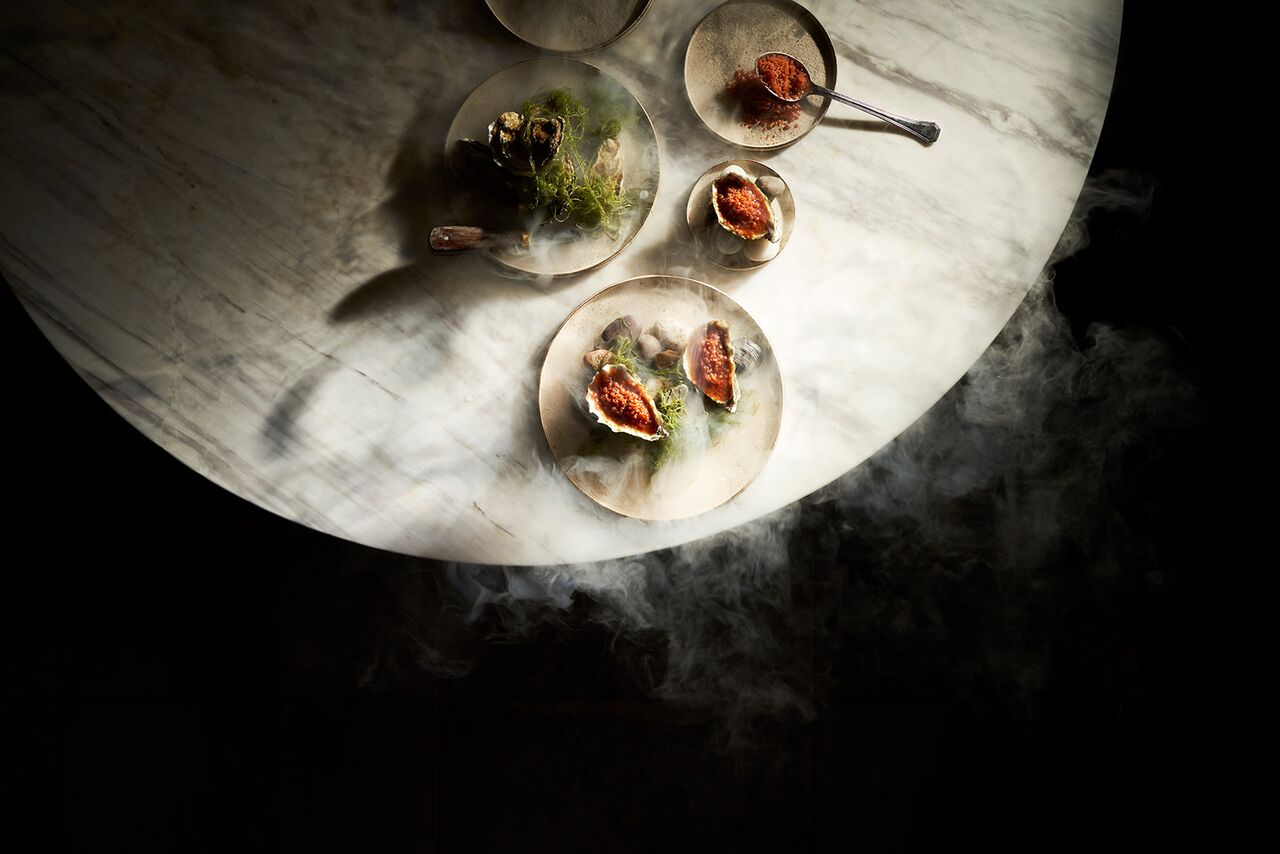 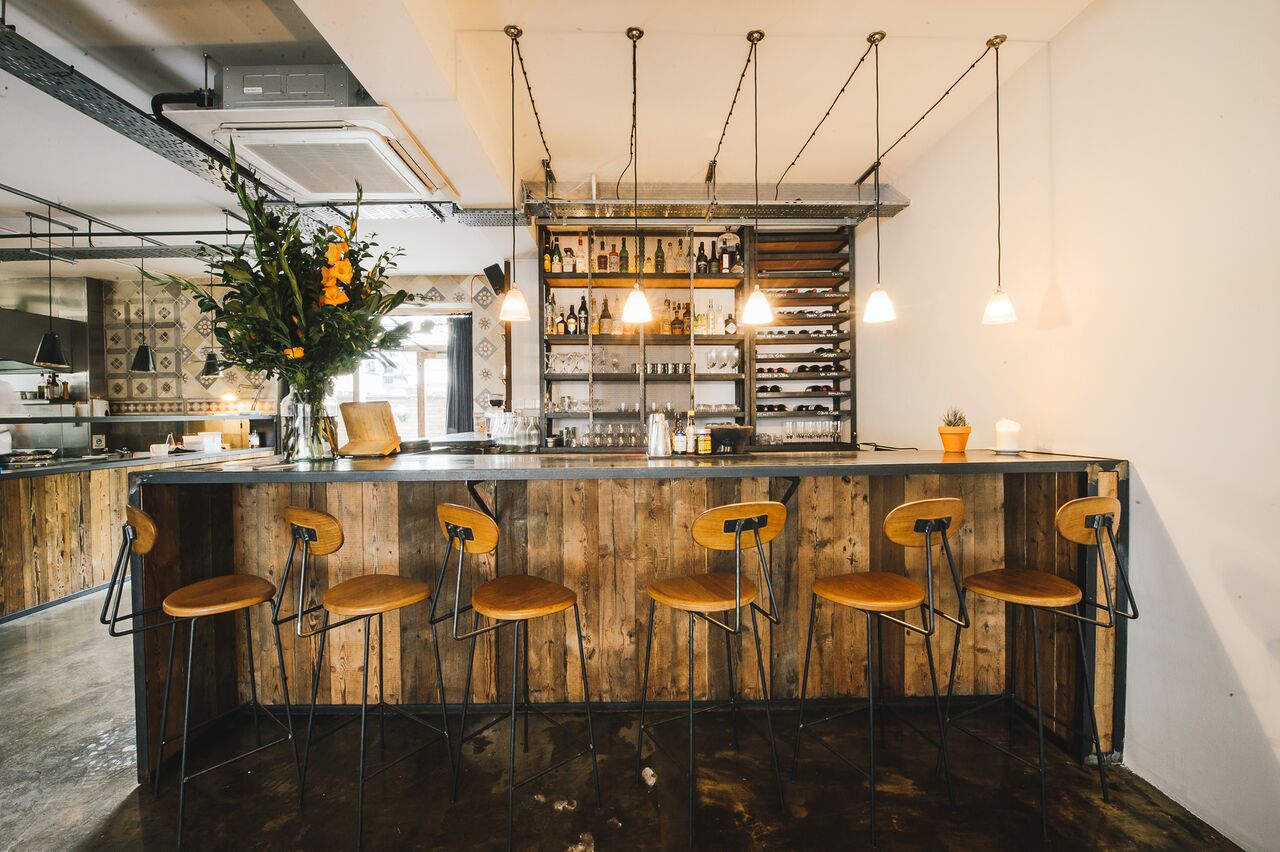 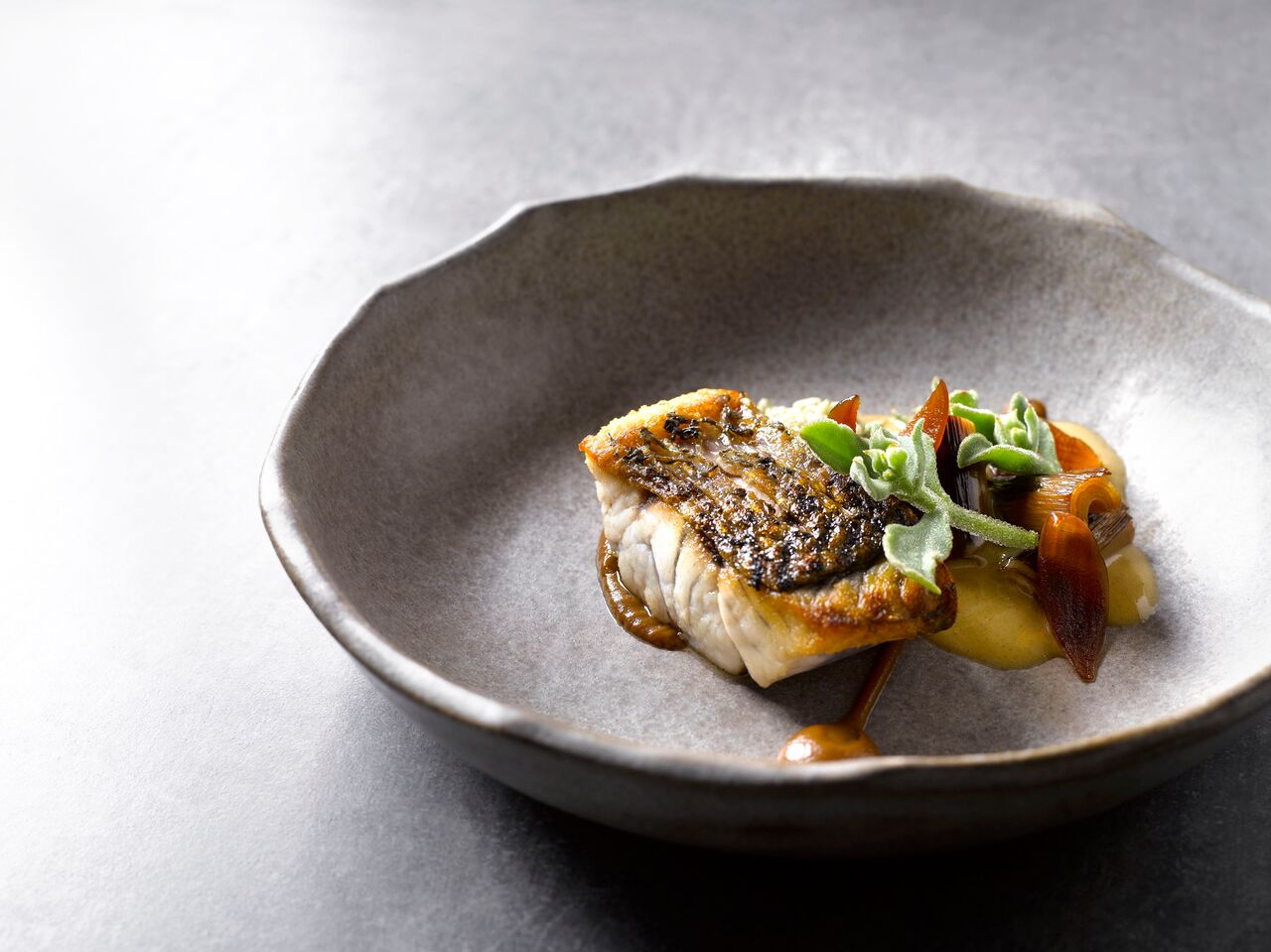 One of Australia’s best chefs will be bringing his Michelin-starred dishes to London this June.

Chef Rishi Naleendra of Michelin starred Cheek by Jowl is bringing his flavoursome modern Australian food from Singapore to London as a guest chef at Carousel restaurant for a fortnight-long residency from 12th to 23rd June.

Cheek by Jowl first opened its doors in February 2016 with a menu that showcases modern Australian cuisine that is built upon a seamless marriage of creative yet honest food. At Carousel, Rishi will be presenting some of his signatures from Cheek by Jowl and dishes that he will be creating using seasonal British ingredients especially for this pop-up.

First opened in early 2016 and awarded a Michelin star just eighteen months later, Cheek by Jowl is a contemporary Australian restaurant located in a charming shophouse at Singapore’s Telok Ayer CBD. With a name that derives from the close working relationship of a husband and wife team, Rishi Naleendra and Manuela Toniolo’s restaurant has continued to go from strength to strength – and this unique pop-up will give Londoners the chance to try the flavours of Rishi’s sumptuous dishes.

Born and raised in Sri Lanka, Rishi moved to Australia to originally study architecture. However, he fell in love with the culinary industry whilst working in a local café and made the choice to swap careers. Prior to launching his own venue, he worked at numerous restaurants including Taxi Dining Room, Tetsuya’s and Yellow by Brent Savage.