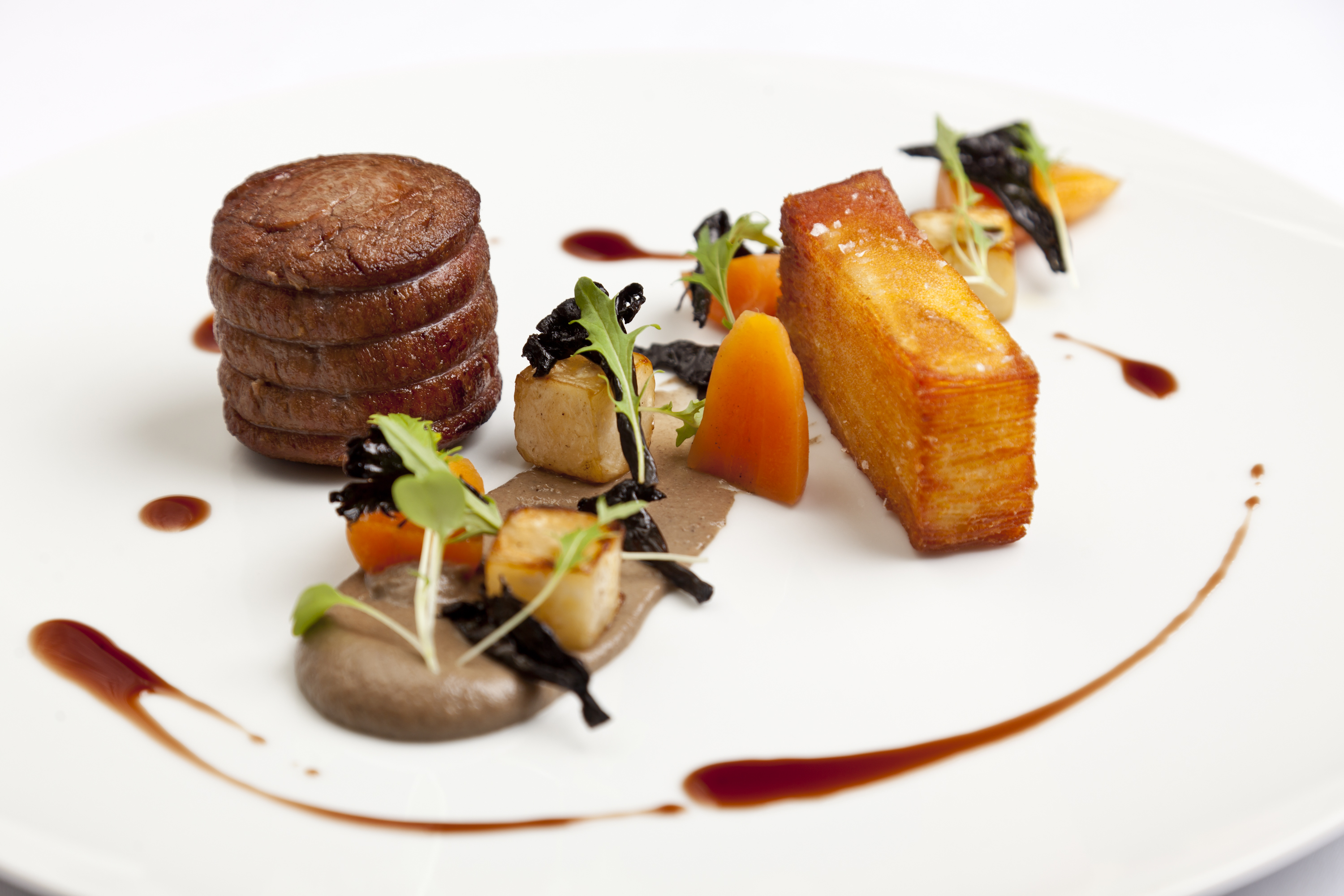 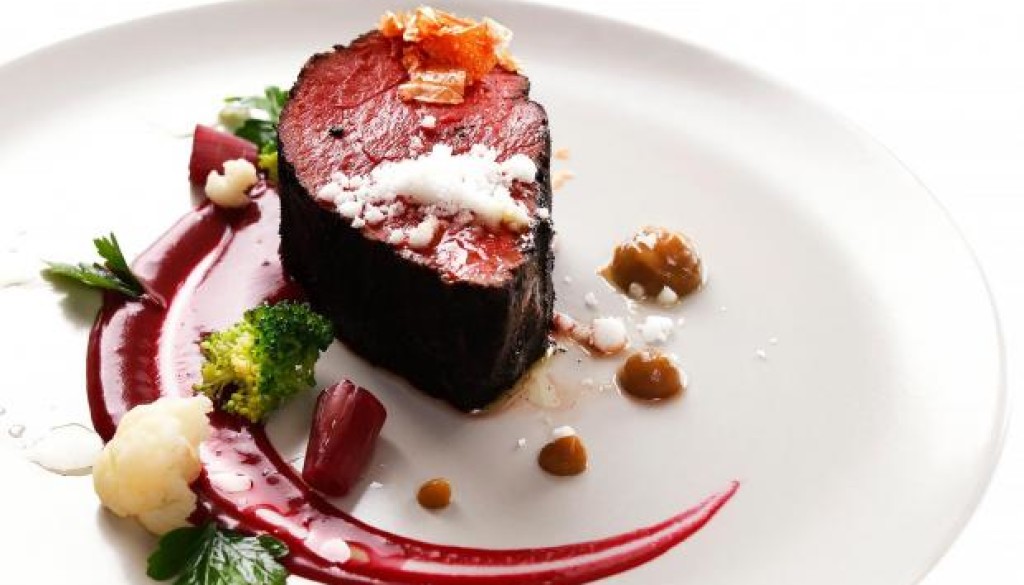 Michelin 2019 Results To Be Revealed This October

Fine dining fanatics around the country are set to gather for the exciting unveiling of the latest Michelin guide results.

Michelin, the restaurant industry’s most famed and well-known index, has announced that its guide to the U.K. and Ireland for 2019 will be announced during a live event in London this October.

The highly coveted awards will be revealed inside the BFI IMAX cinema in central London on Monday 1 October – promising a “multi-sensory experience as the theme of gastronomy” with “red carpet treatment.”

One of the most important days in the industry calendar, chefs and restaurants around the world aspire to be placed within the gourmet guide.

She added: “We’re proud of the Michelin guide’s rich heritage, but we are also proud that it is more relevant than ever. Our customers value our consistency, our expertise and our independence and it’s these qualities which have established the Michelin star as a global benchmark.”

This will be the brand’s first major event following the departure of Michelin’s international director of guides (and last year’s host) Michael Ellis.

The hard-copy printed guide will be published in the U.K. on Friday 5 October, shortly following the awards.