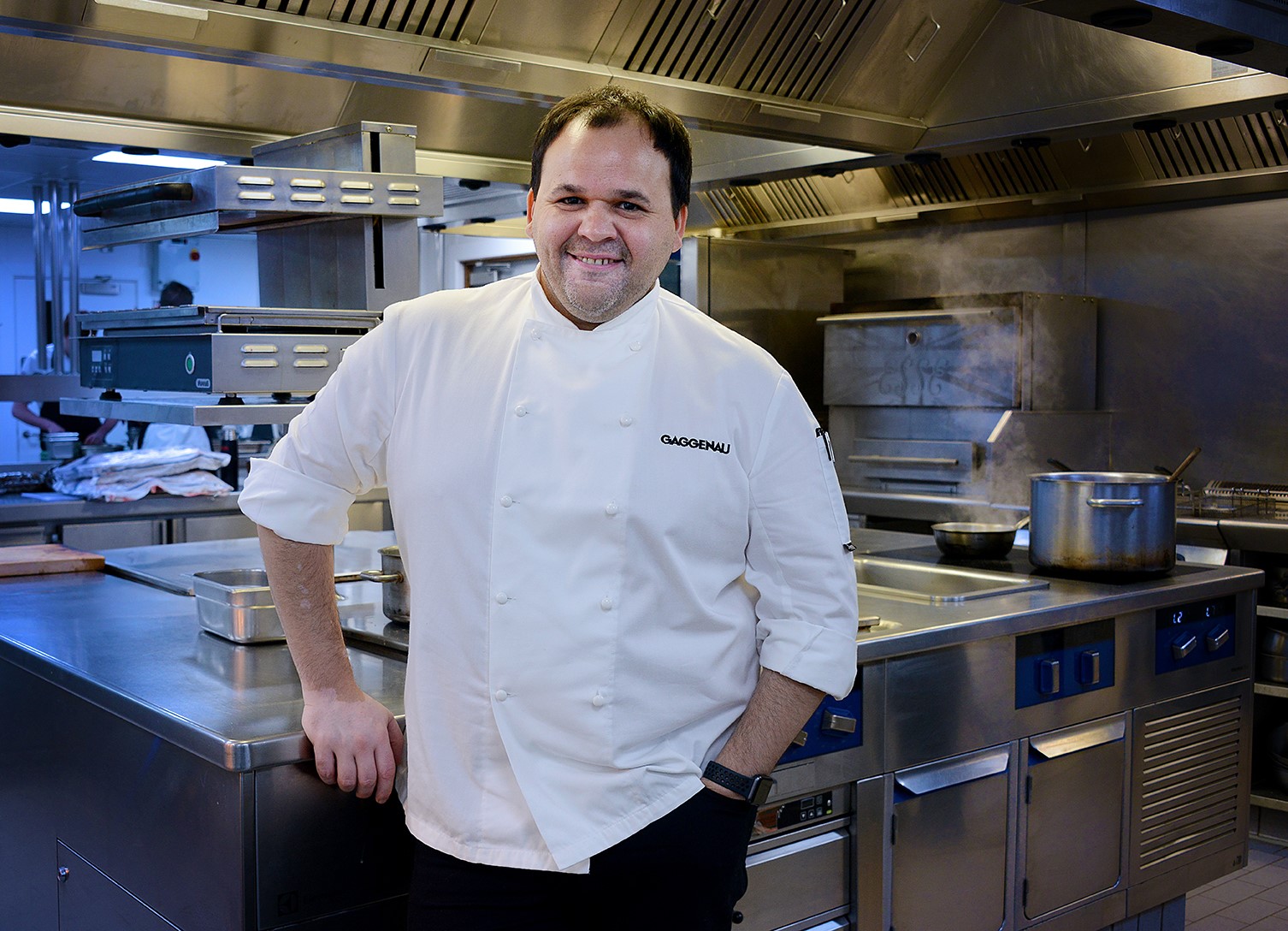 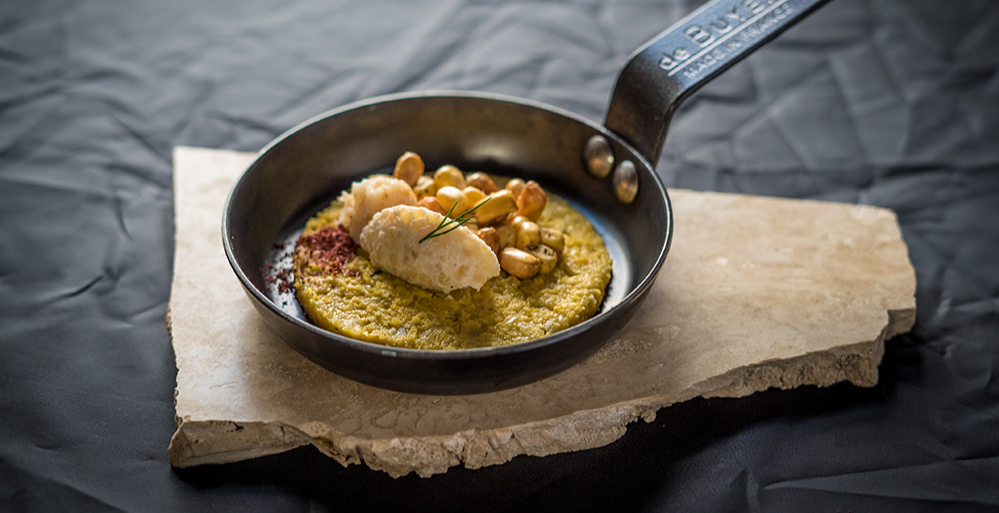 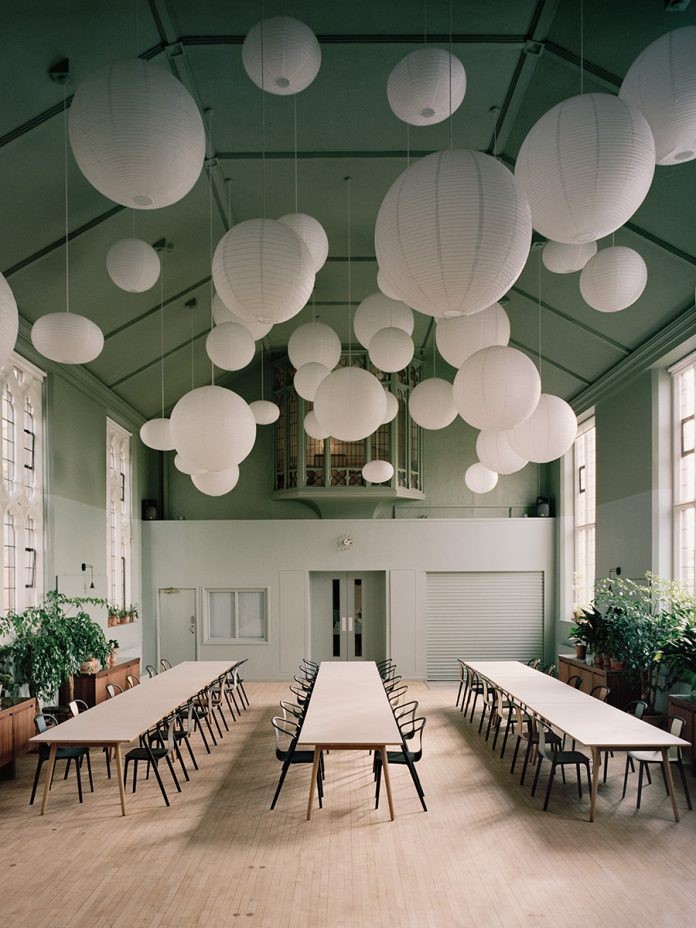 Martín Milesi is heading to Kensington for a special summer pop-up at Massimo Botturra’s Refettorio Felix, the home of the acclaimed chef’s “Food for Soul” project.

From 6 June to 25 July, Argentinan gastronomic legend, Martín Milesi, will take residency at Refettorio Felix, welcoming “Tú” (Spanish for you) to the British fine-dining scene. Drawing on his Latin American roots, Milesi’s cuisine at his pop-up will feature flavors inspired by his home soil.

“Tú” will be open every Thursday in June and July from 7 pm.

Milesi explains his approach: “Creating is our leitmotiv, we do not only cook but compose food. We knew that UNA would be successful in a city where inspiring food and creativity live together and we know Tú will cater to the same audience”,

“Tú” comes as an interlude to celebrate the upcoming opening of Milesi’s permanent restaurant in London, which will open its doors later in 2019. Showcasing his boundless Latino spirit, the Argentinean chef invites you to taste the creations of his creativity, the heart & mind behind UNA | One Table experience.

In addition to delicious food, buying a ticket to the pop-up supports St Cuthbert’s Centre, the proud host of Refettorio Felix. Located in Earl’s Court, it has been a charity for almost three decades, dedicated to alleviating homelessness and helping vulnerable people transform their lives.

Martín Milesi has more than two decades of experience in the hospitality industry, becoming head chef of Bastián in Buenos Aires at only 23 years of age and running his own restaurant, Raíz, some years later. He has been invited to cook at various restaurants throughout Latin America and Europe and has had the privilege to visit the kitchens of cutting-edge restaurants like Restaurante Martín Berasategui and El Celler de Can Roca in Spain, and Viajante in London to seek inspiration for his current restaurant: UNA.

In 2013, Martin moved to London to start his own business with the vision to open a permanent restaurant. The kick-off was a pop-up restaurant at St Pancras Clock Tower with a project that became an increasingly stronger concept worldwide: a restaurant with only one table.

In 2018, he launched “Tú” -a beta version of TUPA’s culinary offer- in the Refettorio Felix, Kensington, London. Also, Milesi has been invited to cook one special night to the 18th edition of Obsession in Northcote (Lancashire, UK) and he was one of the 50 special guests at the culinary festival “Momento – Madre de Dios” in the Peruvian Amazon, invited by Virgilio Martinez.

Milesi’s career has also spanned academia, as professor specialising in the History of Argentine Food at the Argentine Institute of Gastronomy (IAG), partner of L’Ecole LeNotre of Paris and the Argentine Business University (UADE). Additionally, Milesi is a professional illustrator, which results in an artistic gaze of the business.