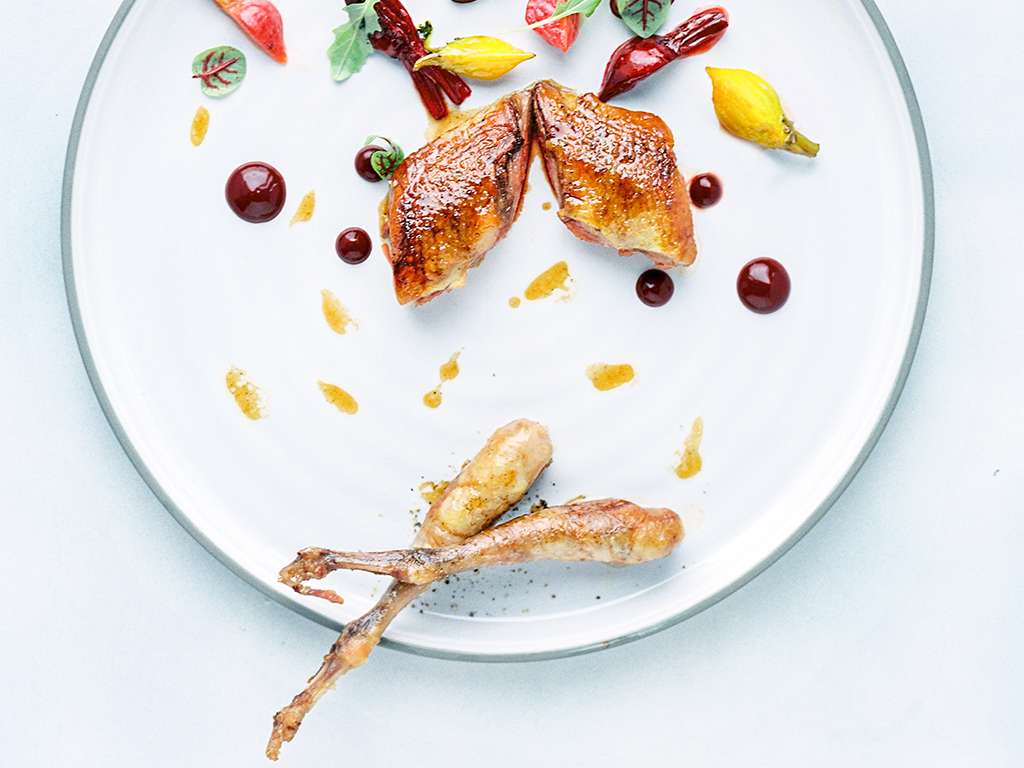 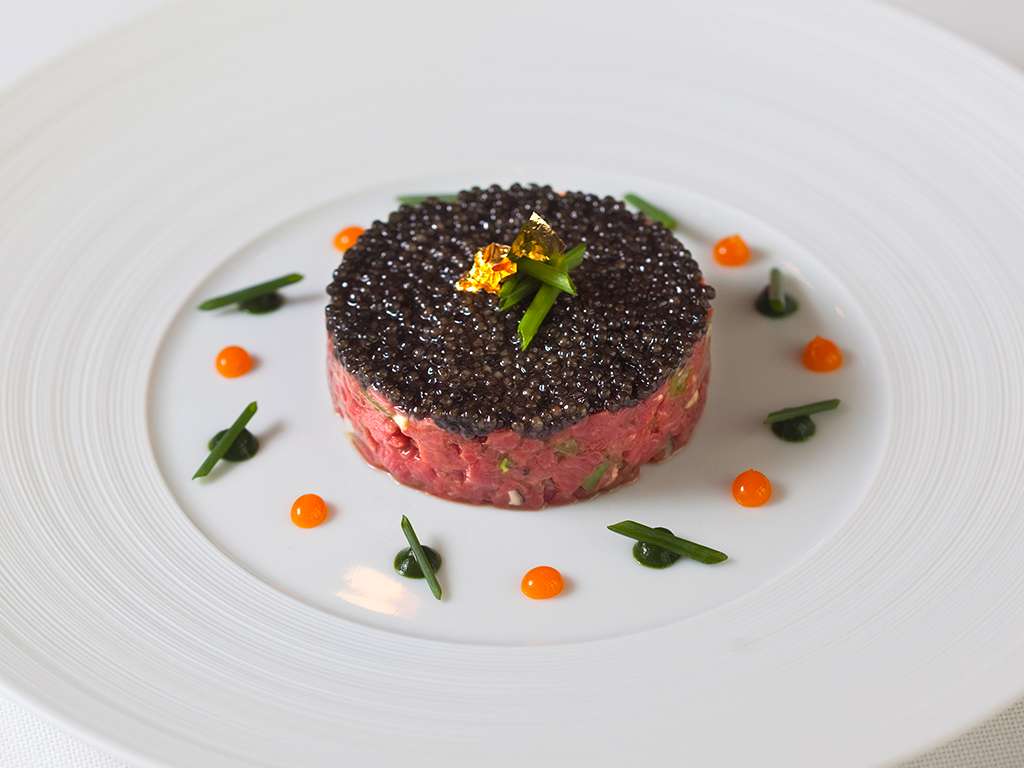 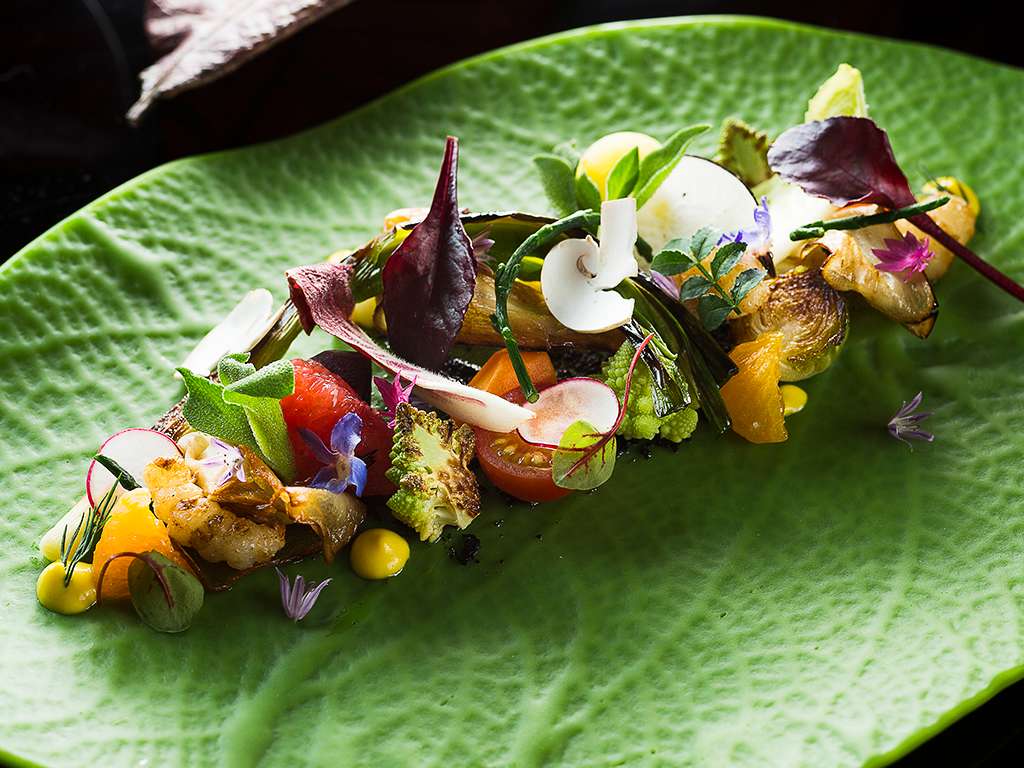 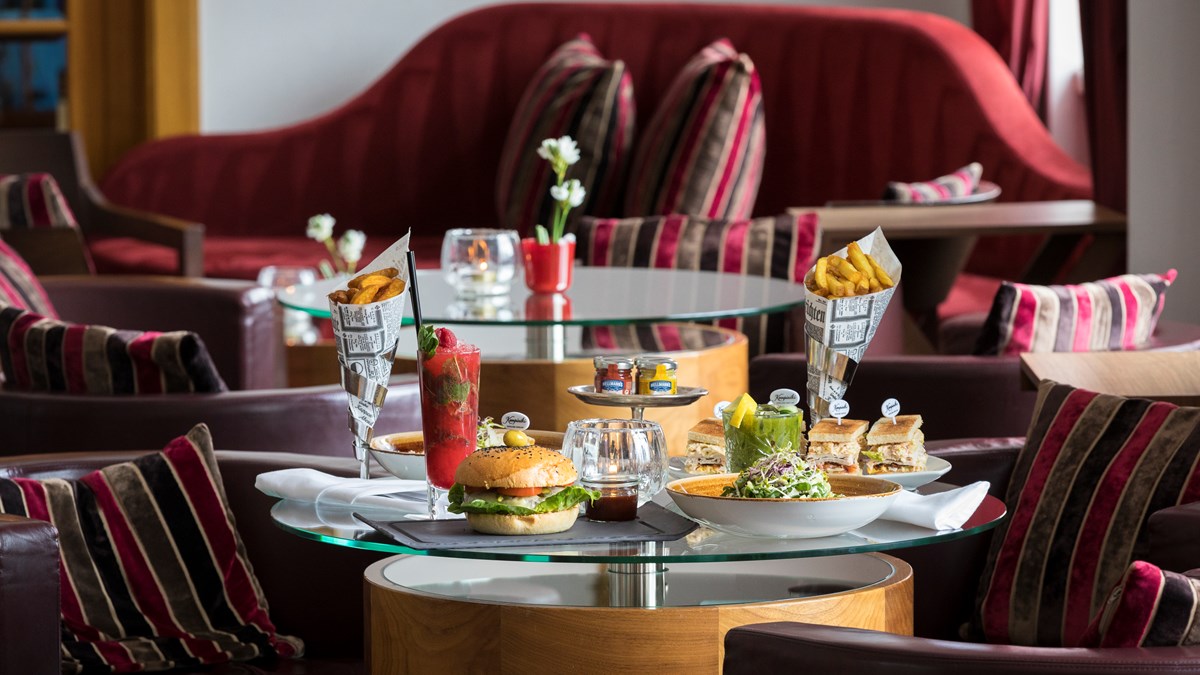 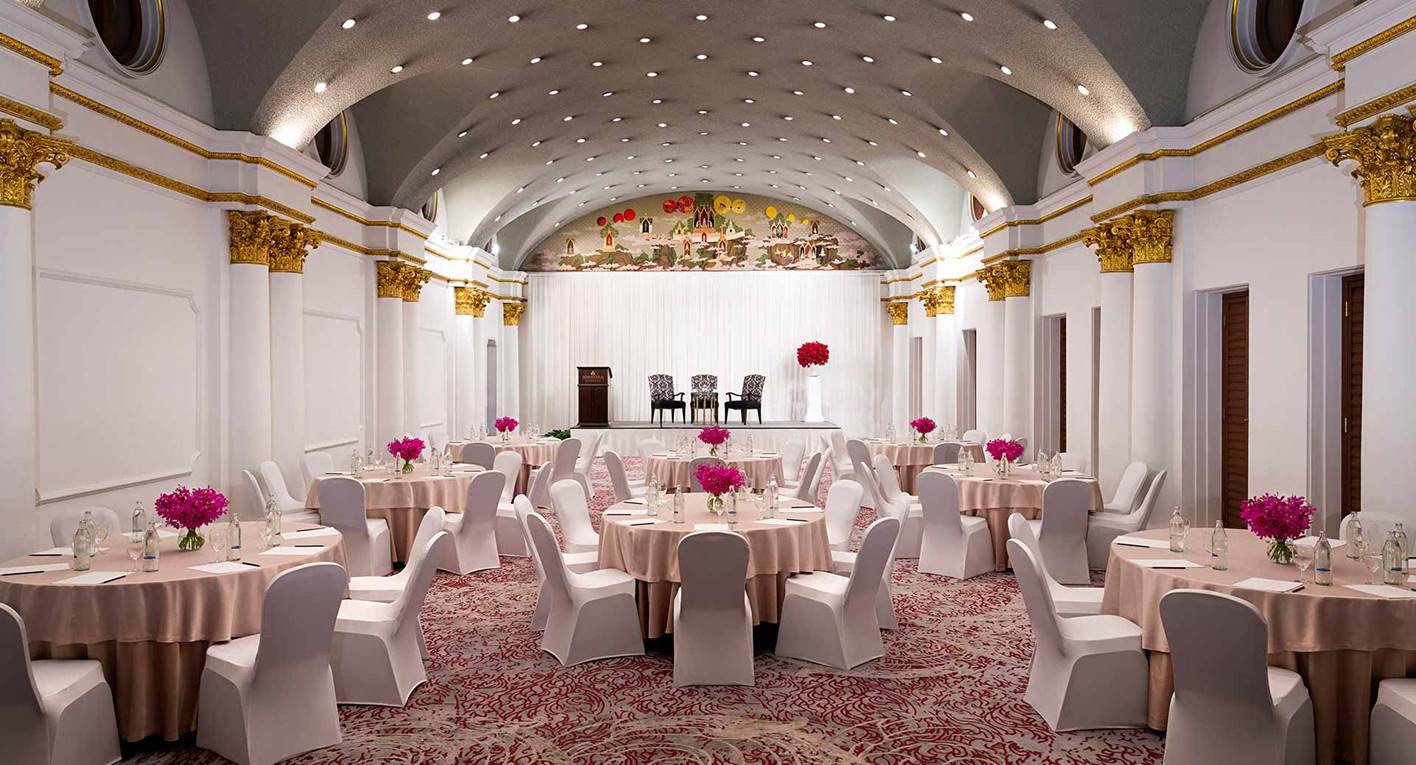 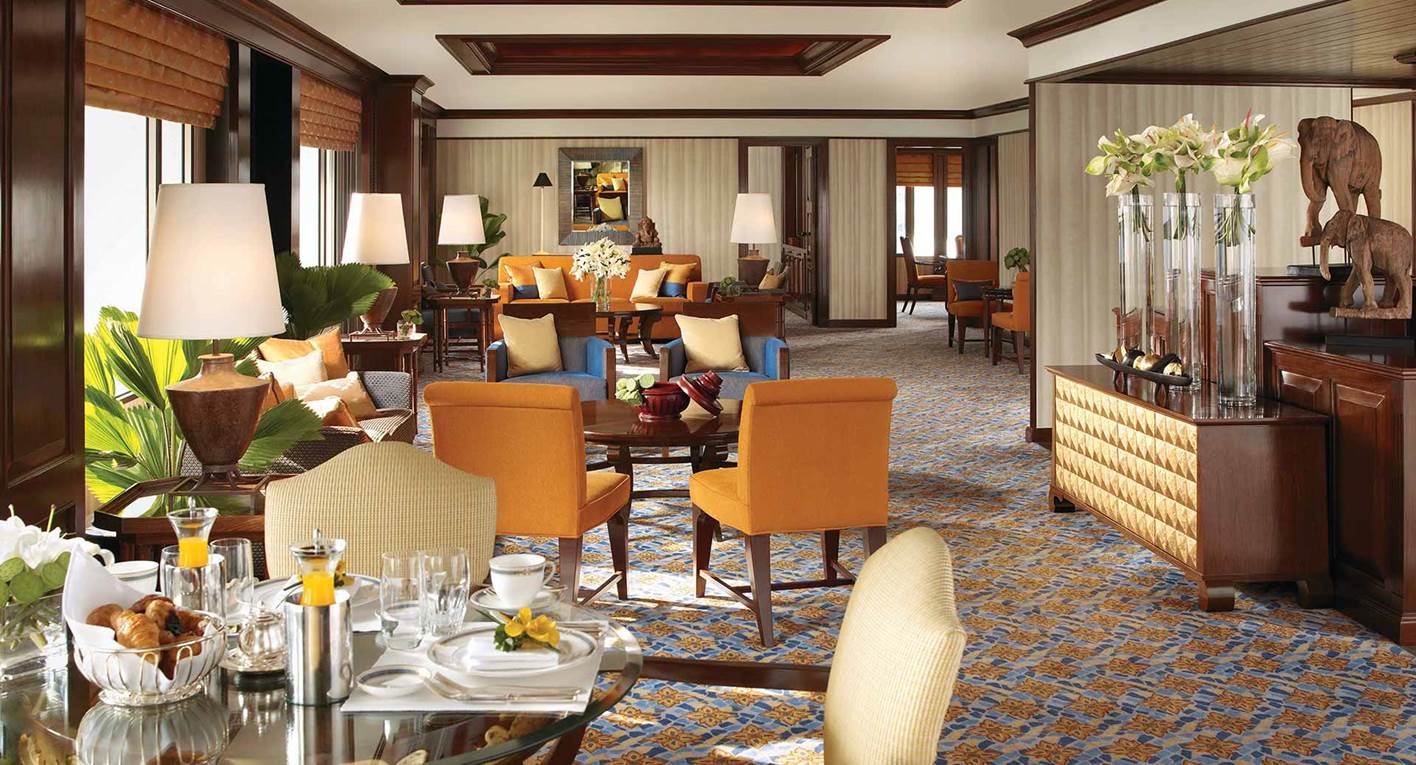 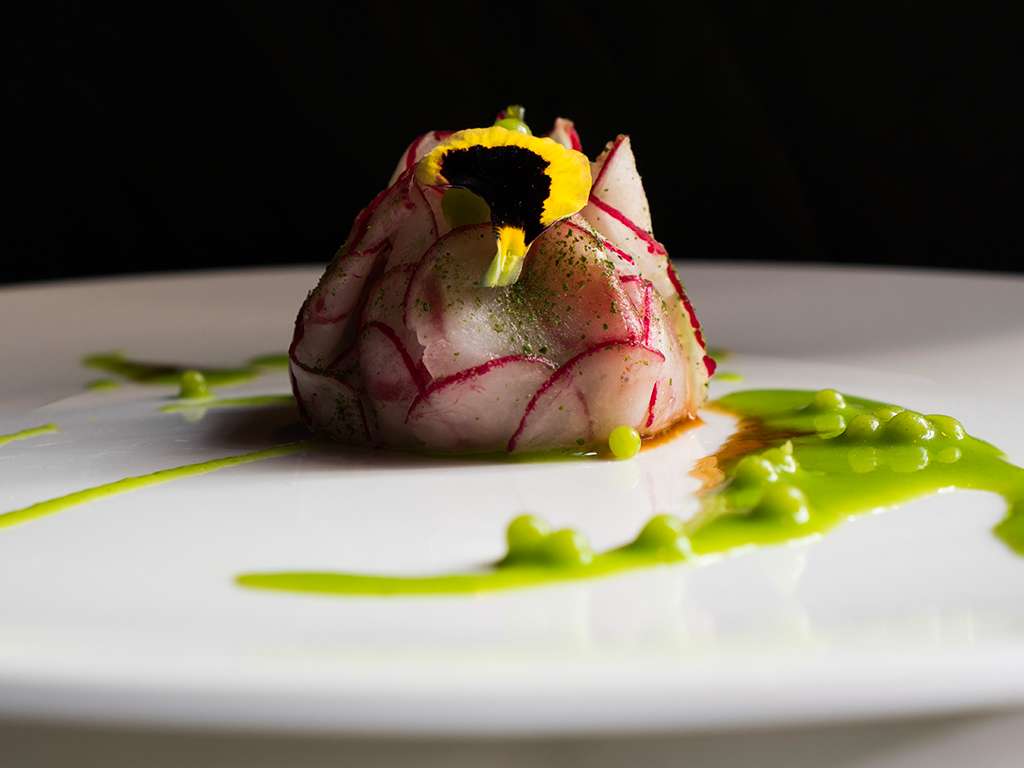 Mark Your Calendar For The World Gourmet Festival

The incredible festival is set to welcome gourmands around the globe for its 19th annual event.

Twelve Michelin-starred restaurants. Thirteen ultra-talented chefs. Nine countries. Seven days… and one hotel. This September, the fantastic World Gourmet Festival is set to make its return with an exciting line-up of dinners and masterclasses for its 19th edition.

Organised by Anantara Siam Bangkok Hotel, an incredible lineup of international chefs from Michelin-starred restaurants in the US, Europe and the Far East, plus an  award-winning chocolatier, are set to provide edible action from 3 to 9 September.

Join them for a number of exciting chef meals as they take over the hotel’s four main dining venues – Madison, Spice Market, Shintaro and Biscotti. What’s more, you’ll also have the chance to roll your sleeves up and take part in culinary masterclasses with your chef heroes.

From a chocolate afternoon tea buffet and sake masterclass to an enticing ‘bubbly’ hour, it’s not to be missed.

The chef dinners are as follows:

1 Chef Luigi Taglienti – Biscotti
3 -4 September
The Michelin-starred Italian chef from Lume in Milan will be cooking at Biscotti for two nights only.

5 Chef Alessandra del Favero and Oliver Piras – Biscotti
5 – 6 September
The talented chefs from Michelin starred AGA restaurant will showcase their menu that focuses on the land and locality at Biscotti restaurant.

7 Jeong Ho Kim – Spice Market
5 – 6 September
Jeong Ho from Jungsik in Seoul, South Korea will show guests his approach to only using the finest of ingredients.

8 Shinya-Otsuchihashi – Shintaro
5 – 6 September
Pay a visit to Shintaro restaurant for a taste of Japanese-inspired cuisine.

10 Martin Dalsass – Madison 18
7 -8 September
If you love olive oil, you’re in for a treat at Martin Dalsass’ extraordinary dinners.

11 Srijith Gopinathan – Spice Market
7 -8 September
The chef from the two Michelin-starred Campton Place in San Francisco is bringing his skills to the table for two consecutive nights.

12 Shinji Ishida – Shintaro
7 – 8 September
Learn why this Tokyo-based chef recieved his Michelin star at this delectable duo of evenings.

Hungry for more? Click here to book your tickets.