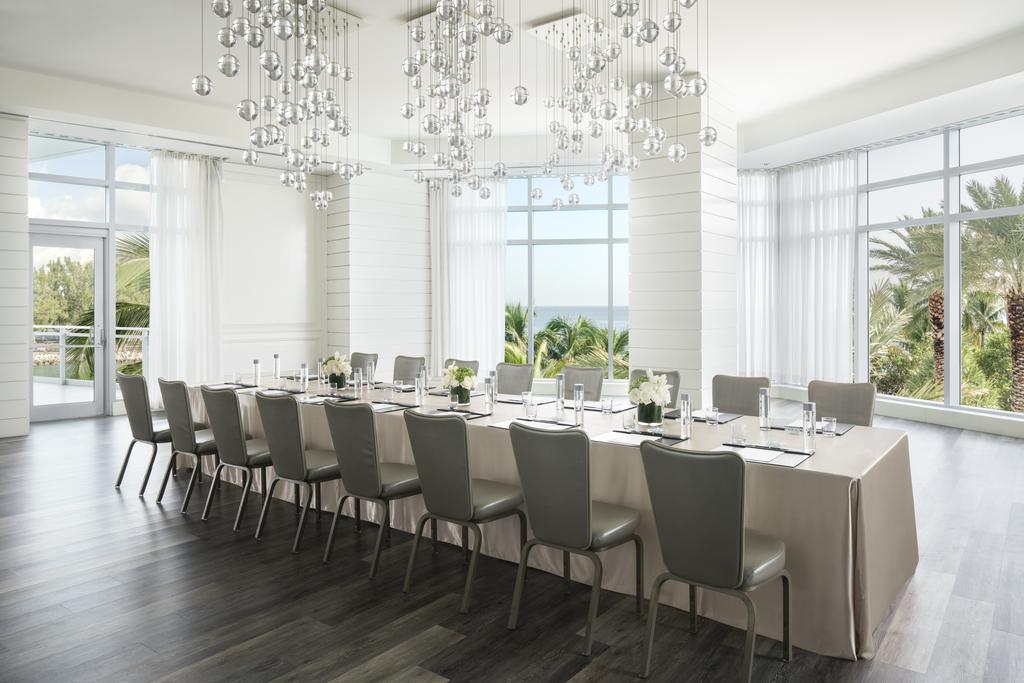 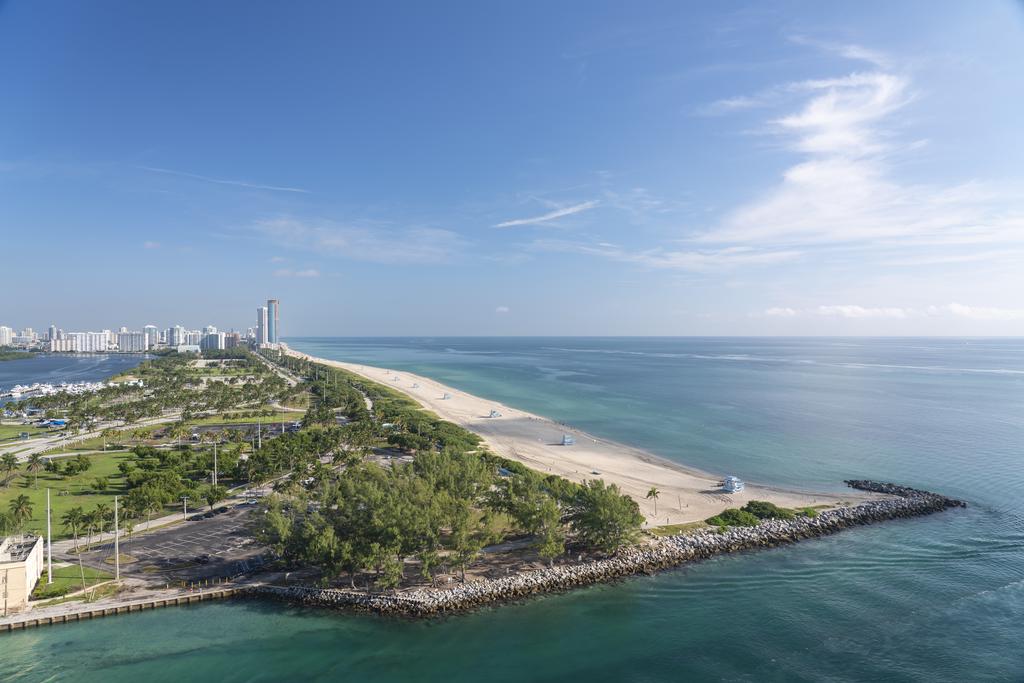 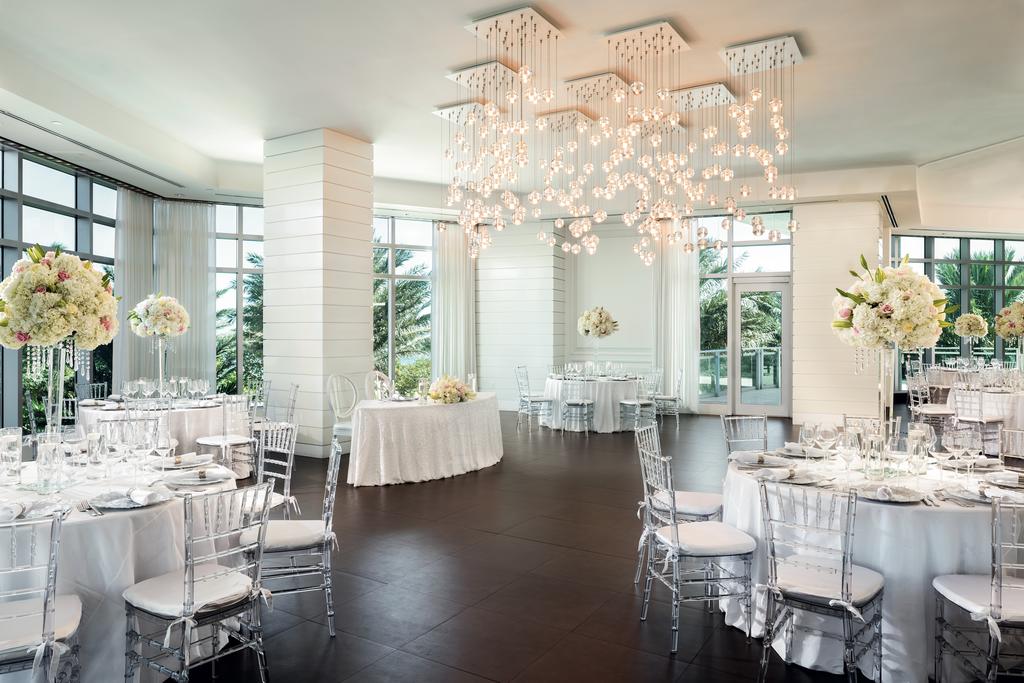 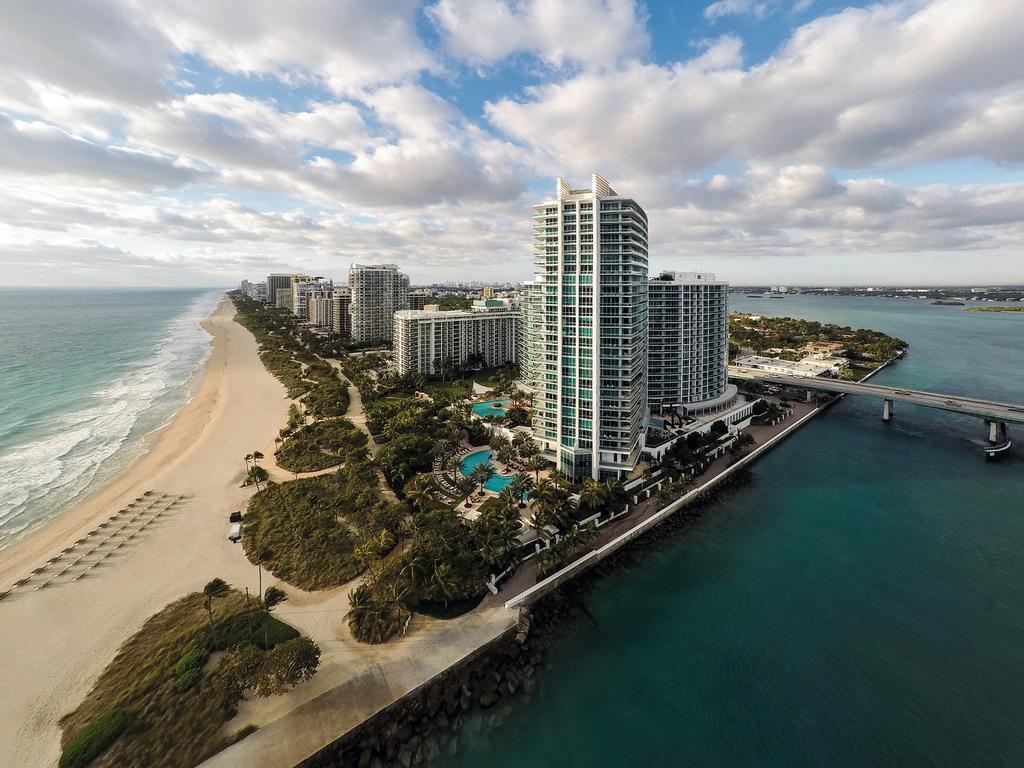 Mark Your Calendar For Haute Cuisine 2019 In Miami

If you love once-in-a-lifetime experiences, mark your culinary calendar for the Haute Cuisine festival in Bal Harbour this May.

Head to Miami to enjoy the Michelin-starred delights of Haute Cuisine in Bal Harbour this May, an exciting food festival featuring six international chefs with nine Michelin stars between them.

Initially launched in Switzerland at W Verbier back in 2015, this yearly experience in the Swiss Alps has been a sought after gourmet encounter.

Now, the organisers have chosen Miami to launch the North American version of the event – with the prestigious Bal Harbour making a fitting location.

Both residents and visitors alike can now have a truly global dining experience and sample the best of cuisine in Bal Harbour. Take advantage of just being steps away from the best beaches and shopping destinations in America with special offers for ticket holders in all four Bal Harbour hotels.

From intimate cooking classes  with the world-class chefs to a quartet of exclusive dinners, there’s plenty to whet your appetite.

1 May 8, 2019
The event will kick-off with a fashion-themed dinner at Le Zoo at Bal Harbour Shops spearheaded by famed restauranteur Stephen Starr.

The globally inspired menu will be crafted by Chefs Jacques Pourcel, Thierry Drapeau and Alain Caron from France and The Netherlands. (5 Michelin stars)

2 May 9, 2019
Take place in an immersive cooking Class at The Ritz-Carlton Bal Harbour led by Chef Pourcel of France. (3 Michelin stars) as well as an equally enticing masterclass with Chef Drapeau of France . (2 Michelin stars)

3 May 10, 2019
Start the foodie action with an immersive Cooking Class at The St. Regis Bal Harbour Resort led by Chef Arola of Spain. (2 Michelin stars). This will be followed by a second masterclass with Chef Joel Cesari of France (1 Michelin star).

In the evening, feast at a music-driven dinner at Artisan Beach House at The Ritz-Carlton Bal Harbour prepared by Chef Natali, Chef Pourcel & Chef Drapeau ( 6 Michelin stars between them).

4 May 11, 2019
Continue to hone your culinary skills with an immersive cooking Class at The St. Regis Bal Harbour Resort featuring Chef Natali of France (1 Michelin star) as well as a class with Chef Caron, judge of Master Chef in Holland.

Finish off the gourmet extravaganza with a Gala Reception and Dinner on the Ocean Terrace at The St. Regis Bal Harbour Resort prepared by Chefs’ Natali, Cesari, Pourcel, Drapeau, Caron & Arola. (9 Michelin stars between them).