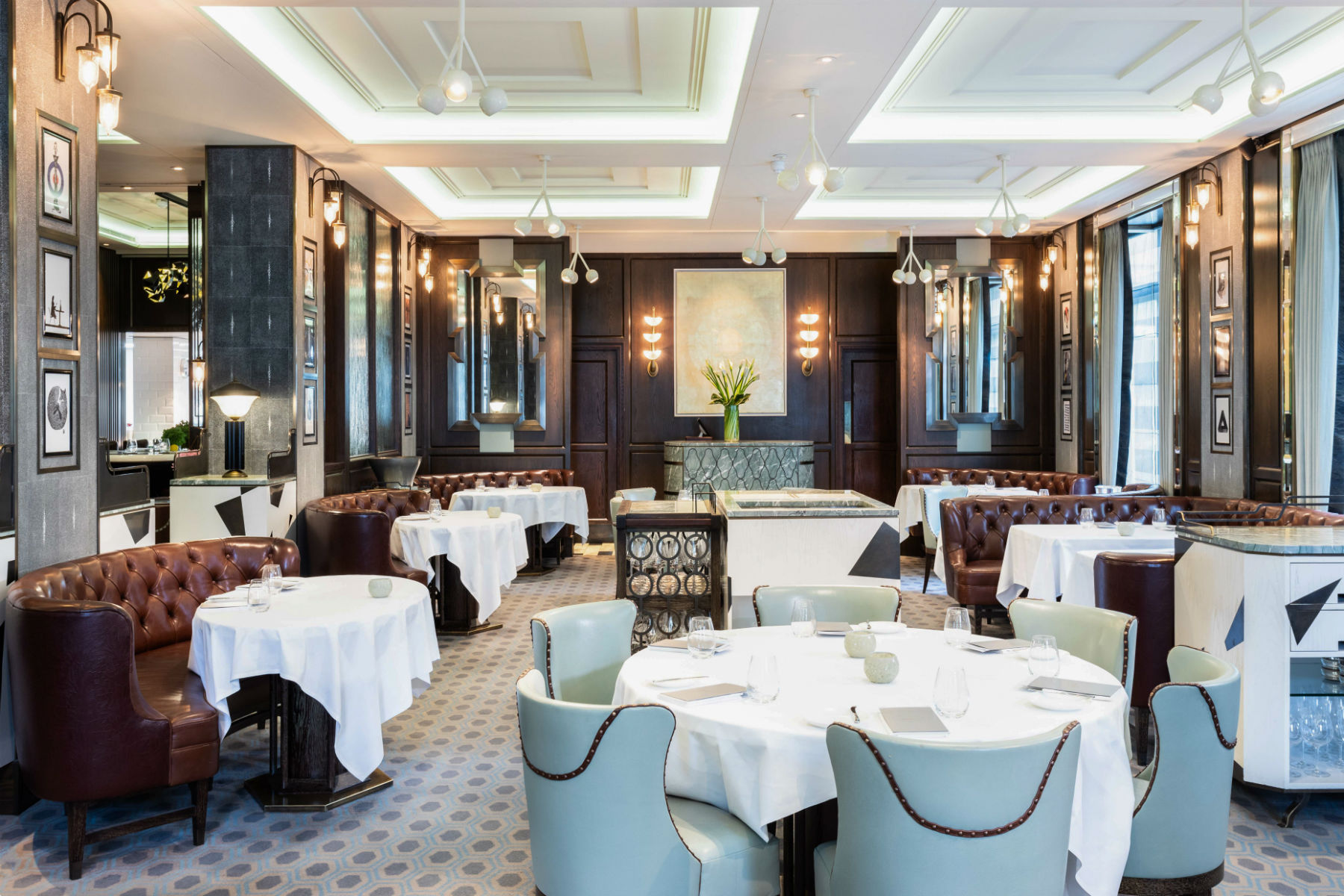 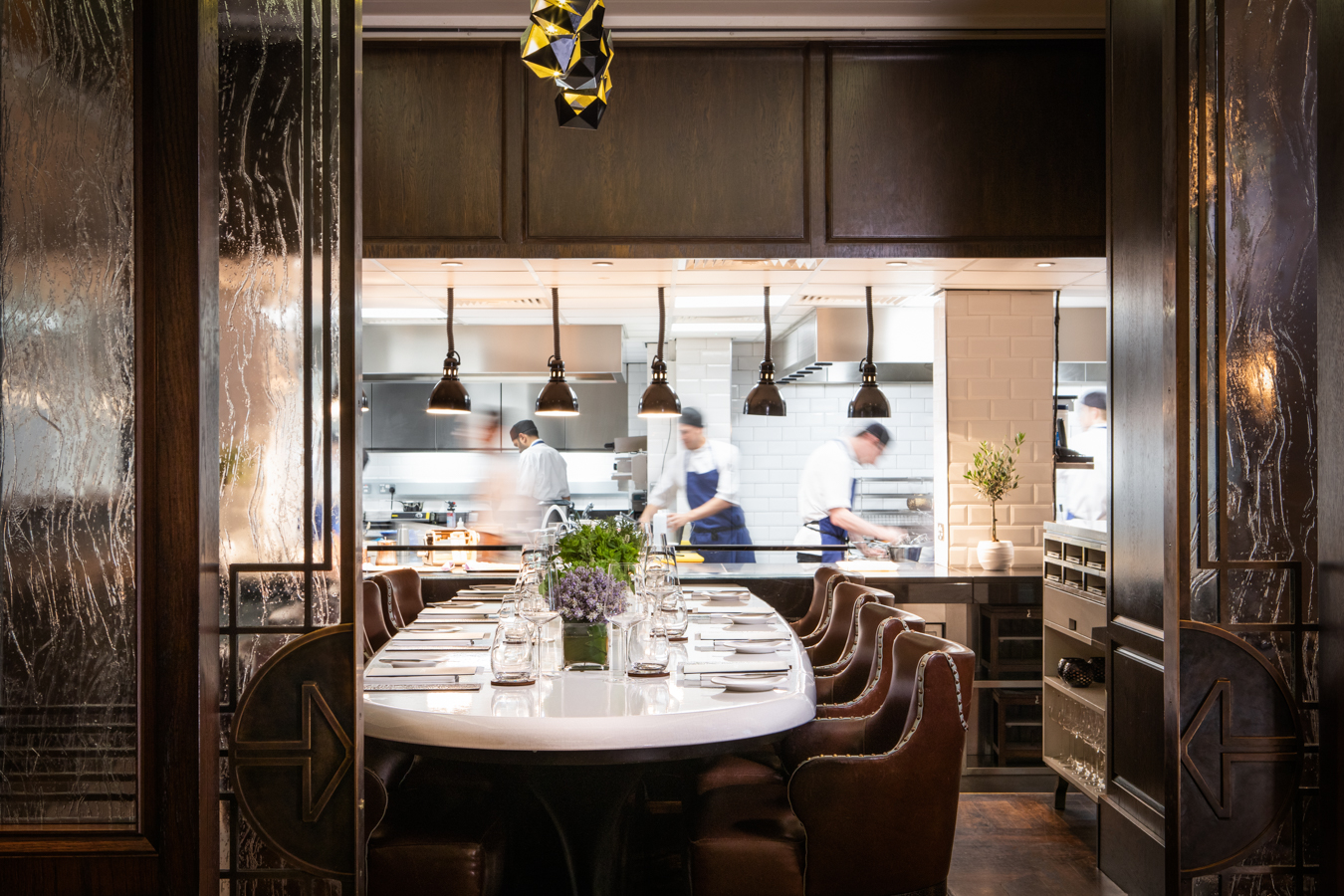 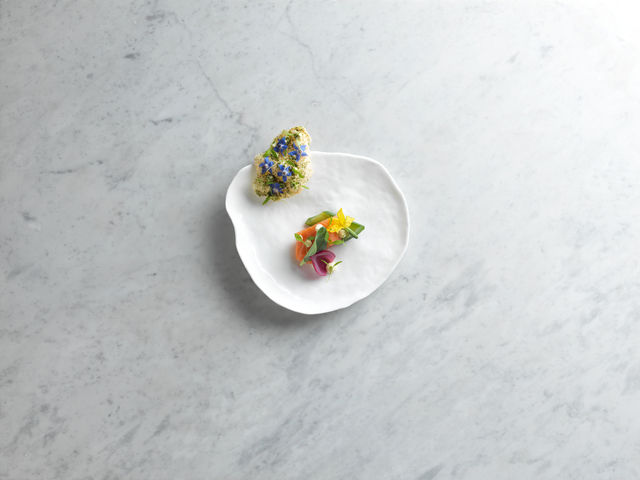 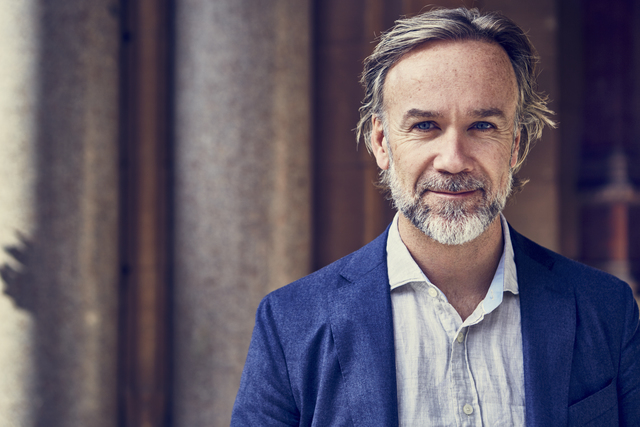 Marcus Wareing is not a man that’s known for sitting still – he’s recently launched an enticing new lunch menu at his two Michelin-starred restaurant at The Berkeley hotel.

An embodiment of sophisticated dining, the 2 Michelin-starred restaurant from the revered chef is a Knightsbridge hotspot. Recently, after 10 glorious years as Marcus Wareing at The Berkeley, the restaurant underwent a major renovation, and a name change, to reopen as a more relaxed and contemporary environment. Serving modern European cuisine rooted in British culture, the Marcus menu presents sumptuous offerings packed with fine, seasonal produce.

His brand new autumn menu aims to showcase the talent and personality of each of the restaurant’s most senior chefs – with a dish inspired by each member of the team.  With an exciting five-course feast filled with seasonal British produce, the new menu even uses ingredients sourced from Wareing’s very own farm.

Priced at £55 per person, here’s what foodies can expect from the new menu:

For those still peckish, there’s also an additional cheese selection to order for a £19.50 supplement too.

To find out more and make a booking, click here.