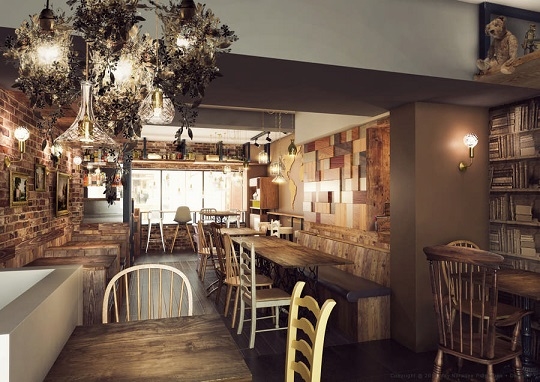 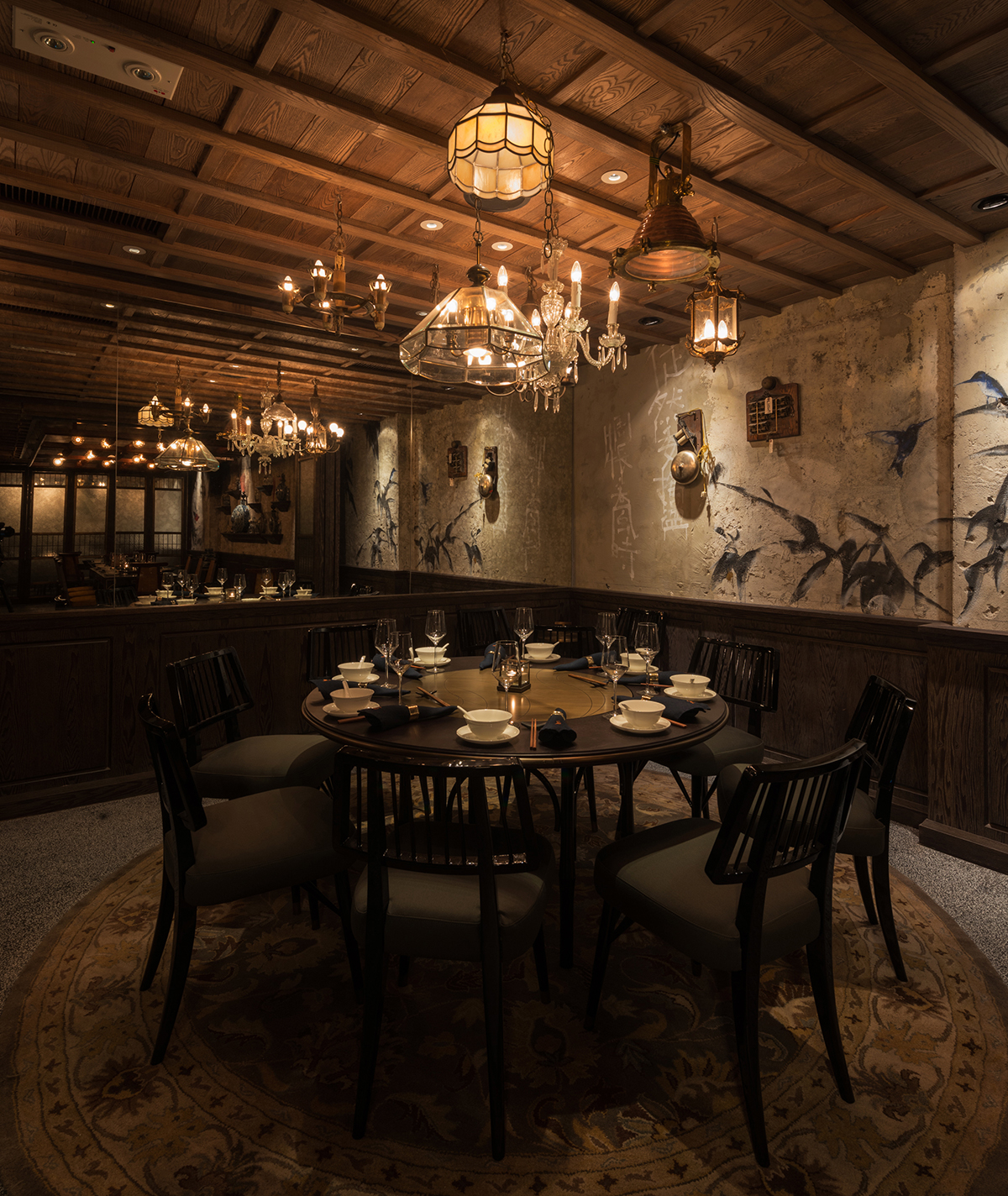 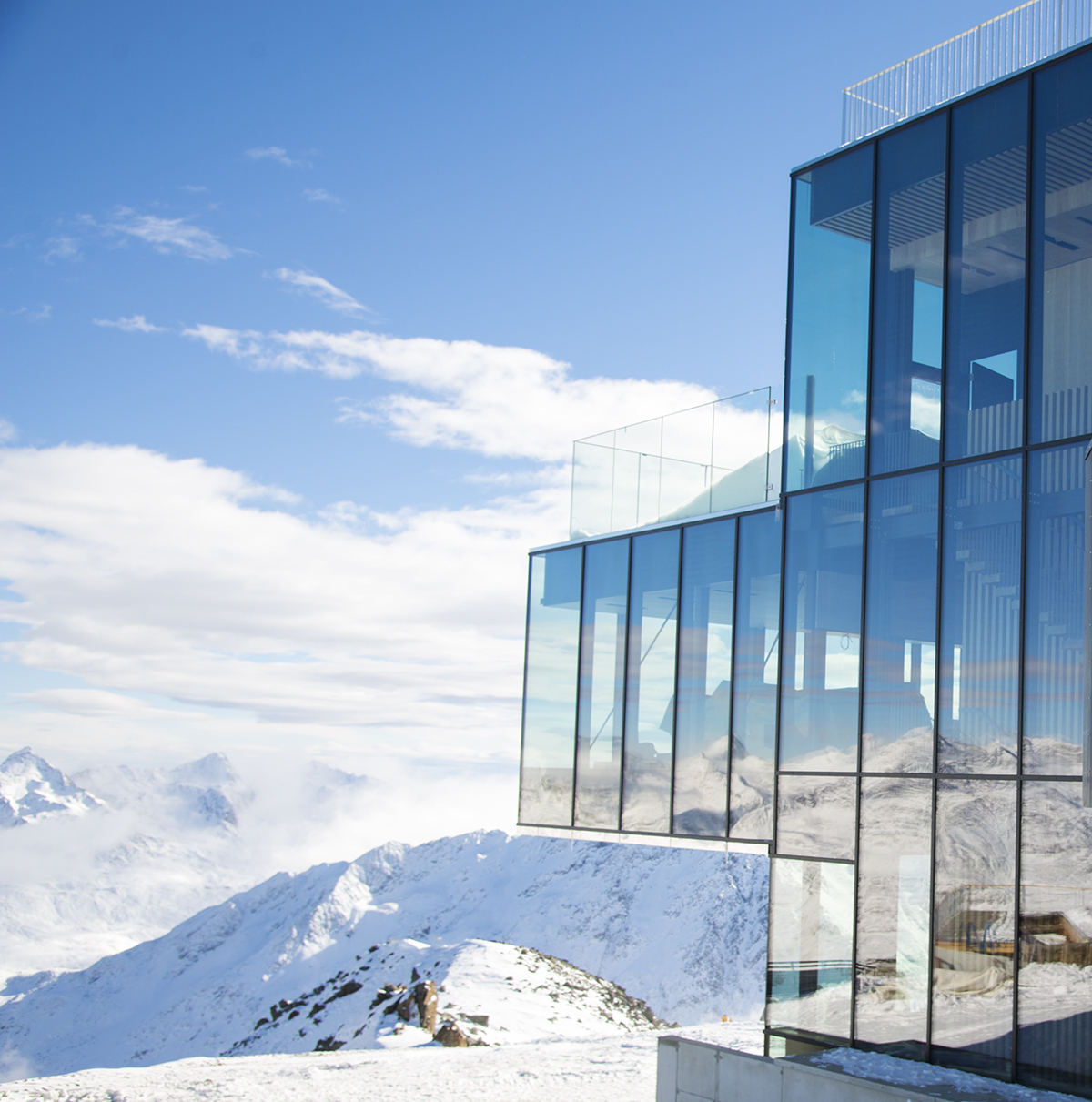 Round up, round up for four of the best new restaurants around the world!

This restaurant is above cloud nine, quite literally. At 3,048m high, IceQ gives views of 250 peaks over Austria, Germany and the Italian Dolomites. The kitchen is headed up by Harald Rindler, who gives a fine-dining twist on the usual Alpine cuisine, combining traditional ingredients and flavours with modern, clean and beautiful aesthetics to complement the stunning views the restaurant’s glass walls look out onto.

Bringing Italian fine-dining cuisine to the Big Smoke, L’Anima –meaning ‘soul’ – does what it says on the tin. Combining gourmet techniques with the traditional heartiness of Italian cooking, chef Francesco Mazzei’s creativity oozes from his menu. And of course, the restaurant’s design reflects its sophisticated, yet traditional food, with the contemporary minimalist design complementing the warm and friendly service.

Hotly anticipated Mott 32 has just opened in Hong Kong. Named after New York’s first Chinese convenience store, this restaurant will focus on farm-to-table Cantonese cuisine. Headed up by chef Fung, previously of Dynasty restaurant in the Renaissance Hotel, the food will revolve around Sichuan and Beijing influences. With a fine cocktail and wine list, Mott 32 is not one to be missed.

Taking Asian street food into the fine-dining scene, Singha-owned Pacata is the first of its kind in Europe. Michelin star chef, Yasuji Morizumi has designed a menu to reflect the cuisine he was awarded this accolade for. In amongst the hubbub of London’s Covent Garden, the restaurant is a muchly anticipated breath of gourmet fresh air.

“Pacata is a new concept in London dining. It is bringing the essence of Asian street food to the Lanes of London. The menu needed to really grasp the palate of the discerning Londoner while adding an authentic Asian tang.” – Yasuji Morizumi.

Konstantin Filippou is an Austrian chef with a multicultural background. With a father from Greece and a mother from Austria, he grew up with both feet firmly planted in the Mediterranean and the Austrian food cultures. In his eponymously named restaurant in the first district in Vienna, he continues to follow his heart and creates