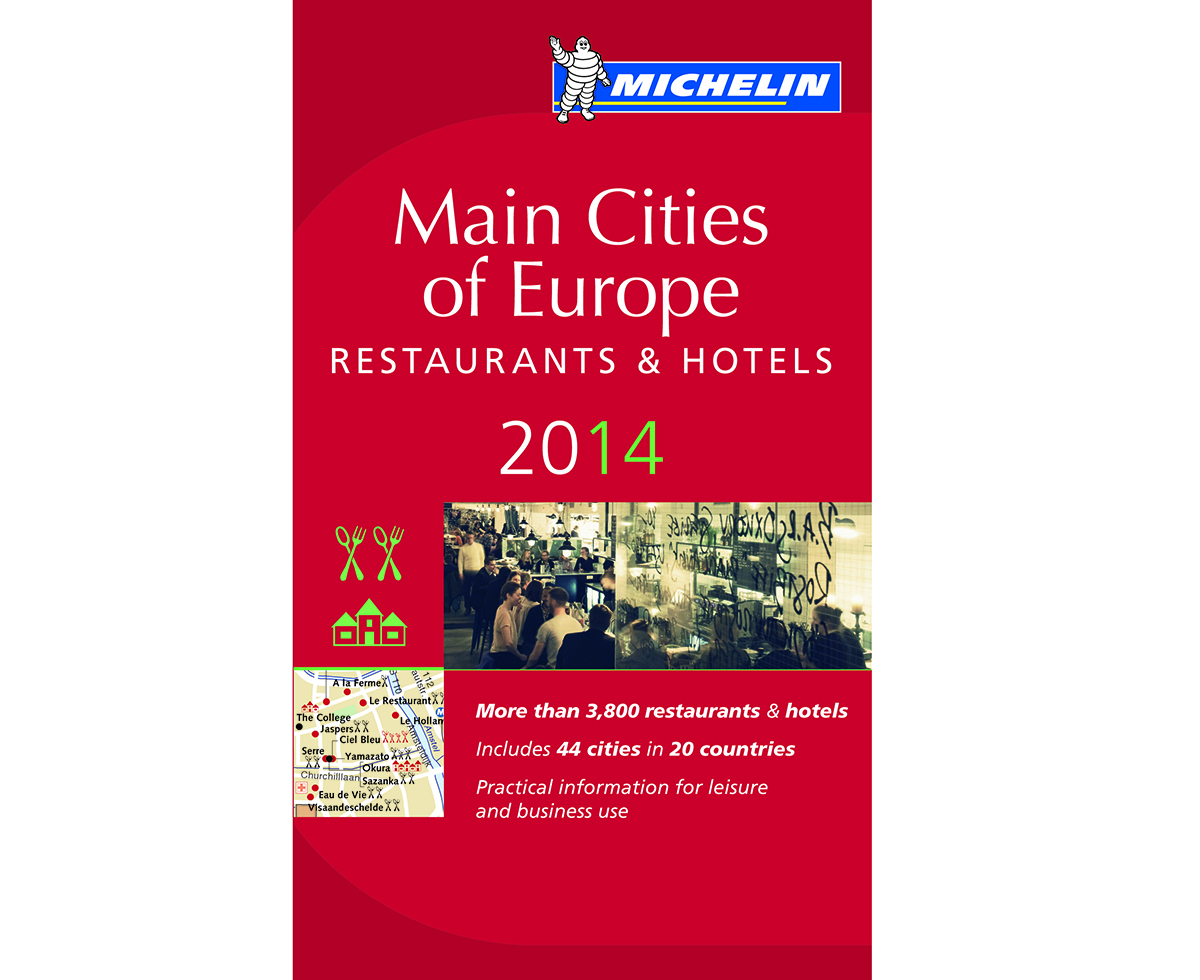 The Michelin guide has announced the main cities in Europe to visit to quench your fine-dining thirst in 2014, including newly starred restaurants within the continent…

Look no further thanthis Michelin guide to find the hotspots in Europe for the best fine-dining restaurants, depicting the continent’s vast culinary cultures and dynamism. This 33rd edition of the 2014 MICHELIN guide Main Cities of Europe covers 44 cities in 20 European countries and features 1,562hotels and 2,285restaurants, of which:

As Nordic food gains prominence within the world of fine-dining, the Michelin guide is supporting its restaurants and awarding its important distinctions and has announced a new Nordic countries guide in 2014. For now three new stars have been awarded to Copenhagen’s restaurants, including Studio at the Standard and Marchal at D’Angleterre Hotel, as well as two new stars in Helsinki and two in Sweden: Operakällaren in Stockholm and Bhoga in Gothenburg.

“We’ve seen exciting and diverse new restaurants adding to the enormous choice already available”says Rebecca Burr, Editor. “We’ve witnessed the rise of global influences and the adoption of modern cooking techniques but we’ve also observed a growing sense of pride and passion in the celebration of indigenous cooking”.

And for those who are drawn in by fine-dining for lower prices, this guide includes 279 Bib Gourmand restaurants, all of which are deemed to have wonderful food with exceptional value for money.

FOUR invites you to try this recipe from three Michelin star chef, Peter Knogl of Le Cheval Blanc, to liven up your Tuesday…Enjoy!!

Michelin has announced that it will be continuing to develop its international collection of Michelin Guides for 2016 by heading to Seoul for it’s latest edition.

After their recent purchase of the online reservation company, BookaTable, Michelin becomes the European market leader…

FOUR asks Lauren Wyllie, Founder of Delicious London and Delicious Barcelona, about how she would spend 24hrs in the gastronomic mecca that is Barcelona…An ideal European city for culinary adventures and delicious events!