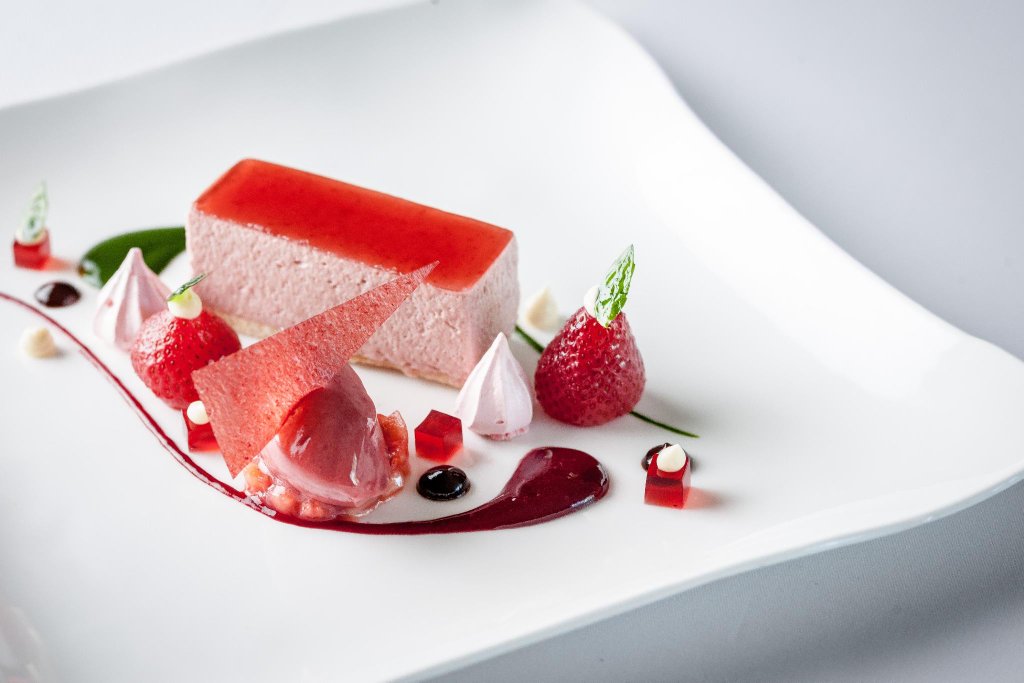 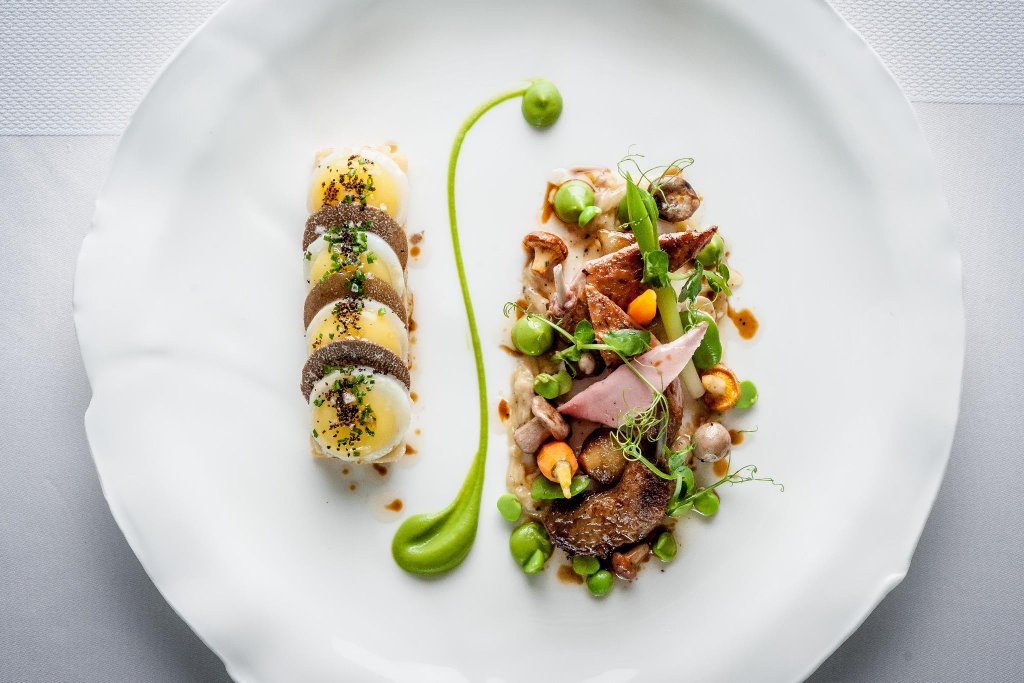 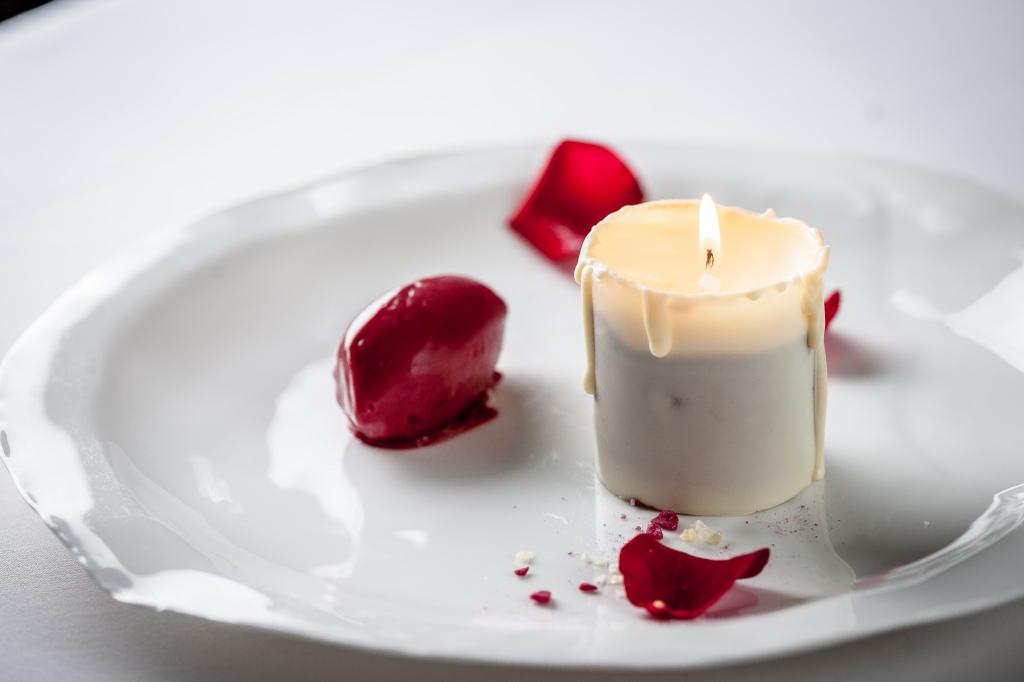 The dinner aims to celebrate the culinary skill of the talented chefs who have trained under celebrated British chef Michael Caines during their formative years.

Mark your calendar for this exciting upcoming event. Taking place in regal surrounds on 19 September 2018, Lympstone Manor will be hosting its inaugural Protégé Dinner event to celebrate the culinary skill of the talented chefs who have trained under celebrated British chef Michael Caines during their formative years.

Each of the eight hand-selected protégés will be joining Michael from across the UK and Ireland to create a collaborative eight-course tasting menu in his Michelin-starred kitchen. All of these chefs now hold the accolade of running their own kitchens at properties including the Grove of Narberth, Ballyfin Demesne and Kentisbury Grange.

The collaborative menu is a celebration of the chefs’ culinary skill and technique, and guests can expect an array of innovative dishes that aim to push tastebud limits.

The eight-courses will be accompanied by a matching wine flight perfectly selected by Michael’s formative head sommelier, Edouard Oger, presently a master sommelier at the Court of Master Sommeliers. Dishes include wild river Exe fish with Exton saffron and estuary sea herbs from Tom Williams-Hawkes at the Salutation Inn, Topsham and Exmoor venison with celeriac, cavolo nero and blackberry from Liam Finnegan at The Castle, Taunton.

One of the gifted chefs joining the Protégé Dinner this September is Robby Jenks, who now holds the position of head chef at The Vineyard. Robby perfected his culinary skills with Michael for five unforgettable years working his way up from commis chef to junior sous chef over three years, before returning to Michael’s kitchen as senior sous chef. Robby recalls Michael’s mentorship as ‘the hardest I have ever been pushed and the most beneficial and inspirational stage of my training, teaching me how to cook at a high level’.

Commenting on this special event celebrating a collection of the chefs he has influenced throughout his career, Michael Caines MBE says ‘it’s an honour and a privilege to watch chefs flourish in their careers, heading up kitchens across the UK and Ireland and growing as culinary masters in their own right. I am incredibly excited to welcome these familiar faces to Lympstone Manor to create what will be a unique and exciting dinner, celebrating the strengths of these talented protégés’.

To book a reservation, please visit www.lympstonemanor.co.uk or call 01395 202040. Tickets for the Protégé Dinner start from £255 per person including the eight-course menu and matching wine flight.