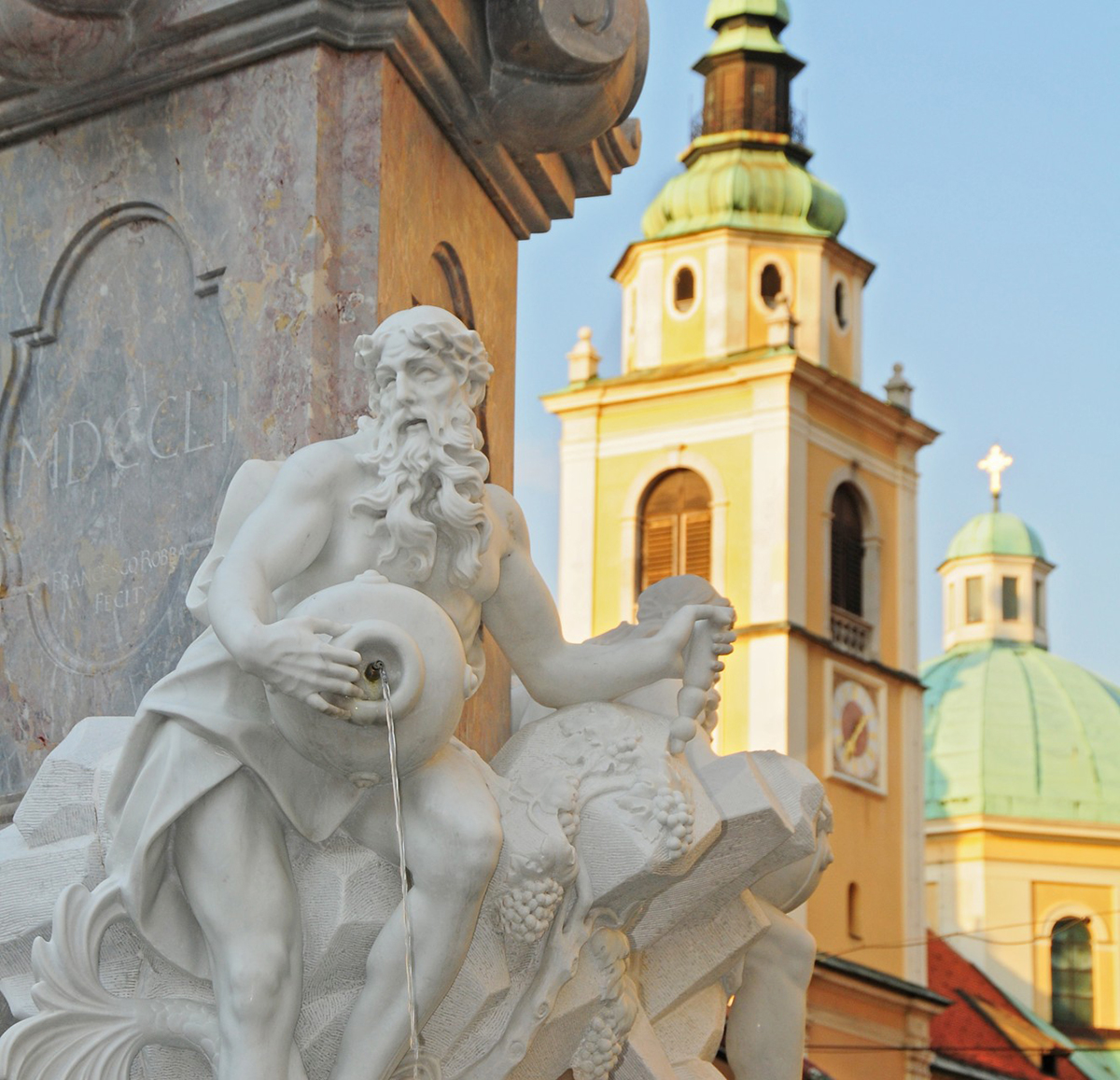 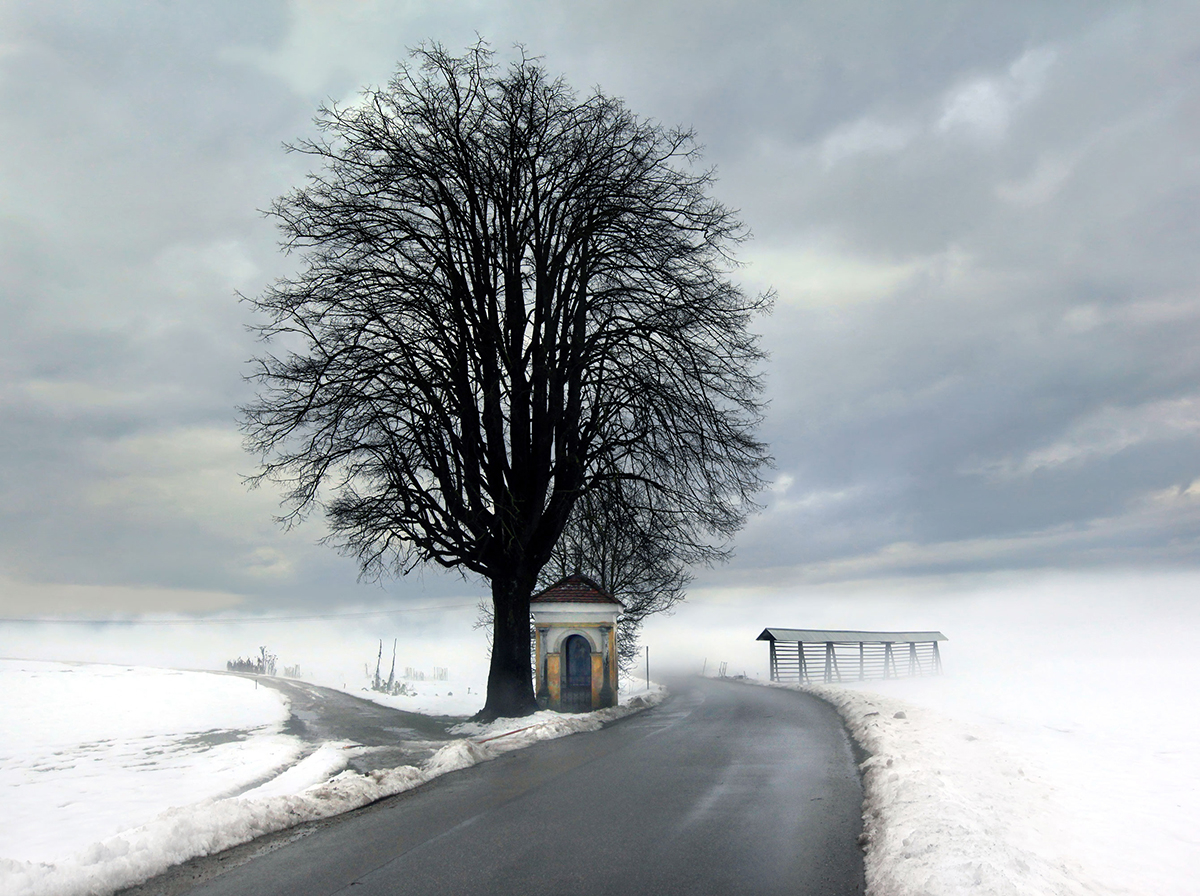 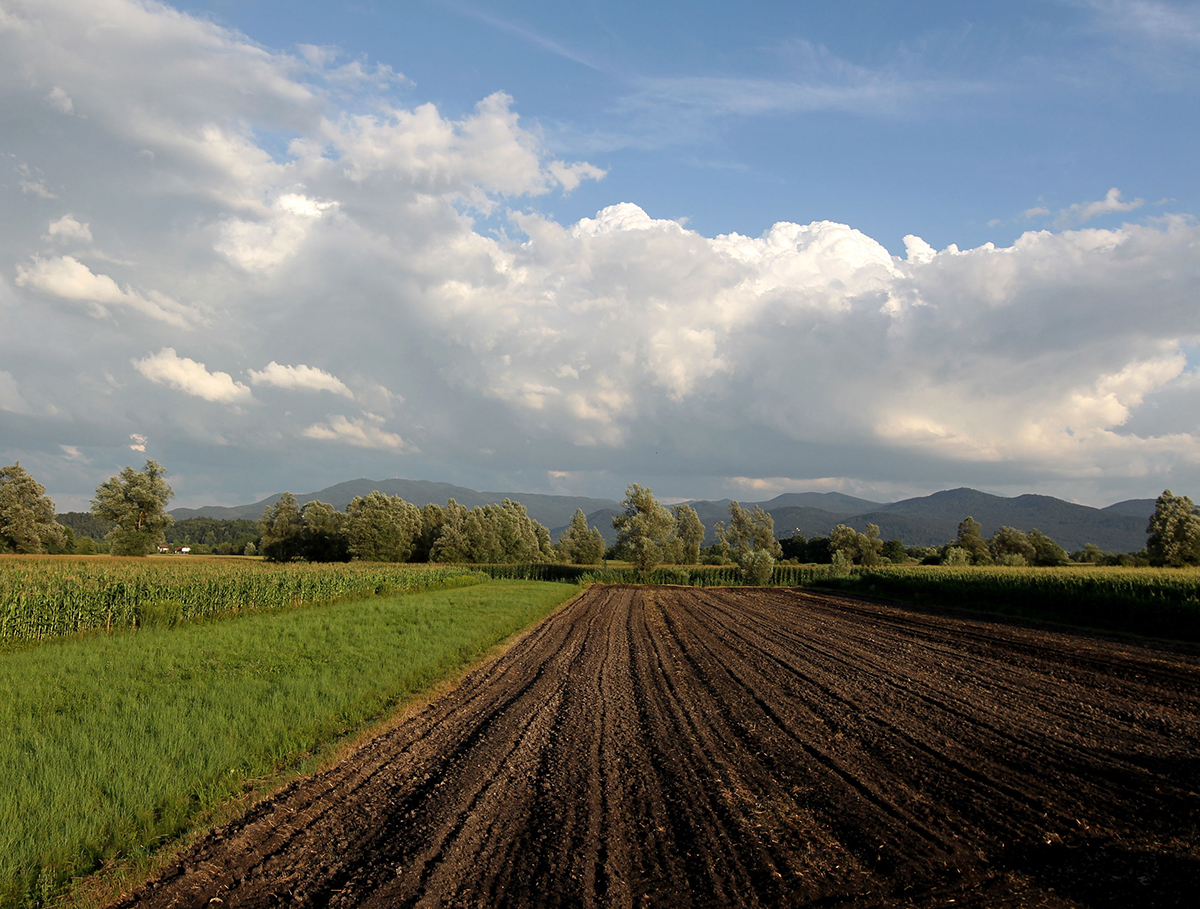 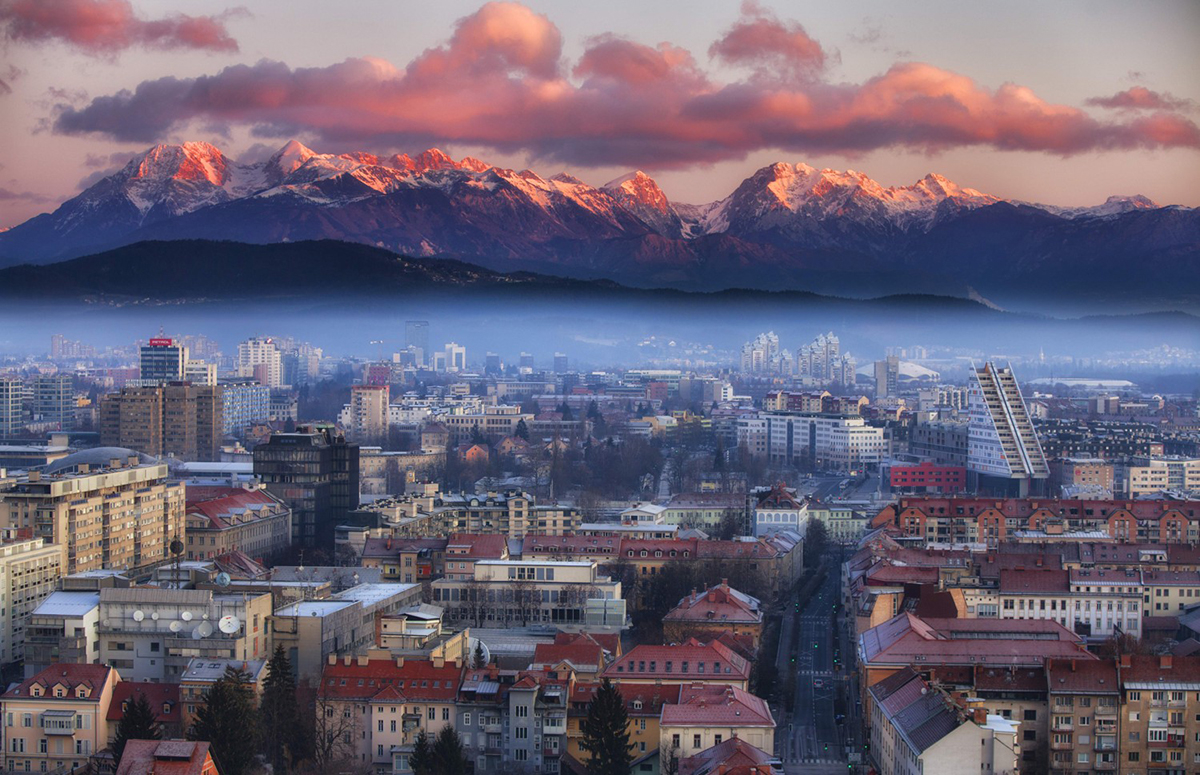 Ljubljana dishes – Far-famed since the days of Yore

Like many other cities in the world, Slovenia’s capital city Ljubljana boasts a number of special dishes typical of different periods in its history. Professor Janez Bogataj explains more…

It was long ago that the geographical position of Ljubljana – in the middle of a trade route between the northern Adriatic Sea and the Danube region – began to be clearly reflected in the typical local residents’ diet and the food served by local restaurants.

Already centuries ago, Ljubljana was well stocked with fresh sea fish, freshwater fish obtained from fishponds and rivers (including the far-away Danube), crayfish, sea turtles, frogs, oysters, snails, and various kinds of meat sold at butcher’s shops and meat stalls. Special market stalls were reserved for the sale of all kinds of game birds and songbirds, from partridges and godwits to pigeons and larks, shot, trapped in birdlime or caught using another hunting methods.

The townspeople of Ljubljana always had plenty of fresh vegetables and fruits to choose from, including fruits from warmer climates. No feast in Ljubljana would pass without fruits being served at the end. Mediterranean fruits were mostly sold by fruit vendors from the Resia valley, who offered anything from almonds and raisins to fresh oranges, lemons, peaches, and figs.

As far as vegetables were concerned, ‘the lettuce of Trnovo’ and the iceberg lettuce grown in the Trnovo suburb of Ljubljana in particular, long ago became and continues to be a unique trademark name. The so called ‘salad ladies of Trnovo’ are a truly remarkable feature of Ljubljana. Salads began to be widely consumed in Ljubljana in the 16th century, when increasing amounts of lettuce began to be grown in the gardens of Trnovo and the nearby Krakovo. Lettuce was more and more frequently served as part of meals, but another few centuries passed before it took the place of the more popular, originally fresh and later also fermented cabbage and turnips.

The number one meat choice in Ljubljana was beef. It has been calculated that in the period between the 15th and 16th centuries, a resident of Ljubljana ate about 400 grams of beef per day (that’s about twice as much as today’s average weight of one steak!). Goat kid and wether meat, veal, pork and game were also widely consumed. A real delicacy were bear paws, which are still highly prized in some parts of the world.

In the autumn, the townspeople of Ljubljana would buy dormice, which would then often be smoked or preserved in lard for winter. A number of 15th century sources mention a chamois meat dish called ‘poprovka’ (black pepper dish), a kind of stew containing an excessive amount of black pepper, most probably to cover the sharp taste and strong smell of chamois meat or to mask the foul taste and stench of meat no longer at its best.

It is evident from the above not only that Ljubljana had a considerably diverse gastronomic life, but also that food was consumed in excess. Back in the late 17th century, the Ljubljana physician Andrej Vidmajer wrote that “immoderation kills more townspeople than the sword.” Gluttony was characteristic of both medieval and Early Modern Ljubljana and a decree had to be passed to prohibit excessive numbers of dishes from being served at feasts: no more than 20 dishes were allowed at wedding feasts, and no more than 10 to 12 on other festive occasions. Hot dishes were not allowed at christenings, and master craftsmen were prohibited from throwing two or three-day feasts to celebrate being elected to become master craftsmen.

In the 18th century, however, the place of a large number of dishes was taken by a few new additions to Ljubljana diet: coffee, tea, and chocolate. Acquaintance with French cuisine, too, led to a decrease in overeating habits, and instructions on how to eat properly included in cookbooks and given at cooking courses from the end of the 18th century onwards additionally contributed to changes in the local dietary habits and the preparation of meals.

The city’s staple dish was ‘močnik’, flour porridge made from husked grains, particularly millet, cabbage, turnips, and, from the end of the 18th century, potatoes.

In Ljubljana’s surrounding areas, ‘všenat zele’ (sauerkraut with millet groats) was a typical lunch dish. The making of sauerkraut and sour turnip (grated and fermented cabbages and turnips) in Ljubljana and its surrounding areas goes back a long time. In the 17th century the lower classes in particular ate it, but in the mid-18th century the townspeople of Ljubljana also joined in. Trnovo sauerkraut had a widespread reputation and was even appreciated in Vienna.

One of the most common one-pot meals and oldest dishes of Ljubljana (and Slovenia) is ‘ričet’, a pearl barley stew, with sausage, smoked pork ribs or a chunk of smoked pork. The popularity of ričet is evident, for example, from testimonies about a party of mountain hikers and avid ričet eaters who called themselves ‘ričetarji’.

Another dish typically prepared in Ljubljana used to be and still is frog legs, either roasted or breaded and deep-fried. In the past centuries, the Ljubljana Moors, located just a short way from the city, used to be a plentiful source of this food. Roasted and deep-fried, frog legs were available even in winter, when a number of restaurants kept in stock live frogs in large heaps of sand. Today, this delicious speciality of Ljubljana still exists and is served by several restaurants and traditional gostilnas (the gostilna Pri žabarju, for example).

The first original cookbook in Slovenian was authored and published by Magdalena Pleiweis (1815–1890). The title of the book, published in Ljubljana in 1868, translates as ‘A Slovenian Cookbook or A Guide to Common and Refined Dishes’ (Slovenska kuharica ali Navod okusno kuhati navadna in imenitna jedila). Pleiweis deserves credit for a variety of strudel referred to as ‘ljubljanski štrukelj’, made from yeast-leavened dough layered with butter, brushed with apricot marmalade, and sprinkled with candied orange zest.

The dishes discussed represent not the ideas that our modern society creates about food, but the city’s traditional culinary offerings, as mentioned in the Gastronomic Strategy of Slovenia.

Find out more about Ljubljana and its culinary delightsat visitljubljana.com.

Vila Herberstein in Velenje is considered to be one of the best fine dining restaurants in Slovenia with a tradition spanning many decades. Its renowned chef, Andrej Kuhar, has won several Michelin stars while pursuing a career abroad. The restaurant’s menu contains the best products from our Šalek valley – we make our own bread

El Salvador is rich with culture and heritage and nothing displays this better than the annual San Miguel Carnival, the most popular celebration in Central America, FOUR shows you how to enjoy it like a true Salvadorian…

Giving you a taste for the cuisine of Slovenia, check out this recipe by chef Andrej Kuhar…

10 International Ways To Enjoy Your Eggs

Happy International Egg Day! They may be the staple of many of our meals and something we all love, but how does the world enjoy their eggs?