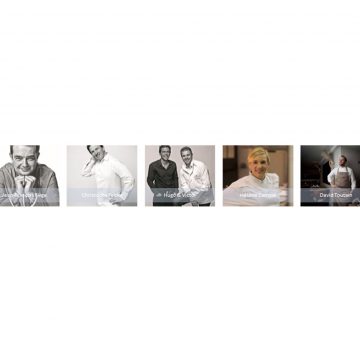 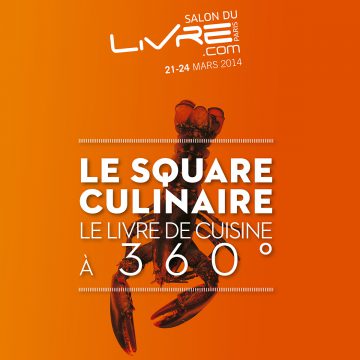 A cookbook lover’s heaven, the Salon du Livre in Paris is hosting Le Square Culinaire from 21-24 March. With editors’ stands, a huge cookbook library, and culinary demonstrations from some of the biggest names in fine-dining, Le Square Culinaire celebrates all things for cooking enthusiasts.

With editors’ stands, a huge cookbook library, and culinary demonstrations, this four day extravaganza will see some of the biggest names in fine-dining and cookbook writing gracing stage to show you how your culinary dreams can come true.

Celebrating les Halles, Rungis, Made in France and local produce, a long list of acclaimed chefs will be discussing the importance of organic, fresh and home-grown vegetables, including…

Michelin guides, kids cookbooks, antique and international books, all will be on show at the Square Culinaire and up for debate.

Find out more at salondulivreparis.com.