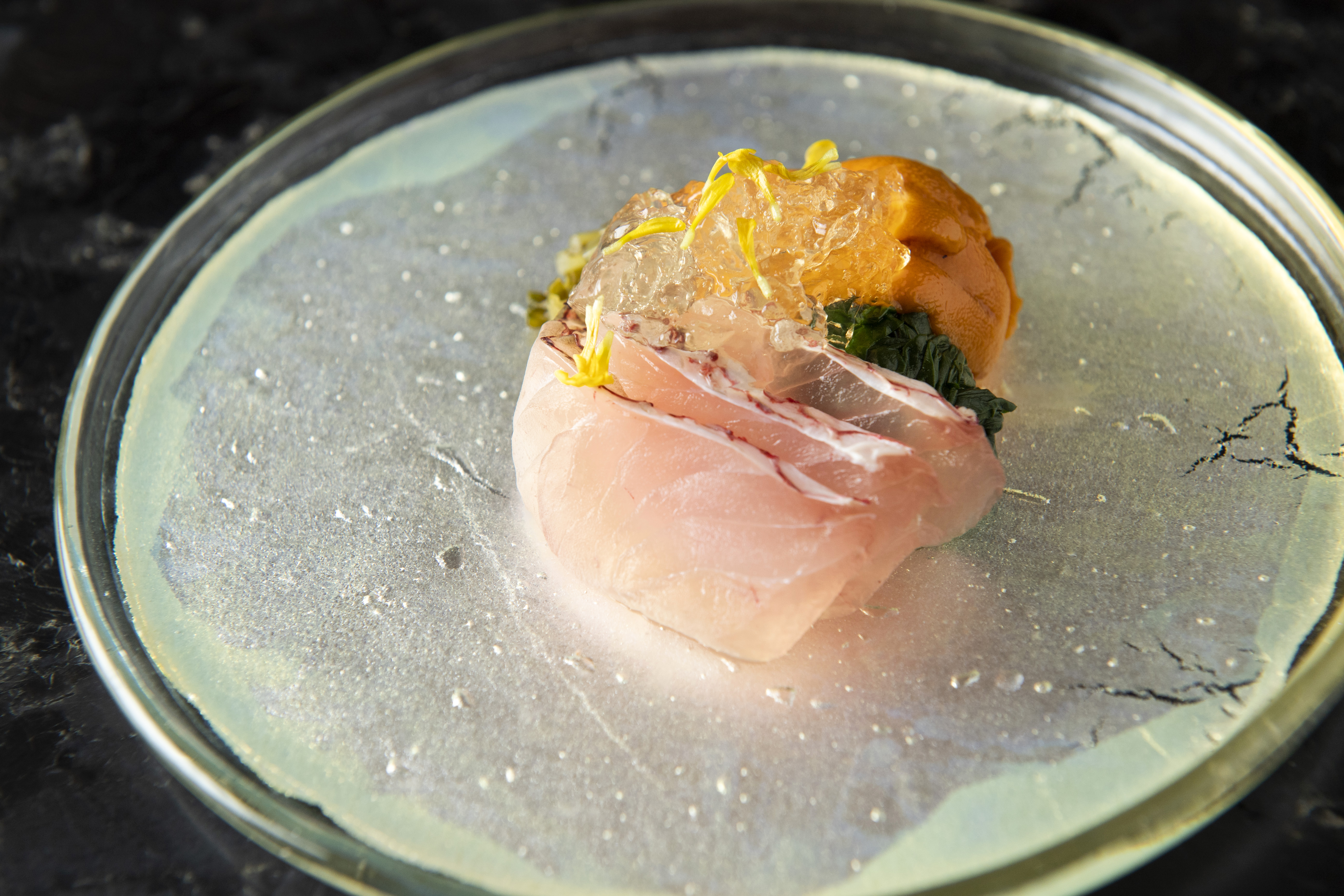 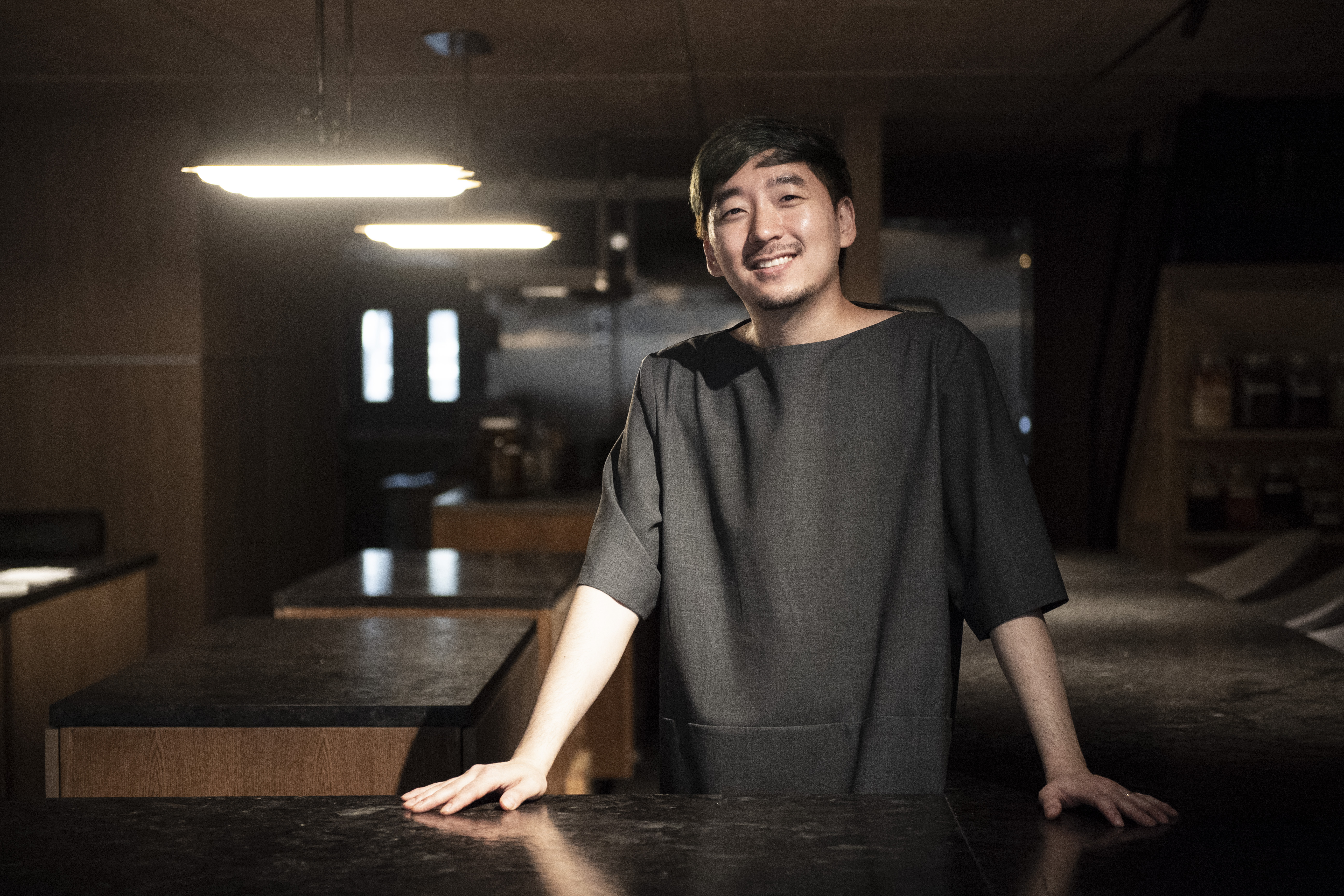 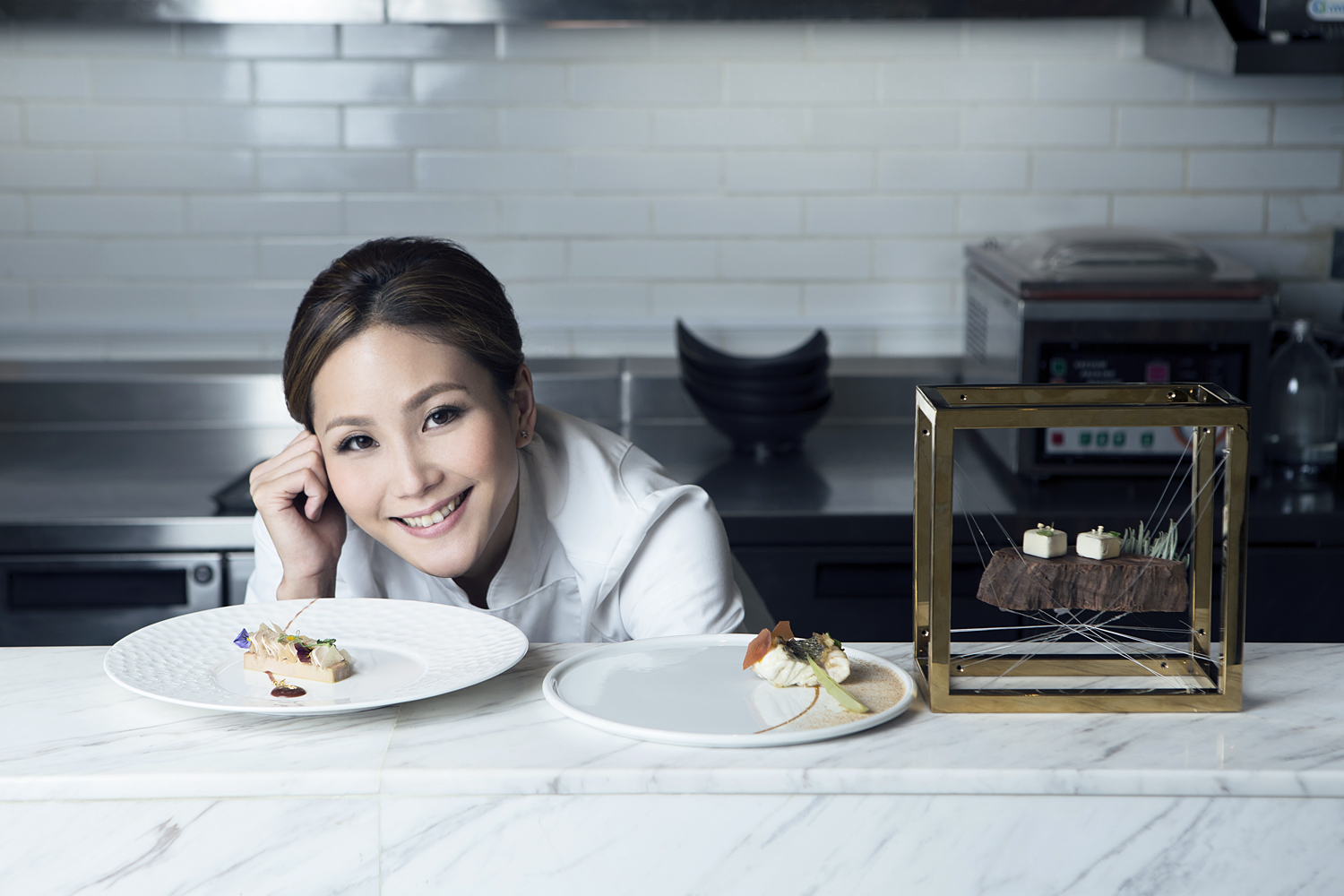 Set to take place on the evenings of 28 and 29 May, the collaboration dinner between Chef Vicky Lau and Junghyun ‘JP’ Park will see Korean haute cuisine fusing with Chinese-French fine dining to create an unforgettable culinary experience.

Atomix, a chic new gastronomic hotspot in the heart of The Big Apple, has received plenty of praise and is garnered as one of New York City’s hottest new restaurants by culinary critics.  Behind the innovative, Michelin-starred Korean fine dining concept is husband-and-wife team Junghyun and Ellia Park.

After their success fusing their native Korean roots with a progressive vision at their first restaurant, Atoboy, the duo expanded their repertoire, opening up Atomix in the trendy suburb of NoMad.

Atomix has already been awarded one Michelin star, alongside its glowing reviews from the USA’s top publications – and all this before its first birthday! Included in Atomix’s accolades are: New York Times’ Top 10 New Restaurants 2018, Esquire’s Best New Restaurants in America, OAD’s Top 100 North American Restaurants 2019 as a new entry at #14 and last but not least, Chef Junghyun Park was recently crowned by Food & Wine as the Best New Chef 2019.

Already a clear favorite amongst New Yorkers, Atomix is set to delight diners in Hong Kong, on Junghyun and Ellia’s first trip to the foodie city. Paired with Vicky Lau’s ornate and sophisticated gastronomic flair at Tate, diners are in for a truly one of a kind culinary affair.

The 8-course four-hands dinner menu will be priced at HK$1,980+10% per guest, with the option of wine or cocktail pairing at an additional HK$600.