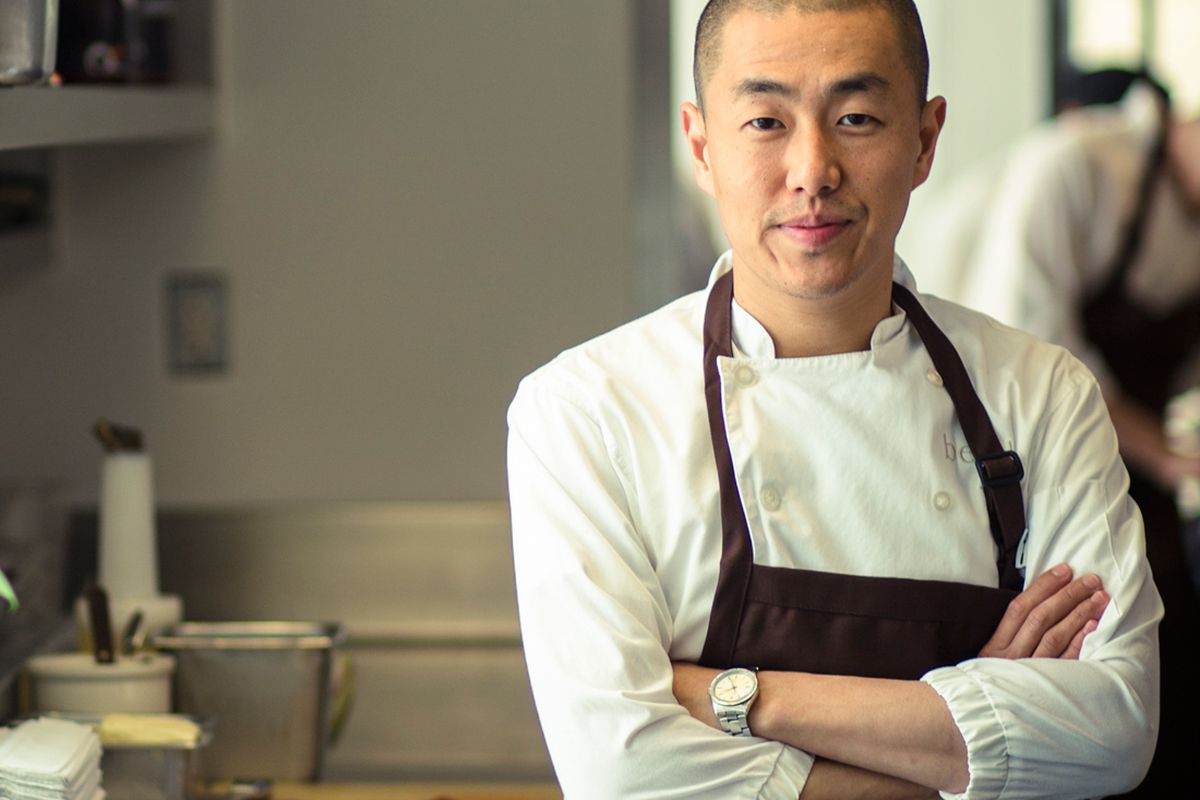 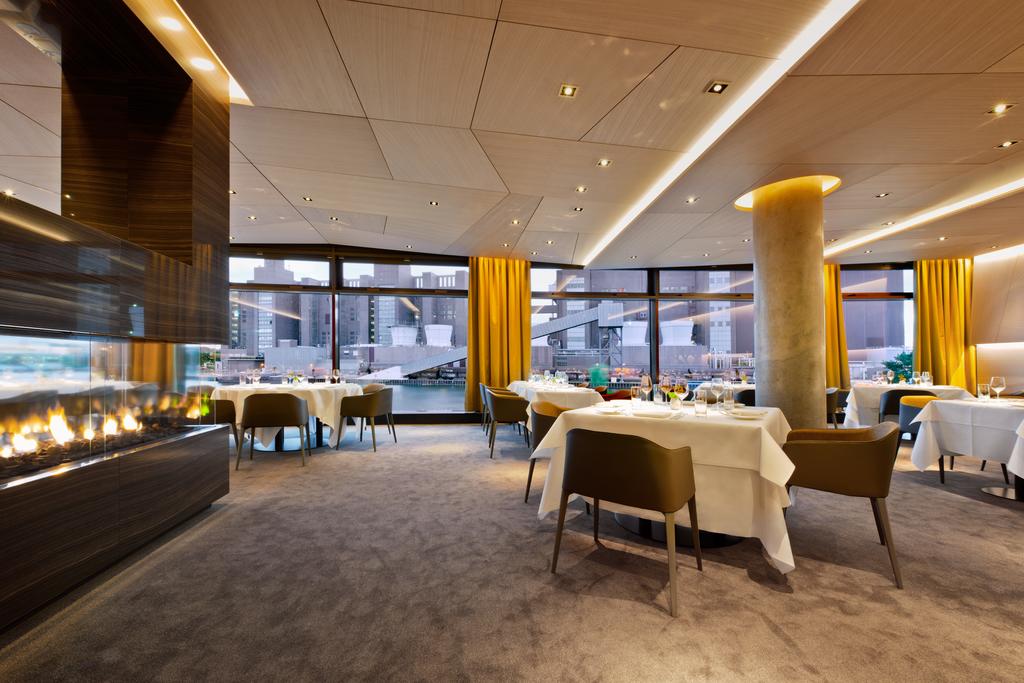 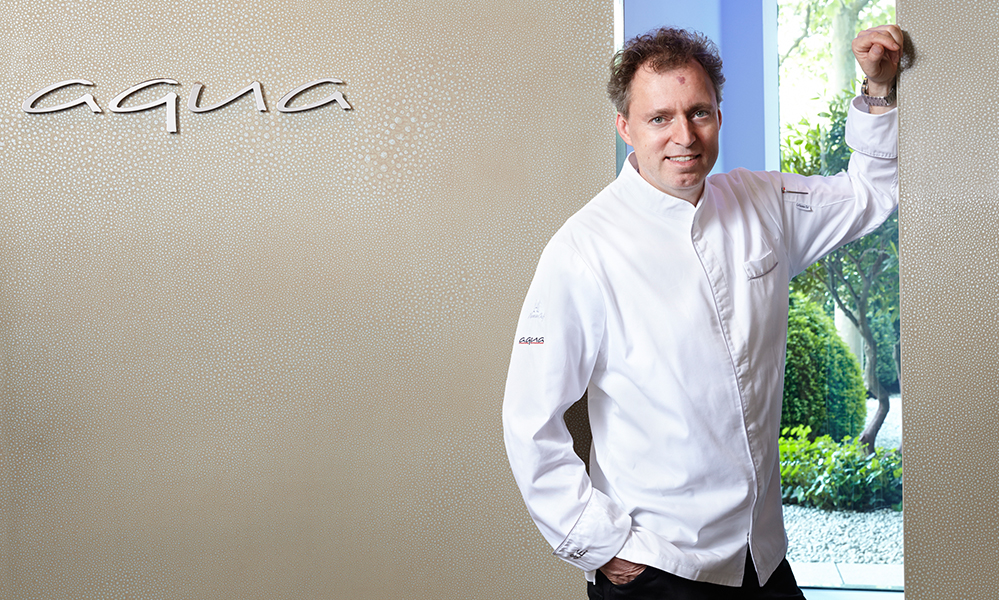 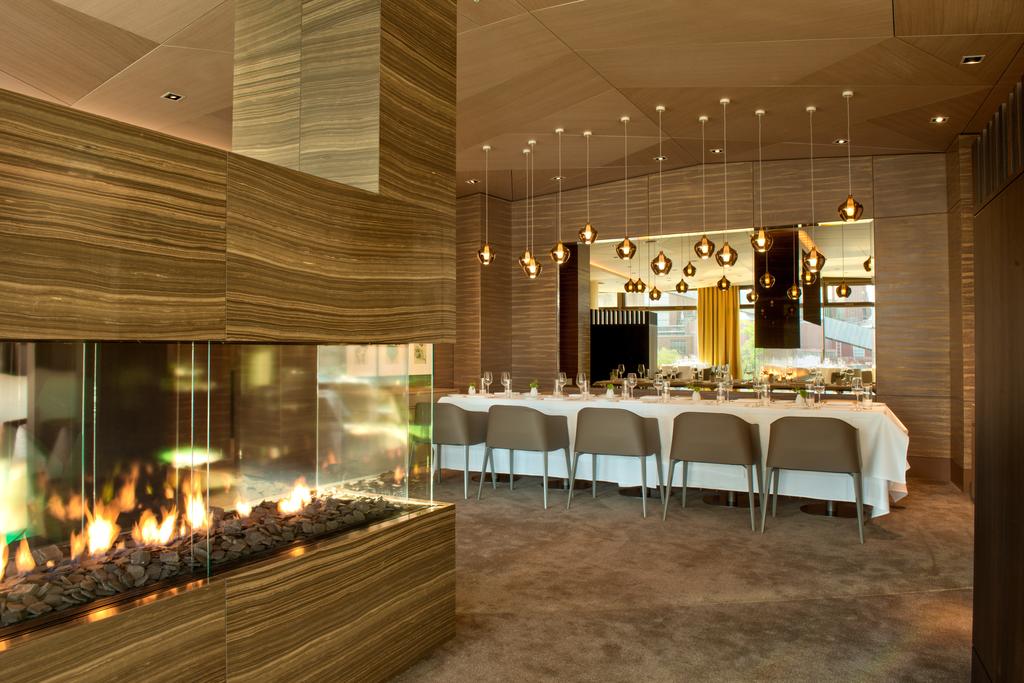 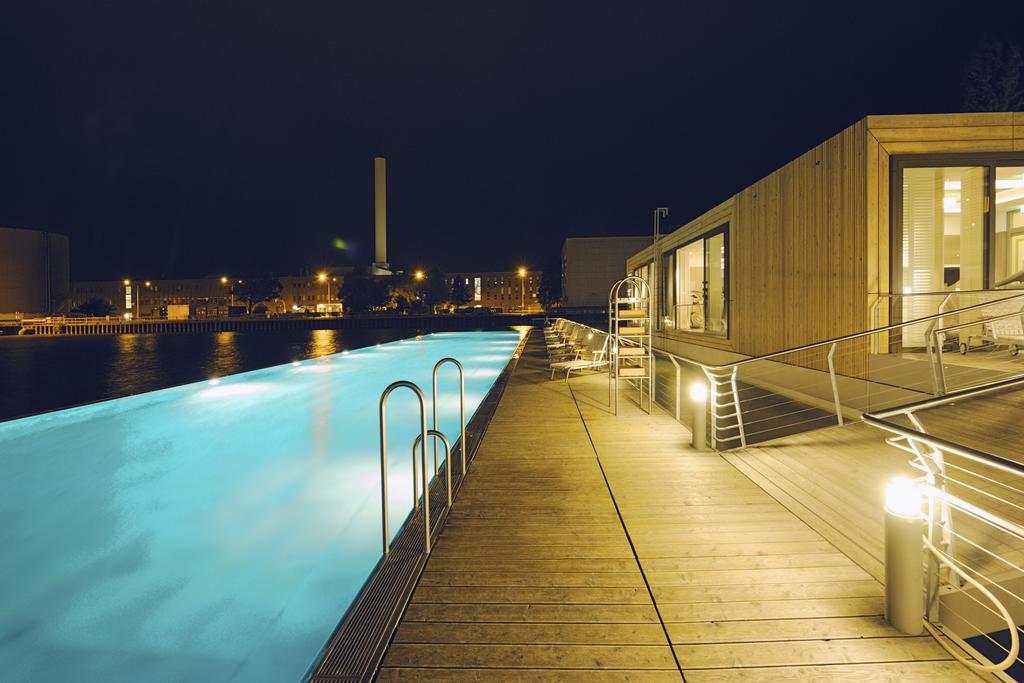 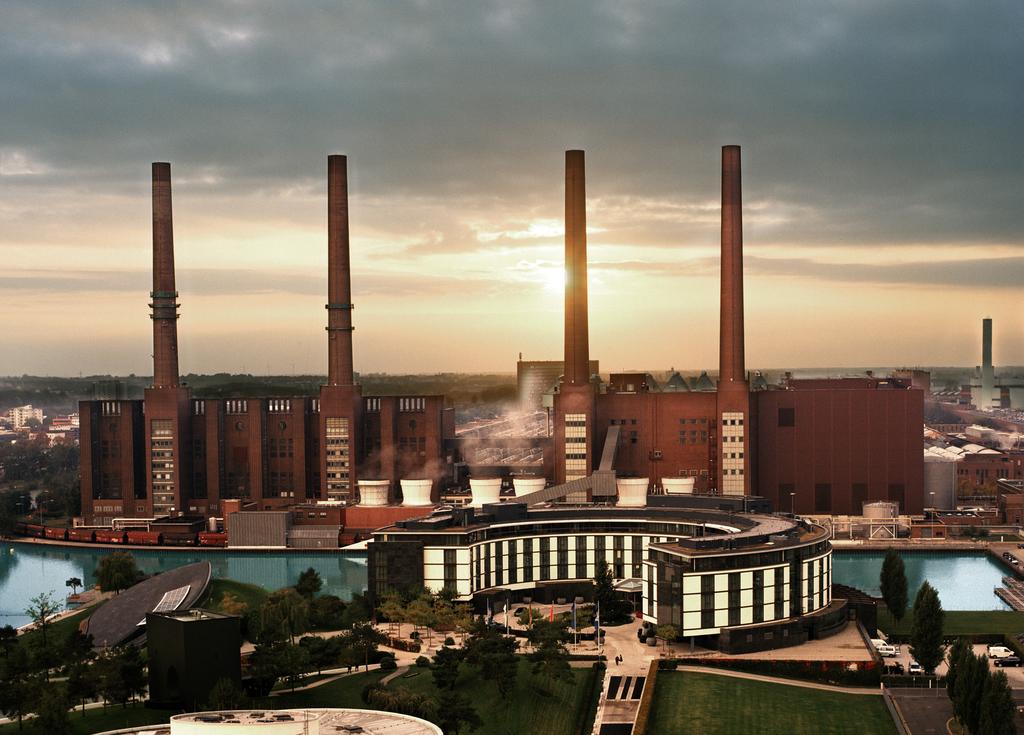 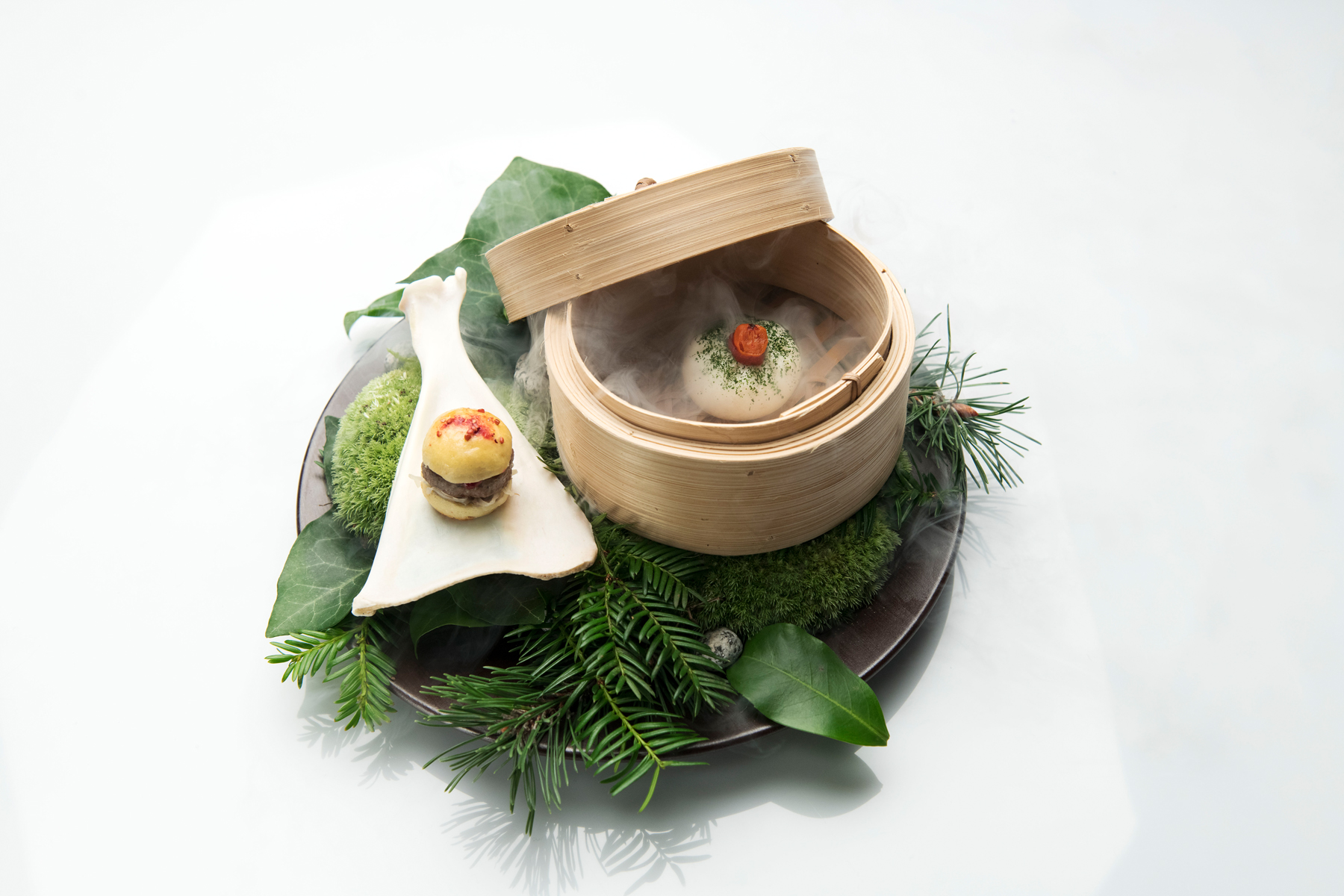 With six Michelin stars between them, this upcoming dinner is set to be a mouth-watering masterpiece of eight enchanting courses.

Fine dining aficionados, start your year off in style with this upcoming dinner in Wolfsburg, Germany.

The finale dinner of Aqua’s extraordinary guest chef dining series, join chef de cuisine Sven Elverfeld for an unforgettable menu created by the triple Michelin-starred chef and Corey Lee, a member of the international culinary elite with three stars of his own.

Taking place on 11 January in Aqua’s beautiful surrounds at The Ritz-Carlton, Wolfsburg, join the chefs for a four-hands evening filled with eight courses of edible heaven.

Sven Elverfeld has been responsible for the outstanding success of the Aqua from day one. Since 2000, Sven and his team have been creating culinary masterpieces for the restaurant’s discerning guests, receiving the first Guide MICHELIN star after just a year and a half after opening. The second star followed in 2006, and then in 2009, highest rating in the gourmet world, the three stars, were awarded for the first time.

Frequently, Sven Elverfeld’s creations are shaped by his culinary memories, with individual menus telling distinctly flavoured stories, each with its very own special character. Focussing on the intrinsic flavour of the diligently selected products and their inspired preparation, his creations stand out both for their simplicity and their refinement.

Corey Lee has dazzled diners for more than 20 years while working at some of the most acclaimed restaurants in the world, including a stint as head chef at The French Laundry. Now he has his own three Michelin-starred restaurant, Benu, in San Francisco and has recieved numerous accolades. Lee is also a goodwill ambassador for the city of Seoul, Korea (an honor given to leaders in various fields) which is also his birthplace.