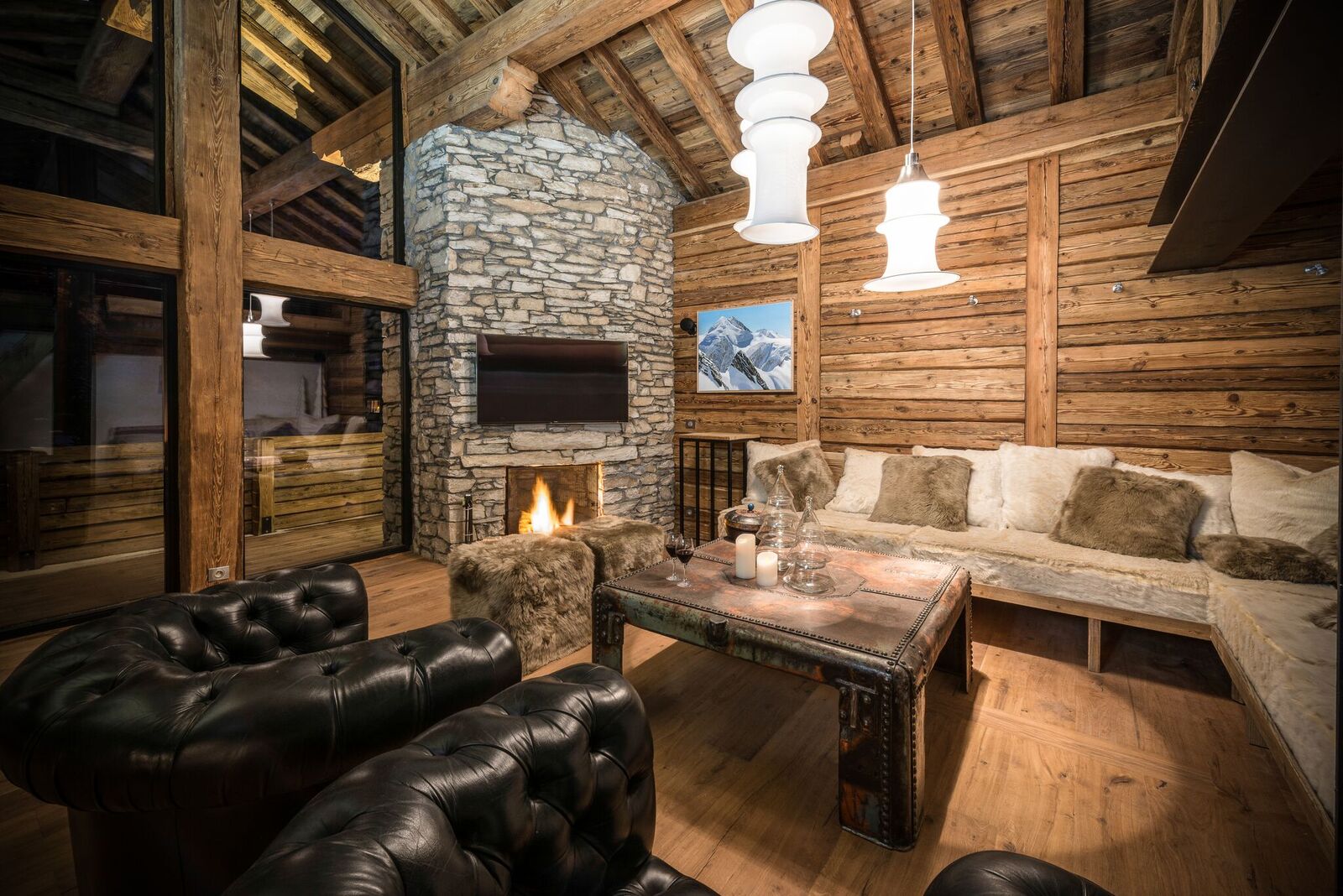 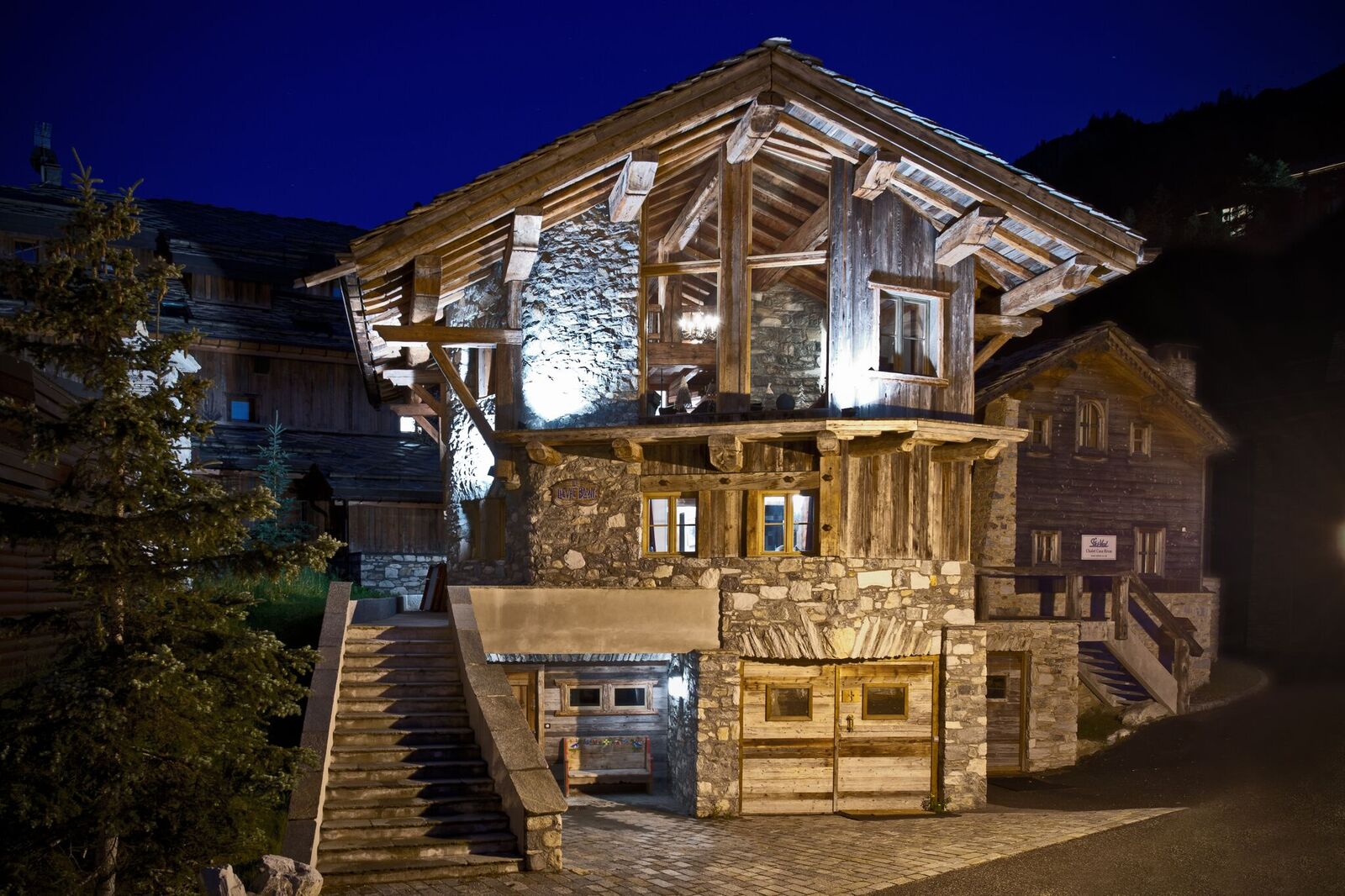 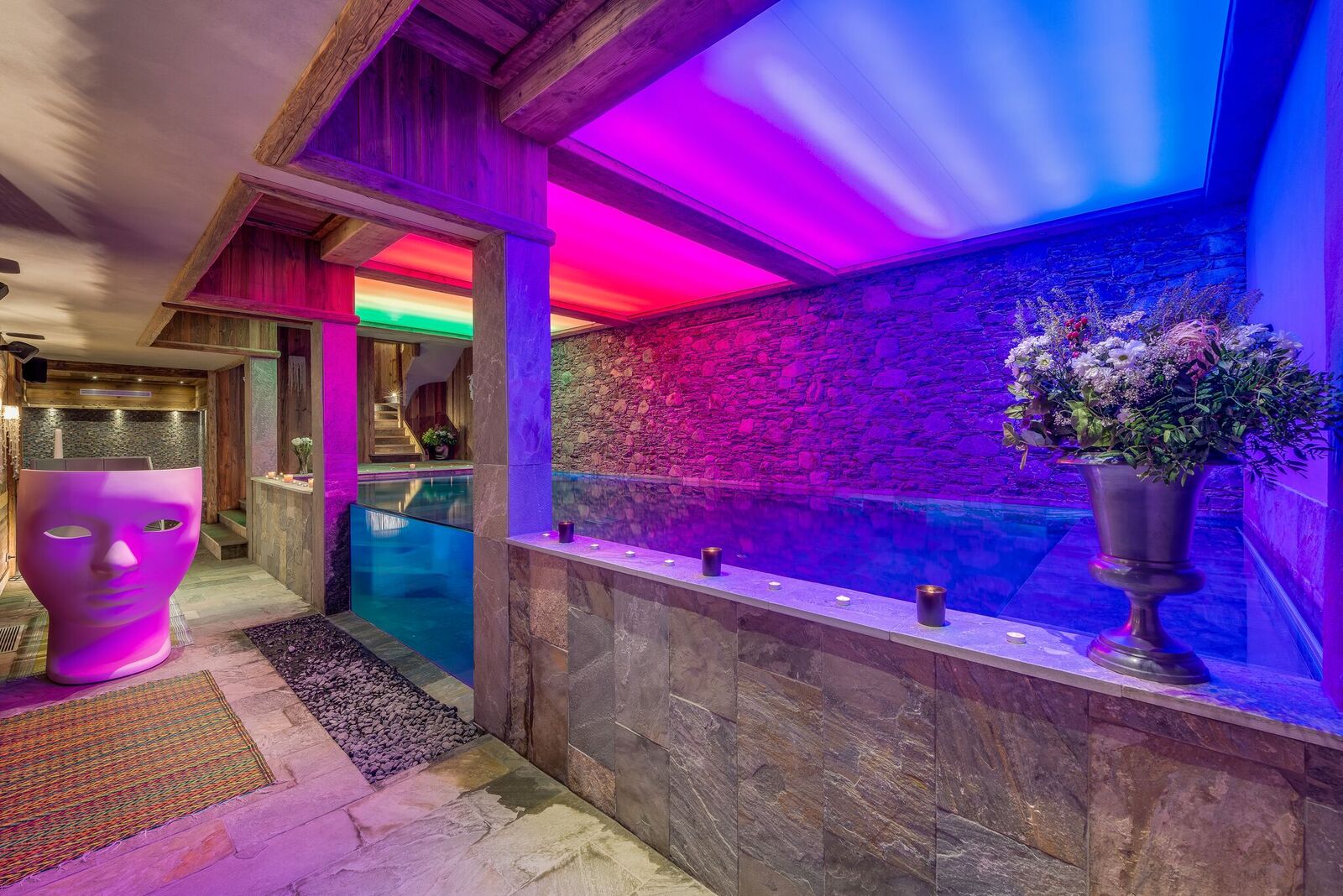 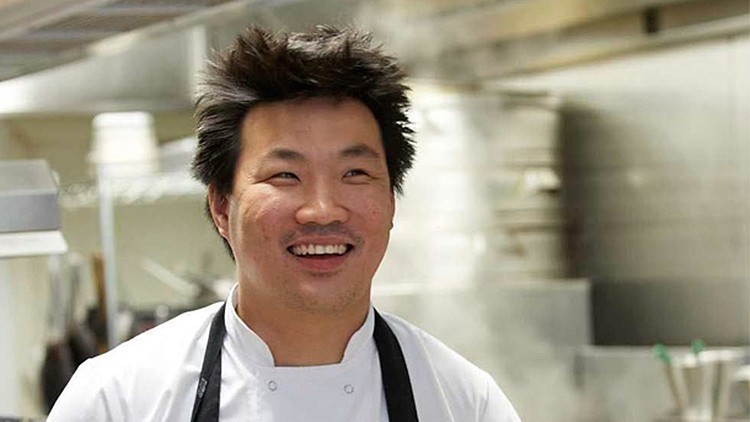 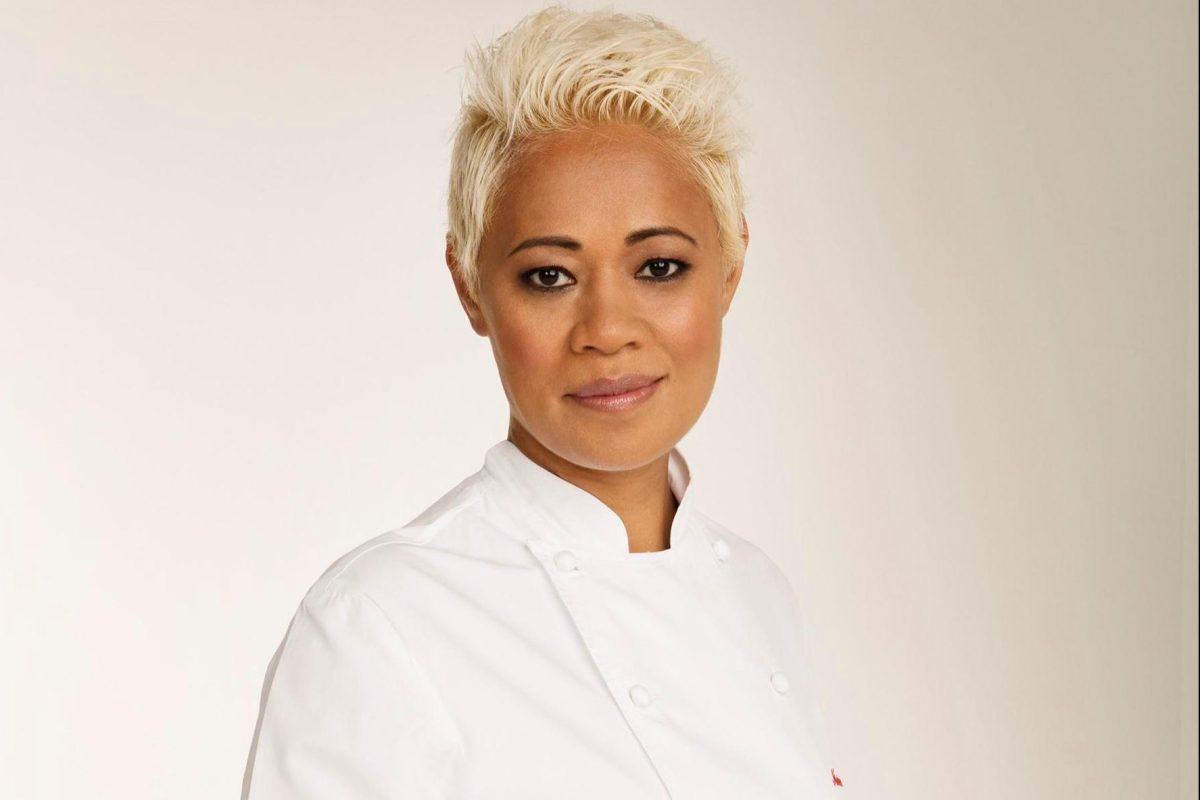 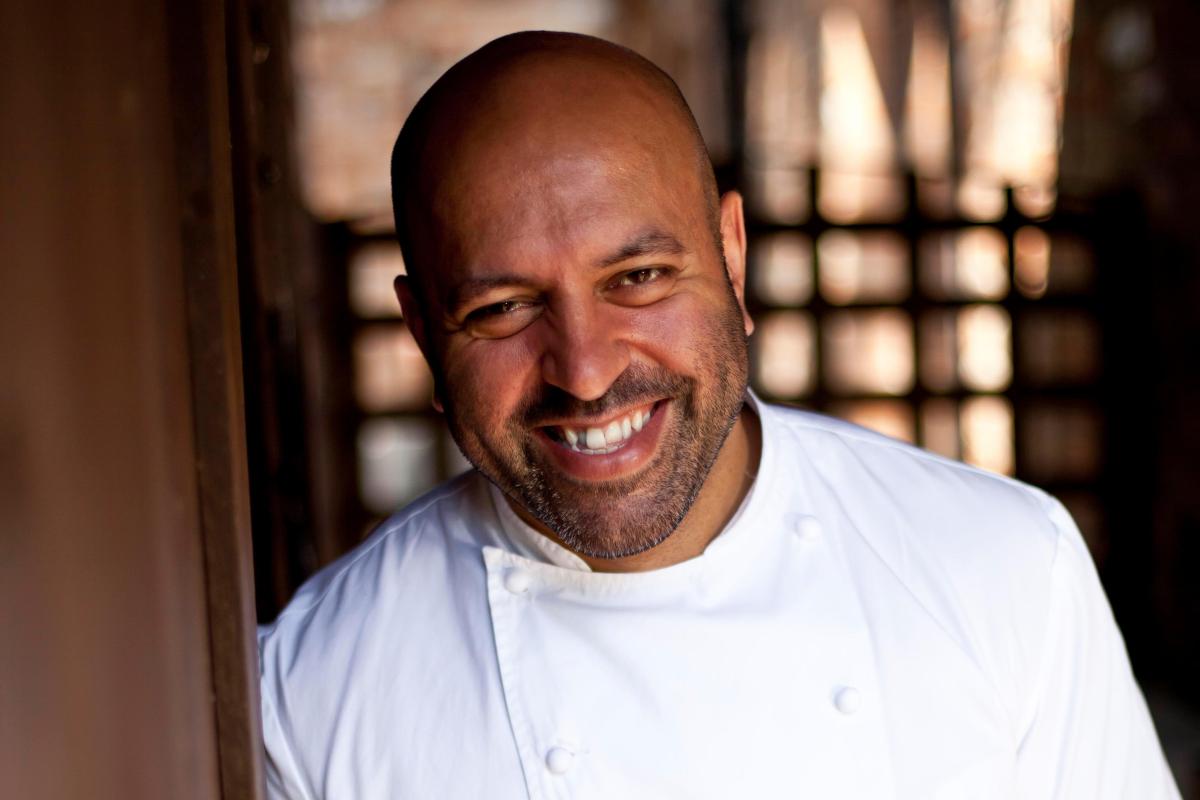 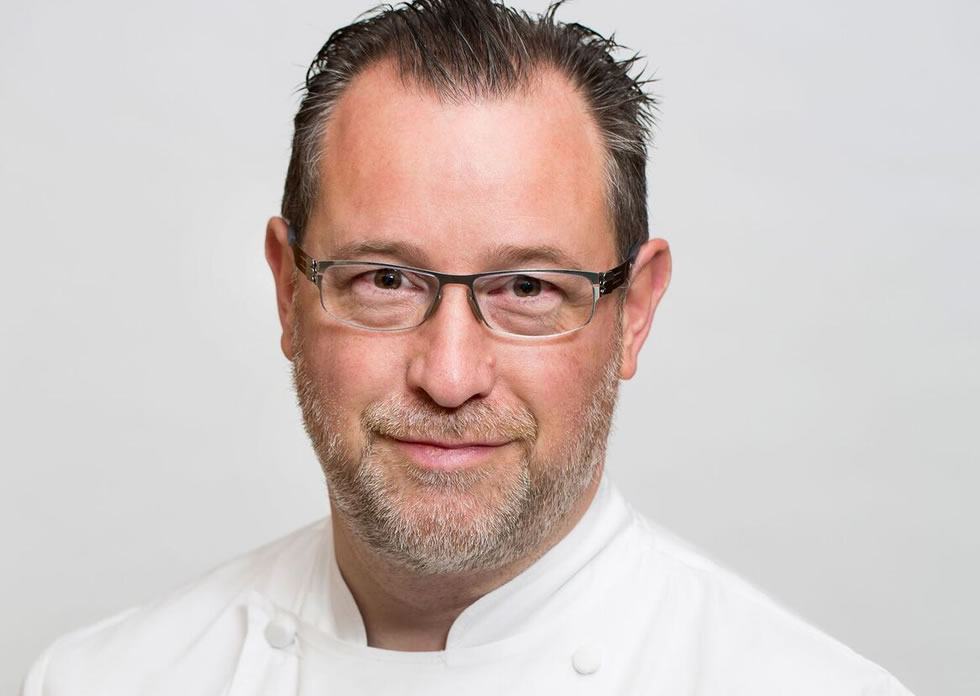 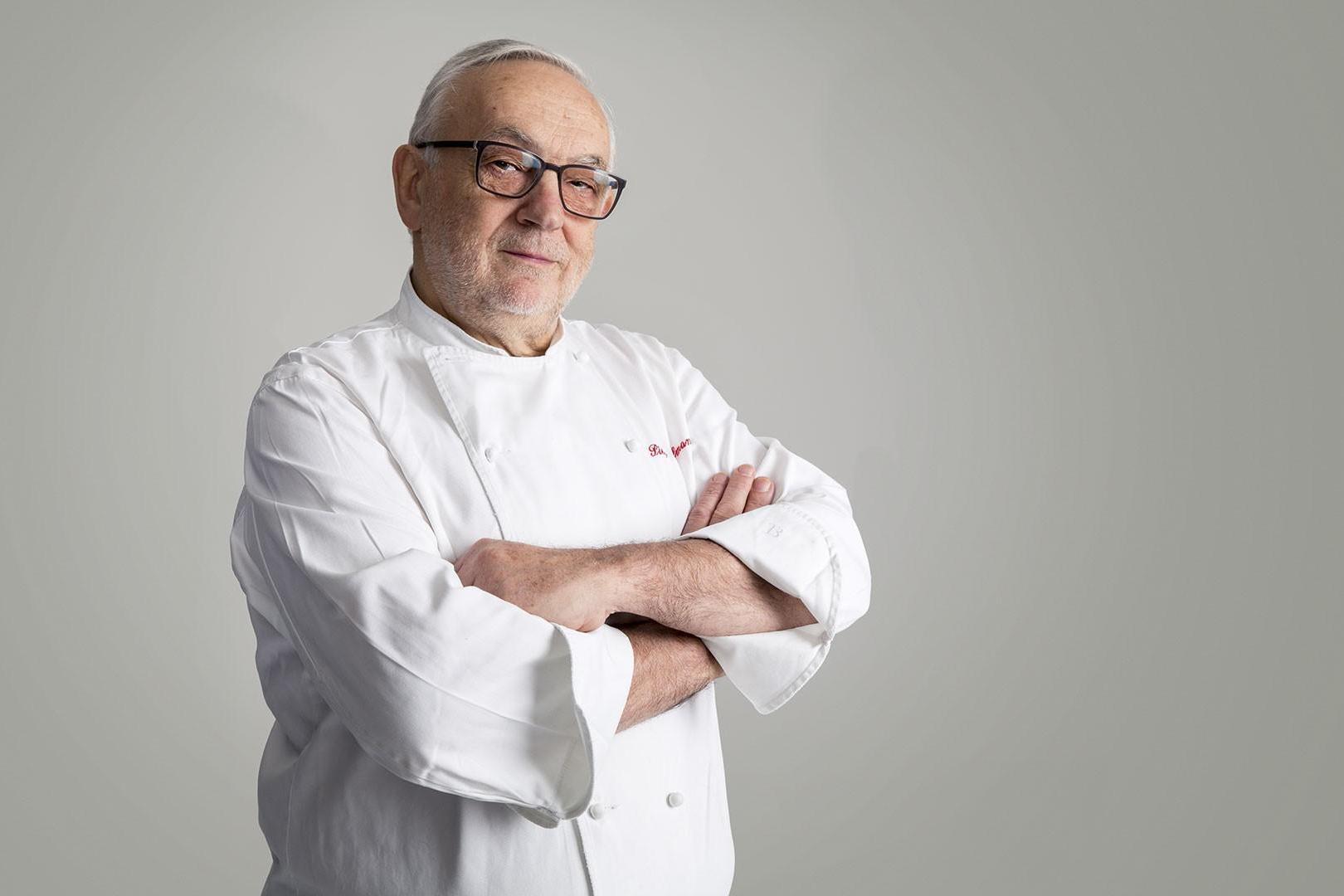 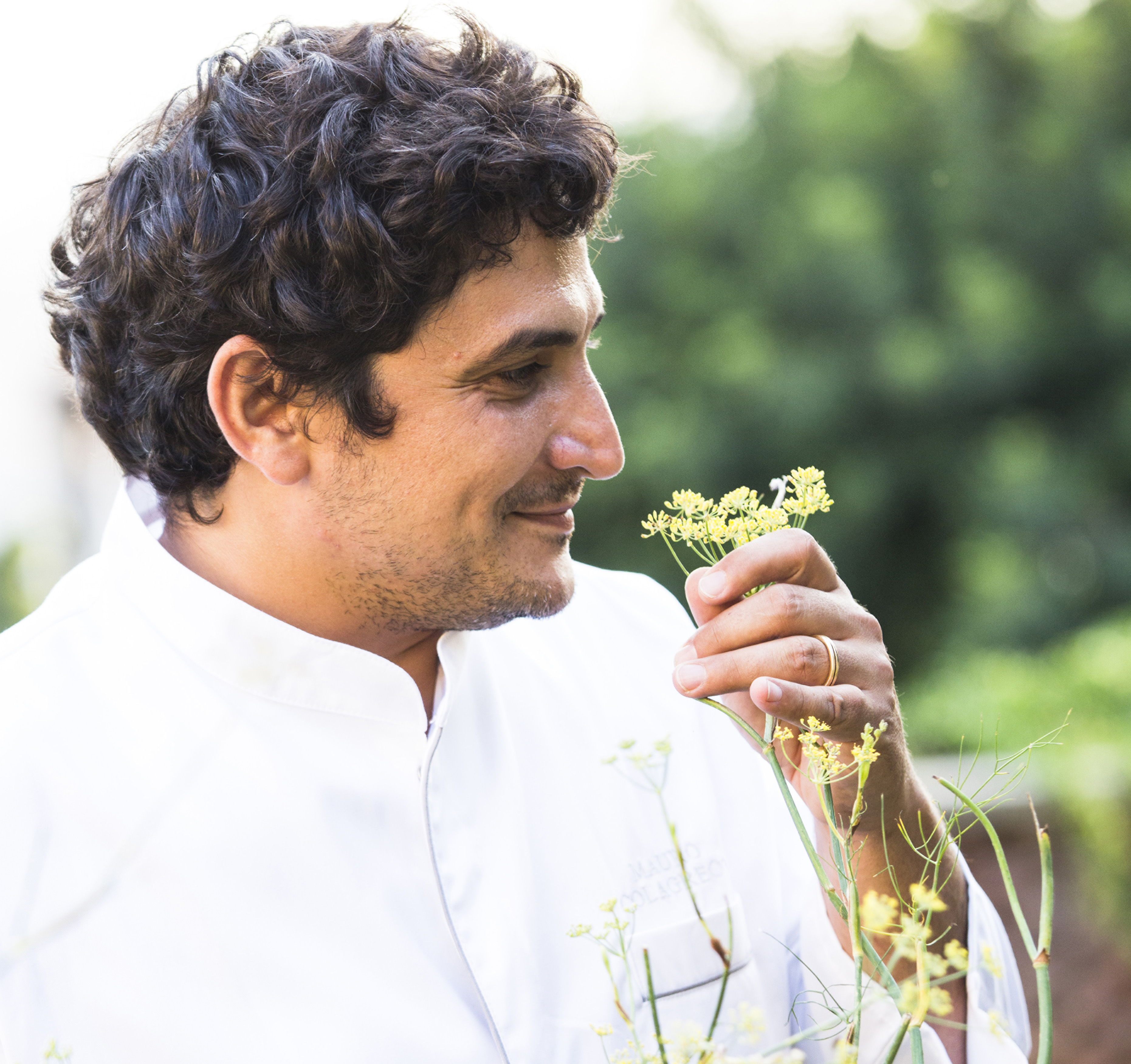 Is it a bird? Is it a plane? Is it a chef? This winter, join six of the world’s finest chefs as they fly in to the Alps for incredible private chalet dinners.

Six highly-acclaimed chefs, including Monica Galetti and Pierre Koffmann, will be cooking up bespoke gourmet dinners for up to 12 guests.

It’ll set you back £14,000, but the hefty price tag will be worth it. The six chefs will jet in to conjure an incredible culinary evening to their exacting personal preferences, whether that be a resolutely French affair or with a haute couture edge.

Shred the slopes all day and then retire to Firefly Collection’s lavish abode for a night of pure edible enchantment – what could be better?

1 Monica Galetti
After 12 years as senior sous-chef at La Gavroche, Monica opened her Mere restaurant in London to high acclaim in 2017. Her influences include her French and Polynesian heritage.

2 Alyn Williams
A former ski and snowboard instructor and National Chef of the Year 2012, Alyn celebrates ‘micro-seasons’ in his menus at The Westbury in London’s Mayfair, reflecting the ever-so-subtle week by week changes in ingredients.

3 Andrew Wong
His London restaurant A. Wong received its first Michelin star in 2017, combining exciting and new tastes and flavours from China with fine dining experiences, reflecting his classical training.

4 Mauro Colagreco
Mauro is an Argentine chef at the two-Michelin star restaurant Mirazur in Menton, France which was elected third best restaurant in the world in The World’s 50 Best Restaurants 2018.

5 Pierre Koffmann
Pierre’s London restaurant La Tante Claire was eponymous with stylish dining for decades and wreathed with three Michelin stars. He presents a subtle Gascon style he has favoured since he closed Koffman’s at The Berkeley at the end of 2016.

6 Sat Bains
Meet the award-winning chef proprietor of the two-Michelin star Restaurant Sat Bains with Rooms in Nottingham, where diners revel in the Modern British and tasting menus.