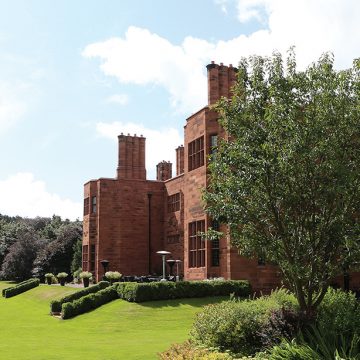 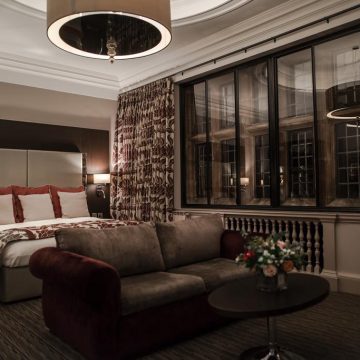 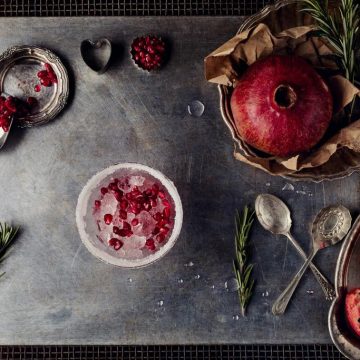 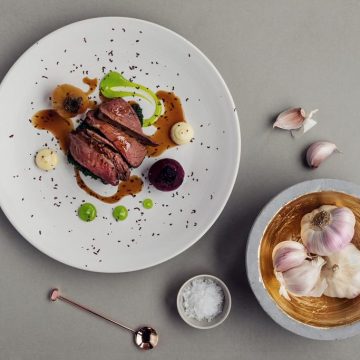 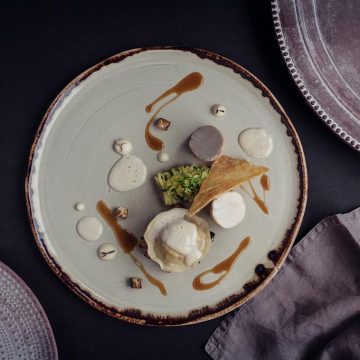 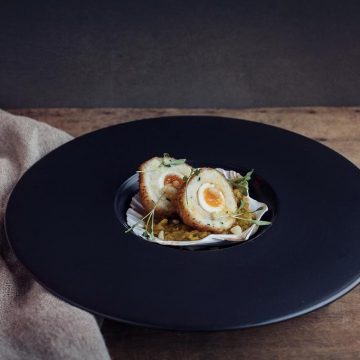 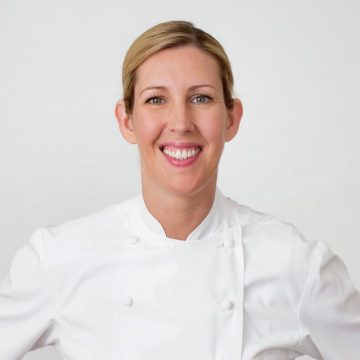 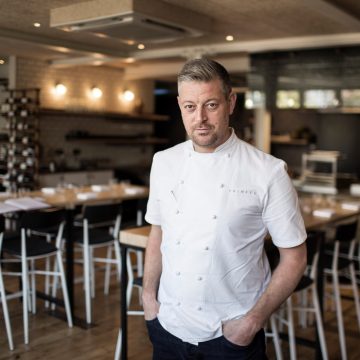 Join six of the UK’s best chefs as they team up for an impressive weekend of Cumbrian fine dining this February.

Boasting an impressive array of Michelin-starred chefs between them, the culinary giants are teaming up to raise important funds for the Lake District Farmers association – hosted in the glorious surrounds of Abbey House Hotel and Gardens in Cumbria.

The Lake District Farmers Armstrong Family Charitable Trust was established in memory of local businessman and philanthropist, Ray Armstrong, after he sadly died of cancer in April 2013. Since launching, the charity has distributed more than £250,000 to good causes. This will be the 7th time this important fundraiser has taken place, with 2019’s event set to feature a duo of evenings filled with edible enchantment.

Hosted within the award-winning Oscar’s restaurant, the delicious dinners will kick-off on Friday 15th February, with chefs Brett Graham, Phil Howard and Tom Barnes set to helm the kitchen pass as they prepare a series of mouth-watering courses.

The second will commence on Saturday, February 16, with a feast prepared by none other than Clare Smyth, Adam Byatt and Angela Hartnett.

In an exciting new twist for 2019, Google’s UK Regional Executive Chef, Tim Blake will also oversee breads and canapés to diners on both evenings.

Money raised from the weekend will be funnelled into the LDF Armstrong Family Charitable Trust, an organisation which provides essential help and support to people most in need across Cumbria. To find out more, click here.