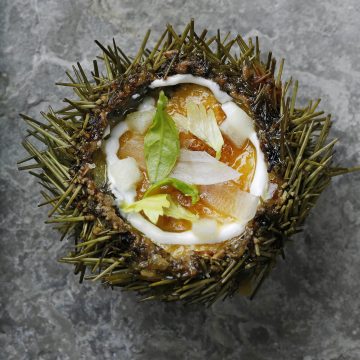 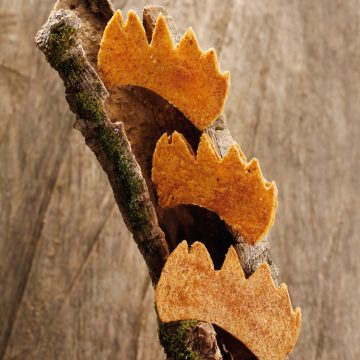 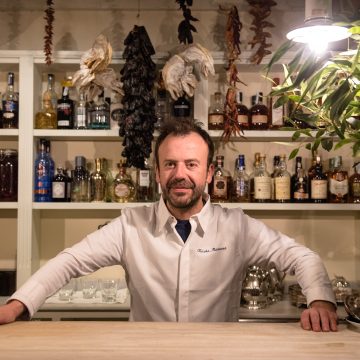 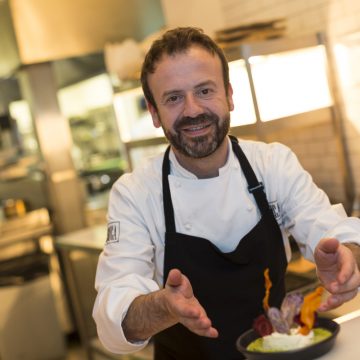 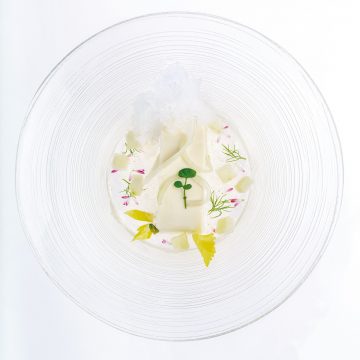 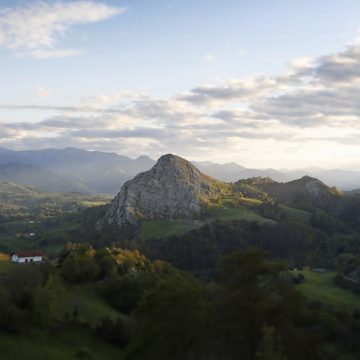 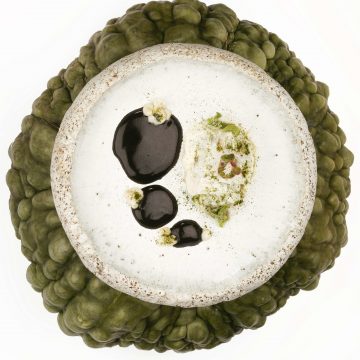 Calling all fine dining fanatics! Ibérica Restaurants is celebrating its 10th year of bringing authentic Spanish cuisine to the UK by hosting a delectable pop up with executive chef, Nacho Manzano.

He’ll be presenting his two Michelin-starred Casa Marcial exclusively for one week only at Ibérica’s Canary Wharf and Victoria restaurants.

This residency precedes the restaurant group’s regional tour of Spain, which will take place throughout 2019 at all Ibérica restaurants, showcasing the culinary delights and drinks of Spain’s unique regions.

These dishes will also be paired with drinks and Asturian cider, or ‘sidra’, to match.

A rare chance to experience Nacho’s distinctive and exciting flavours, foodies can expect a number of signatures, including Enoki mushroom, squid and soil ink and Marinated seaweed, served with barbecued squab with Kalamata olive emulsion, marsh herbs and briny cream alongside other unmissable Asturian regional specialities.

Prior to the meal, guests will be able to sample a selection of the region’s finest sidra, unique to Asturias, and traditionally poured from a great height by an expert bartender.

The menu aims to showcase Spain’s incredible variety of wines, selected to complement each main course, finishing with an Asturian sidra and sweet sherry for dessert.

When it comes to interiors, Ibérica’s Victoria location will also be transformed into a traditional Asturian Sideri – adorned with Asturian flags, barrels of apples, hanging bottles, dried wheatgrass and traditional sidra tools.

The details
When: 25th February – 3rd March
Cost: £145 per person.
Where: The first two nights will see the pop-up launch at Ibérica’s Canary Wharf restaurant (Monday & Tuesday), and for the remainder of the week (Wednesday – Sunday) it will move to the Victoria restaurant.
How: Click here to make a booking.