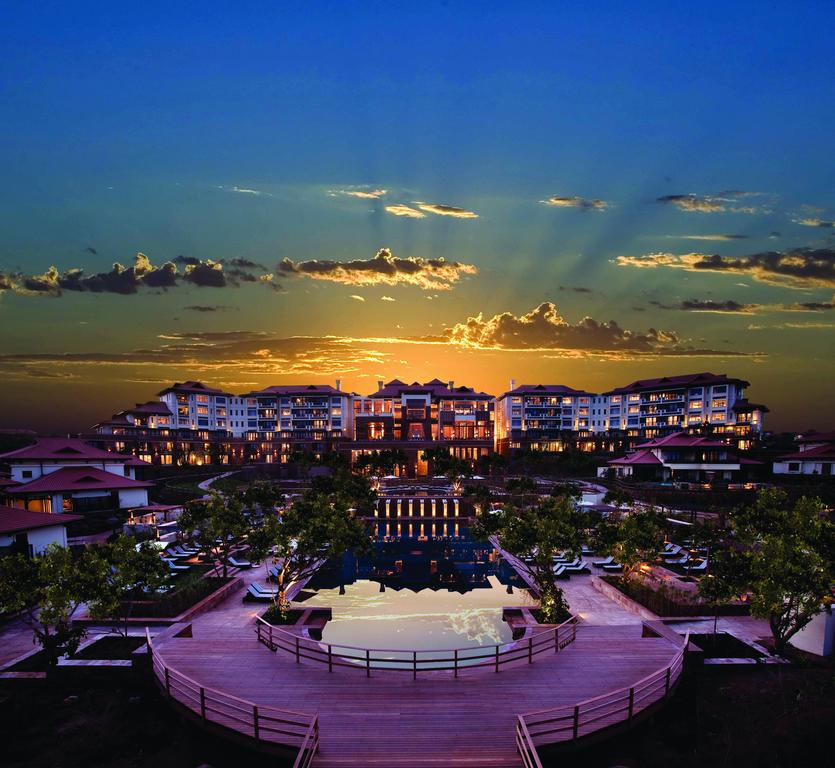 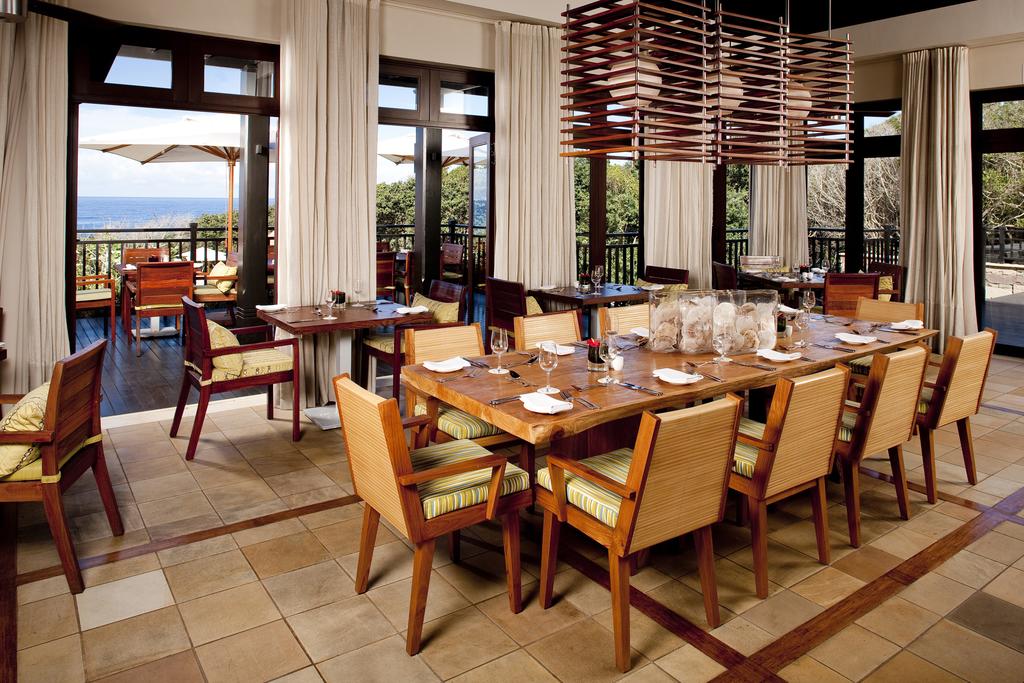 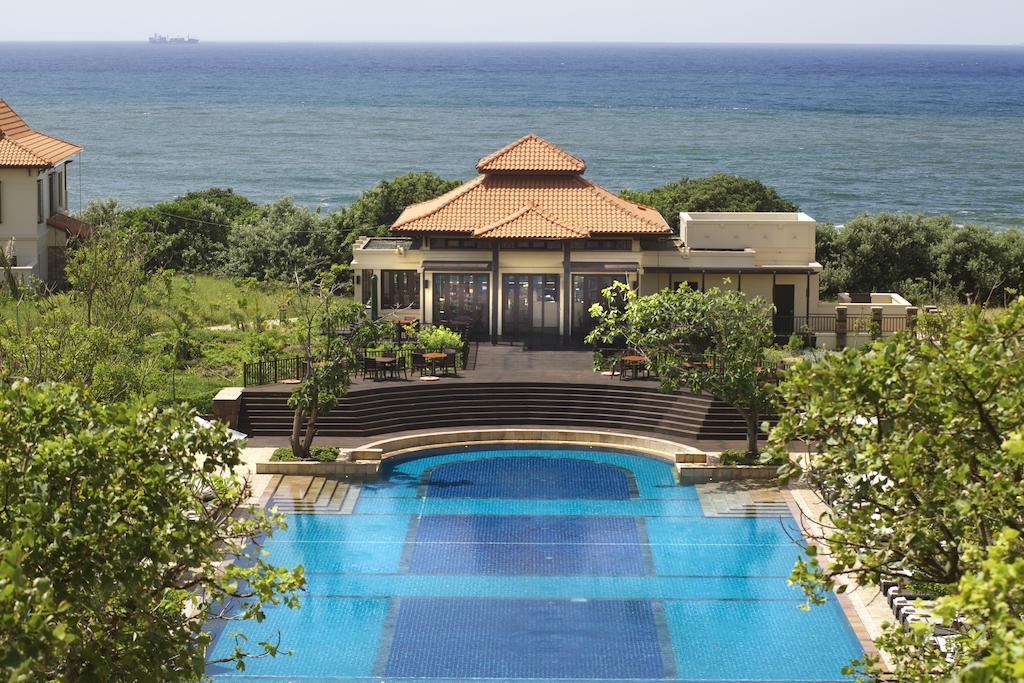 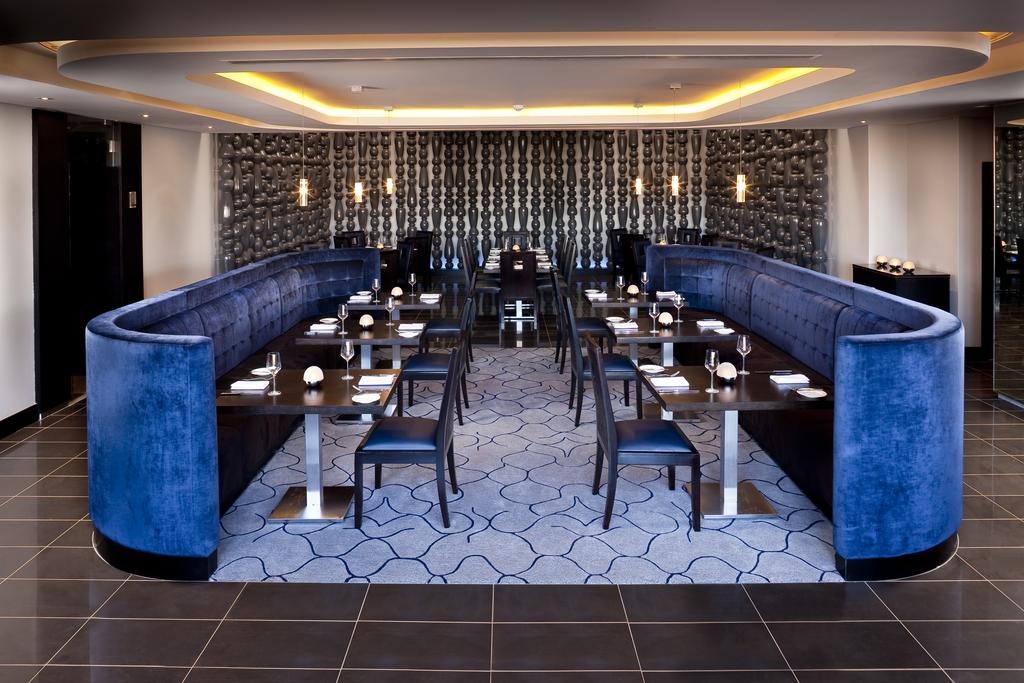 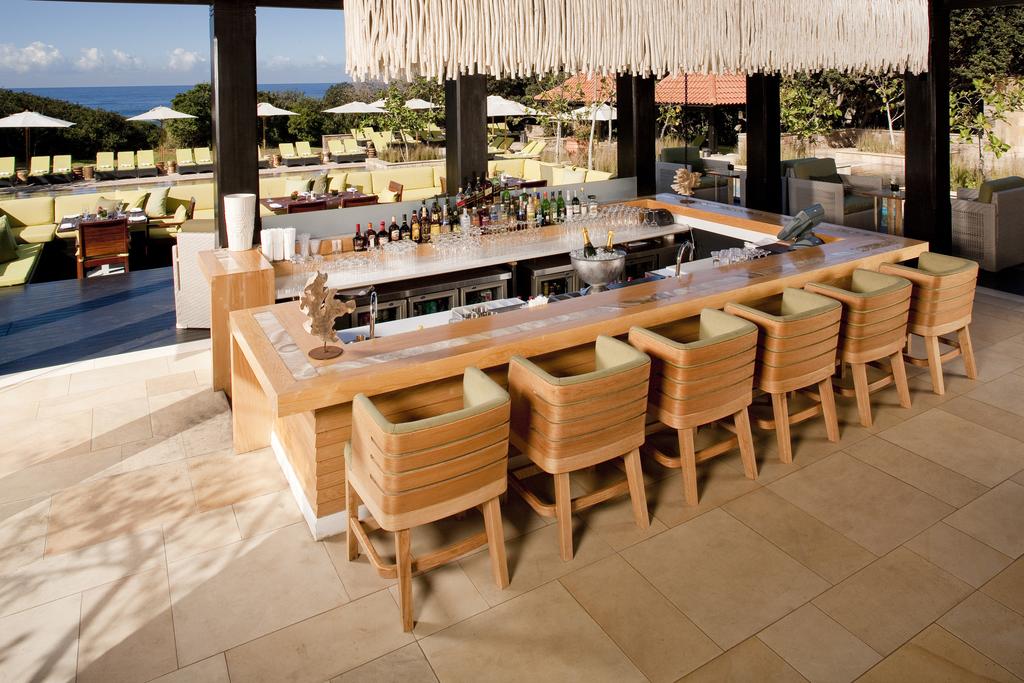 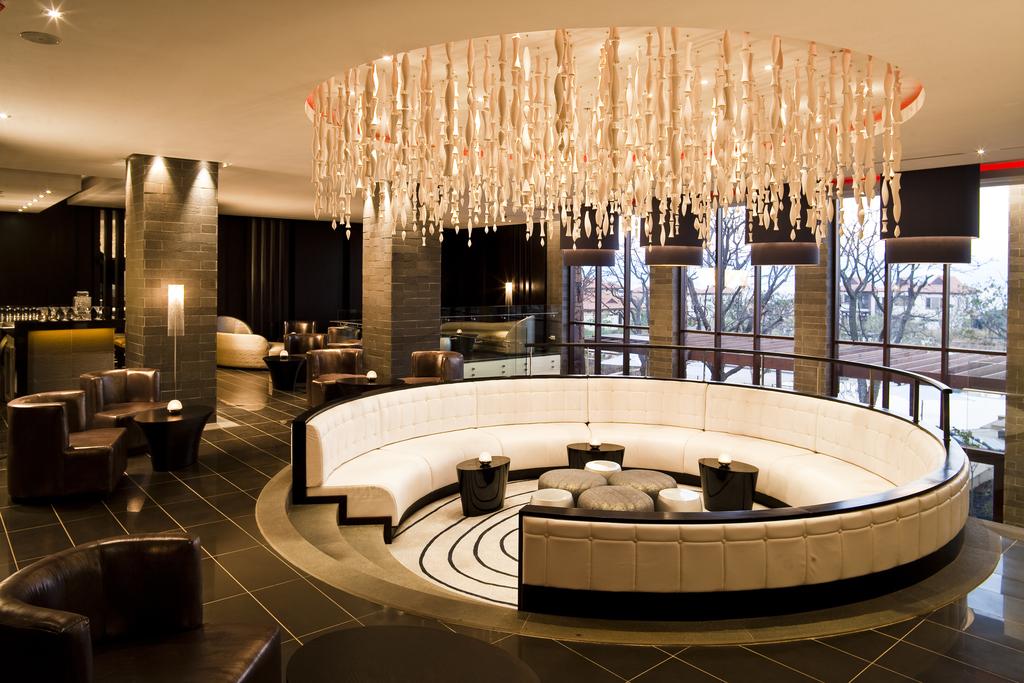 Taking place in the dreamy surrounds of Fairmont Zimbali Resort, situated inside the exclusive Zimbali Coastal Estate, join Michelin-starred chef Tony Kocke for a night of international feasting this August.

A tranquil retreat offering the utmost in stylish comfort and unrivalled service, this luxury retreat is located a mere five minutes from the bustling holiday town of Ballito, 20 minutes from Umhlanga and 30 minutes from Durban – and is only 16km from the nearest airport.

Award-winning Michelin Star chef, Tony Kocke, will be hosting an exclusive five-course plated dinner with drink pairings. German-born, Tony always knew that he wanted to be a chef. He spent three years training in Berlin before moving to London in 1985 where he gained invaluable experience as a Commis Chef for The Dorchester Hotel, The Hilton and St James Club, plus more.

He then went on to open his own restaurant in Brandenburg, Germany. It was here that he was awarded a Michelin star for his high standard of quality and exceptional cuisine. After five years, he opted to sell Ma Cuisine and move to South Africa, where he has resided since.

Similar to Accor and Fairmont Hotels and Resort chefs around the world, he is strongly committed to purchasing from local purveyors and suppliers: the vegetables are grown on a farm less than 10 km away, and a simple shout as the boat pulls into the harbour alerts him to the catch of the day.

During this special evening, guests will enjoy the very best of Tony’s cooking flair – all within the spectacular surrounds of Coral Tree Restaurant.