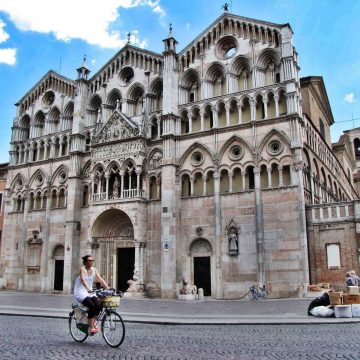 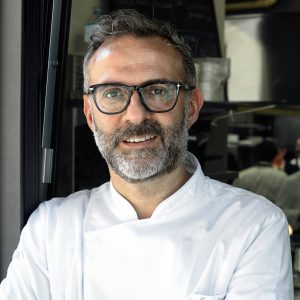 Join the chef for a thought-provoking day in Modena this July.

The man behind the current best restaurant in the world will be hosting an exciting event in Italy this summer. Chefs, artists, writers, filmmakers and scientists are all set to descend upon Modena in Italy this July as Massimo Bottura hosts “social gastronomy.”

Taking place on 24 July (the same day that the Basque Culinary World Prize 2018 will be announced) the exciting symposium will allow people to connect through their shared love of gastronomy – discussing the sharing of ideas, culture, the impact of science and the impact of art upon food.

Guests will be able to join some of the world’s most influential chefs from around the globe including Michael Bras, Joan Roca,  Andoni Luis Aduriz, Gastón Acurio  Dominique Crenn and Yoshihiro Narisawa (Japan) who will all share how gastronomy has become part of an enormous social movement.

The events will take place on 24 July 2018. To join the event, visit www.bculinary.com