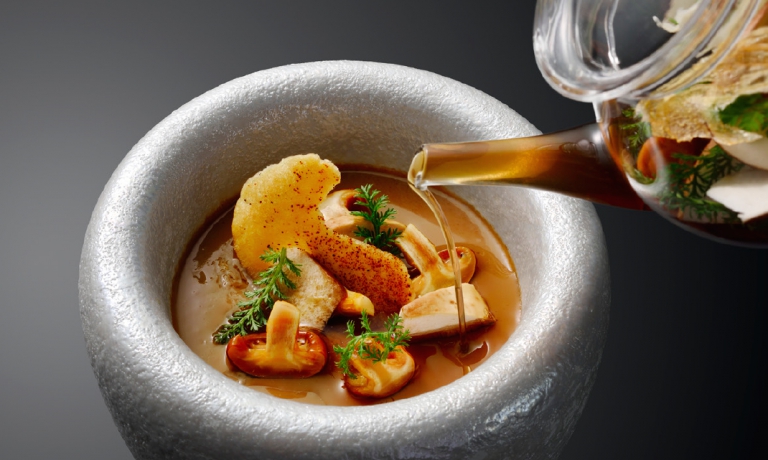 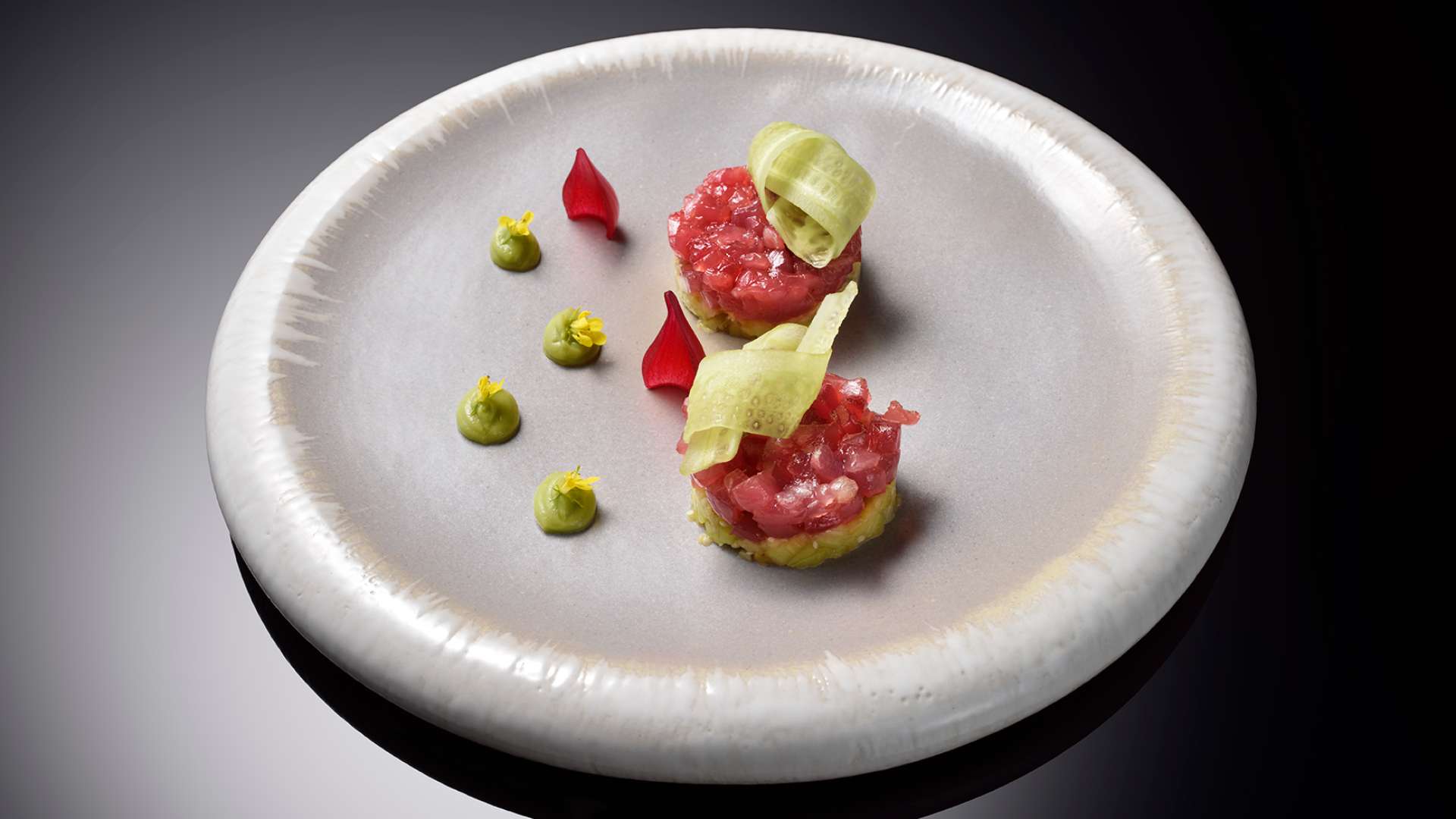 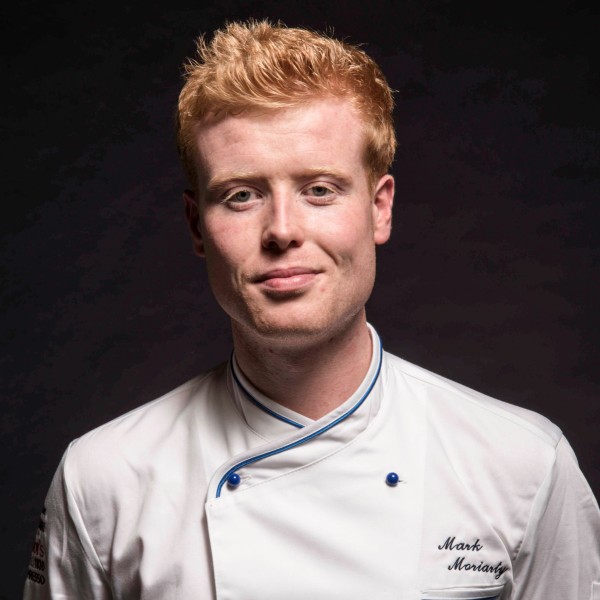 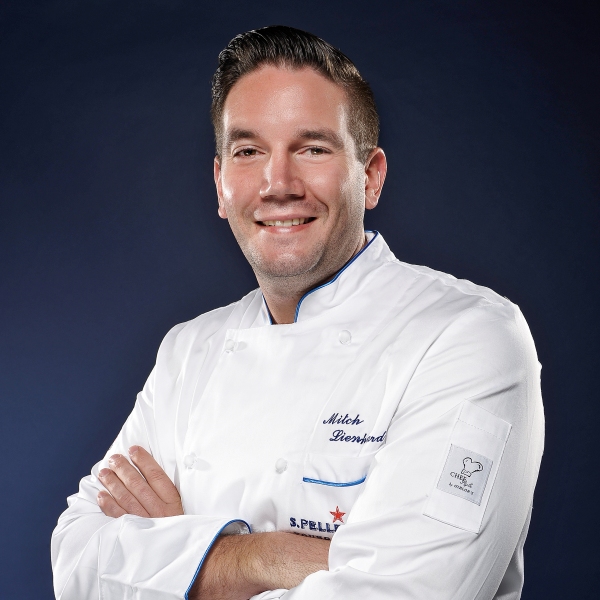 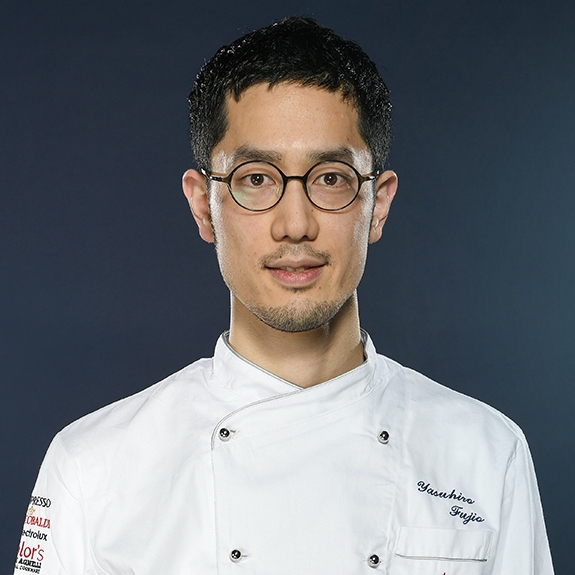 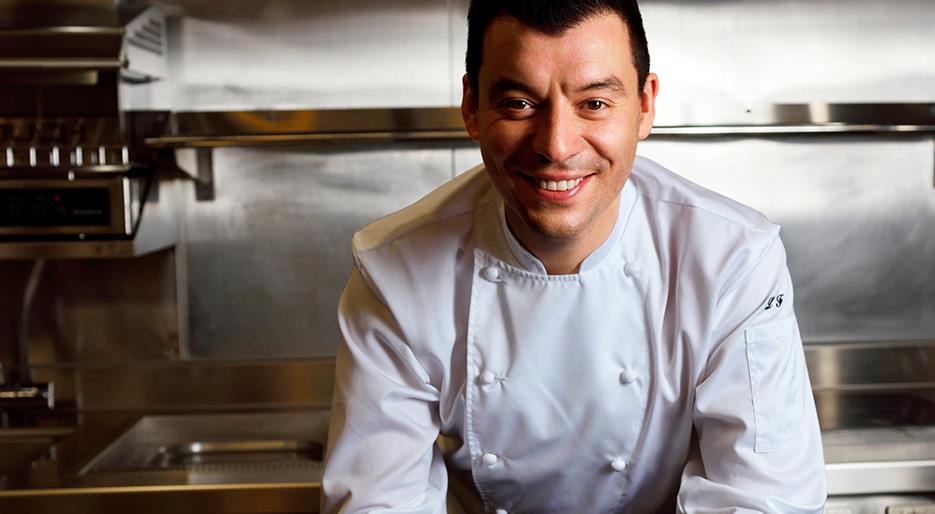 Join Luca Fantin For Eight-Hands Dinner In Tokyo This September

Enjoy an evening fine dining finesse courtesy of Fantin and the winning trio of the S.Pellegrino Young Chef competition.

Hold on to your forks! The winning trio of the S.Pellegrino Young Chef competition, one of the most thrilling talent searches for the world’s best young chef, will be heading to Tokyo for a special dinner with Michelin-starred chef Luca Fantin this September.

Successive winners Mark Moriarty (2015), Mitch Lienhard (2016) and Yasuhiro Fujio (2018) will join Fantin for an eight-hands dinner to celebrate the future of the culinary world with a range of delicious dishes.

The event will take place at The Ginza Tower in Tokyo’s luxury shopping district – home to the largest Bulgari store in the world, as well as a hotel and Luca’s sleek Italian restaurant. Known for his fine dining finesse, Fantin’s dishes are a showcased balance of aesthetics, aroma, flavour and texture.

Born in Treviso, Luca Fantin had worked in some of the world’s best restaurants, including Cracco in Milan, Gualtiero Marchesi’s Hostaria dell’Orso in Rome, Mugaritz in Spain and Nihonryori RyuGin in Tokyo. A guru to many, he was also named Best Italian Chef in the World by the prestigious Italian culinary guide Identità Golose in 2014.

The award-winning Fantin was the mentor for Fujio at this year’s S.Pellegrino Young Chef competition. His restaurant, Bulgari Il Ristorante Luca Fantin, currently holds one Michelin star and is also number 28 on the Asia’s 50 Best Restaurants list.

The details
When: 11 September 2018
Times: The dinner will be staged in two sittings: click here for tickets for 6.00pm and 7.30pm