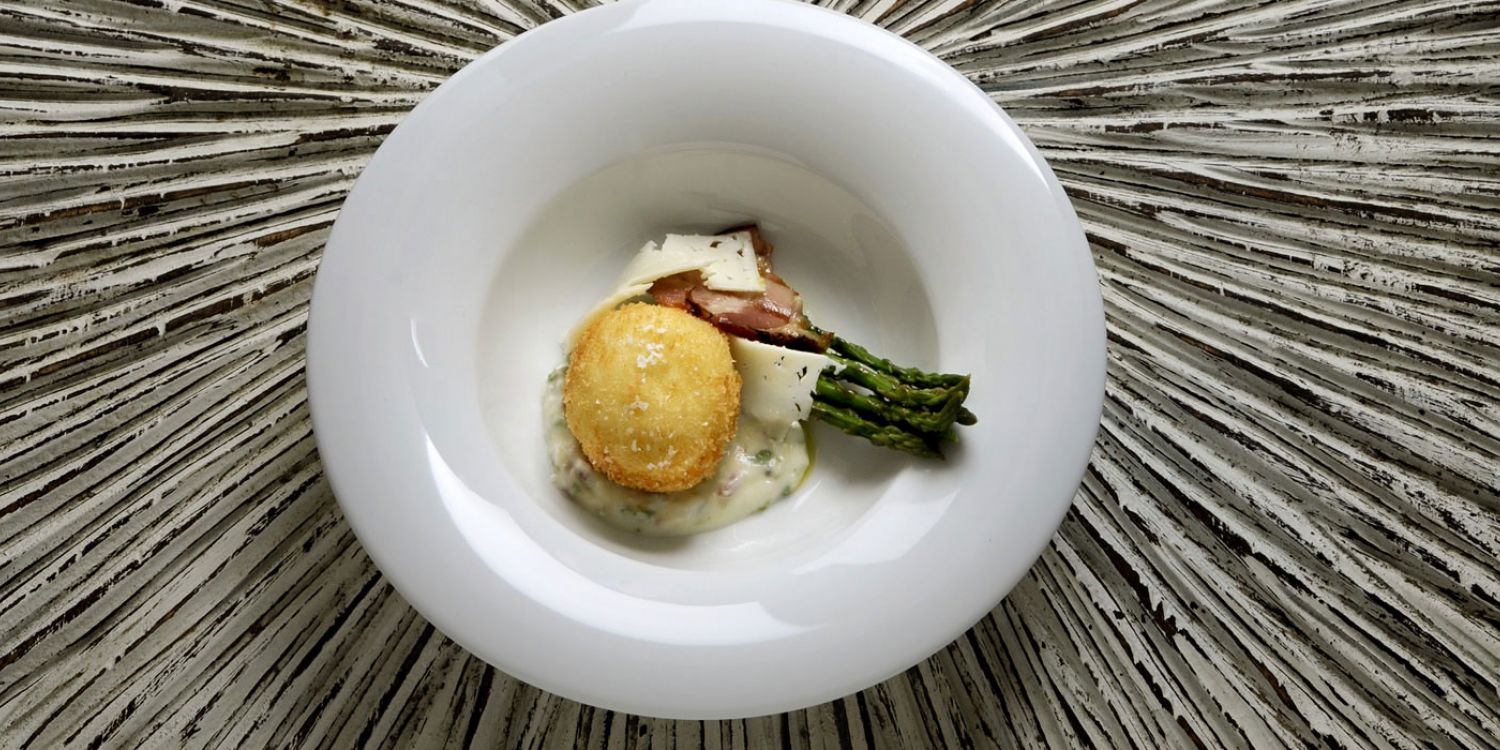 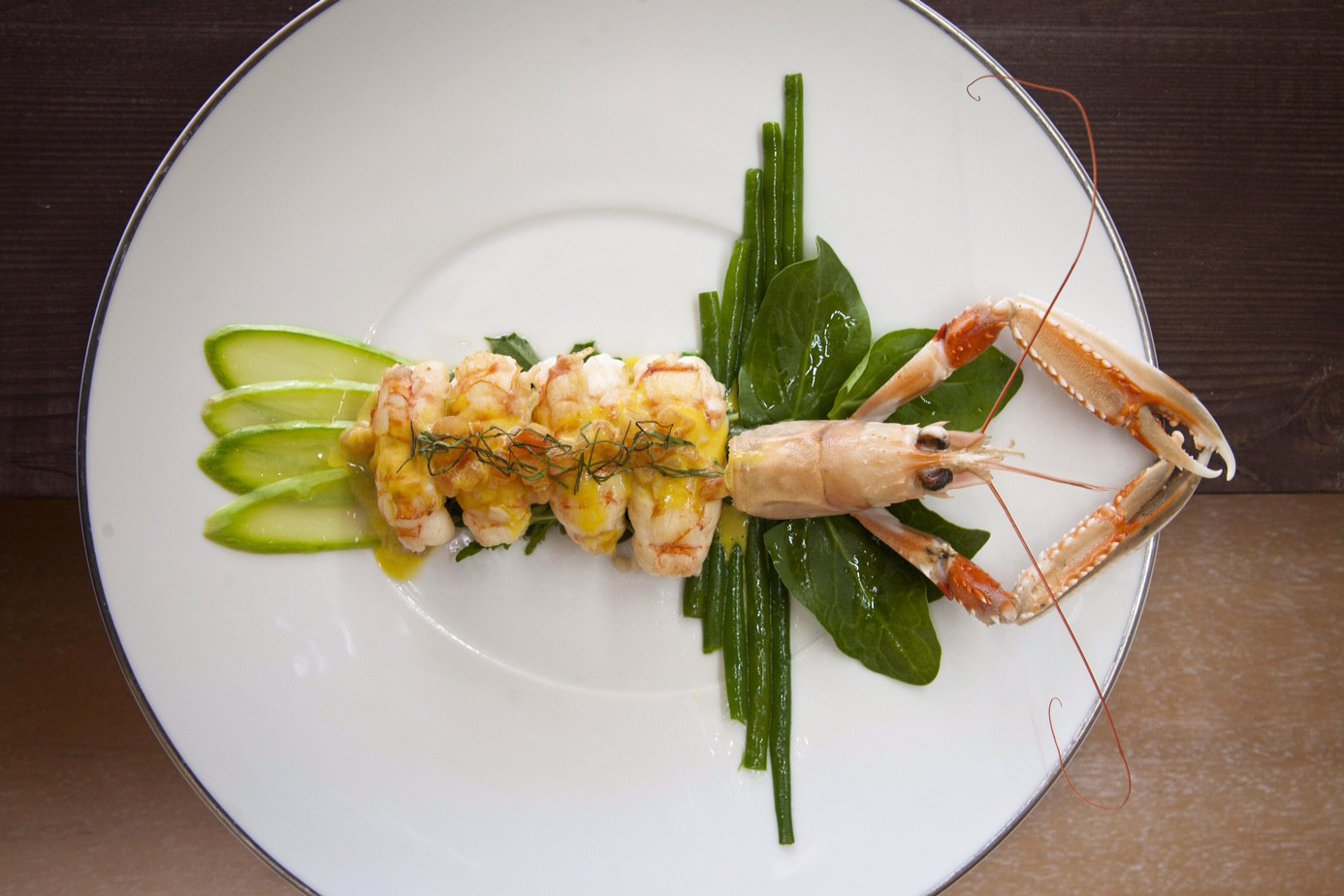 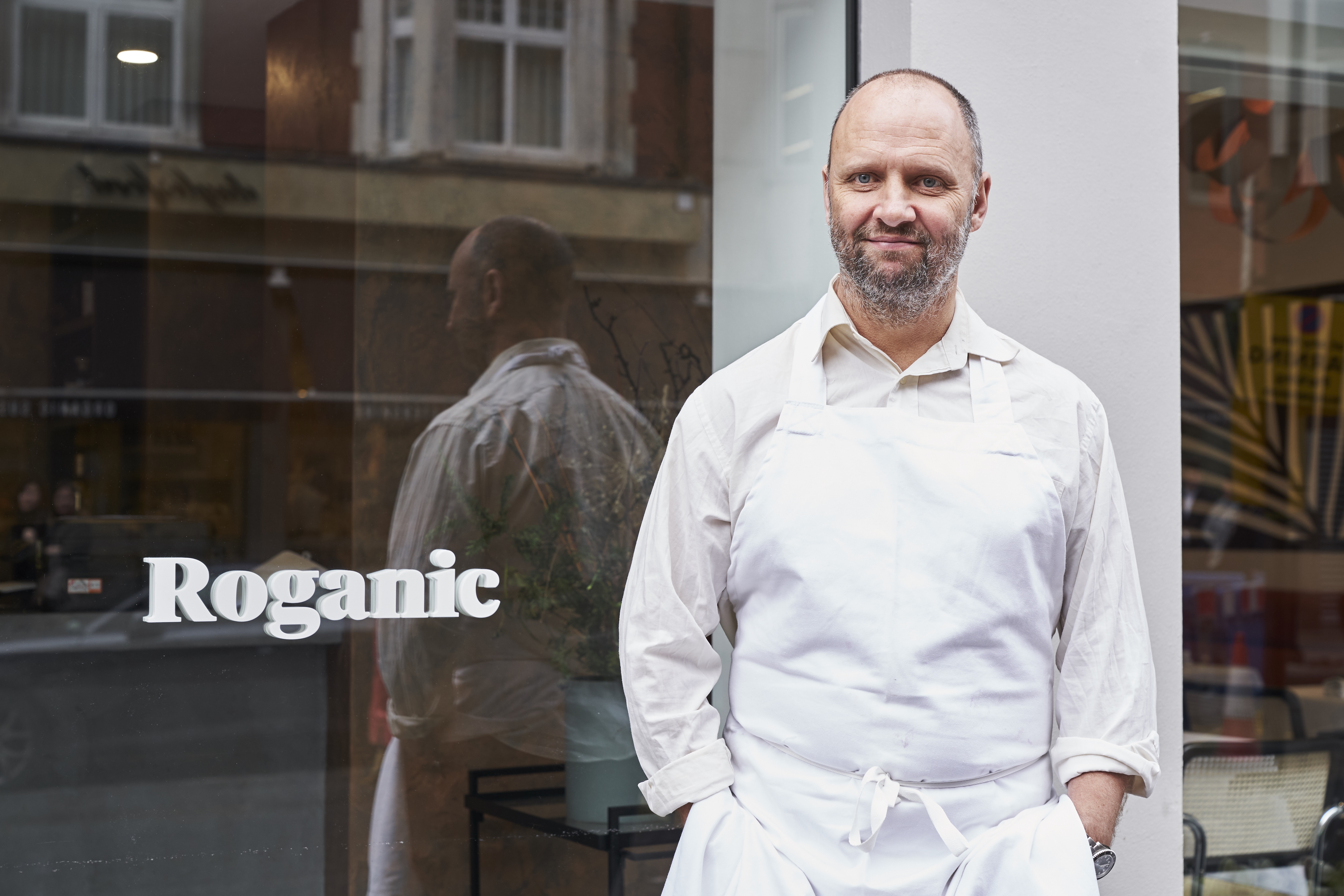 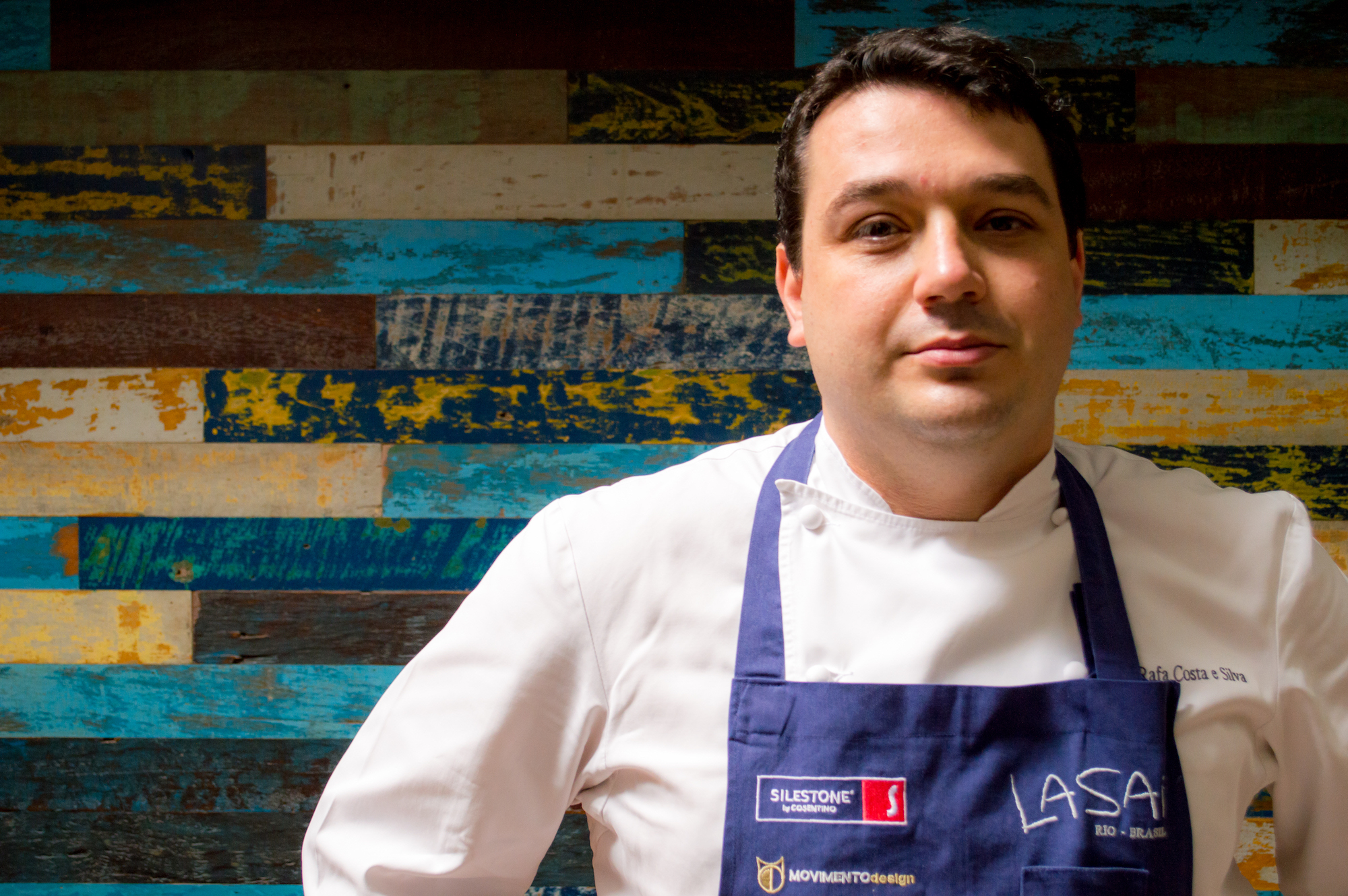 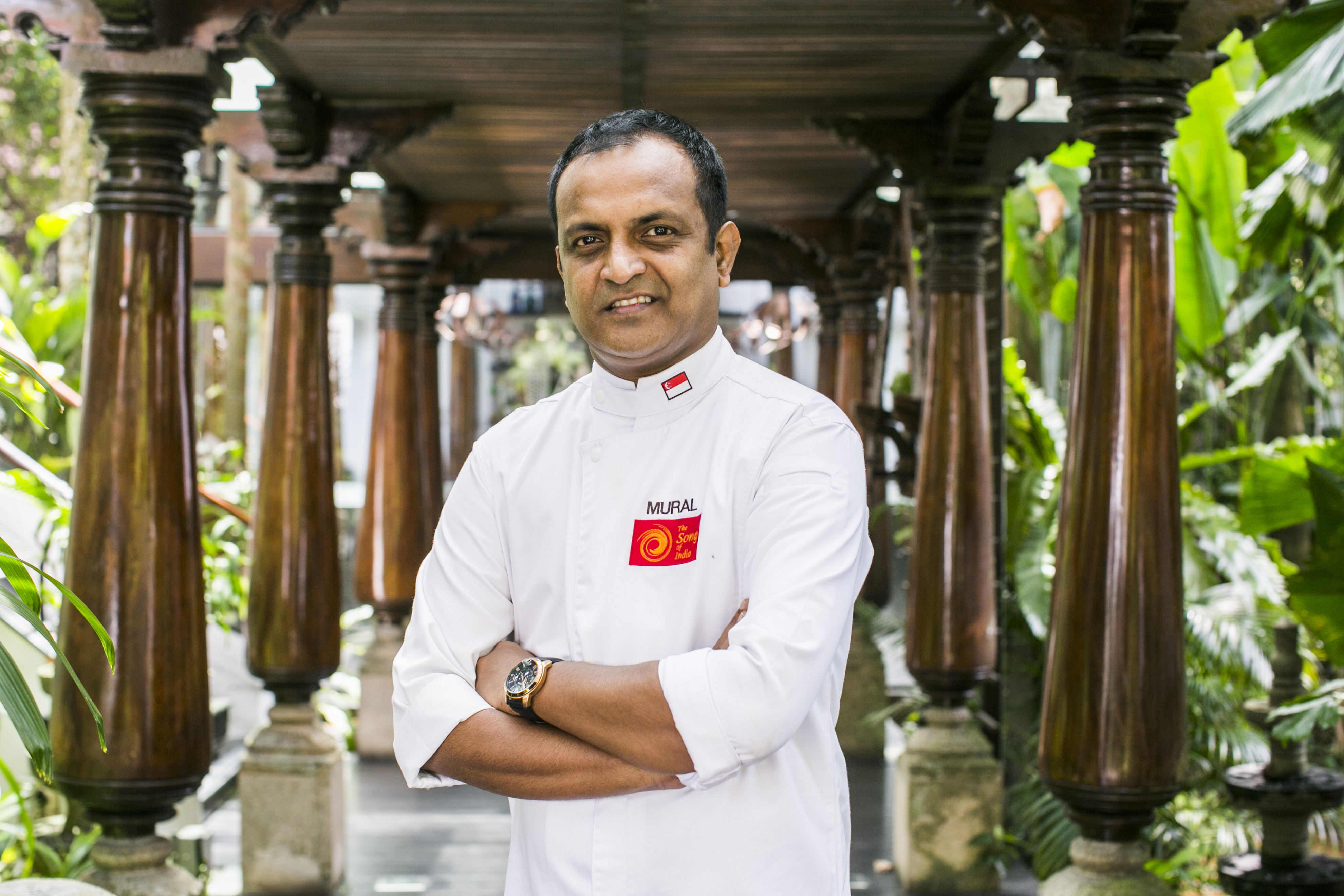 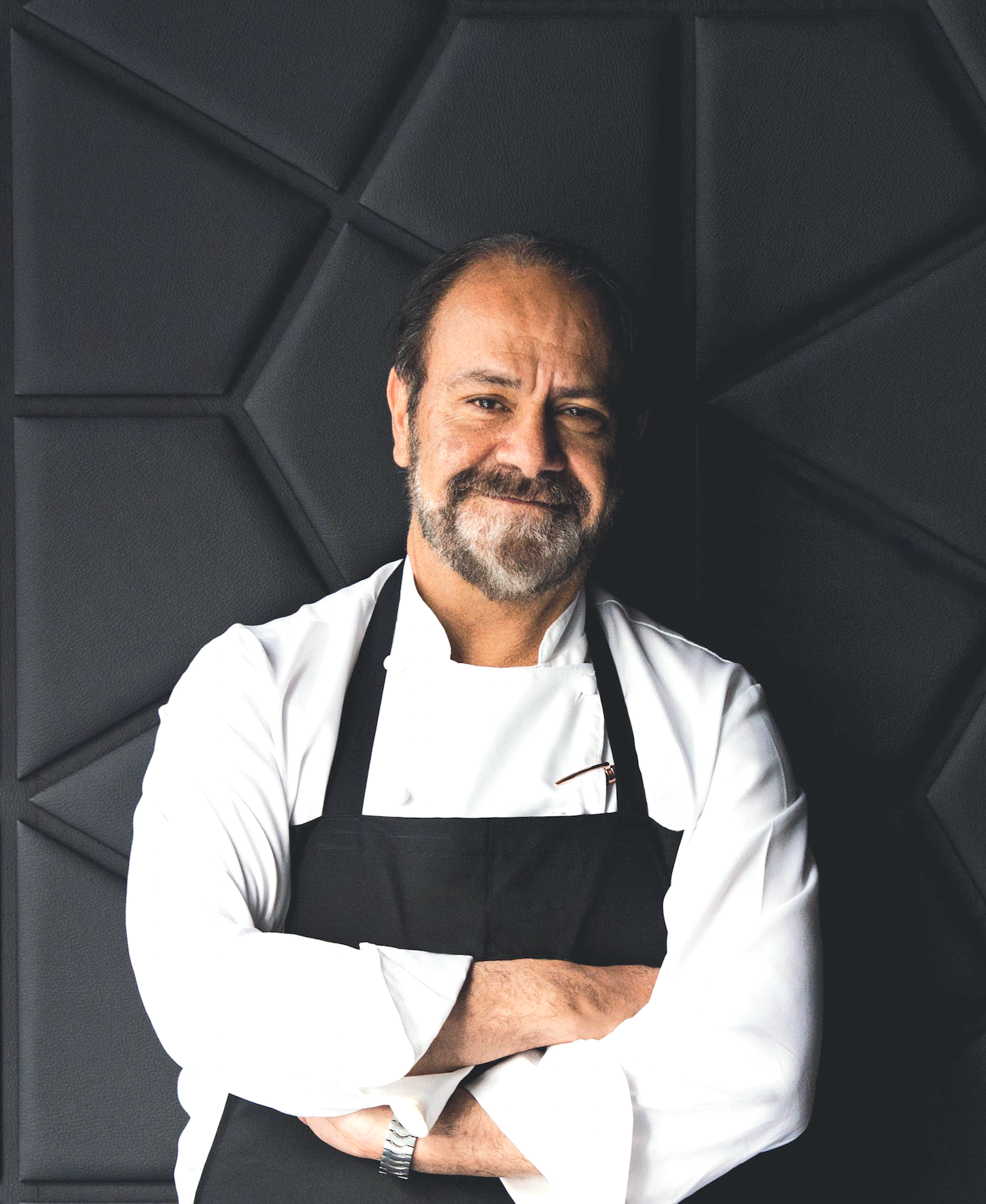 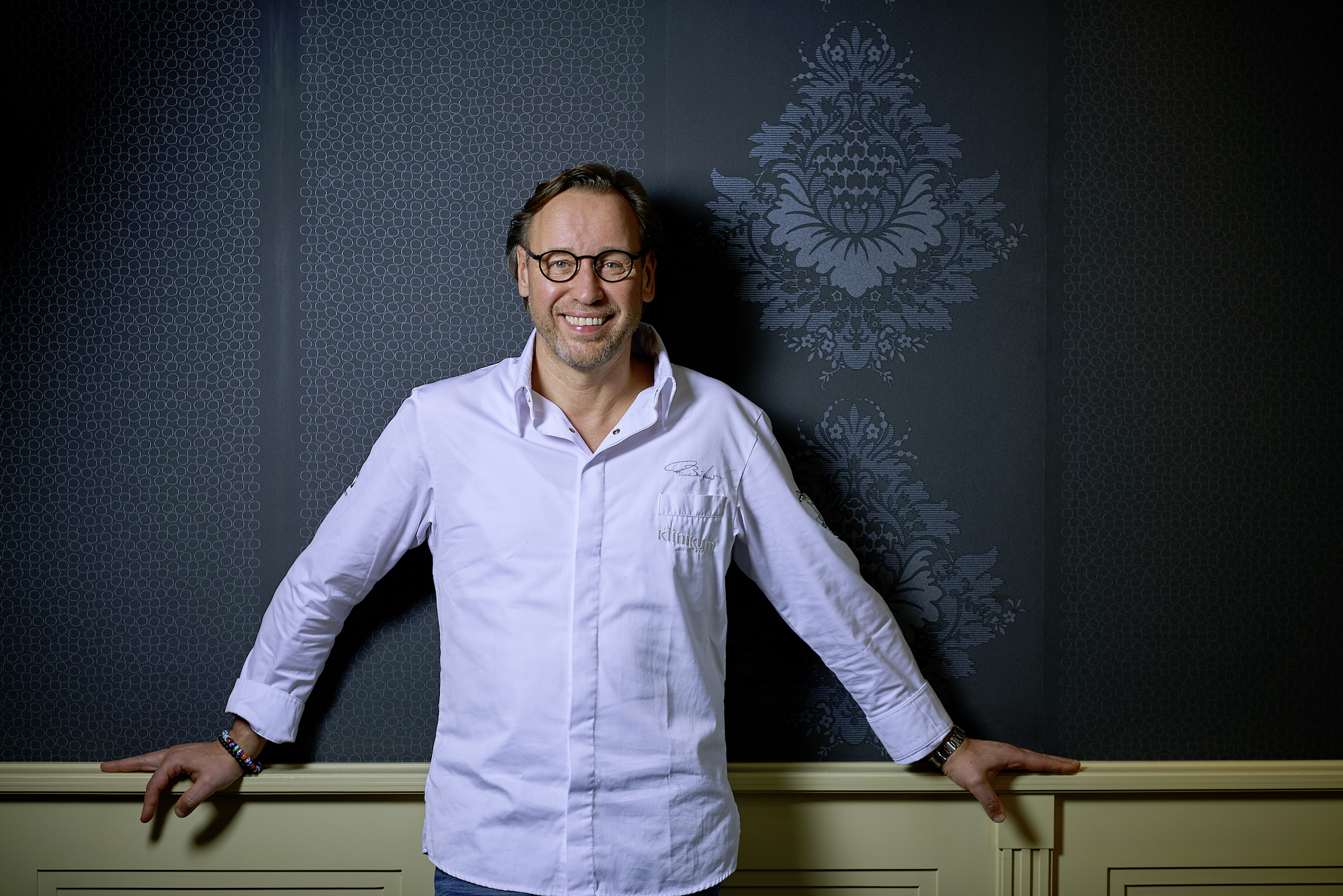 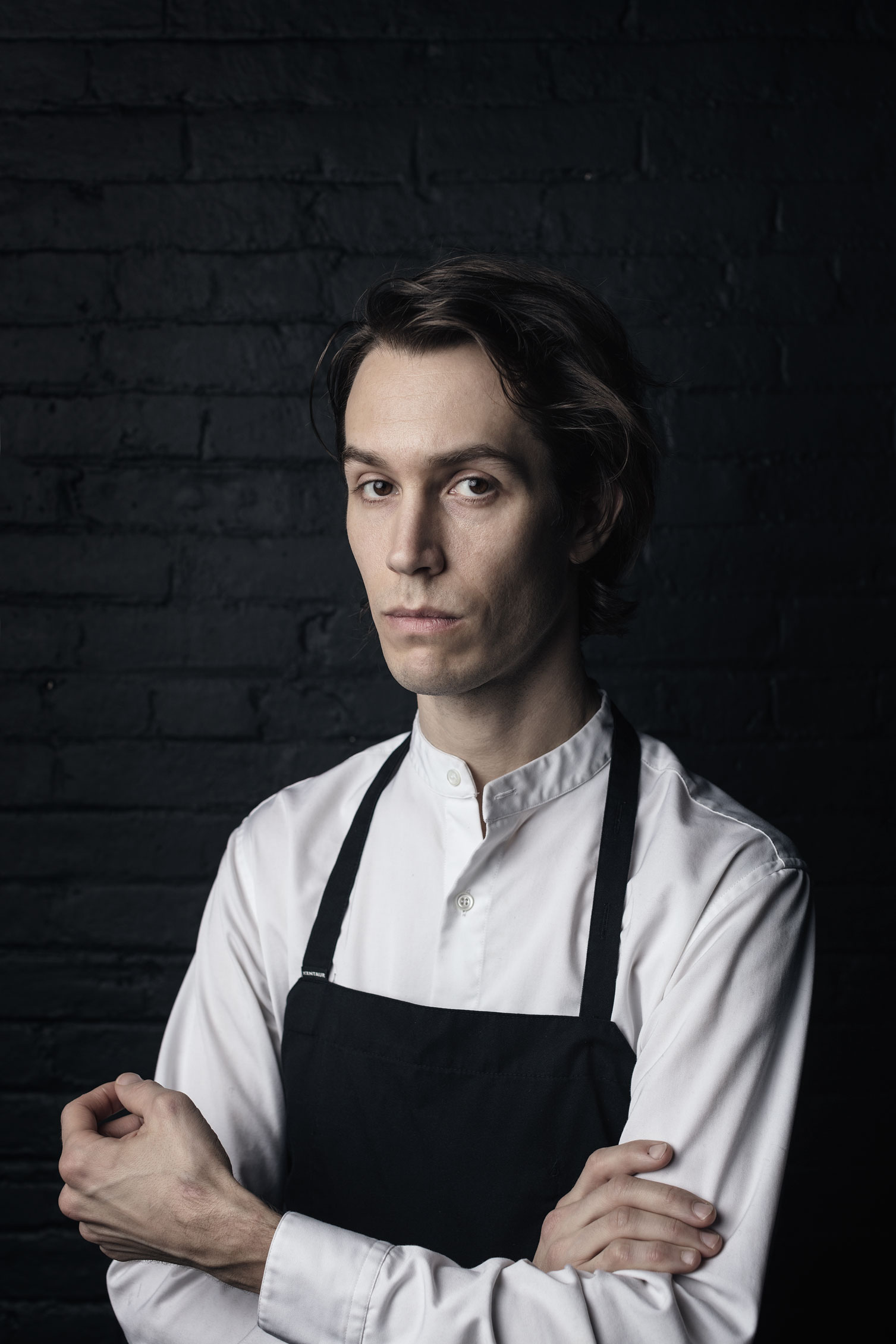 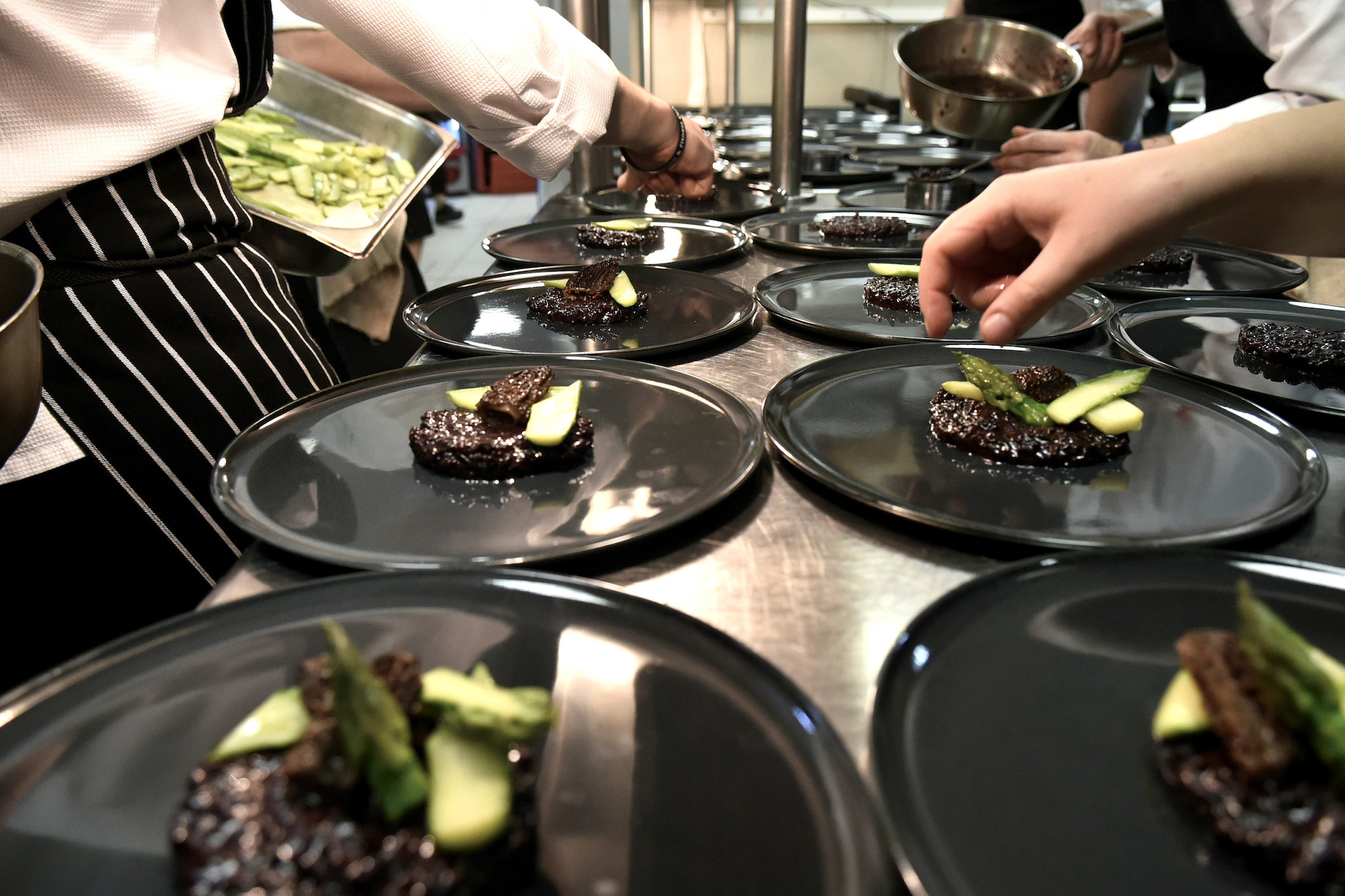 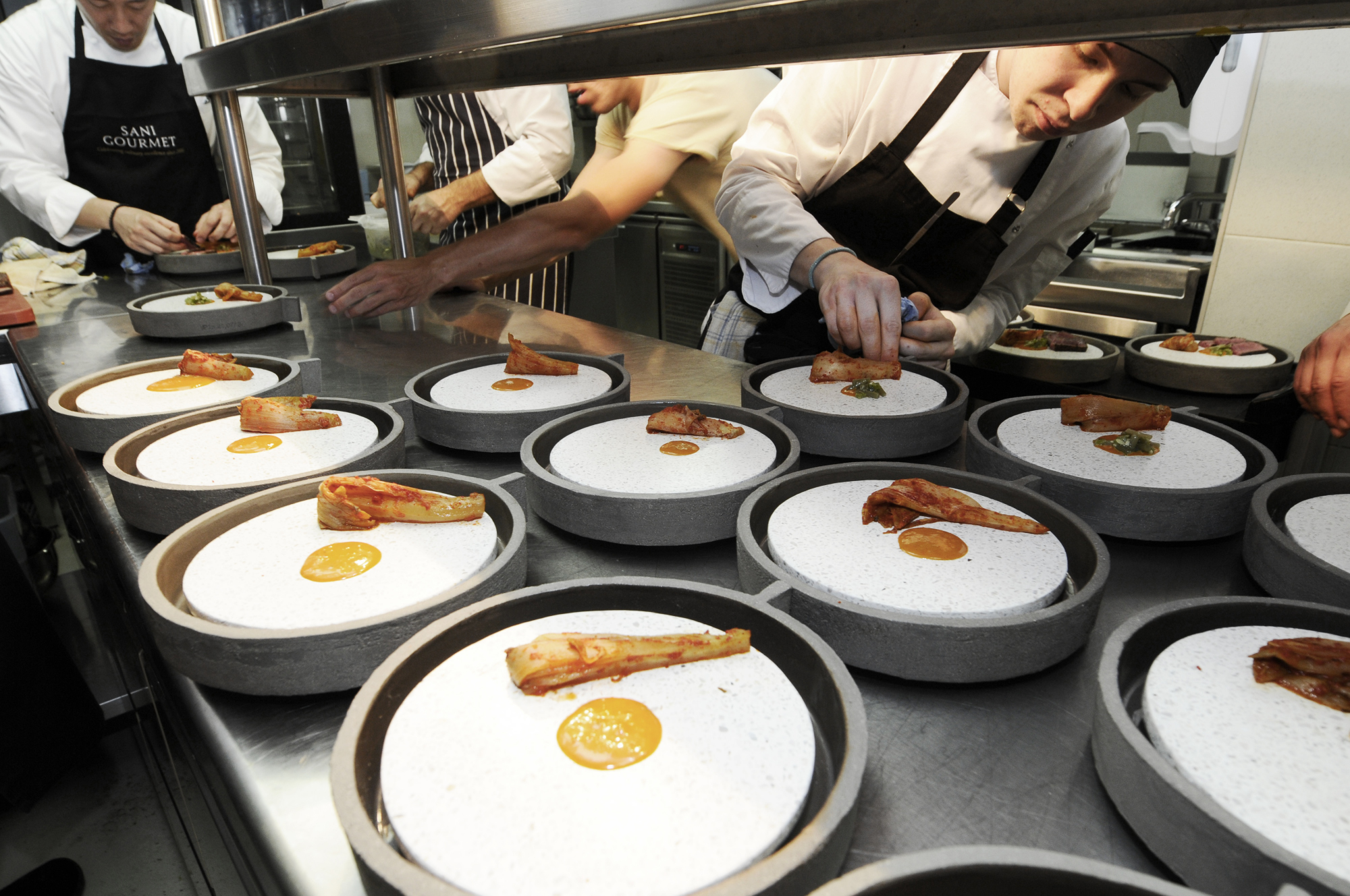 With an impressive 15 Michelin stars between them, join eight of the world’s finest chefs for five days filled with exceptional cuisine, stunning scenery and outstanding wine pairings at Sani Gourmet this May

Looking for your next fine dining fix? Taking place at the exquisite Sani Resort in Greece, join eight of the world’s top chefs for the five-day Sani Gourmet extravaganza this May.

Returning to Halkidiki for its 14th year, the event will see eight Michelin-starred chefs from Greece and around the globe join forces to conjure edible magic for lucky gourmands.

Holding a collective 15 Michelin stars between them and showcasing both the crème de la crème of the culinary world and the industry’s emerging talent, foodies from far and wide are invited to sample the dishes of their favourite chefs.

Those set to take part in the edible action include Thomas Bühner, three Michelin starred chef, who has been one of Germany’s top chefs for more than 20 years, and Stephanie Le Quellec, two Michelin starred French chef who was the deserving winner of Top Chef France 2011.

Included in the lineup is Manjunath Mural, the first Indian chef to achieve a Michelin star in Southeast Asia. He’ll be wowing guests with his South Asian flavours, whilst Latin America will be represented by one Michelin starred Rafa Costa e Silva whose restaurant Lasai was awarded seventh place in Latin America’s 50 Best Restaurants.

New Nordic cuisine has found its most striking expression in New York, where chef Fredrik Berselius – with two Michelin stars – has won over an international and eclectic audience.

The culinary experiences will be elevated with wine and champagne pairings, as well as the chance to meet the chefs behind each dish. With plenty to whet appetites, a host of other activities will also take place over the five-day event.

Always at the forefront of culinary innovation, Sani Resort is renowned for creating unforgettable gastronomic experiences within its outstanding restaurants. With the beautiful backdrop views of the Aegean Sea, there’s no better place to satisfy your hunger this spring.

A full programme of events taking place across the five days will be released shortly.

For further information and to make a booking, please visit www.saniresort.gr