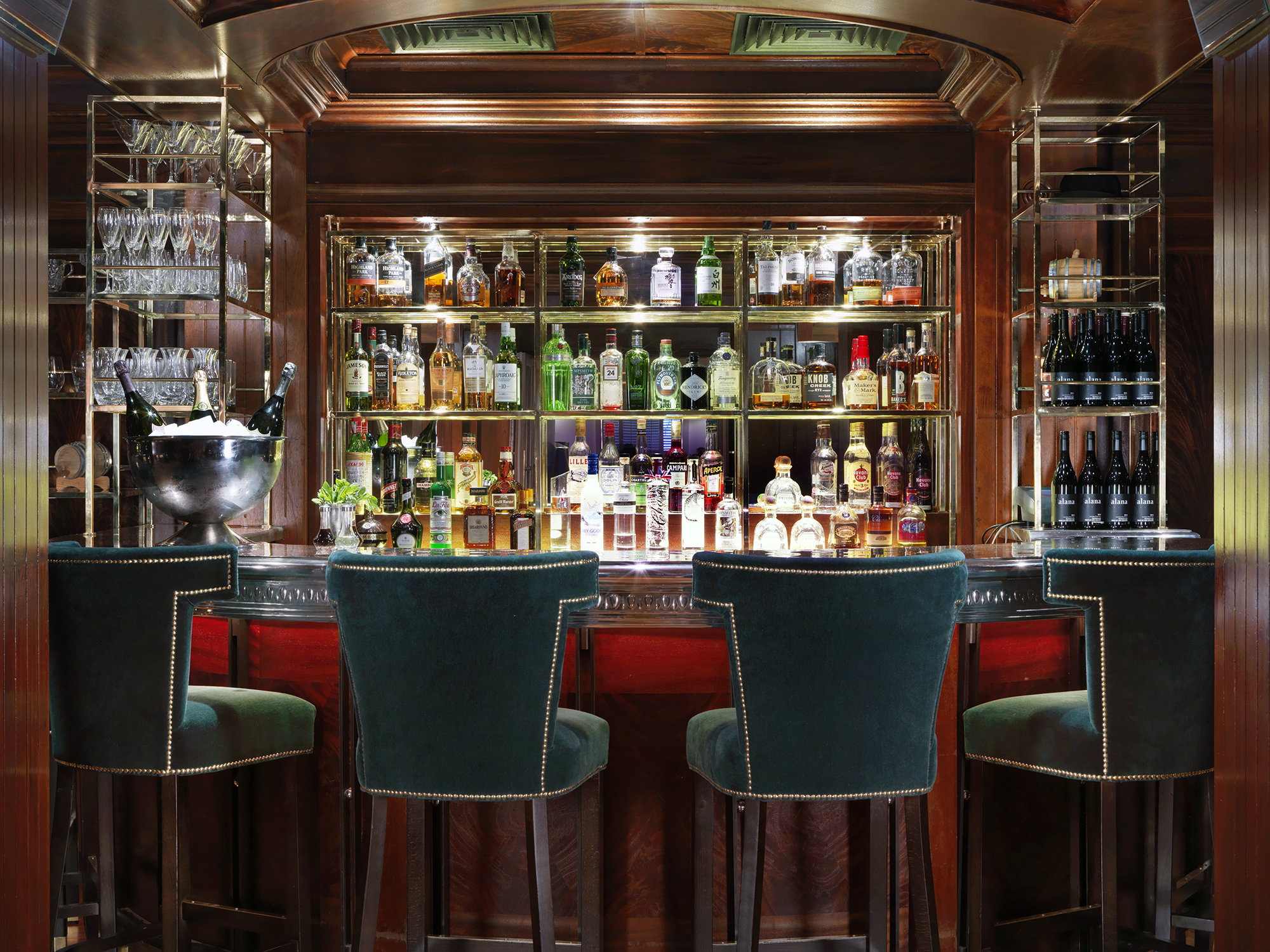 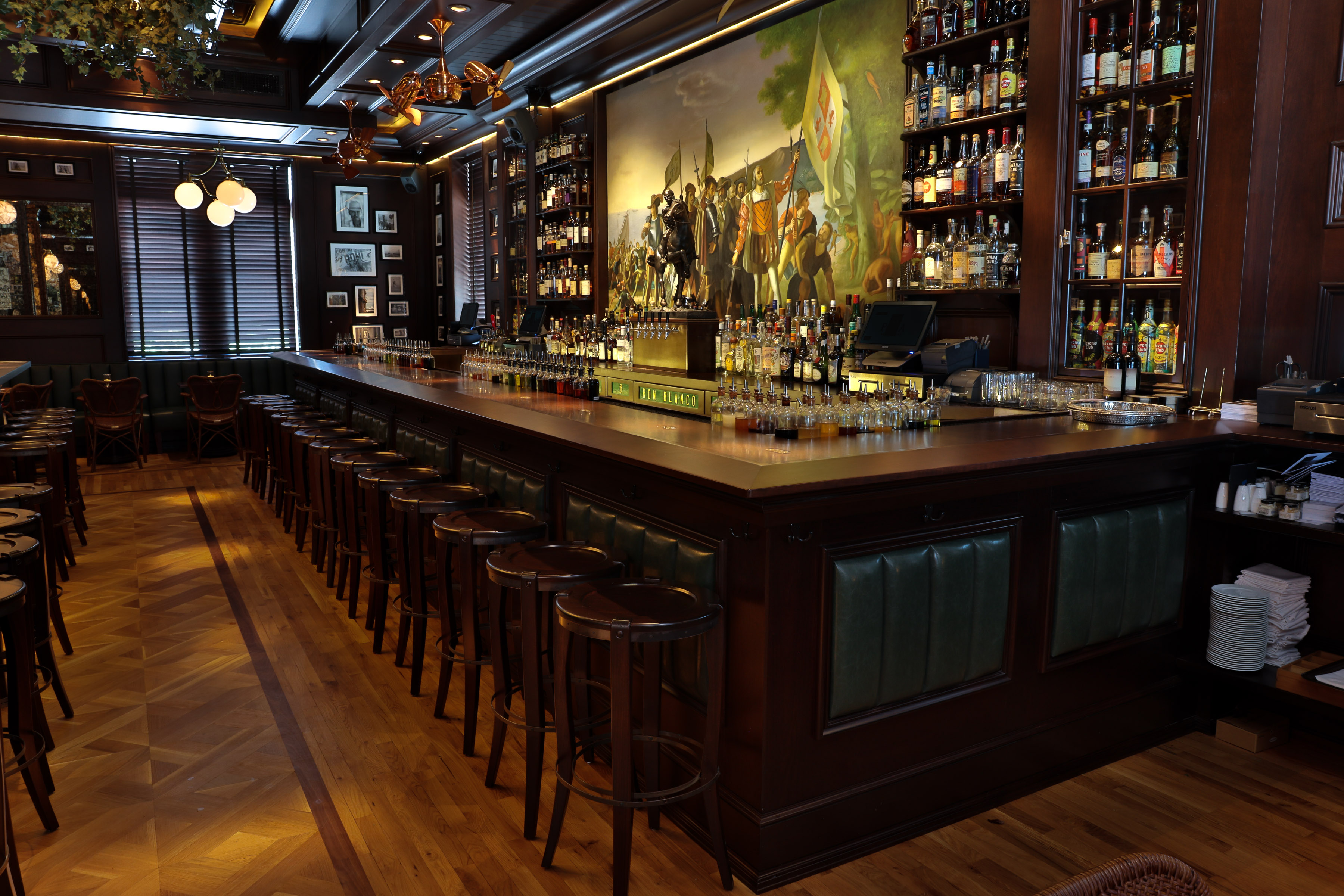 Join BlackTail NYC In London For One Night Pop-Up

Experience tipples from across the pond this October.

Join one of the world’s best bars for a special one-off night of delights in London this October. The Bloomsbury Club Bar is delighted to announce the welcome return of New York City’s critically-acclaimed BlackTail NYC for a one night residency on Friday 5 October, in partnership with Thomas Henry Mixers (official partners for the World’s 50 Best Bar Awards).

Heading up the residency and bringing a taste of New York City to London will be BlackTail’s Bar Manager Jesse Vida, alongside William Pasternak and Ally Marrone.  Together they have created an innovative cocktail menu for guests to enjoyfrom 6pm until midnight including BlackTail favourites and bespoke creations to give guests an authentic taste of the ‘lush life’.

BlackTail NYC, winners of ‘Best New Opening’ at the 2017 World’s 50 Best Bar Awards, last took up  residency at The Bloomsbury Club Bar in February 2017, as part of the hugely successful ‘Club Residencies Project’.  The residencies launched at The Bloomsbury Club Bar in November 2016 to great acclaim and has included an eclectic mix of bars from the ‘World’s 50 Best’ list including The Clumsies, The Baxter Inn and 1862 Dry Bar.

The Bloomsbury Club Bar Manager Brian Calleja told FOUR: “I am delighted to be joining forces once again with Blacktail NYC – for me they are arguably the best bar in the world – and I look forward to working with Jesse and his team in order to give our guests another fantastic experience, brining that ‘lush life’ back to The Bloomsbury Club Bar.”

The Bloomsbury Club Bar is a moody, seductive and atmospheric space, creating the perfect backdrop for an evening. Described by BarChick as serving “killer cocktails”, the bar is split into two areas: the main bar and the outer terrace bar. The walls in the main bar area are adorned with artwork and books synonymous with the Bloomsbury Set, with a subtle English colonial influence.

Inspired by the American bars that sprang up in Havana during US Prohibition, BlackTail NYC was opened in August 2016 by Cocktail aficionados Sean Muldoon and Jack McGarry, the team behind The Dead Rabbit.  BlackTail’s extensive drinks list is split into five categories – Highball, Punch, Sour, Old-Fashioned and Cocktail – each inspired by the classic cocktails of the era, ‘interpreted for today’s tastes and amplified with the latest techniques’.

Here’s what’s on the menu…