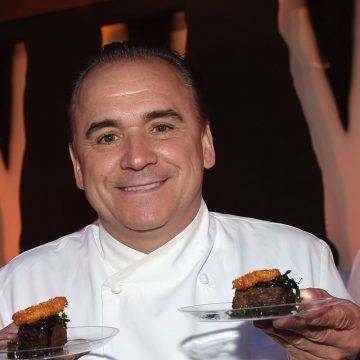 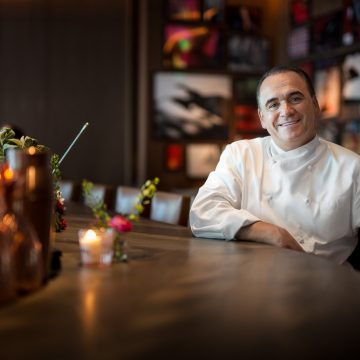 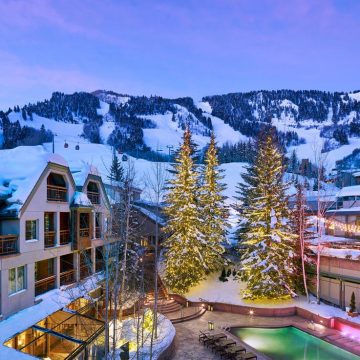 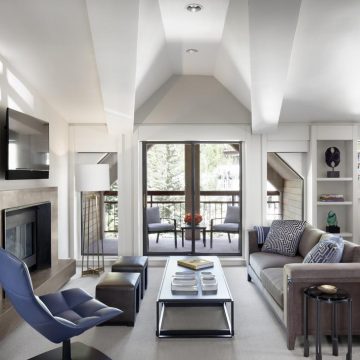 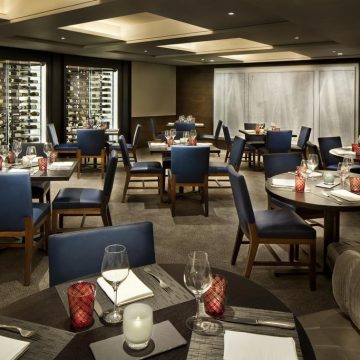 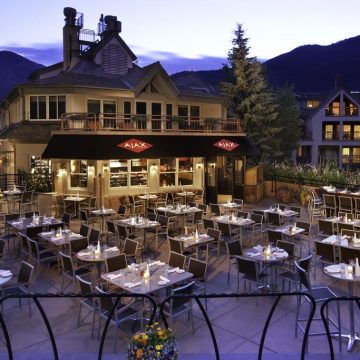 Join globe-trotter Jean-Georges Vongerichten and son Cedric as they whip up a four-course fantasy in Aspen.

Join world-renowned chef and restaurateur Jean-Georges Vongerichten as he hosts a rare one-off dinner alongside his son, Cedric in Aspen during March next year.

The duo will take over element 47 at the Little Nell hotel for a one night only, four-course dinner. Jean-Georges, who operates a myriad of four- and five-star restaurants worldwide is a culinary force to be reckoned with – and this incredible opportunity will offer visitors to the five-star hotel the chance to sample his global-recognised cuisine.

Not only one of the world’s most famous chefs, Jean-George’s talents extend far beyond the kitchen. A savvy businessman and restaurateur, Jean-Georges boasts a constellation of award-winning restaurants worldwide.

Dedicated to success, he’s involved in every aspect of his restaurants – concept, menu, architectural design, staff selection and trainings – in an ongoing effort to create restaurants that are both timely and enduring. This upcoming dinner will reflect that passion, showcasing the chef’s dedication to world-class cuisine.

Following in his father’s footsteps, son Cedric helms the kitchen at Perry St in New York City. Known for dishes that reflect his own keen instinct for balancing flavour and texture with an exquisite blend of French, American, and Asian influences and ingredients, both chefs will take to the stage (or stove) for a night of Aspen enchantment.