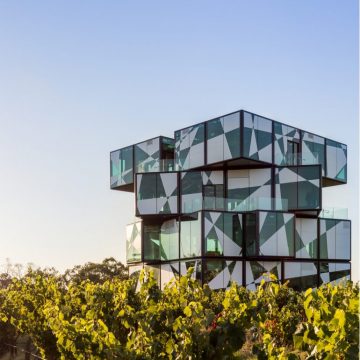 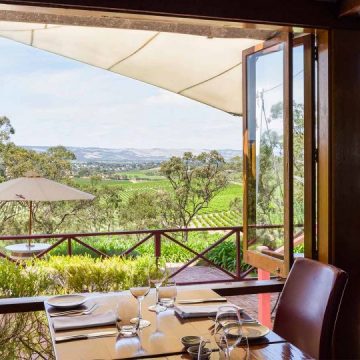 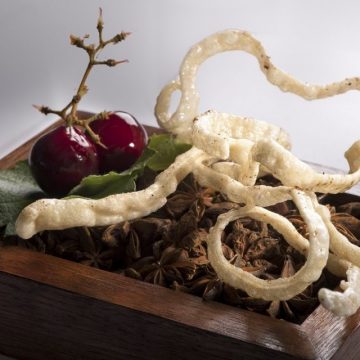 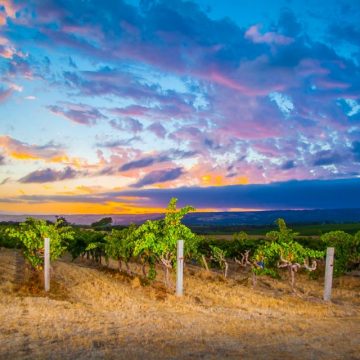 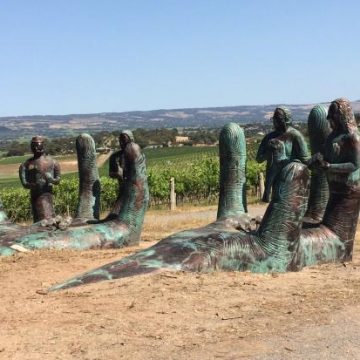 Inspiring the mind and palate

Visitors to the Fleurieu Peninsula region will now have an opportunity to relish a unique sensory wine experience at legendary D’Arenberg Winery, just 45 minutes outside of South Australia’s capital, Adelaide.

South Australia–a destination known for its ultimate wildlife, outback, and culinary experiences–welcomes the highly anticipated d’Arenberg Cube this month, adding to the already acclaimed wineries available in the state.

Each of the Cube’s five levels have been carefully designed to entice and excite the senses, including features such as a wine inhalation room, virtual fermenter, 360-degree video room, and many other tactile experiences. The Cube also houses the winery’s new cellar door, a restaurant, private function areas, and numerous artworks throughout.

The Cube is located at d’Arenberg, the iconic winery that overlooks the precious vineyards in the McLaren Vale region, and is a mere 45-minute drive from Adelaide. Inspired by the puzzles and complexities of winemaking, the fourth-generation family member and Chief Winemaker, Chester Osborn, had the idea to create a Rubik’s-Cube-shaped building 13 years ago, and he has been refining the plans ever since. The five-story building gives the illusion of floating in a vineyard, boasts unique folding origami doors, and has spectacular views from each level overlooking the rolling hills of Willunga.

The restaurant’s culinary program led by South African husband-and-wife team Brendan Wessels and Lindsay Dürr have trained for many years in Michelin-starred kitchens around the globe and have worked together to create a one-of-a-kind dining adventure at The Cube. Focused on showcasing the best ingredients from the region and around Australia, open for lunch Thursday through Sunday, the kitchen offers seasonally changing degustation menus and an extensive wine list. Two degustation dining options are available, priced at $150 and $190, with different levels of wine pairings for both, including a non-alcoholic complement.

The Cube is an extraordinary addition to the McLaren Vale wine region, where viticulture originated in South Australia. Known for its distinguished wineries, South Australia is recognized as Australia’s wine capital, with 60% of the country’s wine produced across the state. Featuring over 200 cellar doors, South Australia offers some of the world’s most exclusive and unrivaled wine and culinary experiences.