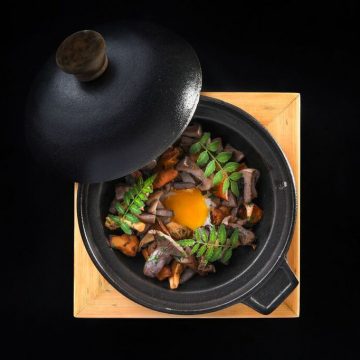 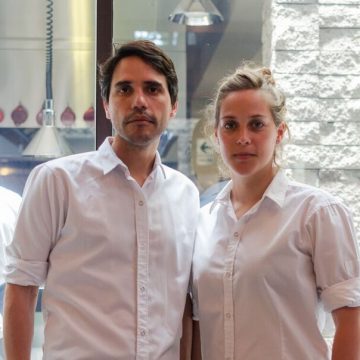 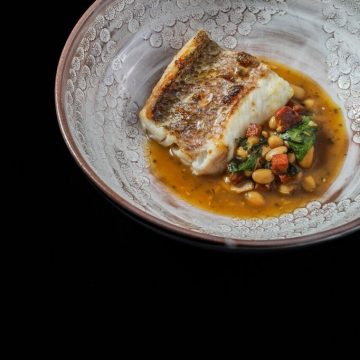 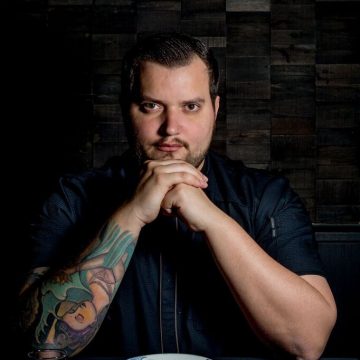 HAKU, the brainchild of legendary 3 Michelin-starred Japanese chef Hideaki Matsu and led by Argentinian Chef Agustin Balbi, will be joining forces with The World’s 50 Best Restaurants’s No.6 Restaurant, Central Restaurante for a one-night-exclusive collaboration dinner on Saturday, 19 January.

HAKU is an innovative Japanese restaurant where Executive Chef Agustin Balbi showcases his creativity, creating dishes that surprise and indulge guests with novel flavour combinations. Named Best New Chef 2016 by the Hong Kong Tatler, Balbi’s diverse international experience is reflected in his dishes, which are heavily inspired by his work in Japan. Using the freshest, highest quality ingredients and the ancient Japanese culinary practice of kappo, which draws upon the five primary cooking techniques of grilling, steaming, frying, simmering and raw preparation, the cuisine at HAKU is modern with a contemporary flair, satiating the appetites of both local and international gourmands.

Joining Balbi at the renowned Japanese establishment are the Peruvian masterchefs, Virgilio Martínez and Pia León, of Central Restaurante. The Central Restaurante concept is unique. Made up of a team of  team expeditioners full of curiosity about Peru, whose goal is to uncover their beautiful country that and its unique ingredients, landscapes, culture, tradition, and history. With the distinction of No.2 on Latin America’s 50 Best Restaurants and No.6 on the World’s 50 Best Restaurants list, Central is considered one of the leaders of Lima’s transformation into one of the world’s most sought-after dining destinations .

Led by Chef-owner Virgilio Martínez and Head Chef Pia León, Central is an exploration of its country’s spectacular biodiversity in all its altitudes, with surprising but well-researched forays into the Andes, the Amazon and the sea. Martínez, a well-recognised figure in the industry, was this year voted by peers to win the Chefs’ Choice Award sponsored by Estrella Damm, and also featured in the 2017 Chef’s Table series on Netflix.

Over the past decade, Pia León has worked alongside husband Martínez as the co-owner and head chef of Central. Among a long string of accolades, León was bestowed the title of Latin America’s Best Female Chef 2018 by Latin America’s 50 Best Restaurants. She has since opened her first solo venture, Kjolle, inspired by the nature and biodiversity of Peru.

The chefs have created a special 8-course menu for the event, which includes signature dishes from both restaurants. The menu is a unique harmony of innovative Japanese and modern Peruvian flavours; with each course created with the intention of leaving a lasting impact on the palate.

The full collaboration menu will be as follows:

The event will take place at HAKU on 19 January and is priced at HK$2,480 + 10% per guest. Click here for more information and to book.