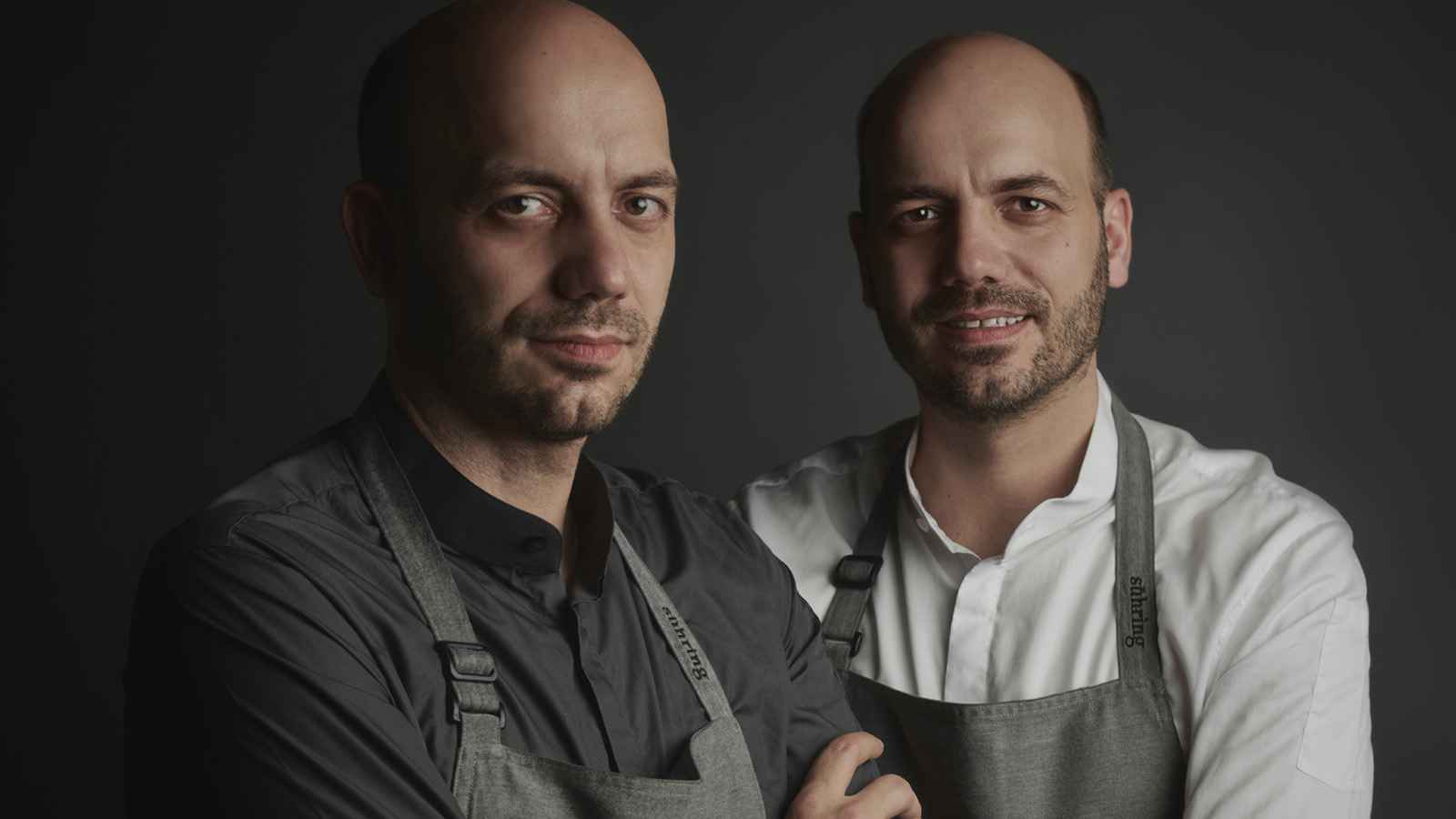 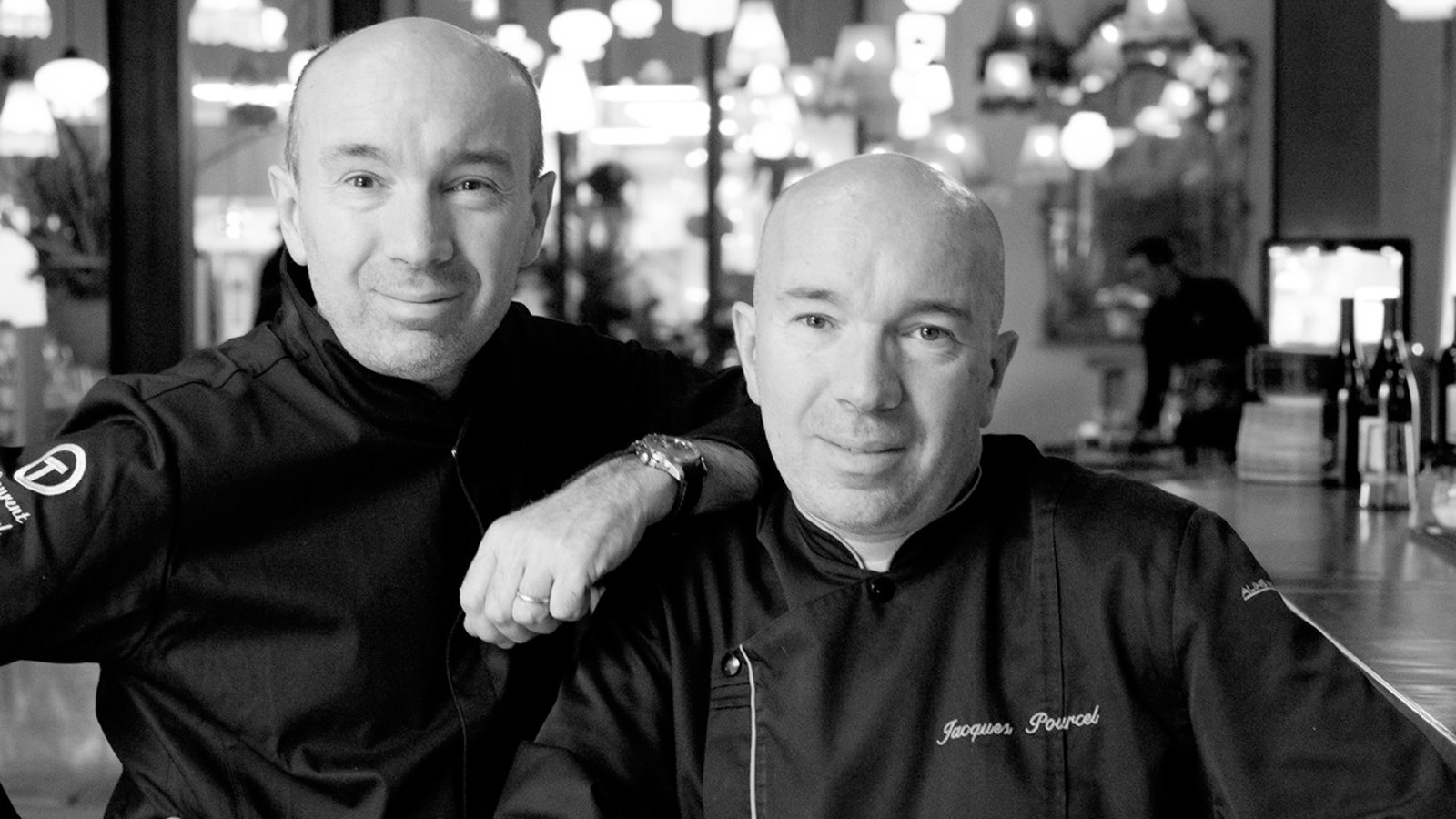 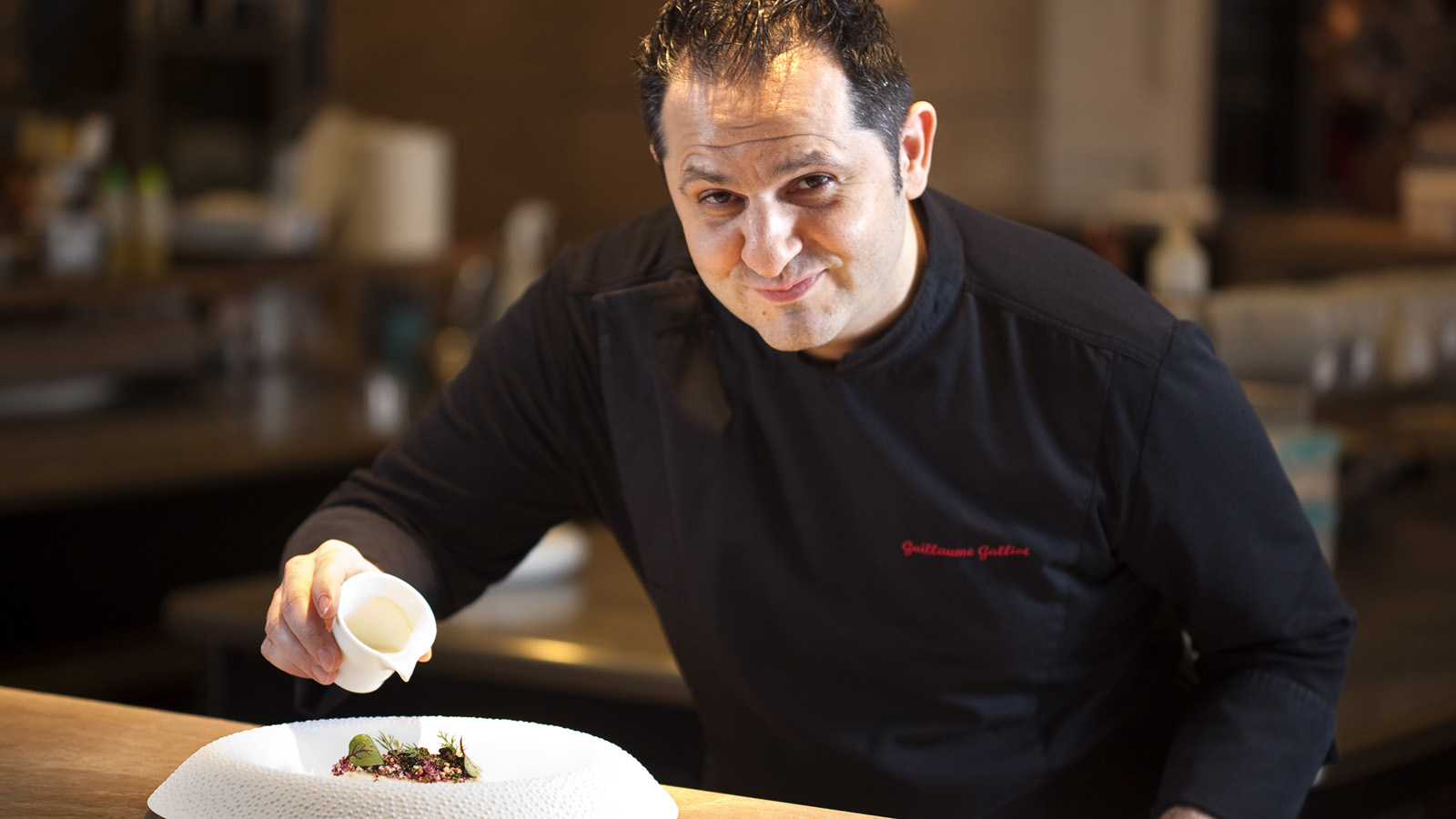 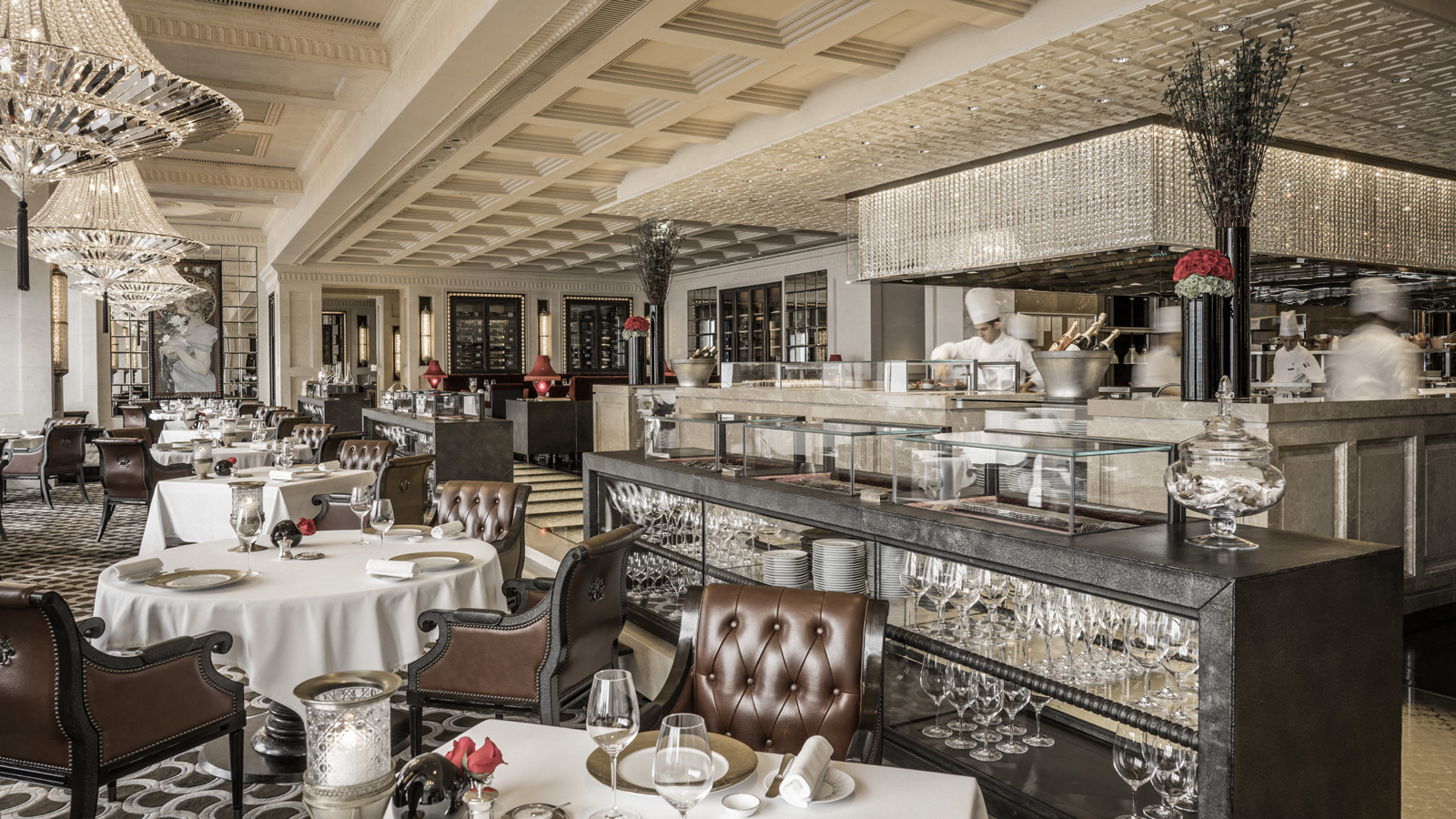 Joining Galliot in the kitchen at Four Seasons Hong Kong will be Jacques and Laurent Pourcel, the same twin brothers who mentored Galliot early in his career when they helmed the three Michelin Le Jardin Des Sens in Montpellier.  Added to this already exceptional mix will be a second pair of talented twins, Chefs Thomas and Mathias Sühring, whose eponymous restaurant in Bangkok has been recognised for bringing innovative German cuisine to adventurous diners in Asia.

Showcasing contemporary European food as seen through the lens of five award-winning chefs who have embraced Asia, these Michelin-starred and 50 Best Restaurant all-stars will bring unrivalled creativity to the plates of diners at Caprice – making this enchanting two-day event not to be missed.

Guillaume Galliot commented: “Bringing this collaboration together is magical. We are taking our diners through a food journey. The Pourcel brothers will guide you through the south of France with classic French flavours while my contemporary French food with hints of Asian spices might accidentally bring you to Singapore or Morocco. Along the way, you will also taste contemporary German cuisine crafted by the Sühring brothers, to expand your culinary palate and take you to new horizons. Everything will be expertly curated with top-flight ingredients,”

1 The Pourcel Brothers
It’s no secret that behind every chef is a great mentor. Chef Galliot started his career with not one, but two, who gave his career an early boost. Jacques and Laurent Pourcel are no strangers to gourmet lovers. Sons of a local wine grower in Montpellier, the twins established themselves as the ambassadors of French fine dining shortly after the opening of Le Jardin Des Sens, where they took the French culinary world by storm with their innovative, Mediterranean-inspired cuisine.

In 1998, Michelin bestowed them with their first three Michelin stars. The brothers’ work revolves around ingredients found in the south of France, on land and in the sea. The ingredients are elevated with techniques juxtaposing hot and cold, melting and crispy, sweet and savoury – pleasing the palate with fireworks of flavours and textures.

The culinary expertise of the Pourcel brothers took their empire wide and far, influencing thousands who share a passion for food. They spread their culinary vision authoring 14 cookbooks and conquering cities opening restaurants in Bangkok, Vietnam, Tokyo, Geneva and Paris. This collaboration with Caprice mark their first culinary foray into Hong Kong.

2 The Sühring Twins
An oasis in the heart of Bangkok, Sühring is nestled in a tranquil glasshouse where diners can enjoy their meals overlooking a peaceful tropical garden. Their modern cuisine reflects German flavours and heritage, featuring old-school cooking techniques such as fermentation, pickling, smoking, drying and curing. Chefs Thomas and Mathias offer diversity to the Bangkok food scene inspired by childhood memories and family recipes with German flair.

The Sühring twins have swiftly gained recognition in Asia, landing their first star when Michelin launched in Thailand in 2017. They are also ranked fourth in 2018 Asia’s 50 Best Awards. Their presence at Caprice brings a breath of fresh air to Hong Kong’s dining scene and guests at Four Seasons will be the first to sample their vision of continental cuisine in Hong Kong.

3 Chef Guillaume Galliot
Orchestrating this fascinating collaboration is Chef Guillaume Galliot, Chef de Cuisine of two Michelin star and Asia’s 50 Best 2018 Caprice at Four Seasons Hotel Hong Kong.  His own culinary journey has taken him across four cities in Asia in the last 14 years, an education in its own right.  He brings the flavours of previous postings in Singapore, Beijing, Macao and now Hong Kong together with exceptional technique to create new perspectives in French cuisine.