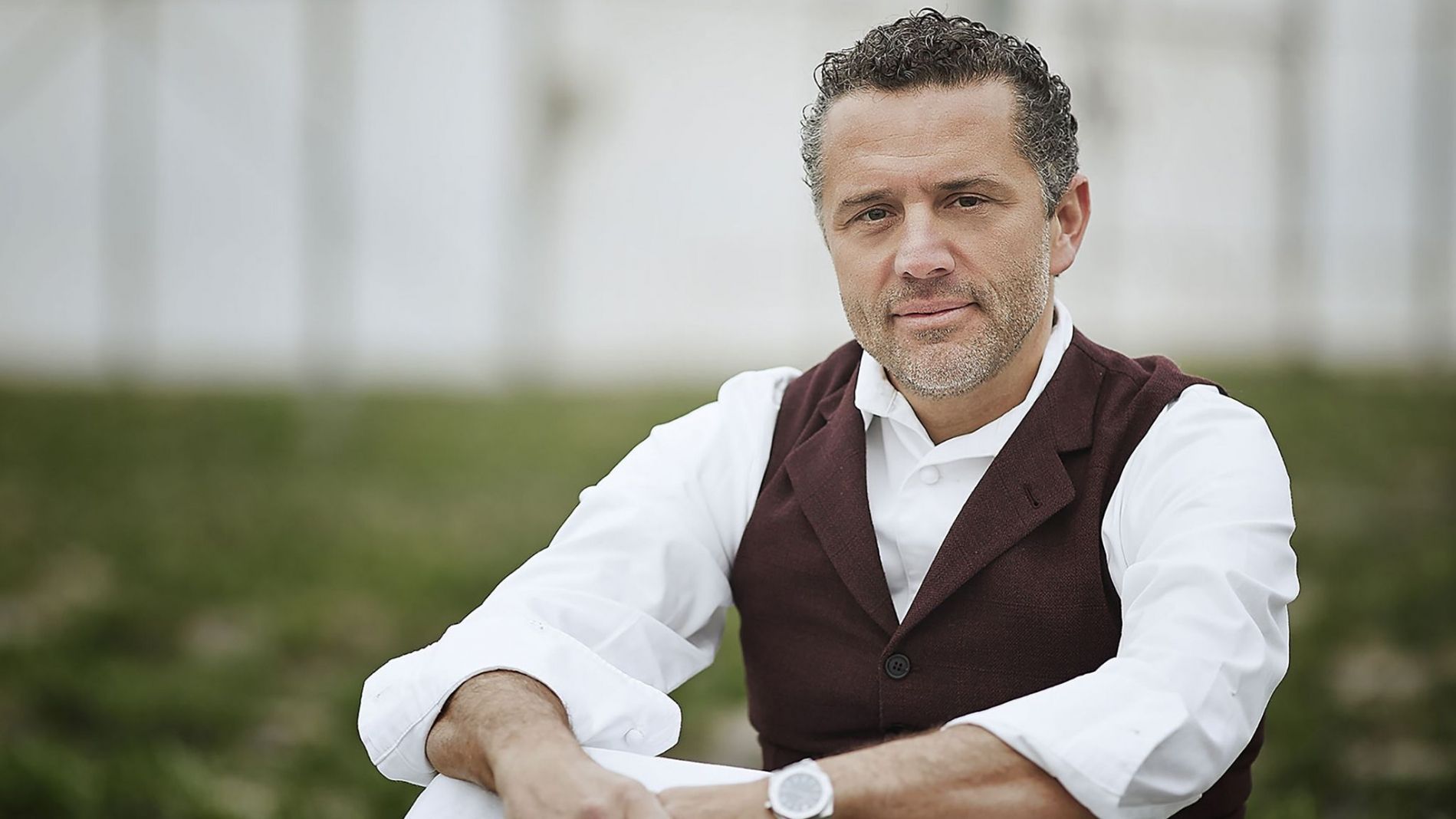 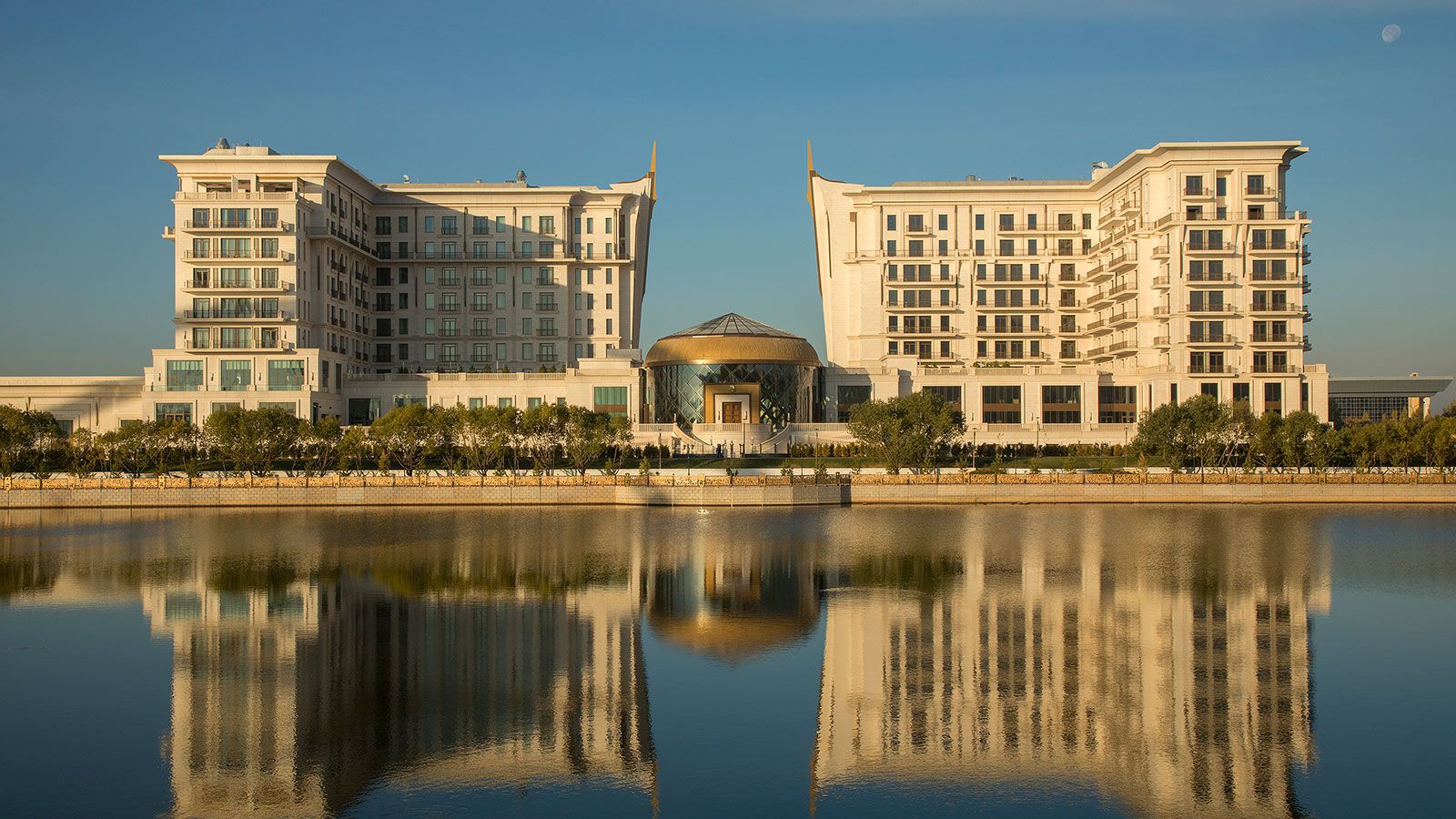 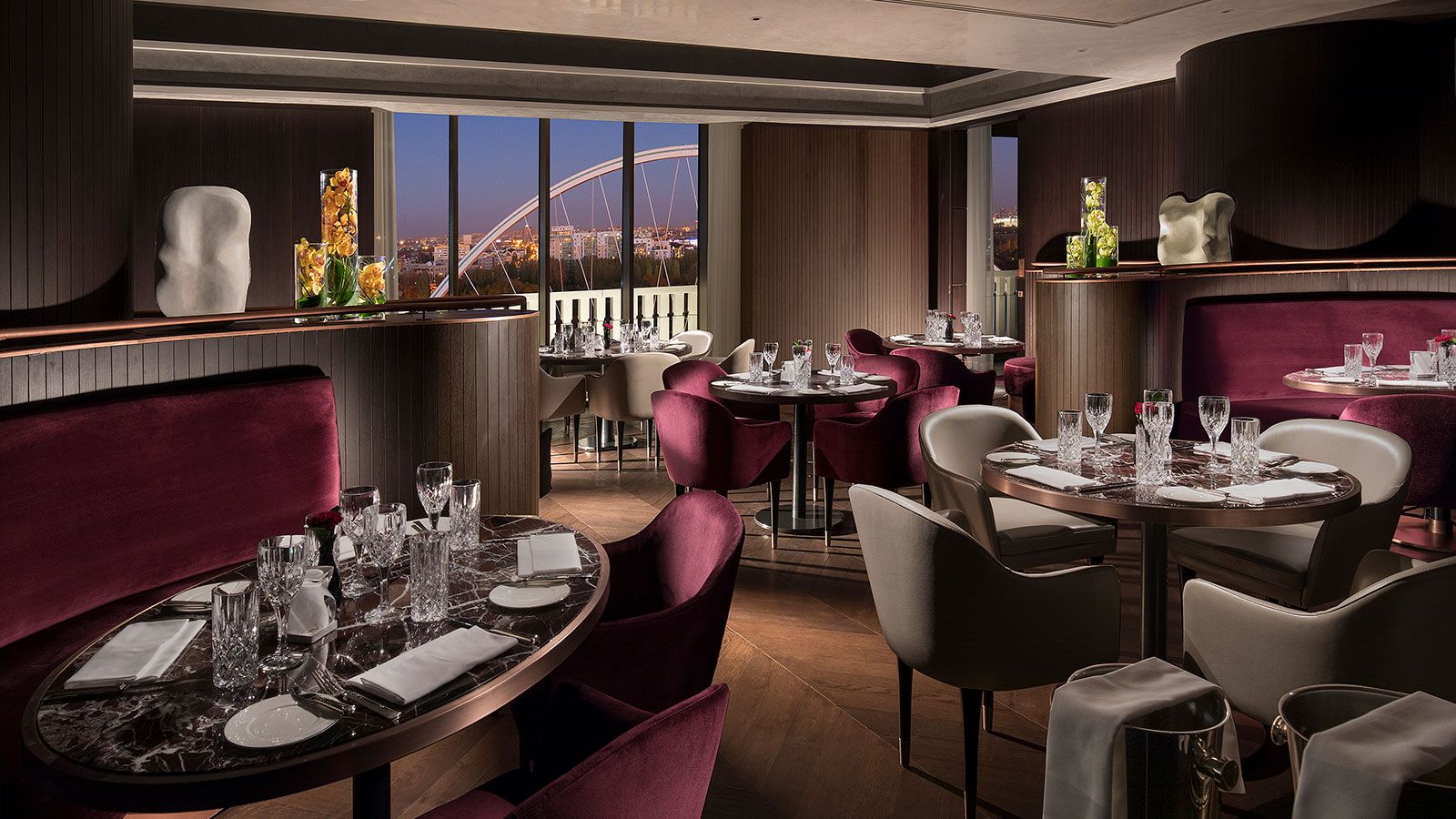 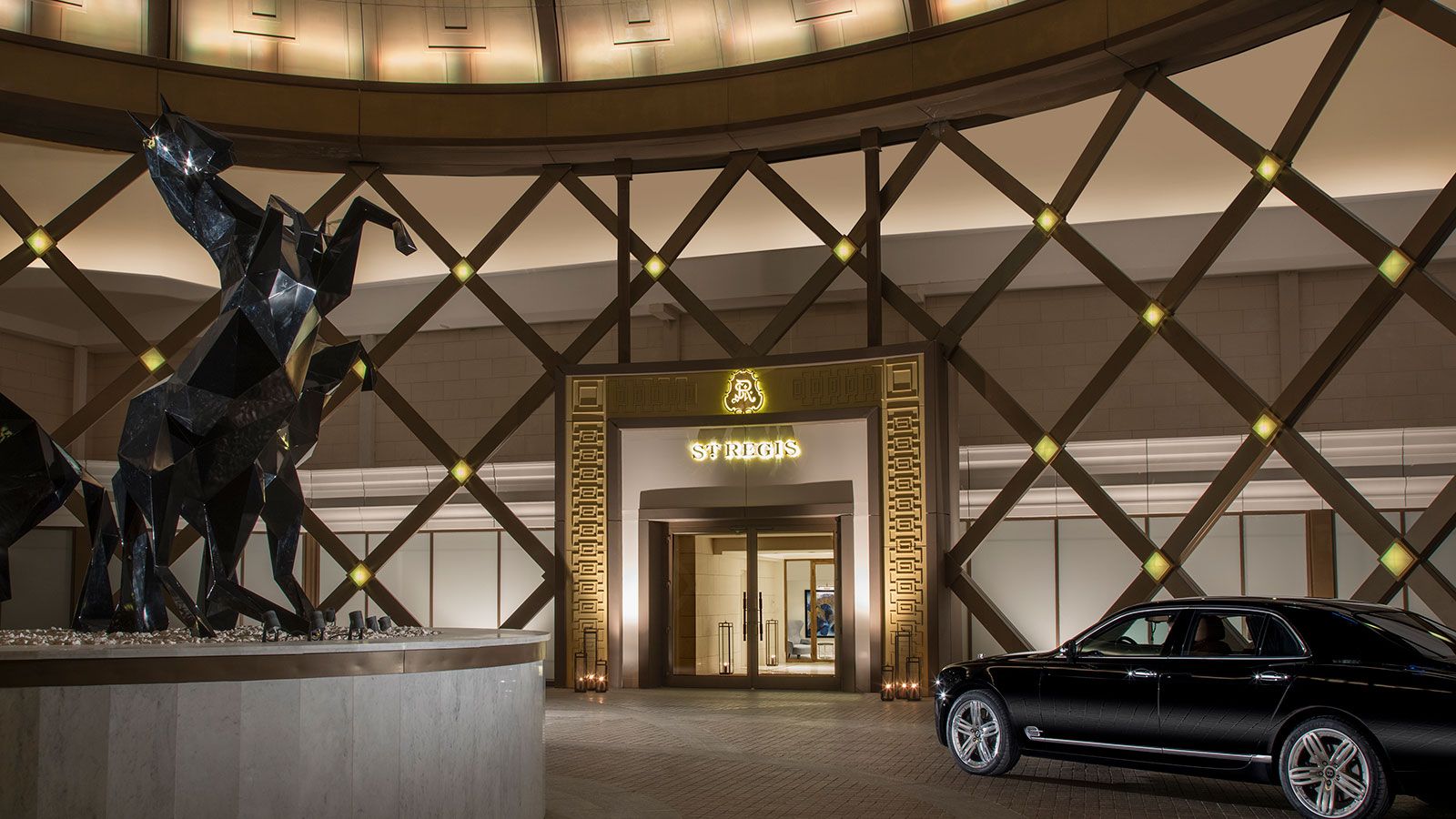 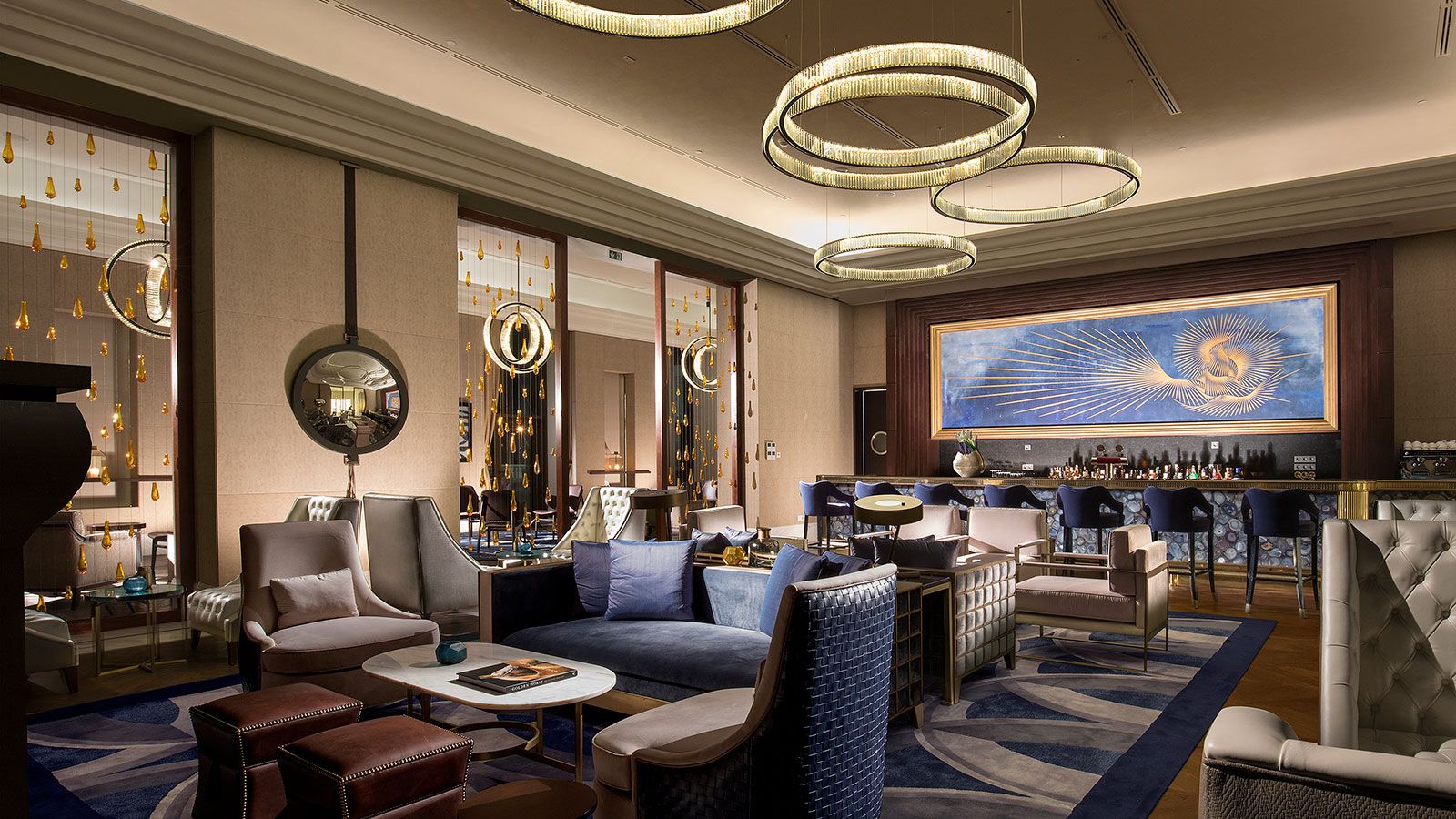 The multi Michelin-starred chef will be bringing a taste of his haute cuisine to the luxury hotel.

Taking place from 3 – 6 July, Giancarlo Perbellini, the 2 Michelin-starred chef from Bovolone will be treating guests to a series of delectable lunches and dinners.

A unique dining experience
The St. Regis Astana is keen to establish itself as a destination for gourmands. Thus, it is hosting a series of  guest chef residencies with internationally renowned chefs around the world. Delve into the world of gourmet delights and experience flavours prepared by some of the best chefs on the planet.

The first of the series will be kicking off with the legendary Italian chef Giancarlo Perbellini, who will make his Kazakhstan debut at The St. Regis Astana this July.

About the chef
Perbellini’s career in haute cuisine has been no easy feat (or should that be feast..). Born in Bovolone (VR) in 1964, he took his first steps at Marconi and 12 Apostolidi Verona, to then take off at San Domenico in Imola. The French ambiance at Morinilo’s grand maison led him to important restaurants outside Italy: from Taillevent to Ambroisie, then Terrasse in Juan Les Pins and Château d’Esclimont. After returning to Italy, he founded an eponymous restaurant in Isola Rizza in 1989 and three years later, in 1992, he received the award Chef Européen du Poisson.

In 1996, he earned his first Michelin star and was named Emerging Chef by the Espresso Guide in 1998. His second star was awarded in 2002, to which were added three forks from the Gambero Rosso guide in 2005. In late 2014, he opened Casa Perbellini: in the heart of Verona, Piazza San Zeno, the chef is at the helm of a new and completely original concept restaurant. It quickly received Two Stars from the Michelin Guide, Three Hats from the Espresso Guide and the Olimpo della Ristorazione award from the Touring Club Italiano guide. In 2016, Giancarlo Perbellini was confirmed as a leader in Italian restaurant management, receiving a coveted new accolade: the Four Hats award of excellency, assigned to Casa Perbellini by L’Espresso’s 2017 Guide to Restaurants in Italy.

Meat the menu
The talented gourmet guru,  accompanied by his valued team members Matteo Mezzaro and Nicolò Agustini from Casa Perbellini, will be offering guests at the hotel the chance to enjoy set menus available for lunch and dinner. These will showcase his distinctive food philosophy. Feast on everything from guinea fowl with mashed potatoes and morel mushrooms to an intriguing ‘spaghetti salad with clams.’

Make it happen
When: 03 – 06 July 2018
Bookings: Email thegrill.astana@stregis.com to find out more and make a reservation