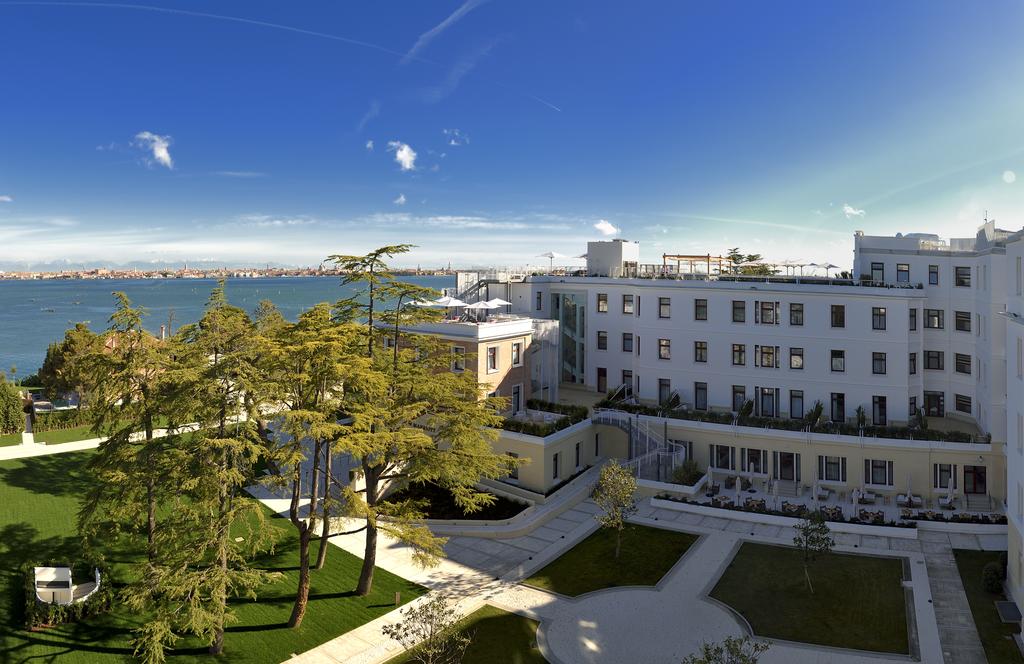 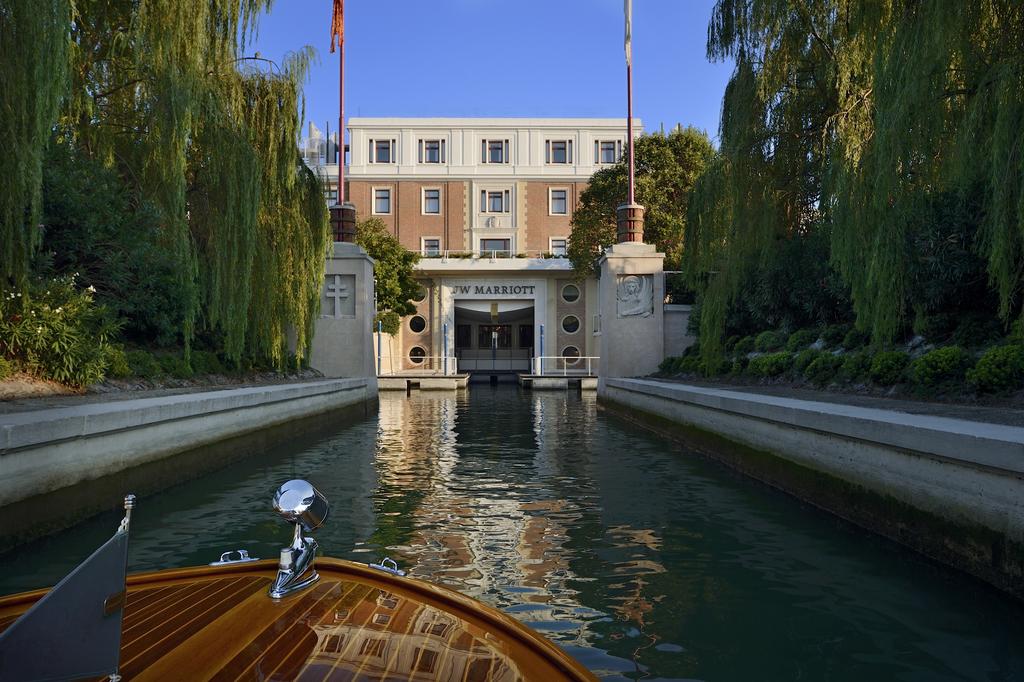 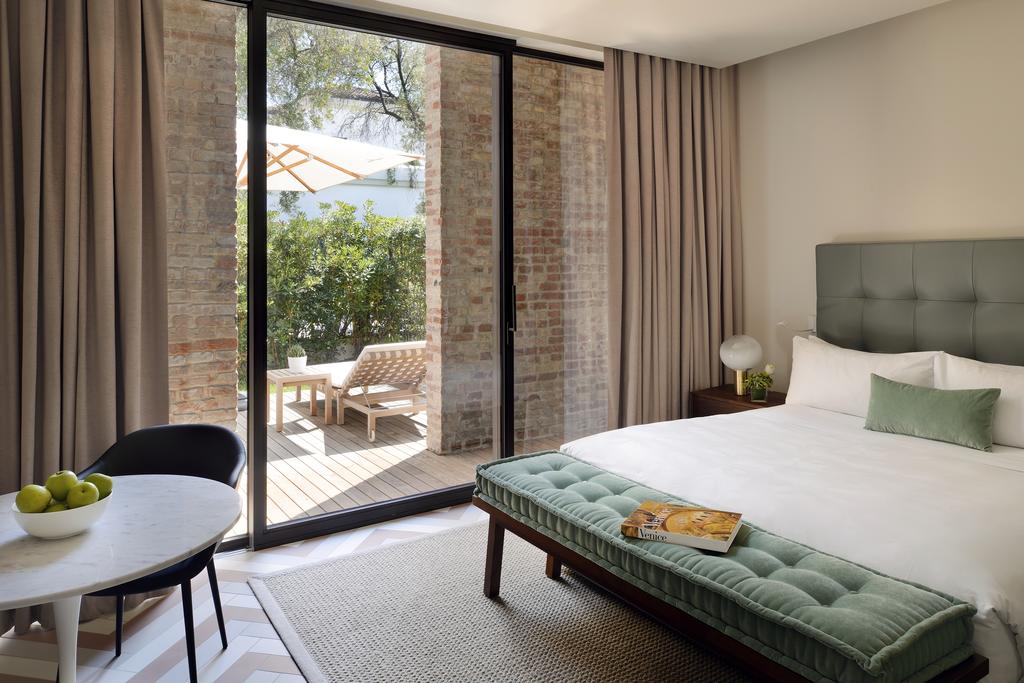 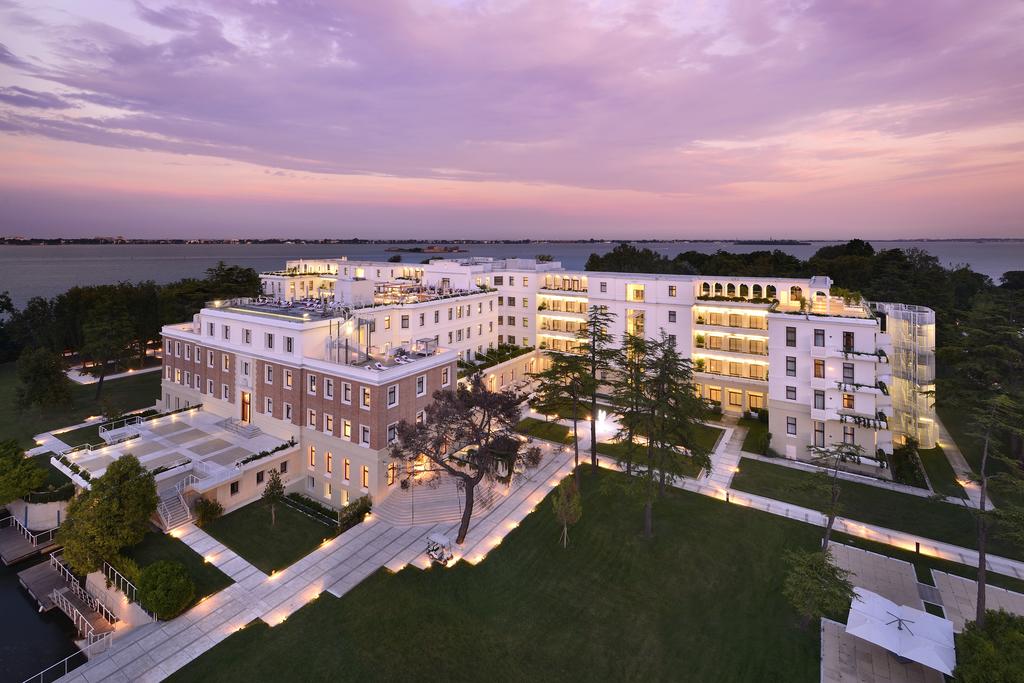 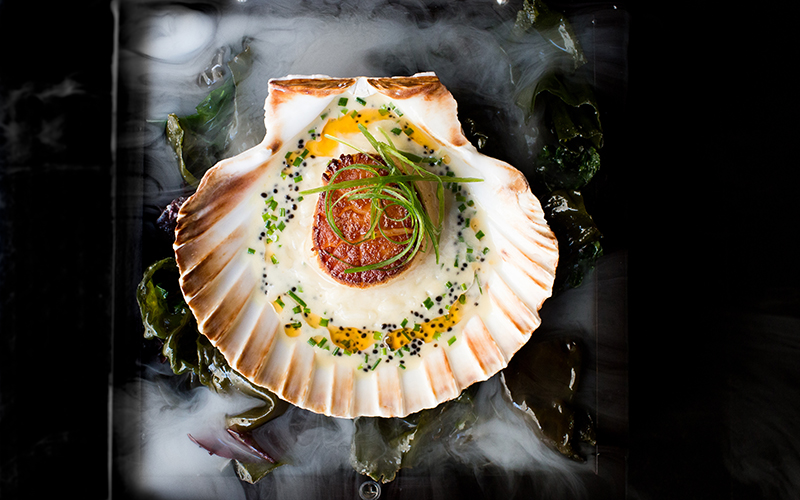 Get Ready For ‘Gather By JW,’ An Immersive Gastronomic Festival In The City Of La Serenissima

Italy is always a good idea – especially when gourmet food is involved. Taking place this September in one of Venice’s most luxurious locations, tickets are now available for JW Marriott’s second annual culinary festival.

Featuring world-class chefs, the talented lineup is set to include:

JW Marriott Venice’s award-winning chef and the mastermind behind Fiola at Dopolavoro Venezia, Fabio Trabocchi, will lead the way with festival programming including ‘A Return to Roots’ – a dynamic dinner where guests will enjoy the nostalgic flavours of traditional Venetian cuisine prepared with a modern twist.

“Few things get me more excited than seeing so many talented chefs come together from around the globe to join forces and create an extraordinary culinary experience,” commented Rainer Zinngrebe, Vice President, Global Luxury Culinary, Marriott International.

“And no better place in my opinion than Venice, at the iconic JW Marriott on Isola delle Rose, to bring Gather by JW to life during the early fall season.”

Additional talent and programming will be announced in the coming weeks, as well as future Gather by JW festivals in Dubai, Hong Kong, Singapore and Shanghai slated to take place in late 2019.

Hungry for more?
When: September 26 – 29, 2019.
Where: JW Marriott Venice Resort & Spa
How:  Tickets and Festival accommodation packages to Gather by JW are available online and can be purchased by visiting www.gatherbyjw.com.