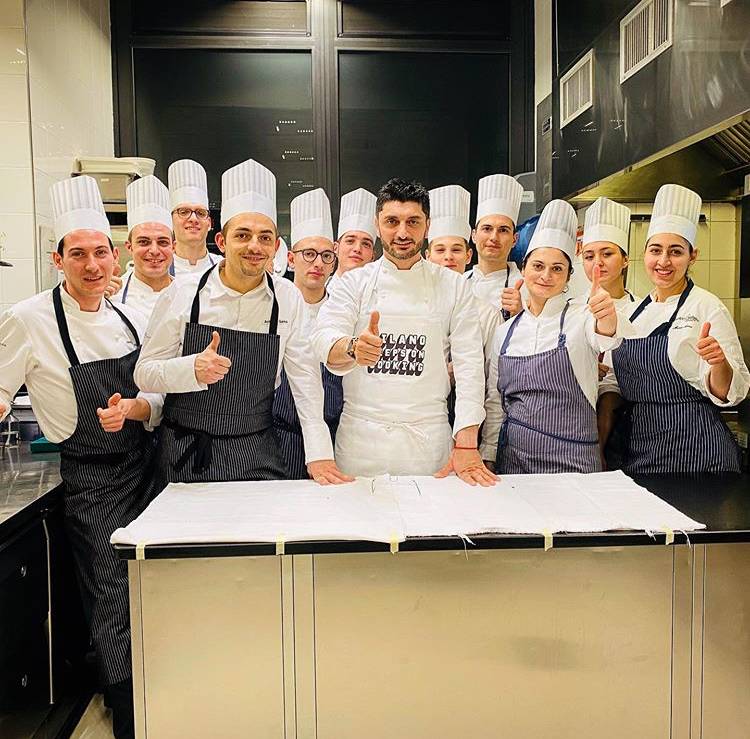 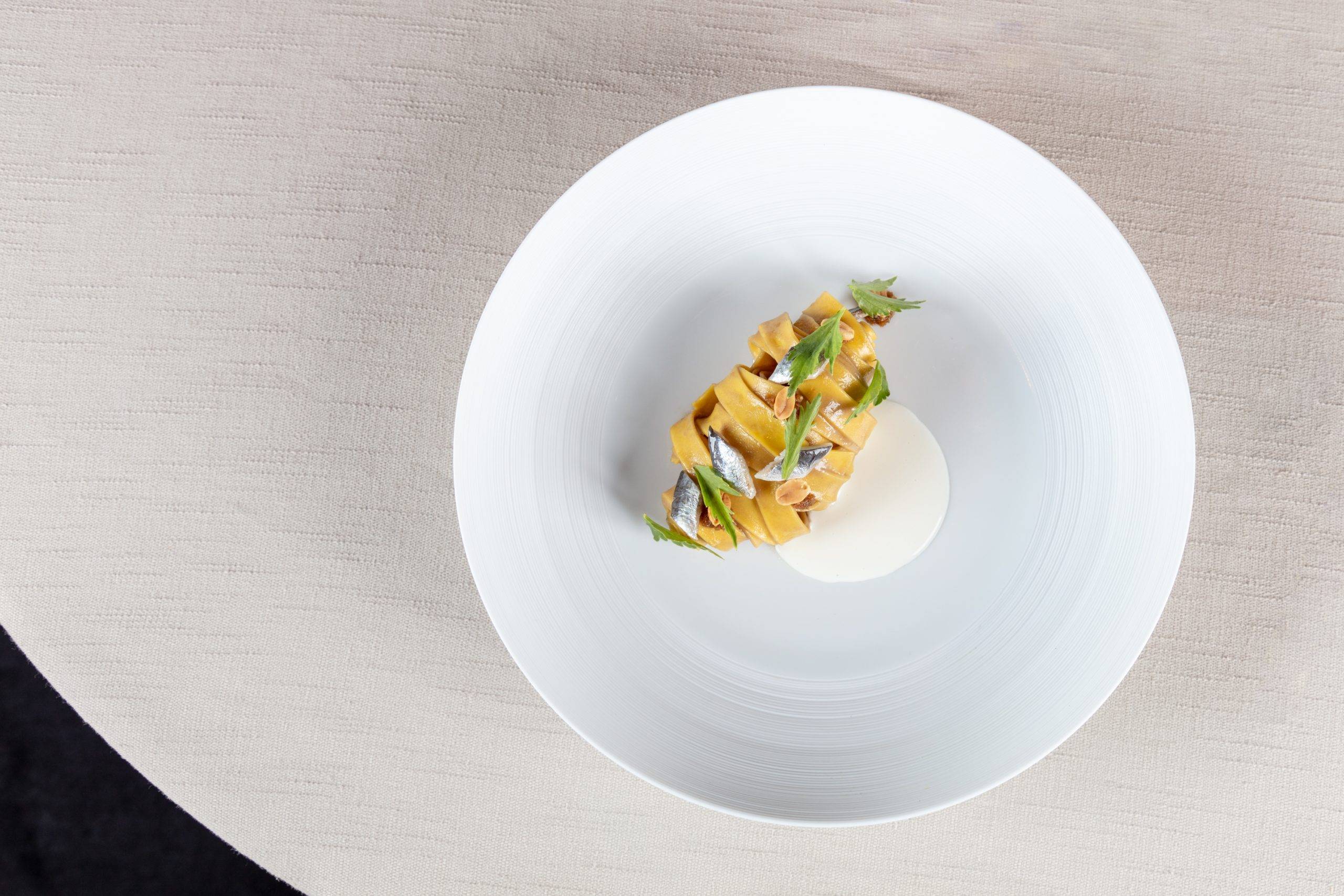 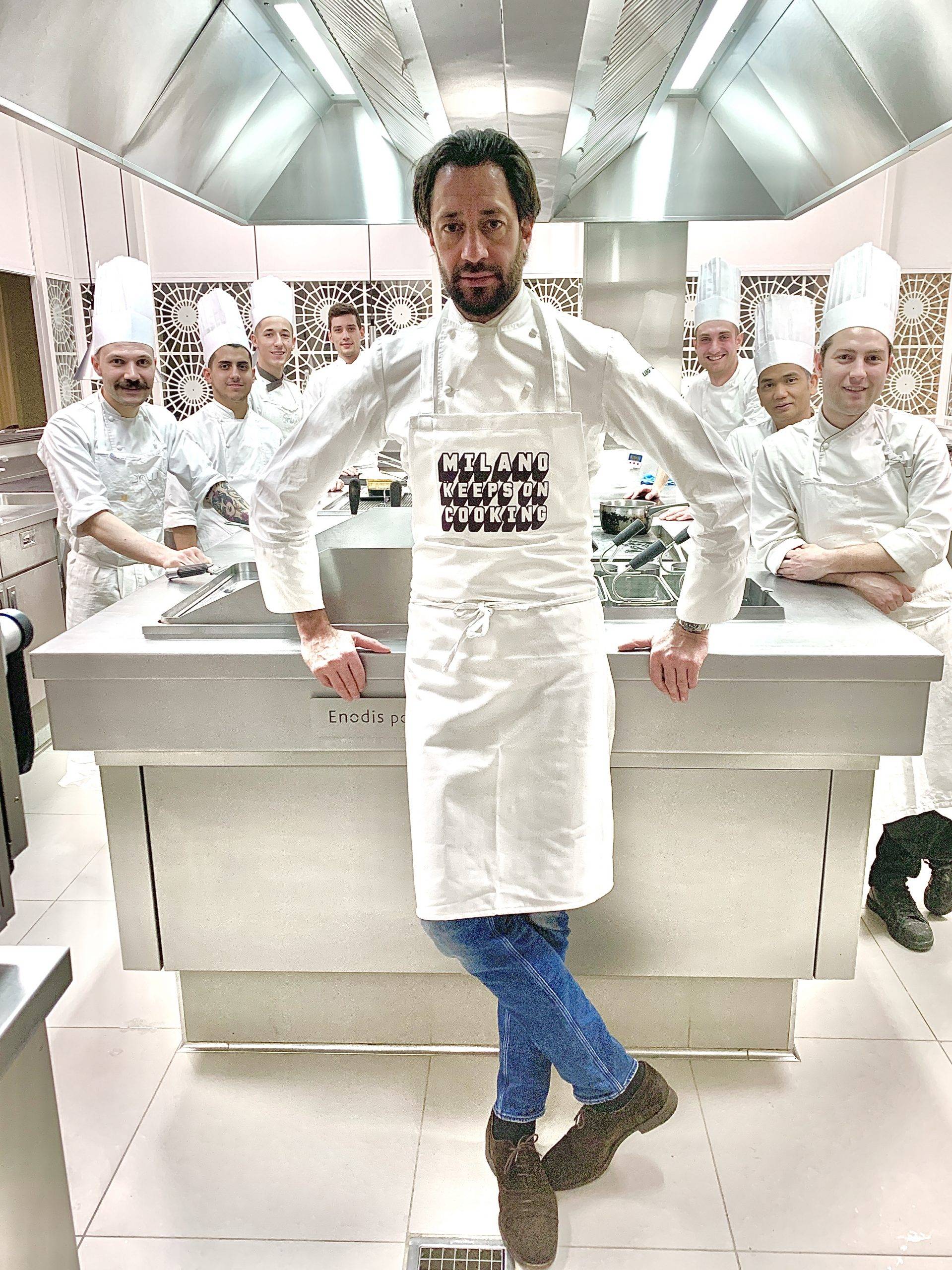 The digital #ItaliaKeepsonCooking campaign launched on 26 March aims to raise funds for “Luigi Sacco” hospital in Milan to aid in the battle against the coronavirus pandemic. Over 60 chefs have come together for the cause, each of them wearing aprons with an encouraging message and shooting video-recipes to brighten the quarantine blues.

Created by Milan-based PR agency Alessia Rizzetto PR & Communication, the digital campaign which originally began as @milanokeepsoncooking, has evolved and extended to the whole of Italy. Now titled #ItaliaKeepsonCooking, the initiative hopes to raise funds for healthcare while bringing back some liveliness to the home kitchen following the lockdown of the country that resulted in the compulsory closure of all activities.

Thus, special aprons with the phrase “ITALIA KEEPS ON COOKING” have been produced for chefs, restaurant owners and gourmets that support the project, sending across a message of positivity and encouraging creativity at home with the chefs sharing video-recipes that can be easily replicated.

The project also has a charity-focus, aiming to donate all proceeds from the aprons sold to the “Luigi Sacco” hospital in Milan, whose intensive therapy department is actively involved in the struggle against COVID-19.

Founder of the eponymous PR & Communication agency, Alessia Rizzetto, explains the initiative: “Feeling very close to those working in the food and hospitality industry, we thought to  create a digital campaign which, sharing social media posts portraying the representatives of these categories wearing aprons with the claim ‘MILANO KEEPS ON COOKING’, would encourage people not to stop that creativity, dynamism and productivity which have always identified our attitude as Italians, and, at the same time, contributing for a good cause. When the lockdown was extended to all Italy we decided to turn it into a National project, involving as many chefs as possible throughout Italy, in order to further amplify the message and to spread good vibes across the country.”

People can support the fundraising for “Luigi Sacco” hospital through the purchase of an apron, which can be done by emailing press@alessiarizzetto.com.it.