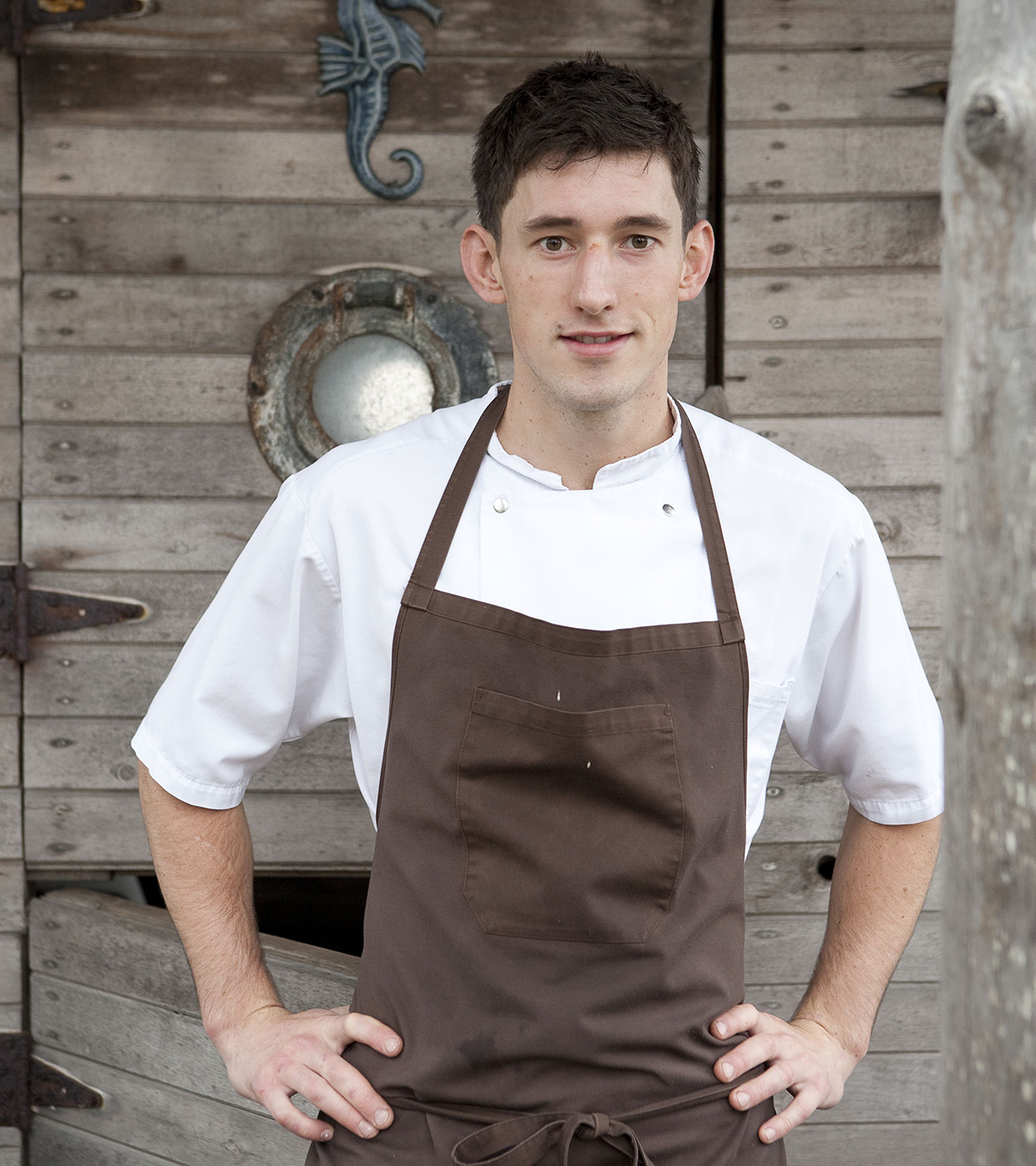 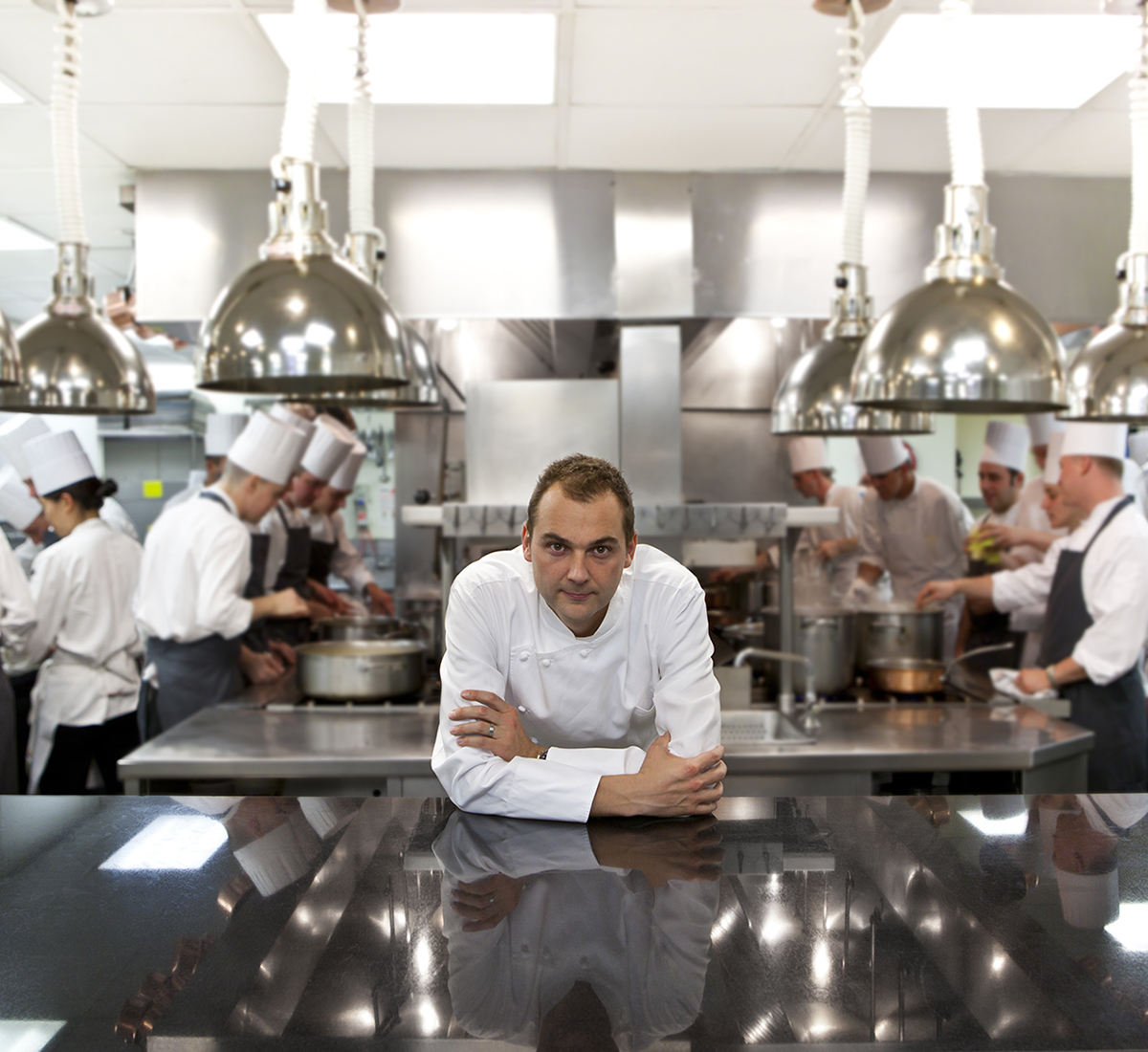 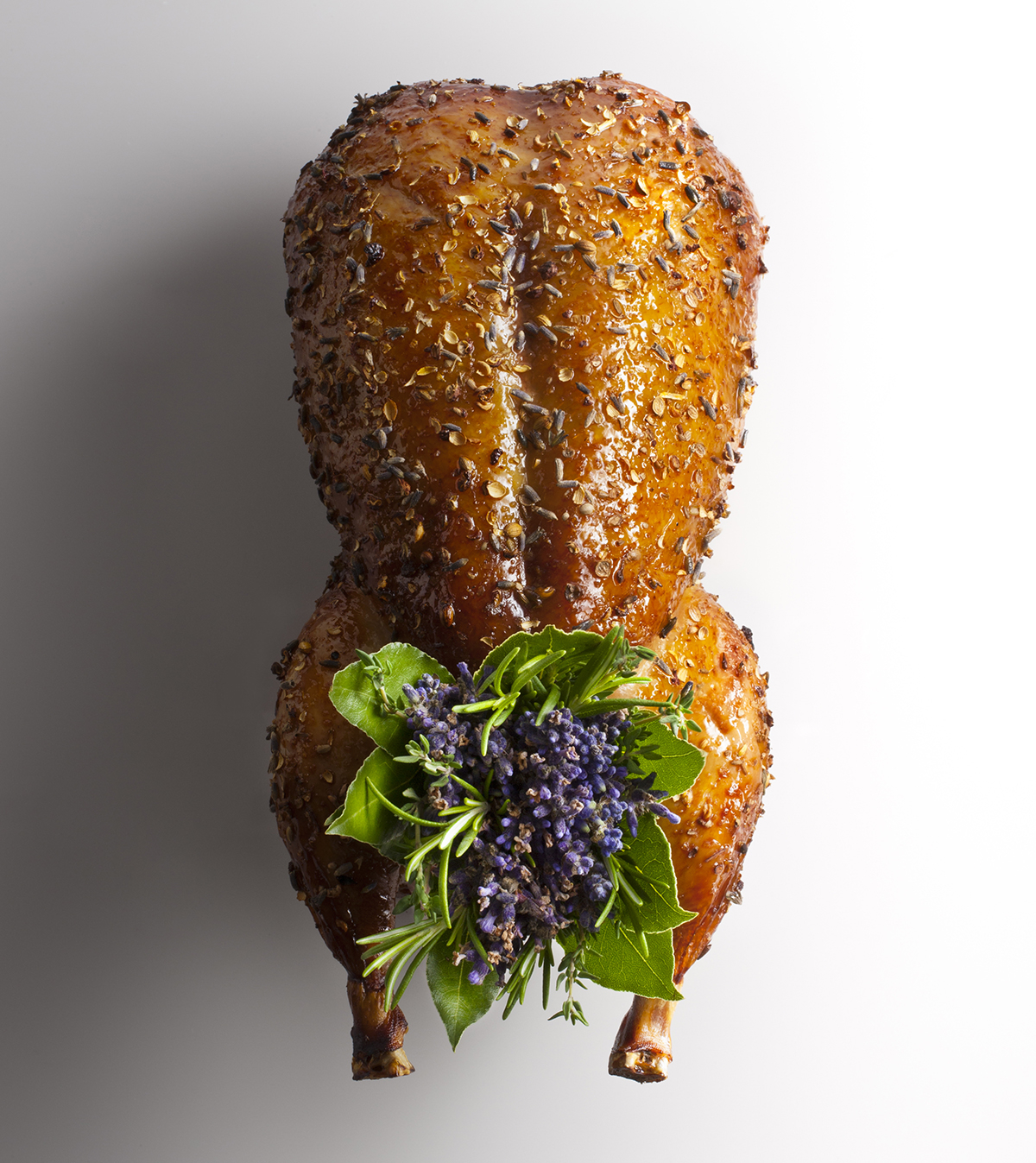 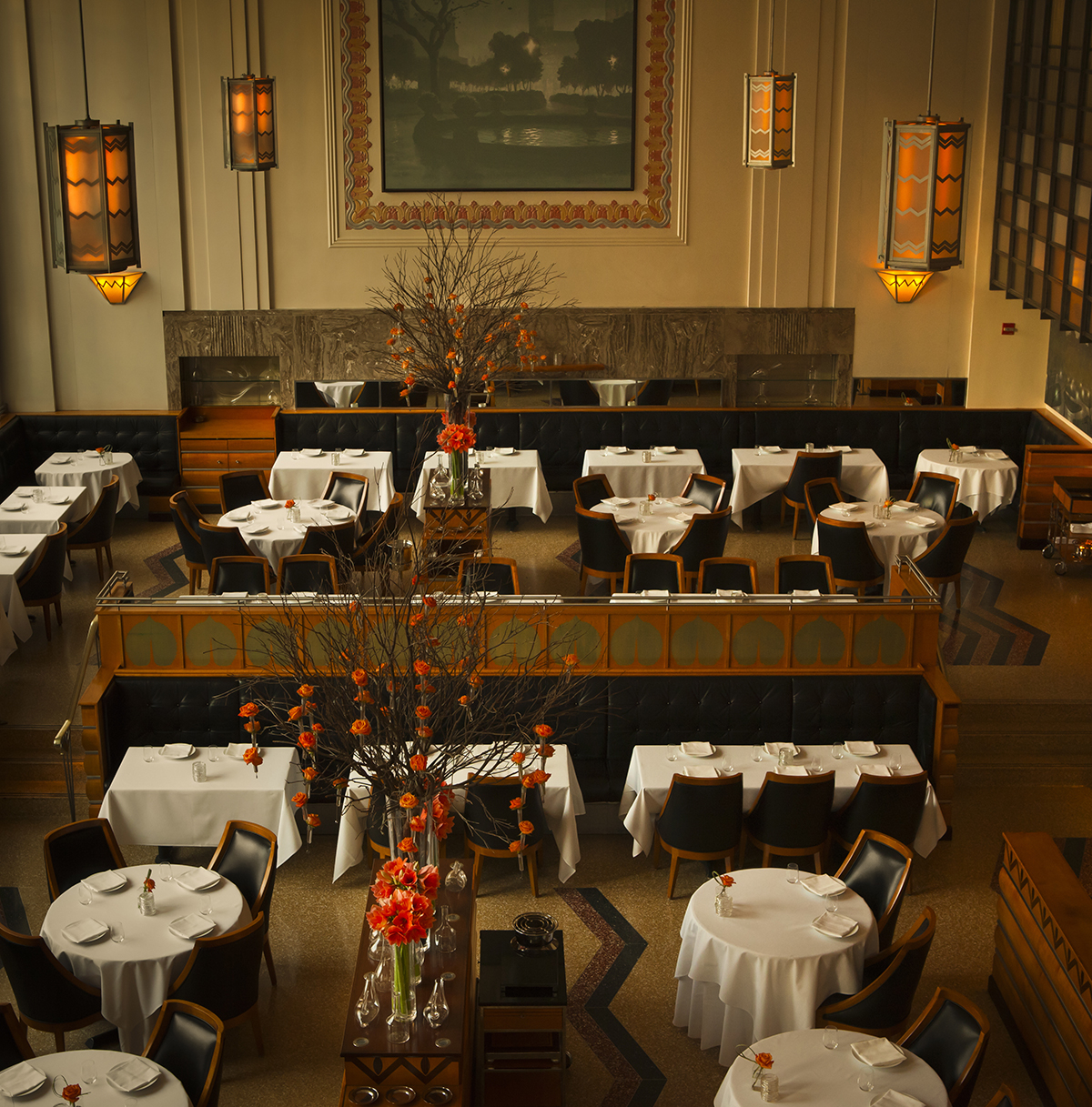 #FOURUSA | The Best Restaurants in the USA

FOUR’s pick of the 10 best restaurants in the USA …

Typical dish |The menu changes daily, depending on what is available locally, however expect fresh Pacific influences and locally sourced ingredients in dishes such as the red trout cooked over lemon leaf spring vegetables, flowering cilantro.

Typical dish |The tasting menu changes daily so it’s impossible to pin down a ‘typical’ dish, however there is definitely a seafood and shellfish theme to the menu.

Typical dish |It’s all about the fish, such as the barely cooked scallop with brown butter Dashi.

Style |Taking the farm-to-fork idea one step further, Barber serves dishes that not only reflect the season’s harvest from greenhouse, field, pasture and forest, but that also present the full diversity of what the landscape in the area has to offer.

Typical dish |Roasted parsnip steak soil-aged for 14 months, rich bordelaise sauce made from the bones of grass-fed animals, and marmalade of beef shank (instead of ketchup) with cream spinach and caramelised onions on the side!

Style |Leaning towards the avant-garde in presentation, Bogle’s style is firmly rooted in the seasons, with his menu reflective of his relationship with local farmers and artisans.

Typical dish |It’s all about the ingredients, with dishes such as the king crab, egg yolk, rye bread and nasturtium.

Menu |An la carte menu is on offer along with a five- and eight-course Chef’s Tasting menu, from $138.

Style |Seasonal and local fare, fished, foraged, and farmed daily by Blaine and his team.

Menu |A tasting menu that lasts three hours in a location that’s only accessibly by ferry!$13 for vehicle and driver, and $7 for each vehicle passenger.

Menu |18 courses, varying by season, product availability and the evening.

Style |Three-starred dishes focusing on the extraordinary agricultural bounty of New York and the century-old culinary traditions that have taken root there.