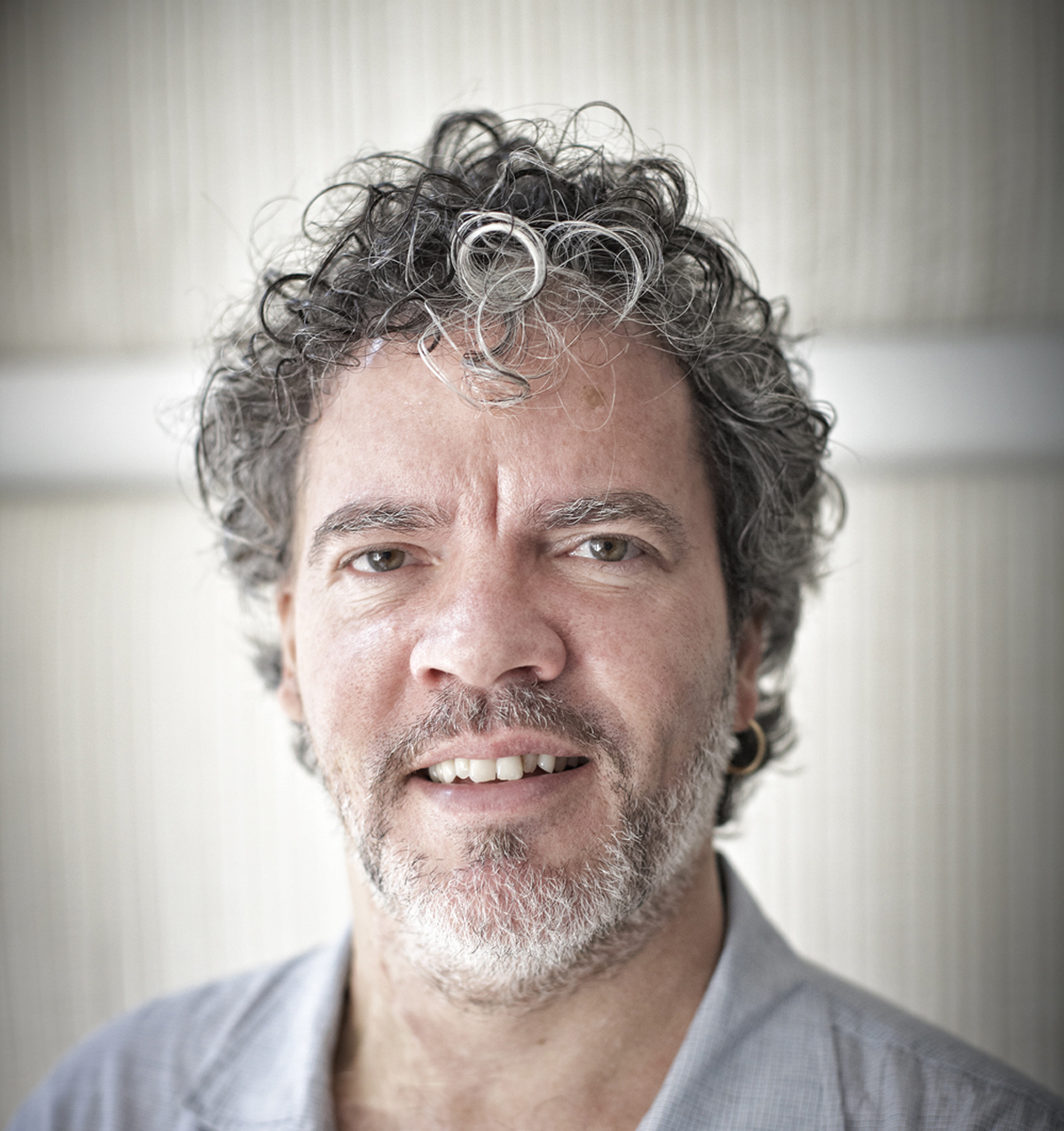 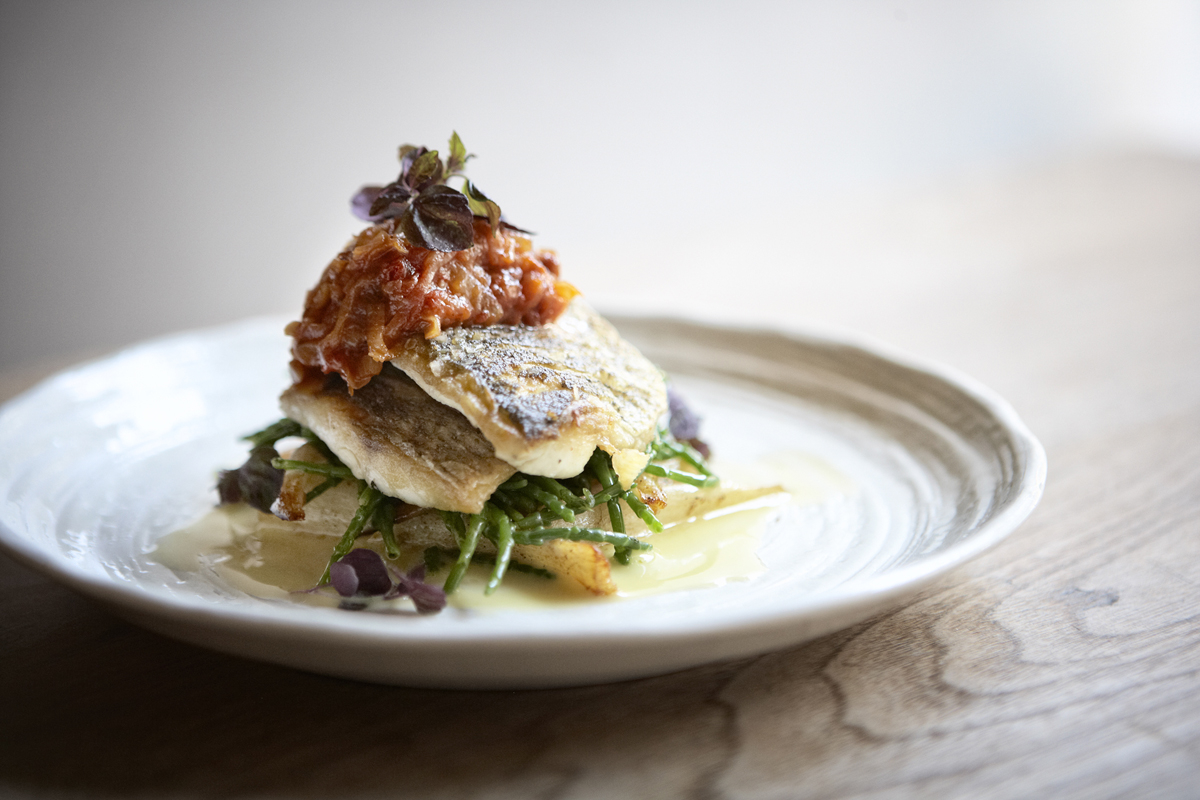 FOUR catches up with Peter Gordon, the New Zealand-born chef behind the annual charity event for leukaemia in the UK, Who’s Cooking Dinner?, which has raised more than £4 million since it first began 13 years ago…

You’re often referred to as the ‘godfather’ of fusion cuisine. What interests you about this style of cooking?

I have the freedom to play with ingredients from around the globe. My customers don’t expect to be served a regional dish with lots of history – instead they come along to be surprised, in a good way.

Other than fusion, describe your culinary style in three words…

Through creating the event ‘Who’s Cooking Dinner?’ in the UK, and a similar event in NZ called ‘Dining for a difference’, I’ve helped raise over £4 million for leukaemia research and treatment.

You have restaurants in both New Zealand and London. What are the advantages and disadvantages of life as a restaurateur and chef in each country?

They are the pretty much the same. I get to make a lot of customers happy, I get to cook and play with the most fabulous ingredients, and I also get to search out some stunning wines and beverages. The downside is a global issue with all restaurateurs – staffing. There simply aren’t enough qualified or talented chefs and front of house staff. The growth in the number of restaurants isn’t being matched by a similar growth of talent in the work force.

How does the produce available differ in the UK compared to New Zealand?

In the UK you can pretty much buy anything anytime of the year. In NZ it’s far more seasonal and that’s quite fun as you have to be more creative. The quality of fish in NZ is outstanding; although a line caught sea bassfrom British waters is hard to beat. British cheeses are some of the best in the world, and finally NZ is beginning to improve this part of the larder. NZ lamb is the best in the world (our merino lamb from the high country is something special) and our lemons leave all else for dead!

You’ve travelled the world as a chef, cooking in New Zealand, Australia and London. Which country, in your opinion, has the most exciting fine dining scene?

Tricky that… When I want fine dining, I want to feel relaxed and cosseted in equal measure. In the UK we have the most fabulous foodie restaurants, but they can still teeter on the edge of overly formal. In Melbourne and Sydney, the food can be just as good, if not better, and the service style is more in-line with what I like. Sometimes. So I’d have to say they’re equal. In NZ the fine dining scene isn’t a large scene – NZ’ers prefer it smart and casual, but we do offer fine dining, in a relaxed way, which is getting better all the time.

I’d like to head to a local restaurant in the Brazilian Amazon that would serve me regional food that I’d never seen or heard of before. I don’t know of such a place, but I imagine it would be a more casual version of Alex Atala’s D.O.M.

Laurent Loudeacwas born in Chateaubriant, department of Loire-Atlantique (Loire Valley) in the Northwest. He completedhis apprenticeship in athree-star hotel restaurant called La Ferriere, located in a small manor. After that,Laurent went to work in Switzerland forthree years, Australia for an OE, and then to London for a year at the Hilton hotel, Kensington. Laurent moved

Executive Chef Owner Matt Lambert is teaming up with Nordic Star Chef, Hans Välimäki for the forth edition of the Guest Chef Series at The Musket Room in New York City…