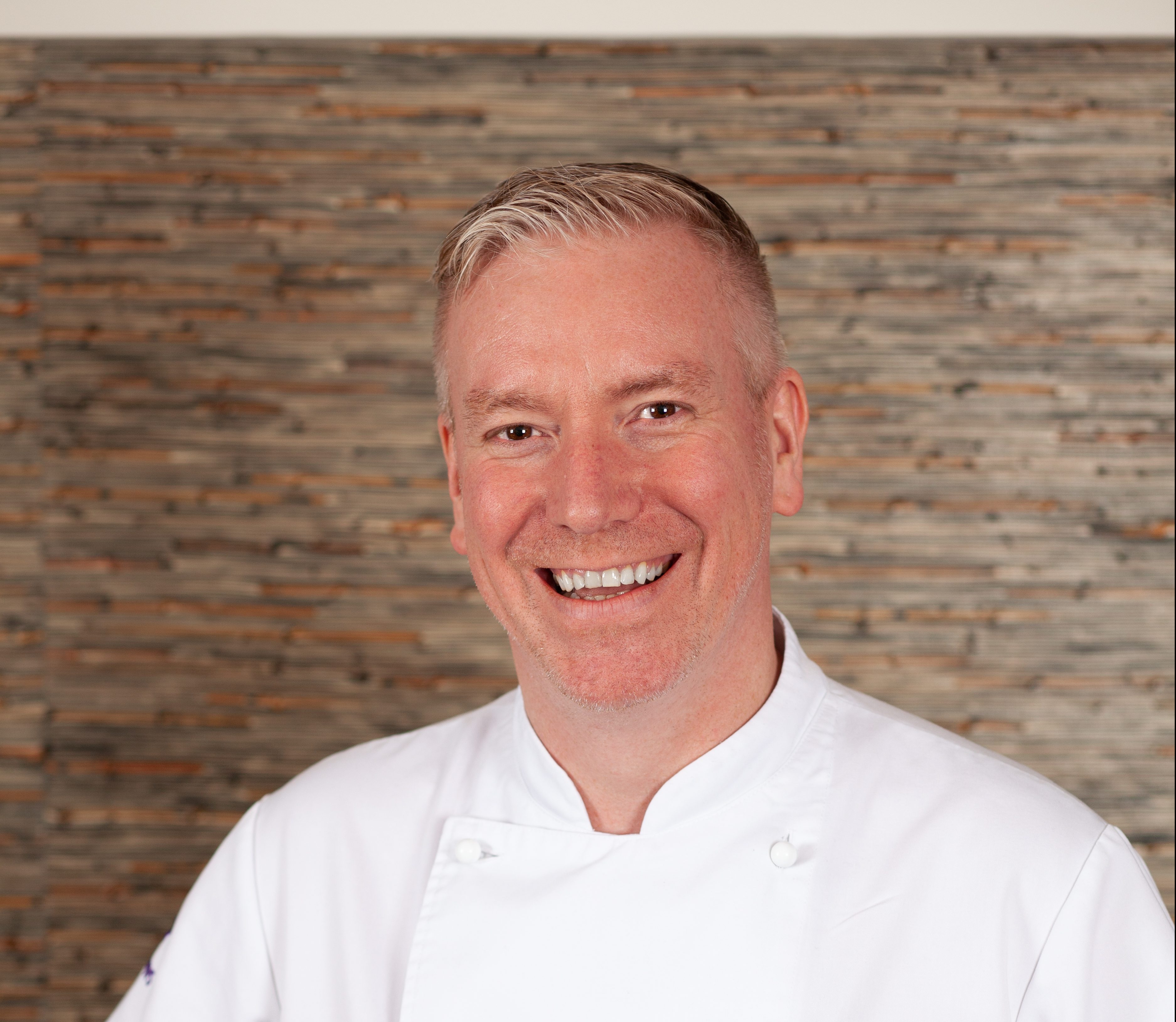 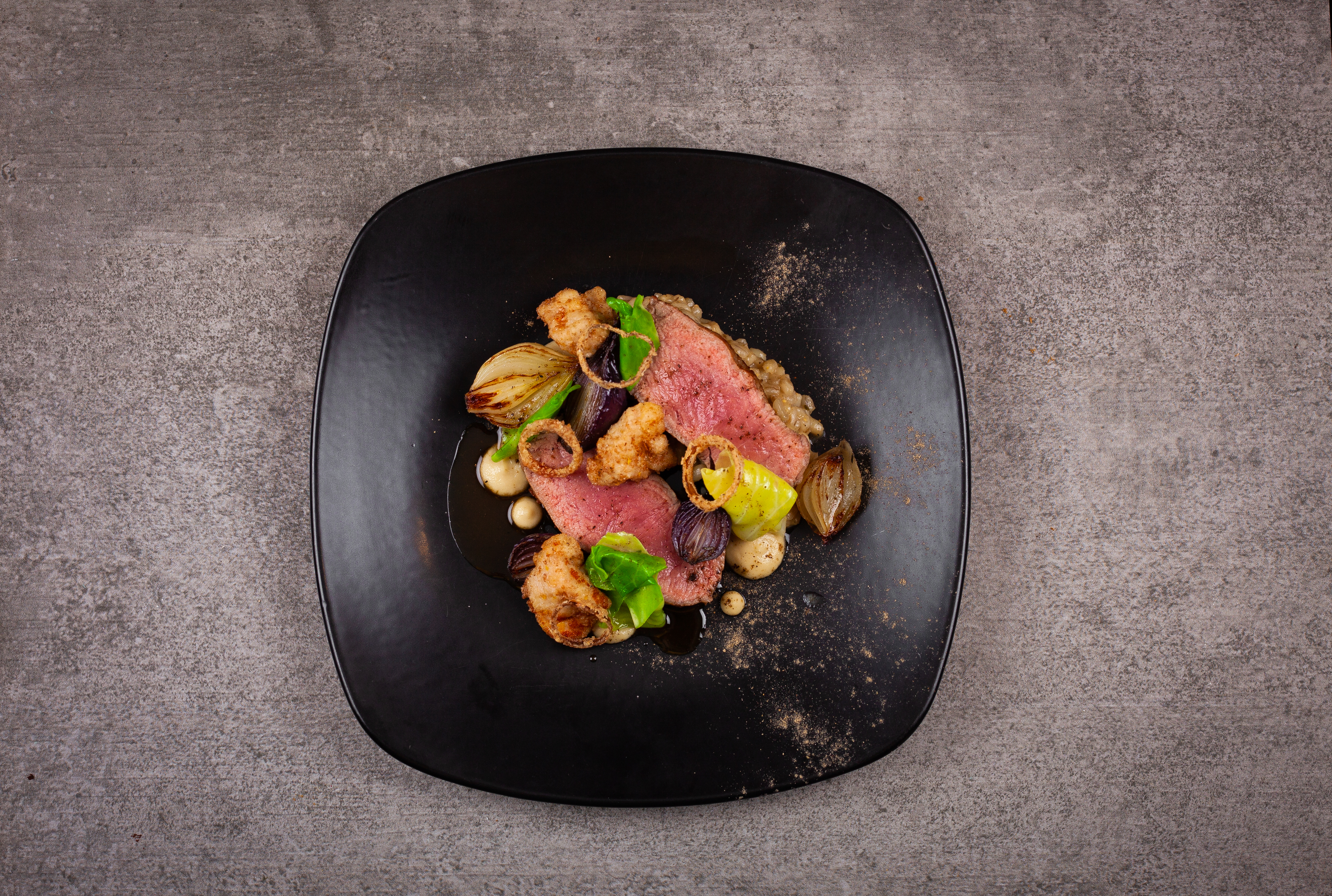 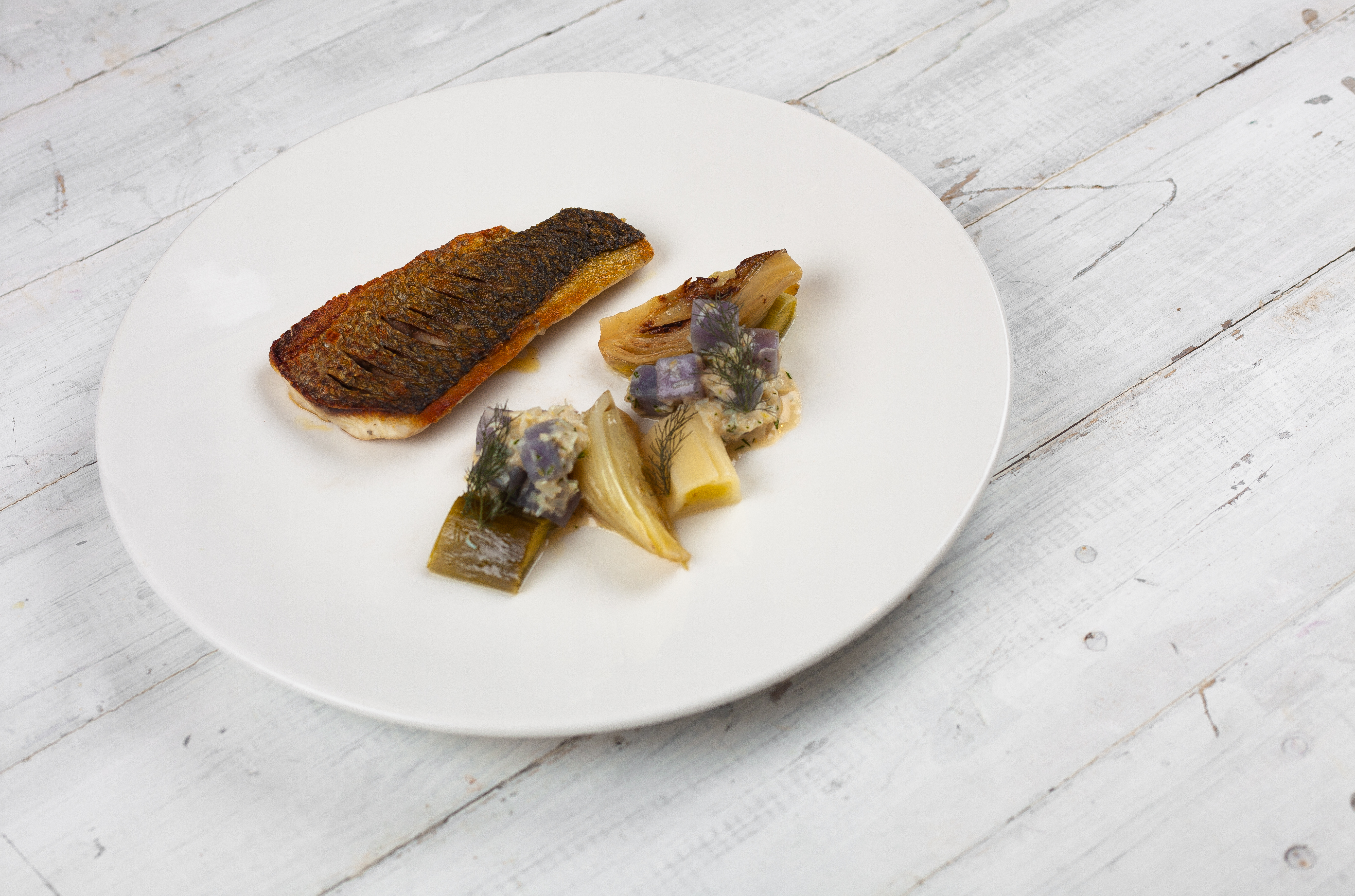 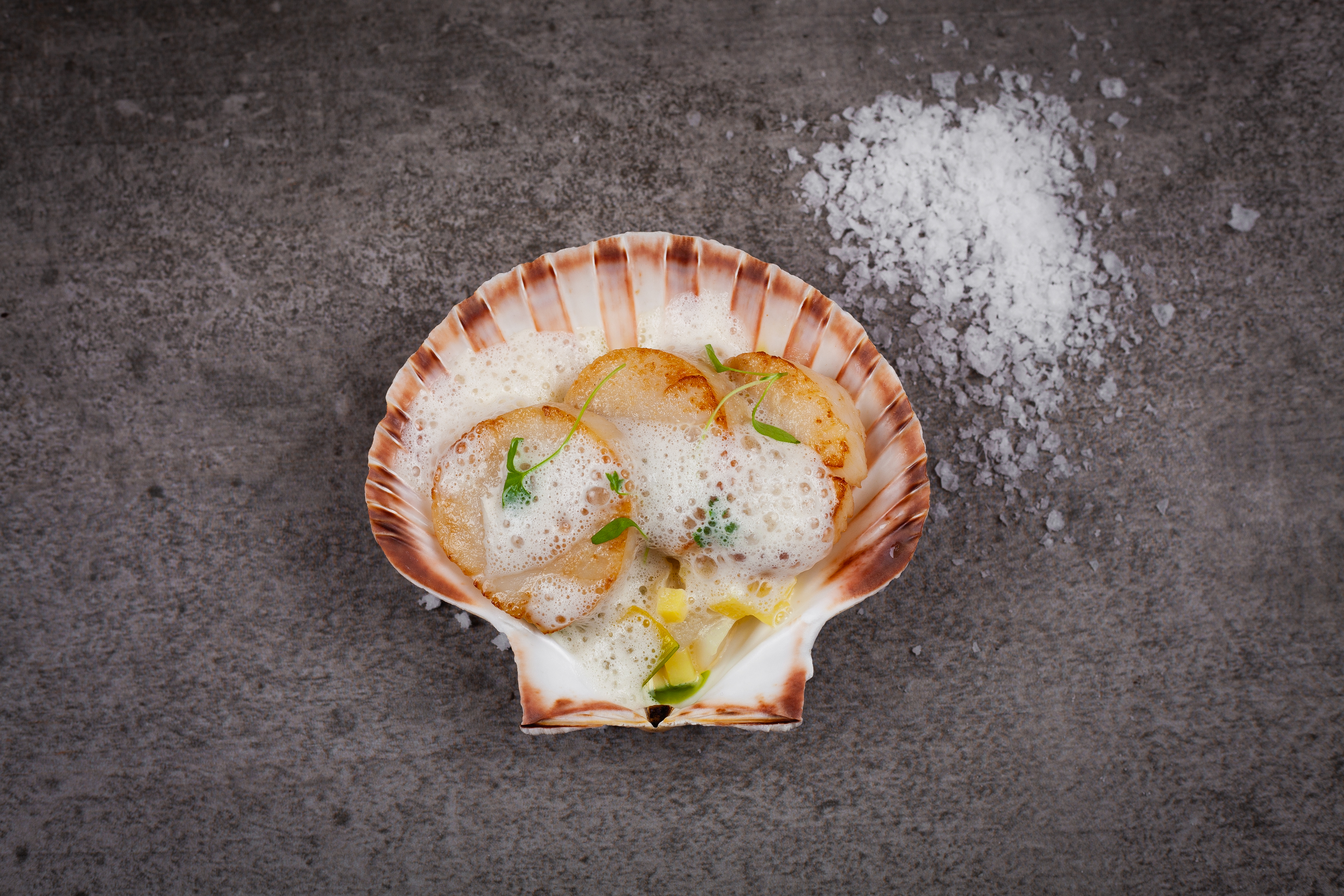 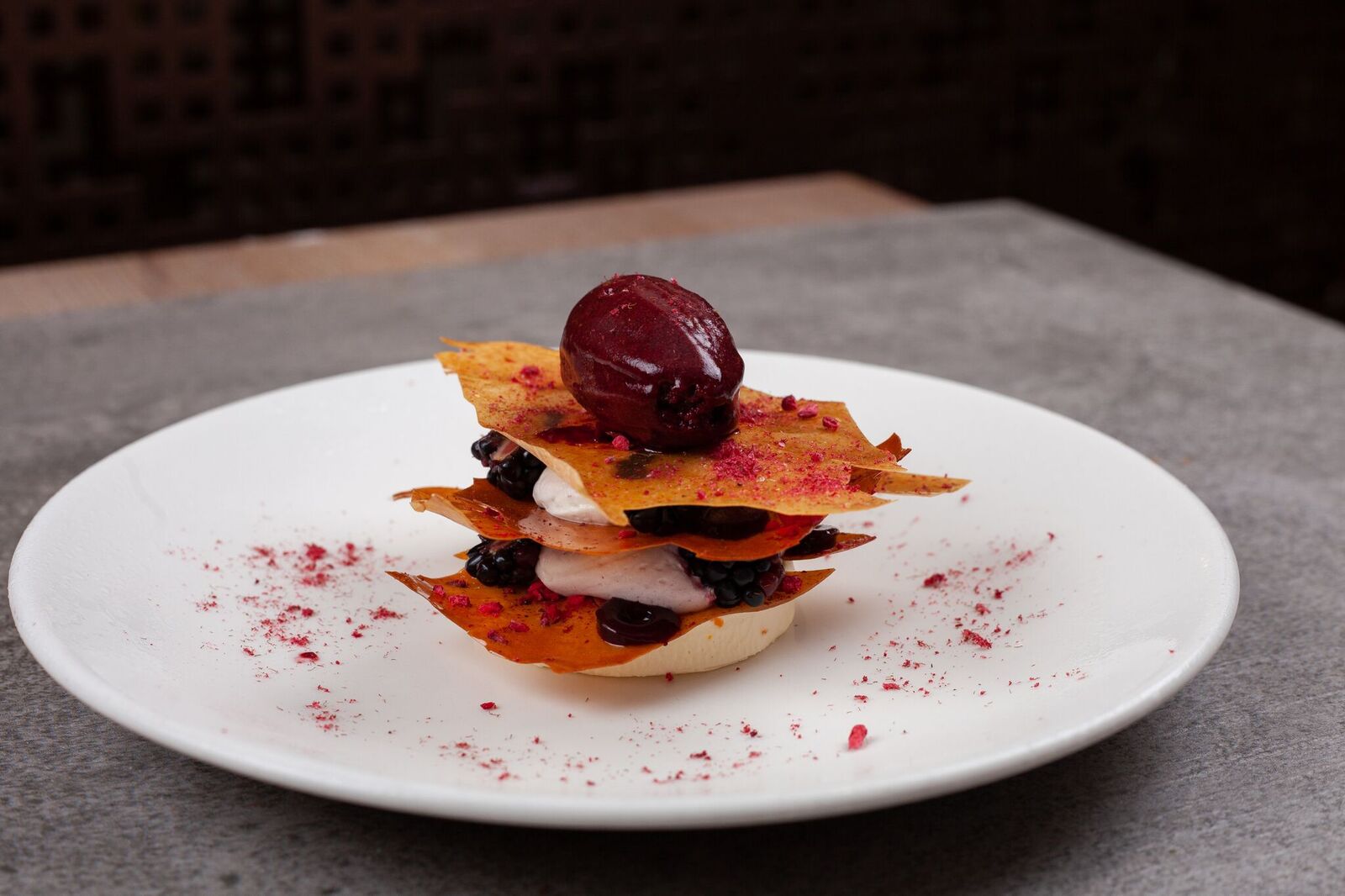 We speak with Paul Wedgwood, the talented chef behind the Michelin-starred Wedgwood the Restaurant in Edinburgh.

What inspired you to become a chef?
I think like a lot of chefs. I have a ton of good memories of family mealtimes and being in the kitchen when I was young. For me it was seeing my Dad cook. He was a computer programmer by trade, but he would come alive when he was cooking. He loved to experiment in the kitchen, never following a recipe and using any herbs and spices that he had to hand. He was creating fusion dishes before that was a thing! His passion for food definitely inspired me to start my own journey into the kitchen.

Tell us more about your culinary background… where did you train?
I trained at a hospitality college; once I graduated I found a placement a prestigious hotel in the Lake District, the Miller Howe. Since then I’ve worked in all sorts of places before we opened our own restaurant, pubs, bistros, even a theme park!

Do you have any role models?
Anyone who has opened a restaurant on their own and made it a success with immense amounts of hard work, long hours, passion and skill.

What keeps you motivated?
Discovering something new. I think we’re experiencing a renaissance for food and drink right now and it’s really exciting to be part of that. I’m constantly pushing myself and my chefs to try different ingredients and create something new for the menu, but even just finding a new restaurant that’s opened, or a hidden local gem when I travel – there’s so much good food out there, that keeps me going.

Name us three of your favourite autumn ingredients
Game is usually a high on the list in autumn; we’ve just added Ayrshire partridge with barley, parsnip and a wild mushroom and tarragon jus to the menu; I really enjoy foraging and autumn is a great time of year for that so I’ll be searching out some elderberries and chanterelles as well.

Name three of your favourite restaurants.
I’m lucky enough to have travelled extensively to dine in some of the worlds best restaurants and my top 3 would be…
1. Noma in Copenhagen
2. Bluehill at Stonebarns New York
3. D.O.M in São Paulo

What’s next on the cards?
To keep doing what we do. It’s been over ten years since me and Lisa opened the restaurant and we’re both looking forward to seeing what the next ten brings us