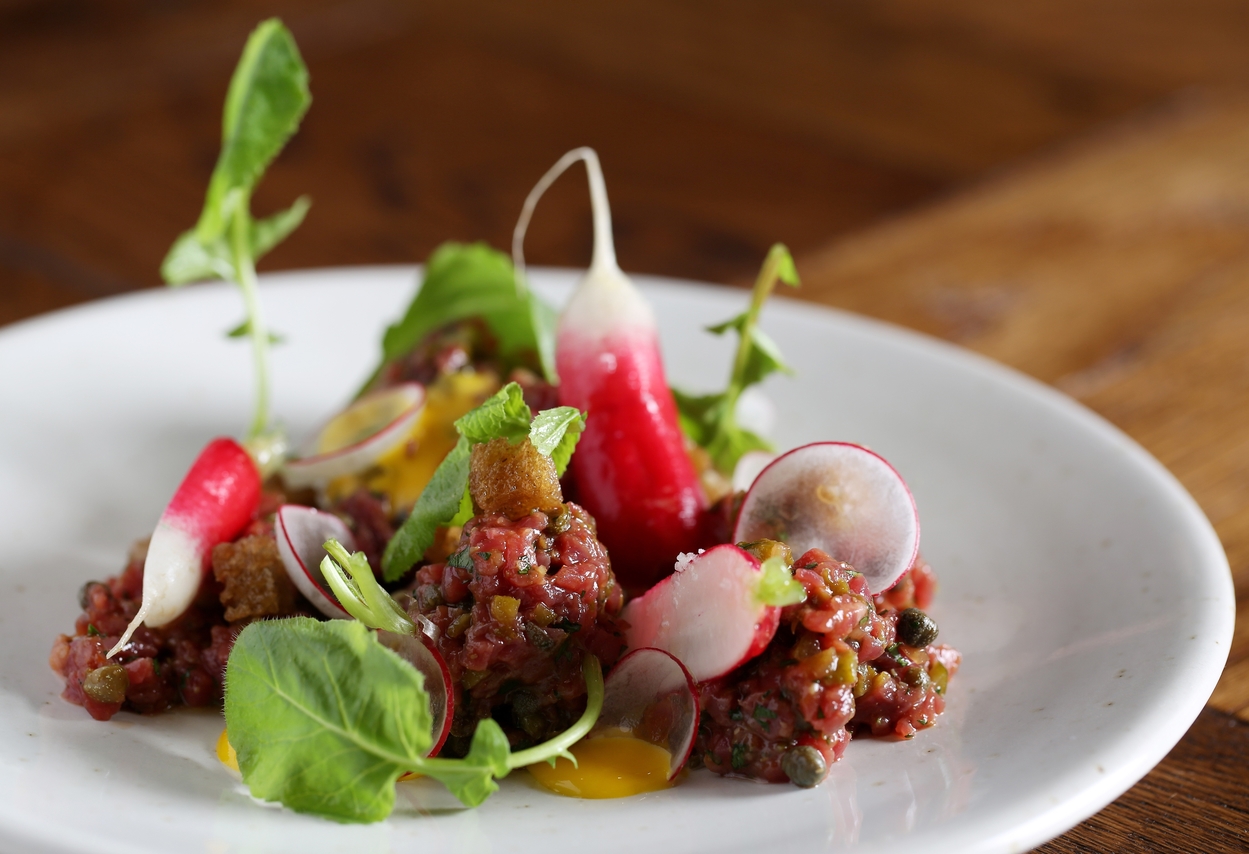 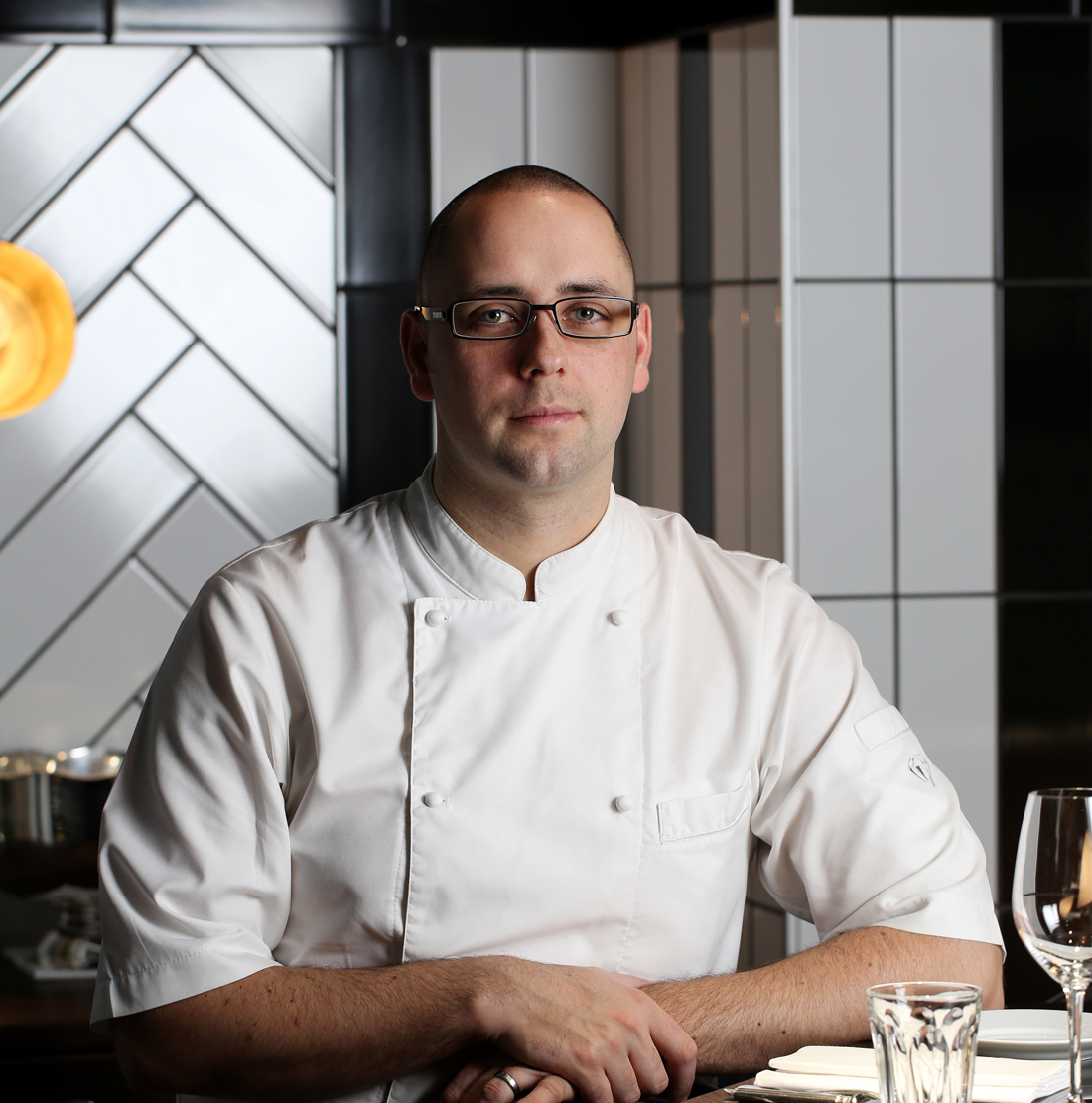 What was it like working as Jason Atherton’s right-hand man at Gordon Ramsay’s Maze?

Working at Maze was definitely a career defining time. It was a place that would make or break you. It was a very tough restaurant. The quality of the food we were producing and the number of covers we were doing it for, it was amazing!

Jason demanded a very high standard and it was a very big learning curve for myself and head chef James Durrant. We had a big brigade of around 35 chefs to manage, train and lead over a 7-day operation. We certainly learned a lot in those days and progressed as chefs and managers, which set us in good stead for our roles today.

You were head chef at Jason Atherton’s Pollen Street Social when it earned its first Michelin star in 2012. What were the first thoughts that popped in to your head when you found out the news?

My first thoughts were of amazement. It was so quick and we were so proud of this achievement. It felt great! I received a call early in the morning from Jason as it had been leaked earlier than expected so it really was a surprise. The whole team were so happy. We felt we were working to the standard Michelin are looking for, but you never can tell.

You’ve been heading up the kitchen at Jason’s second London restaurant Social Eating House since it opened in April 2013. What’s your favorite signature dish on its British bistro menu at the moment?

My favorite dish still would have to be our duck ham, eggs and chips. It’s been on the menu since day one and won’t be coming off anytime soon. It’s still very simple: a crispy, truffled, runny centre duck egg, our own home-cured and smoked duck ham, skinny triple cooked duck fat chips and duck gizzard salad. I love it and so do our guests.

Do you have a favourite British ingredient that you’re enjoying using at the moment?

What made you decide to become a chef?

I still don’t know what pushed me to become a chef. I just got the bug one day and it sort of stuck! I loved the fact that there was so much to learn and a new challenge would show itself every day.

What’s been the proudest moment of your career so far?

The proudest moment would be being involved in the set up and the running of Social Eating House, working with Jason and a great team and achieving the Michelin star (in a quicker time than Pollen Street Social, I may add!). It was an amazing feeling; it’s what every chef aspires to. It is a great honor to be given this chance by Jason and I hope he is happy with what we have done.

I’m so happy because I am putting food on a plate that I have given a great deal of thought about and I love to cook.

If I could jump onto a plane now I would love to go over to the Napa Valley to the French Laundry. I just love everything about Thomas Keller: his food, his restaurants and his philosophy. I would love to see where it all started for him. It’s my plan to get over there in the next year or so.

We had a young chef called Rolly who needed roasted chestnuts and needed them rather quickly. He roasted some off but forgot to spike them. We couldn’t stop laughing at him while they were exploding everywhere! He was cleaning chestnuts off every surface of the kitchen for a good hour! He became known as “Napalm chestnuts”!