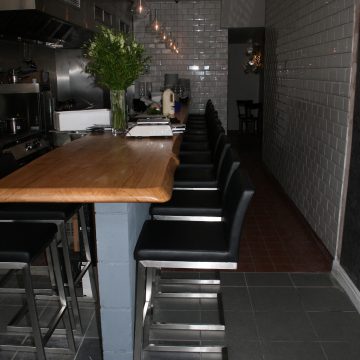 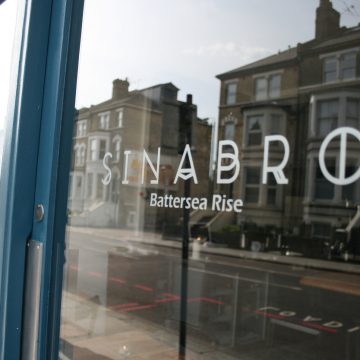 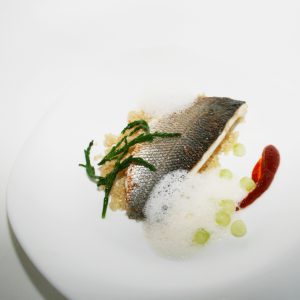 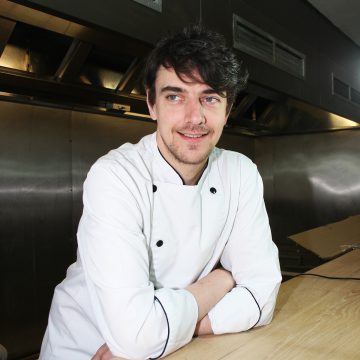 ‘Yoann applies high standards to himself and all those who work under him. I have no doubt he will be very successful in any endeavour he should care to undertake.’ Olivier Limousin, L’Atelier De Joël Robuchon

French chef Yoan Chevet has worked in the kitchens of some of the most reputable kitchens in France and England. Starting his career at the tender age of 15, he has spent 20 years in the triple Michelin starred, Taillevent in Paris, Le Meurice, Le Celadon and La Table de Joël Robuchon.

Having worked alongside some of the biggest names in the industry, including Olivier Limousin and Frédéric Simonin at L’Atelier De Joël Robuchon, Hélène Darroze at The Connaught and Andre Garrett, Galvin at Windows, he worked his way up from Sous Chefto Head Chef.

Chevet and his wife, Sujin decided to break out of traditional French fine dining and set up a restaurant which celebrated all that they loved about cuisine. The foodie pair who have travelled extensively to broaden their culinary horizons, have brought their learnings and passions to Sinabro’s table to create an unforgettable dining experience.

Sinabro, a word from Sujin’s native Korean means ‘to advance’ or ‘to progress’, step by step. Having waited four years for the perfect premises and having spent several decades between them acquiring the necessary skills, the couple decided the name describes their culinary journey perfectly.

Chevet describes the cuisine at Sinabro as ‘Bistronomique’, falling somewhere between Bistro and Gastronomique, the root of which is French fine dining. However, he isn’t afraid to mix it up with fresh, seasonal or unique ingredients from many different origins.

With sparsely named plates such as ‘eggs, red wine sauce, crouton’, the menu is intriguingly elusive. However, seated at the bar of the open kitchen, diners will be able to personally interact with the chef to find out more about the dish, while watching a creative master prepare it first hand.

In an unassuming premises on the fast-becoming foodie hotspot, Battersea Rise, opposite the popular Soif and not far from the acclaimed Dairy and Trinity, Sinabro is well placed to serve the local residents and close enough to Clapham Common (Northern line) and Clapham Junction (Mainline) to accommodate food lovers who don’t mind a quick train journey to enjoy a new dining experience.
The interior is effortless Parisian chic, blending curved wood and clean lines with bare plaster walls and bricks. The space is intimate, with 28 covers, 16 of which will be at the bar overlooking the open kitchen, eight in a private space at the rear and the remainder on two-seater tables around the bar.

#FOURNEWS | Reservations at The Fat Duck at Crown Resorts, Melbourne

Molecular culinary king, Heston Blumenthal is relocating his illustrious The Fat Duck to Melbourne, and reservations are opening soon! Read on for details…