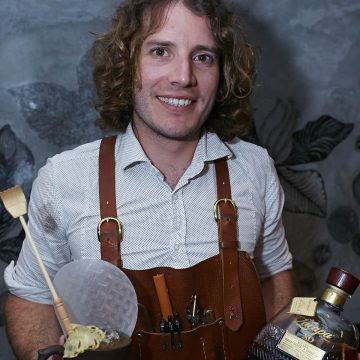 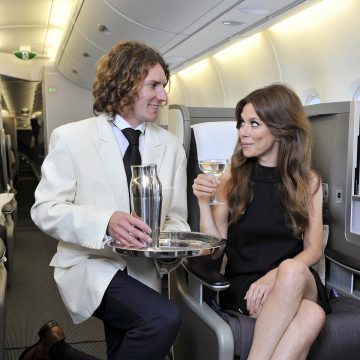 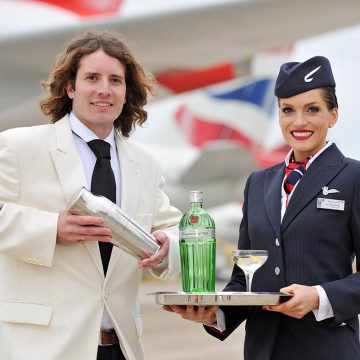 #FOURNEWS | The World Class UK Bartender Of The Year 2014

James Fowler has been crowned as the world class UK best bartender of the year, after a week-long competition…

The winner of The World Class UK Bartender Of The Year 2014 has been announced! Following a week of intense competition,James Fowler from the Larder House Bar in Bournemouth, was crownedthe winner on board British Airways flight BA26 from Hong Kong on Sunday, as the UK finalists returned from the competition.

The final was an arduous challenge,spread across two countries, includingthe ‘East Meets West’ challenge held at 35,000 feet on board a British Airways A380 flight to Hong Kong, to a chef’s challenge set by Jason Atherton in Hong Kong.

Over the past ten months, contenders from the most esteemed bars around the world have competed in local and regional heats.Fowler will now go on to represent his country in theGlobal Final in July. Upon receiving his awardJamessaid:

“I’m overwhelmed to be crowned World Class UK Bartender of the Year 2014 and delighted to know that my winning cocktail will be served to First class customers on British Airways flights. It’s an honour to have been on this journey with so many talented bartenders. The unique challenges we faced throughout the final have tested our creativity, knowledge and skill and really pushed us to our limits. I can’t wait to compete against the world’s best bartenders on home turf when the World Class Global Final arrives in the UK in July.”

Held on home ground this year at luxury locations across Scotland and London, participants from over 50 countries will showcase their creations in front of some of the most revered names in the industry. Past judges have included Salvatore Calabrese, Peter Dorelli and Dale DeGroff.At the core of the competition is an outstanding, global training programme and internationally recognized platform that elevates the craft of the bartender and builds careers in the industry culminating in an annual luxury landmark week where the World Class Bartender of the Year is announced. Launched in 2009, over 15,000 bartenders have been inspired and educated in the craft of mixology using the finest spirits in the Diageo Reserve collection. A partnership and collaboration with gurus, media, partners and owners, World Class is widely recognized as a mark of sophistication and distinction of international fine drinking culture by bartenders and customers alike.

As an extension of the World Class training programme, in 2011 Diageo launched the Diageo Bar Academy in Asia Pacific, the region’s largest bartending course accredited by the Wine and Spirit Education Trust (WSET), which has trained 27,000 bartenders to date. 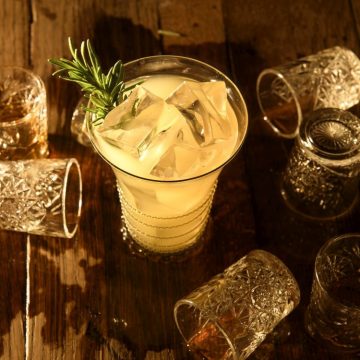 Inspired by Si, the exquisite fragrance from Giorgio Armani, this cocktail from Fragrances bar at The Ritz-Carlton, Berlin, knows how to empower the senses…