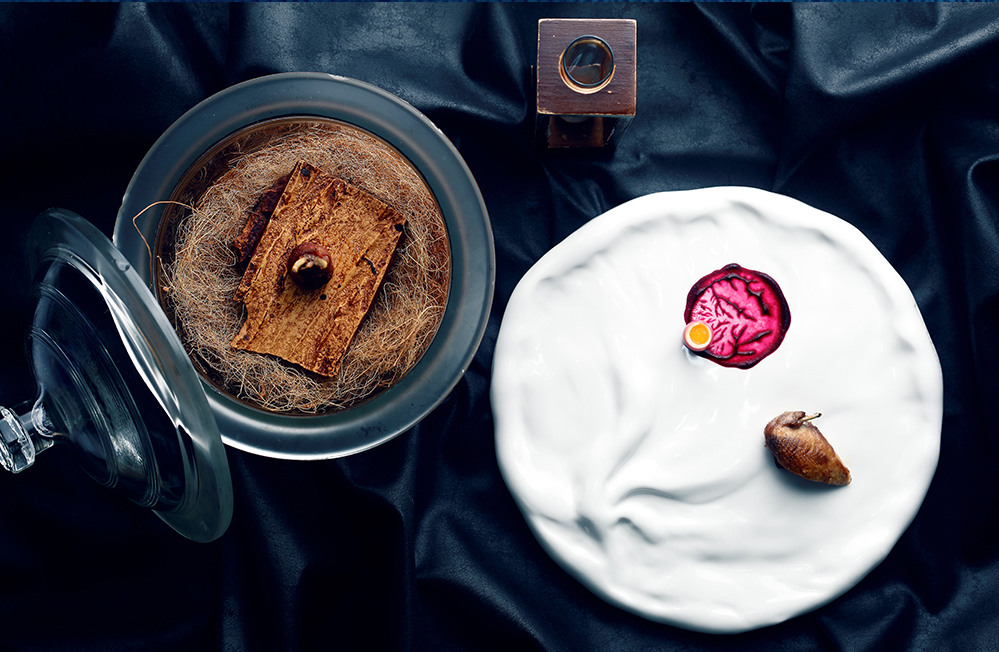 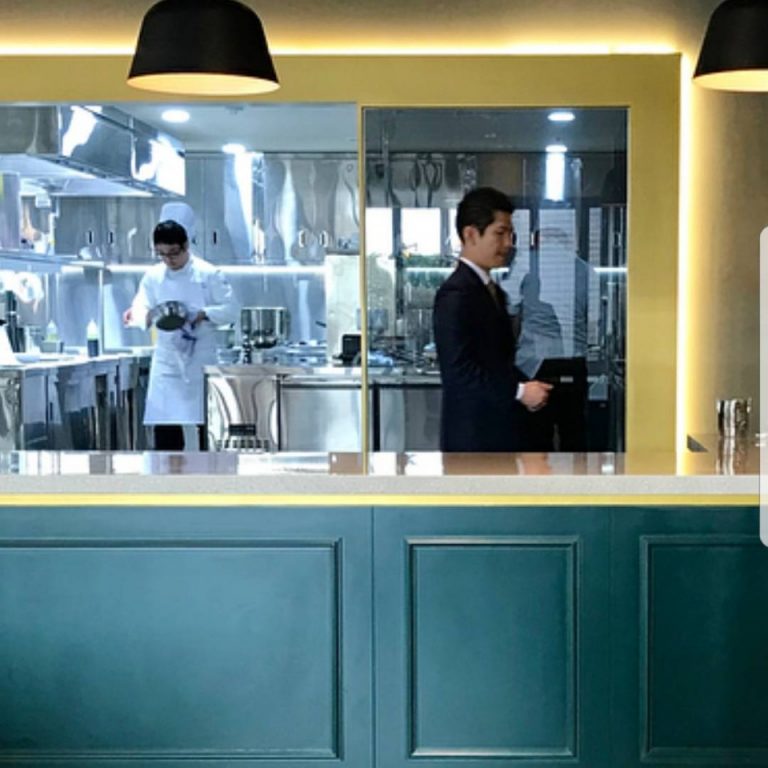 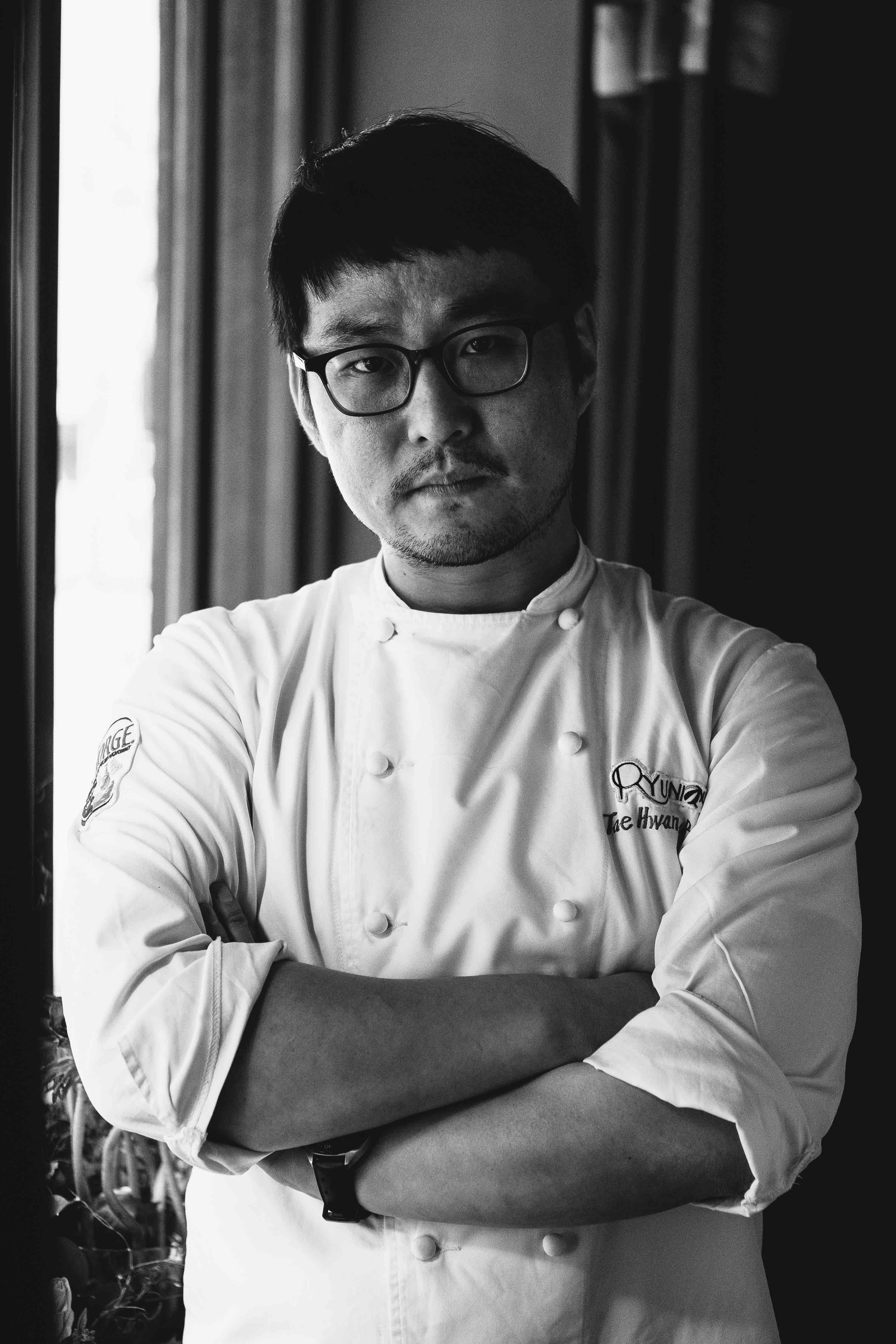 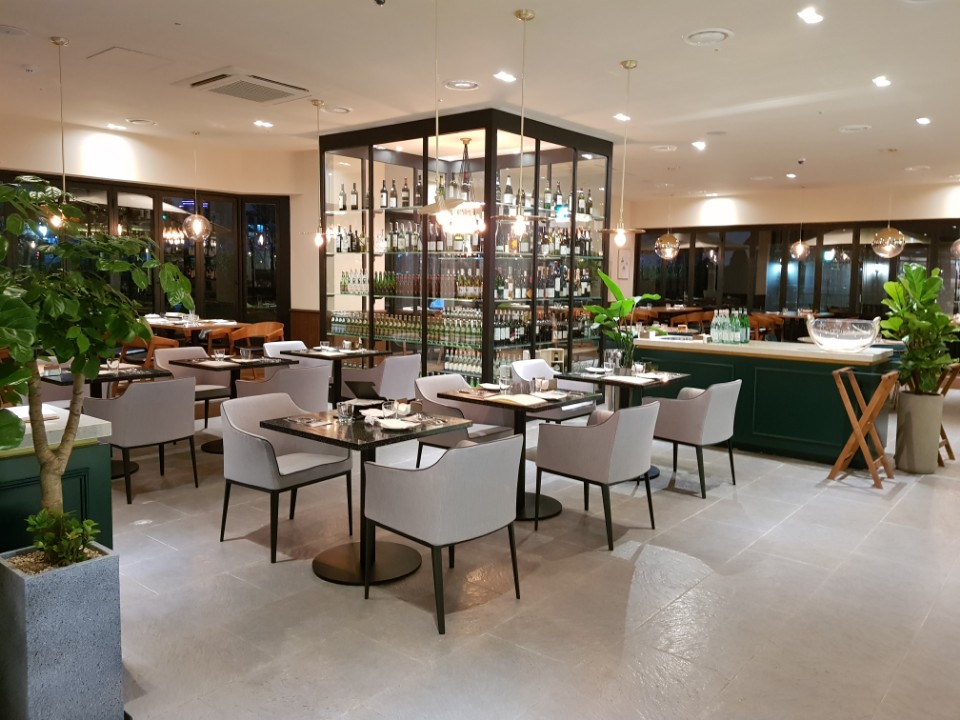 Executive Chef of Ryunique in Seoul, Tae Hwan Ryu, opened his third restaurant, Rooftop by Ryunique, on the top floor of the Galleria department store in Apgujeong, Seoul, on December 20th.

The restaurant is the third in Seoul by the renowned Korean chef. The first, Ryunique, opened in Sinsa-dong in 2012 and offers a creative fusion of French and Japanese molecular cuisine. It was named Asia’s 27th Best Restaurant in 2015.

The new, 70-seat Rooftop by Ryunique offers larger, a la carte portions of Ryunique’s signature cuisine, with items on the menu ranging in price from 18,000 to 70,000 KRW. Dishes include tomato salad, aged beef, and BBQ chicken rice.  The restaurant will also offer a selection of 30 wines and beers.

36-year-old Chef Ryu graduated from the Hattoria Nutrition School in Yoyogi, and spent eight years training at leading Michelin-star restaurants in Sydney, London, and Japan. His dishes were met with critical acclaim upon the opening of Ryunique. Normal by Ryunique, also in Sinsa-dong, opened in April 2016 and offers guests a menu of salads, starters, charcoal grill dishes, and desserts, as well as a ‘Taste of Ryunique’ set menu.

‘Ryunique’ is a twist on the executive Chef’s surname, ‘Ryu’, and ‘unique’ – a word the chef says encapsulates his cooking style – while Rooftop by Ryunique aims to offer accessible, casual versions of his award-winning cuisine.

Image | The Art of Plating