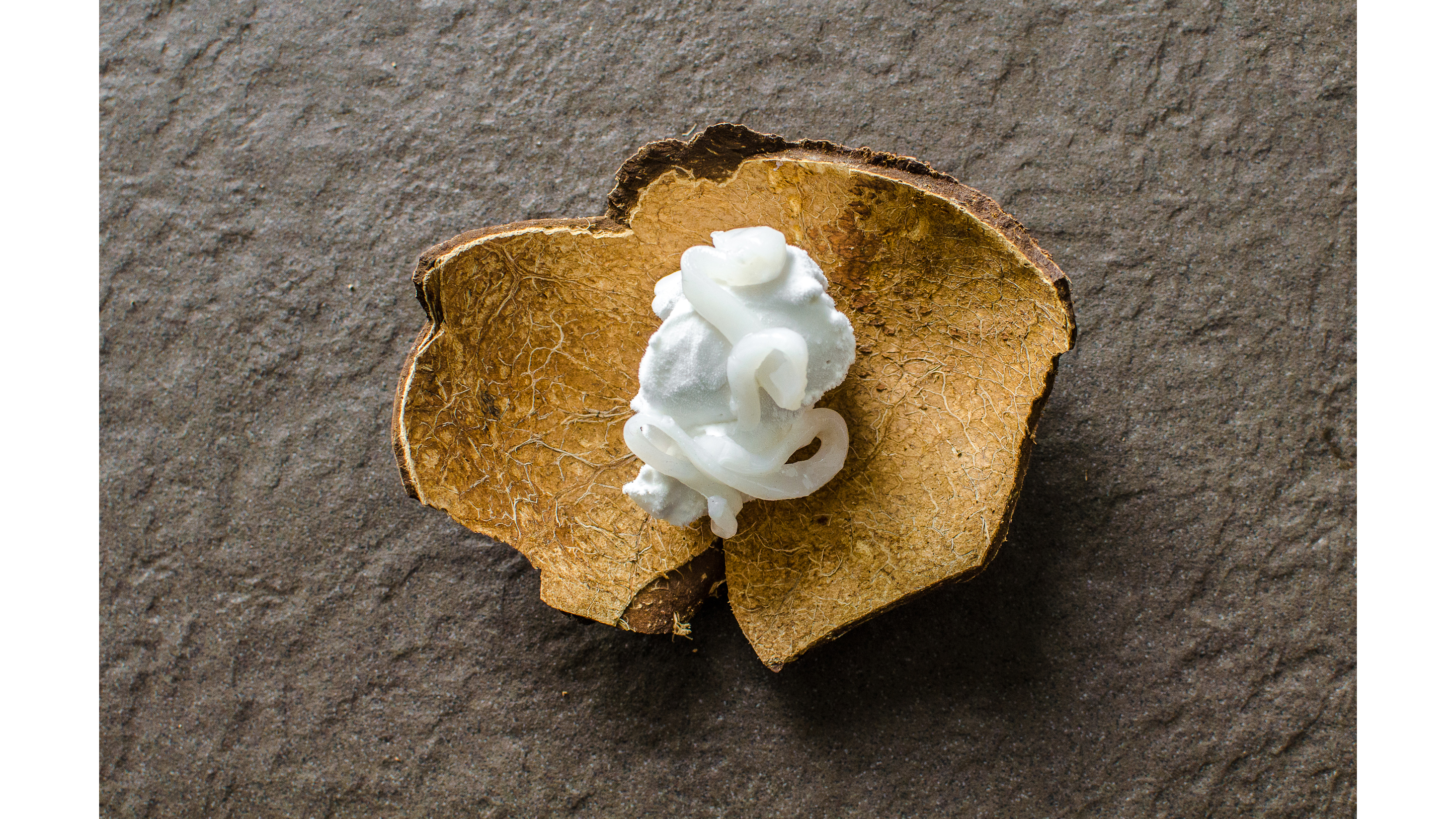 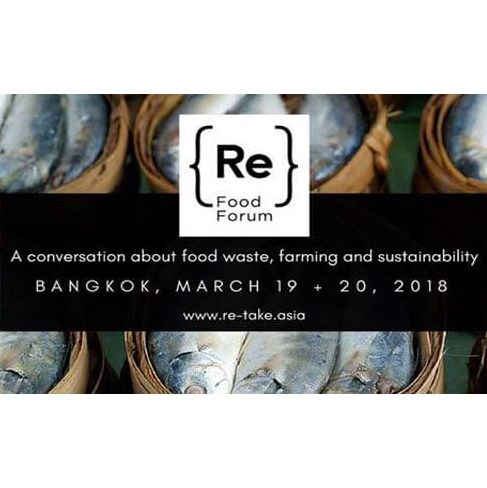 The {Re} Food Forum, a two-day symposium to be held in Bangkok on March 19 and 20, 2018, reveals a series of exclusive dinners and masterclasses.

Starting with a Thai barbecue prepared by celebrated Thai restaurants Nahm, Bo.lan, Err and Those Thai Chefs- a group of young up-and-coming Thai chefs – and ending with a multi-course fine dining dinner by Shinobu Namae from 2-Michelin starred L’Effervescence in Tokyo and Garima Arora from Gaa in Bangkok, the {Re} Food Forum presents six dinners spread over four nights.

Other dinners include Luis Chele Gonzalaz from Gallery VASK in Manila teaming up with Ivan Brehm from Nouri in Singapore; and Richie Lin from MUME in Tapei, Eelke Plasmeijer from Locavore in Bali and Thitid ‘Ton’ Tassanakajohn from Ledu in Bangkok presenting a “six-hand” dinner on Sunday March 18.

Each dinner will be run according to the principals of {Re}, obliging chefs to limit their waste, use only locally sourced produce from ethical and pre-approved farms, with a high focus on Asian endemic ingredients, especially those undervalued or due to modern agriculture, are on the verge of disappearing.

All waste created by the dinners will be weighed and audited by Thai based Non-Government- Organisation Scholars of Sustenance, who will also be redistributing left-overs to the needy.

“Through the {Re} dinners we hope to show the industry and the dining public that by championing local ingredients, cooking consciously to reduce waste and an overall environmental impact, you can still create an innovative, delicious and high-quality dining experiences”, says Dylan Jones, chef and one of the founders and directors of the {Re} Food Forum.

{Re} will also be holding a series of masterclasses with visiting guest chefs, including Magnus Nilsson from Faviken in Sweden, Dan Hunter from Brae in Australia, Shinobu Namae and Will Goldfarb from Room4Dessert in Bali, Indonesia. The small group classes are designed as skills and ideas sharing sessions, where chef participating in the Re Forum explore the concepts of sustainability- including fermentation techniques etcetera- even closer.

All money raised through the dinners and masterclasses will be used to fund the {Re} Food Forum. Any proceeds will be donated to sustainable agricultural charities in Southeast Asia.

All tickets available through www.re-take.asia