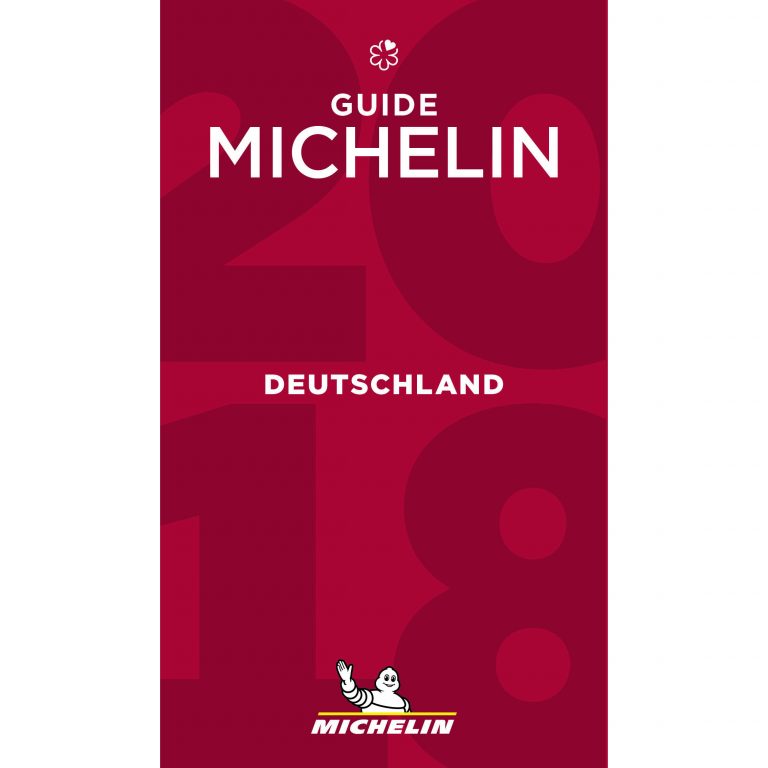 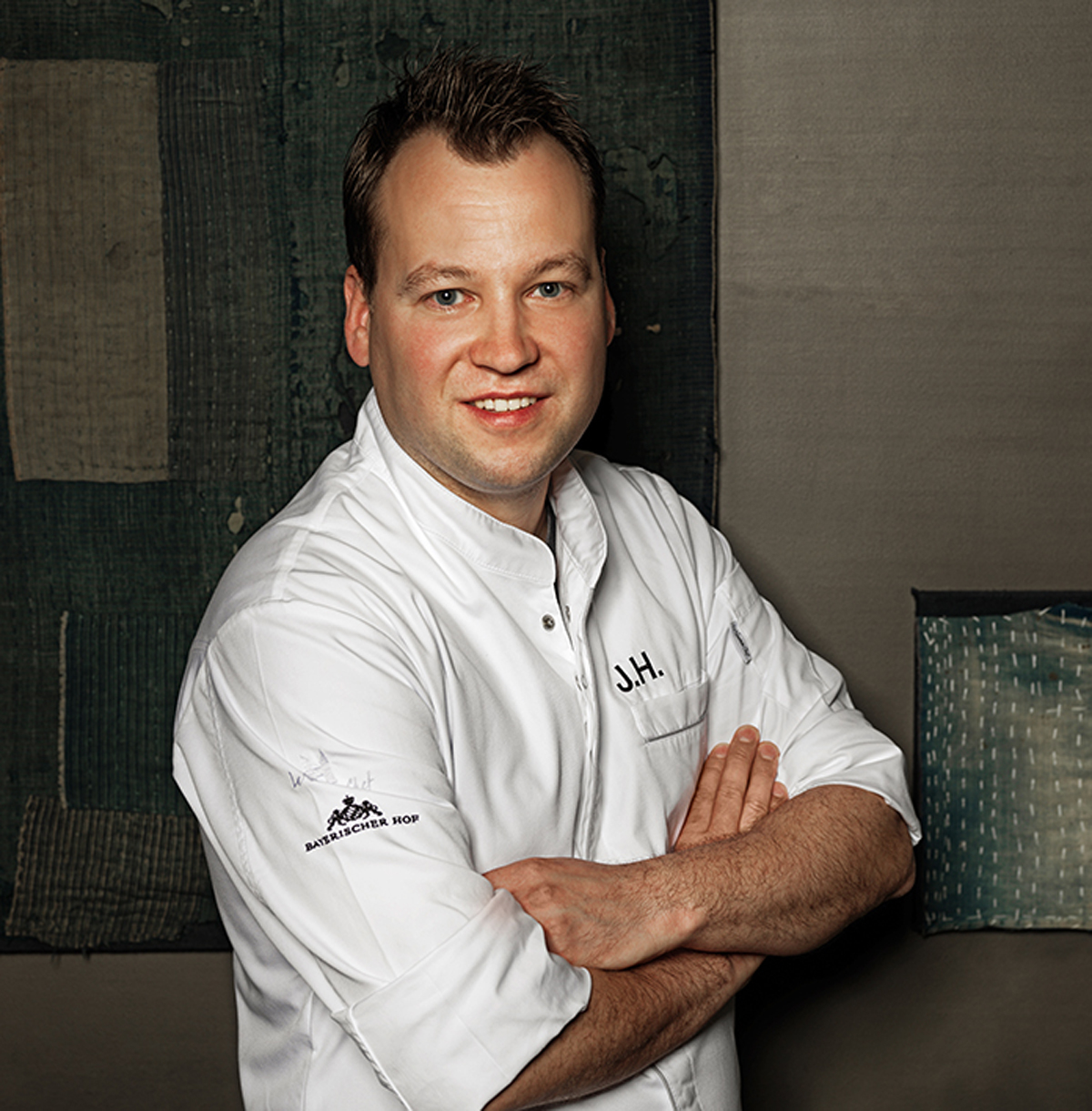 The latest Michelin guide Germany 2018, which includes 300 restaurants with one or more stars, see Germany with a record number of starred restaurants.

“Alongside the established chefs, a highly motivated generation of young chefs has made German gastronomy among the best in the world. The country now offers a wide choice of styles of cuisine and gastronomic concepts – a real advantage for gourmets!” comments Michael Ellis, international director in charge of the Michelin Guides.

In this new selection, the restaurant Atelier in the Bayerischer Hotel in Munich has been awarded three stars by the Michelin Guide inspectors. Michael Ellis continues: “In just three years, Chef Jan Hartwig has given his cuisine a very personal signature. The dishes he offers stand out with their deep and complex flavours, their intelligent compositions combined with remarkable technical skills“. In total, the Michelin Guide Germany 2018 has 11 three-star restaurants.

Four new restaurants obtained two stars this year: Keilings Restaurant in Bad Bentheim in Lower Saxony, Schwarzenstein – Nils Henkel in Geisenheim in the Rheingau region, the restaurant Le Cerf hosted by the “Wald & Schlosshotel Friedrichsruhe” in Öhringen-Friedrichsruhe, in Baden-Württemberg, and Courtier in Wangels, a small town in Schleswig-Holstein in northern Germany.

The Michelin guide Germany 2018 features 250 one-star restaurants, including 29 new ones. Of these, two offer exclusively vegetarian cuisine: Seven Swans in Frankfurt / Main, an establishment already awarded one star in the previous edition which decided to change the concept to focus on vegetarian food, and Cookies Cream a restaurant in Berlin. The capital has two other newly starred restaurants: tulus lotrek and GOLVET. In Düsseldorf, Fritz’s Frau Franzi and Yoshi by Nagaya also have one star, as does Emma Wolf since 1920 and Le Corange in Mannheim and Schuhbecks Fine Dining and Schwarzreiter located in the hotel Vier Jahreszeiten Kempinski in Munich. Finally, the city of Andernach in the Middle Rhine Valley, sees two of its restaurants, Ai Pero and Yoso starred for the first time.

Finally, 460 restaurants, including 33 new ones, have been awarded a Bib Gourmand in the Michelin guide Germany 2018; an award given to restaurants serving good quality food that is also good value for money. In Germany, a Bib Gourmand restaurant will offer a three-course menu (starter, main course, and dessert) for a maximum of 37 euros.