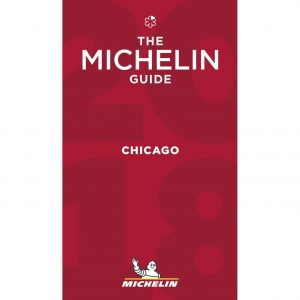 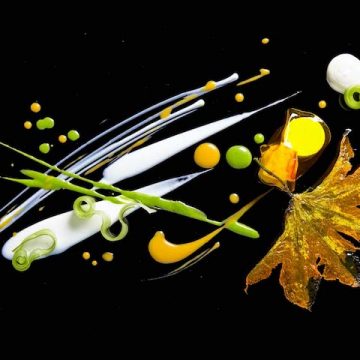 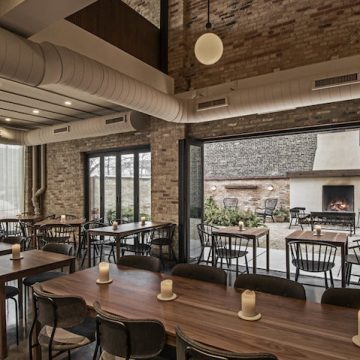 A total of 25 restaurants were awarded with stars in the 2018 MICHELIN Guide Chicago, with two new restaurants being introduced and one West Loop spot getting elevated.

Smyth, owned by the talented husband and wife duo, John and Karen Urie Shields, was awarded its second star this year. Smyth can be found upstairs from the dual concept Smyth & The Loyalist.

“Chefs John and Karen Shields have remarkable resumés at the best restaurants across the country. But what they have built in their own kitchen is even more remarkable,” said Michael Ellis, international director of the MICHELIN Guides. “Anchored by quality produce from The Farm, dining at Smyth is a naturally delicious and beautiful experience.”

In total, there are four restaurants awarded two stars in this year’s MICHELIN Guide Chicago; Acadia, Oriole and Sixteen have also retained their two-star status. Sixteen gained a new executive chef, Nick Dostal, after the departure of his predecessor, Thomas Lents.

Chicago lost two two-star restaurants this year: Tru, the much-lauded fine-dining prowess from Lettuce Entertain You Enterprises, closed for business earlier this month after an 18-year run. This is the second two-star establishment to close from LEYE; L20 closed at the end of 2014.

42 Grams, which held two Michelin stars during its entire three-and-a-half-year tenure—and was well-known for accepting BYO with their tasting menu—abruptly closed this summer.

Chef/owners Anna and David Posey made a huge splash late last year with the opening of their Elske restaurant in the West Loop. Danish for “love,” the Midwestern-meets-Nordic cuisine eatery serves both á la carte as well as a more affordable $85 tasting menu, garnered the restaurant its first star.

Also new on the list is Entente, the brainchild of Fujimura Hospitality and chef Brian Fisher. Here, guests are invited to a gracious service of high quality food and delectable cocktails. Fisher is no stranger to the Michelin star ratings; he was a recent chef de cuisine at Michael Carlson’s one-starred Schwa.