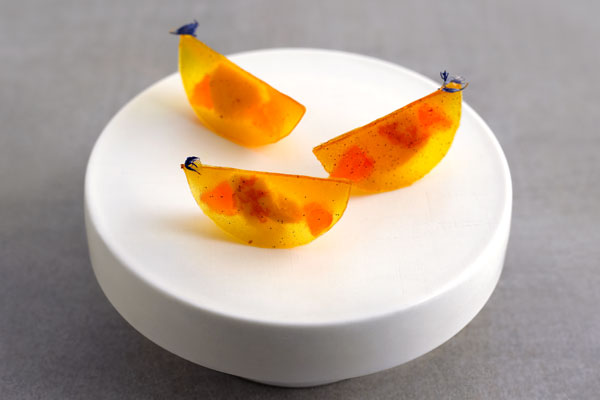 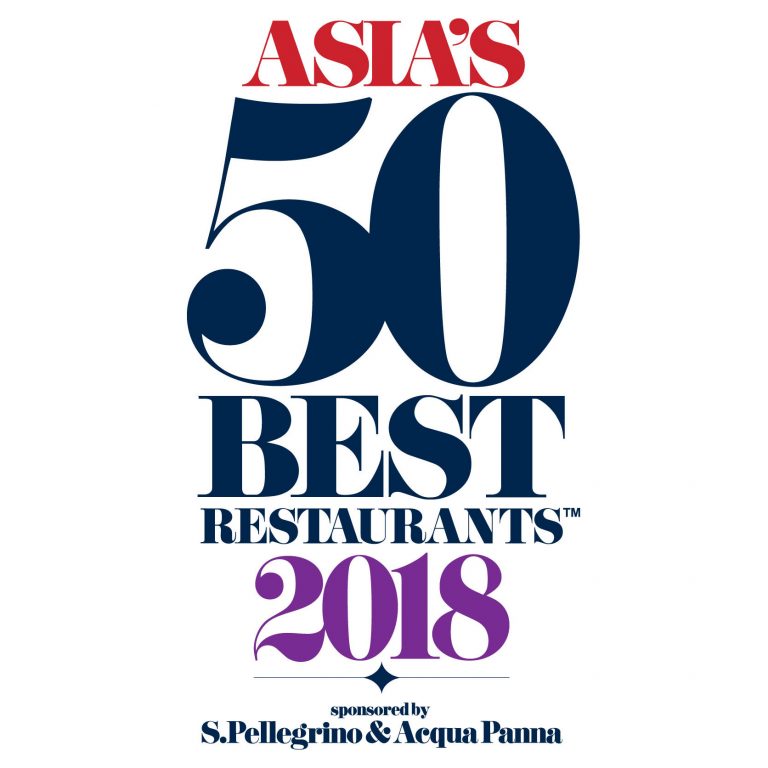 Taiwan-born André Chiang, the acclaimed chef-owner of Restaurant André in Singapore and Raw in Taipei, has been named the 2018 recipient of The Diners Club® Lifetime Achievement Award – Asia. Part of the Asia’s 50 Best Restaurants awards programme, sponsored by S.Pellegrino & Acqua Panna, The Diners Club® Lifetime Achievement Award is voted for by members of Asia’s 50 Best Restaurants Academy, comprising over 300 leaders in the restaurant and culinary industries throughout Asia.

William Drew, Group Editor of Asia’s 50 Best Restaurants said: “André Chiang is among the world’s most respected, prominent and successful chefs, and the coveted Diners Club® Lifetime Achievement Award is an honour that reflects his culinary journey to date. We look forward to seeing the direction he will take in the next phase of his already stellar career.”

Born into a creative family, Chiang left school at 13 to train alongside his mother in her Chinese restaurant in Japan. After two years of learning about Chinese cooking and Japanese cuisine, he left to continue his culinary education in Europe. Relocating to Montpellier in the south of France, he was mentored by Jacques and Laurent Pourcel at the acclaimed Le Jardin des Sens. During his 14 years in France, Chiang mastered French techniques while working with such luminaries as Pierre Gagnaire, Michel Troisgros, and Joel Robuchon.

Chiang sent shockwaves through Asia’s culinary scene in October when he announced his plans to close Restaurant André in February and return to his home country of Taiwan. In his official statement, Chiang stated his intention “to focus on educating, developing others… and providing young chefs with a better education and culinary culture… Although Restaurant André’s legacy will soon become a fond memory to the world’s gourmets, I have no regrets, as we have achieved all that we have wanted to for Singapore and for Asia.”