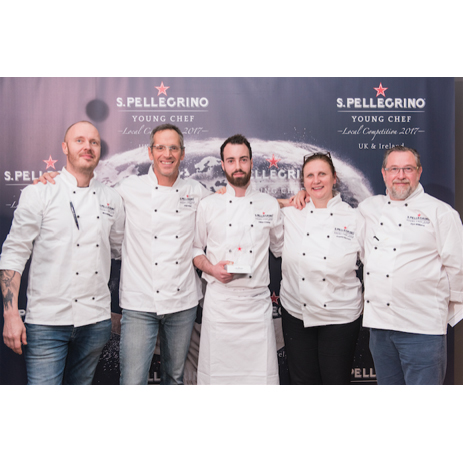 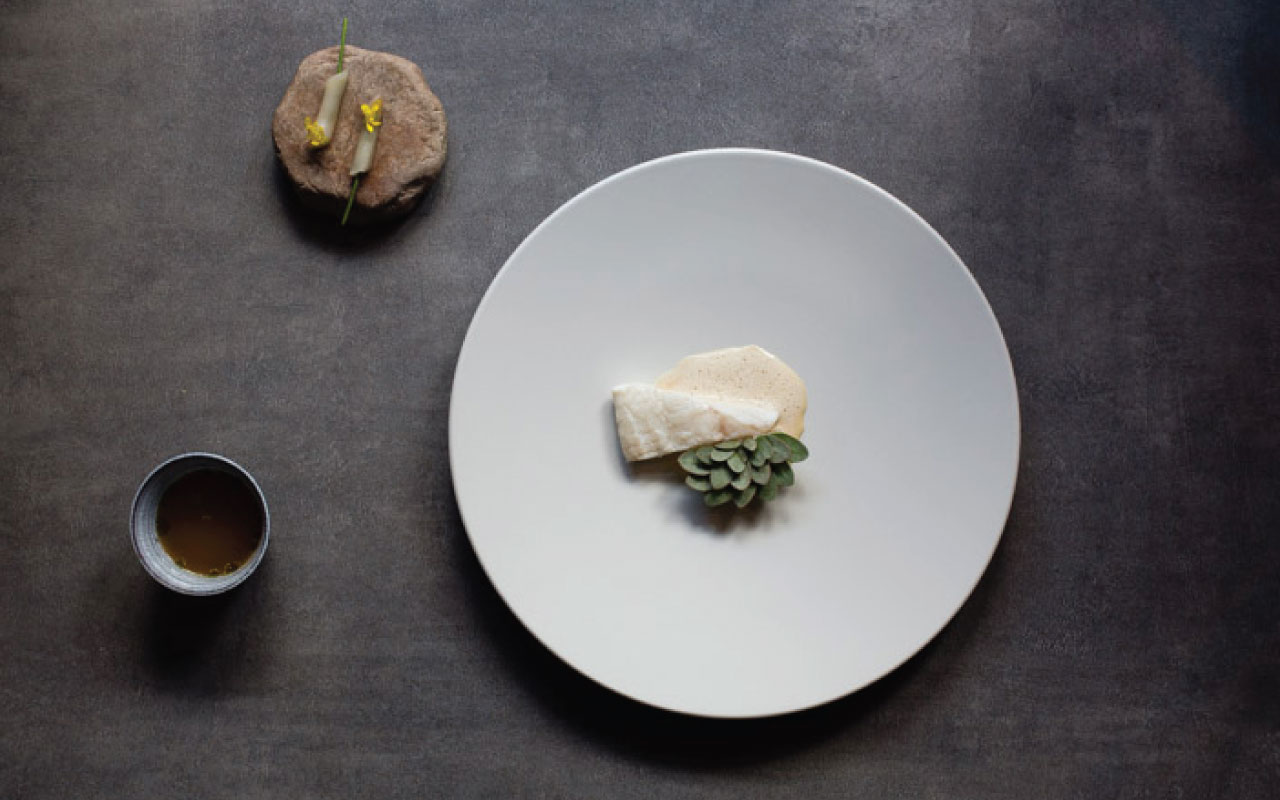 The young chef will go forward to represent the nation at the global finals in Milan next year.

Following a day of outstanding performances by ten of the UK and Ireland’s most talented rising chefs, Killian Crowley was named the winner of the S.Pellegrino Young Chef 2018 local competition, and will advance to the global finals round to take place in Milan in June 2018.

With his signature dish of turbot, kohlrabi and sea purslane, Killian finished ahead of nine other contenders. The local semi-finalists competing for a chance to participate in the Grand Finale were hand-selected by ALMA, the world’s leading international educational and training centre for Italian cuisine.

The UK and Ireland’s regional competition took place on 20th November at Aveqia. A distinguished jury of chefs, who each hold a Michelin star, including Angela Hartnett of Murano, Phil Howard of Elystan Street, Alyn Williams of The Westbury  and Mickael Viljanen of The Greenhouse, Dublin, tasted and evaluated each of the semi-finalists’ signature dishes based on their adherence to the competition’s five “Golden Rules”: ingredients, skill, genius, beauty and message.

“I’m very happy to represent Ireland and the UK; I have spent a long time practising and sourcing all the produce. It’s not just me though, I have a great team behind me. So many people have been supporting me and I can’t believe that I have now actually won. I’m just over the moon” commented Killian.

Mentor judge, Angela Hartnett MBE said: “The calibre of dishes we tasted tonight was very impressive. Killian’s dish was a superb piece of cooking, it really ticked all the boxes – delicious food, perfectly executed with simplicity at the heart. The winning dish was a no brainer, all four judges put it as their number one dish – it really shone tonight.”

The local competitions round will continue until December, where semi-finalists from across the world will compete for a chance to move on to the global finals in Milan. By the end of the year, 21 Young Chefs will be announced as official finalists, who will each work with their “Mentor Chef” from their regional jury, who will support the young chefs leading up to the Grand Final, offering guidance on how to improve their signature dish.