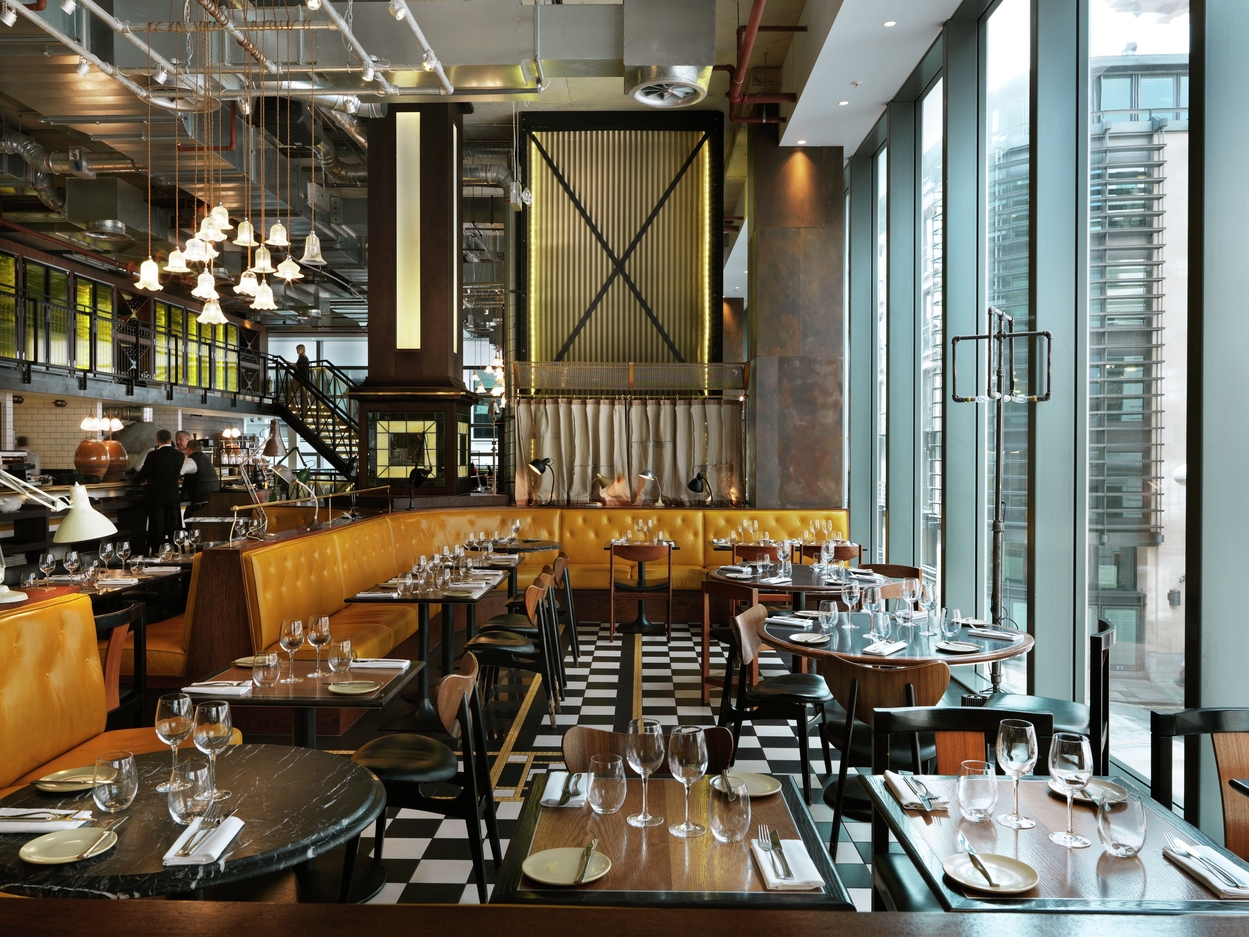 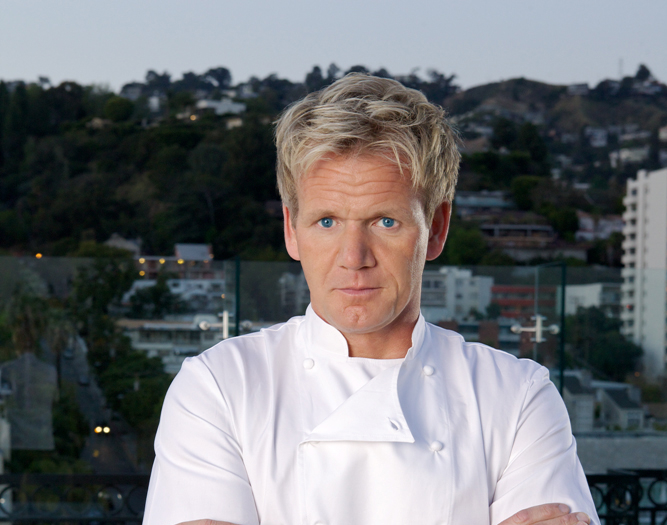 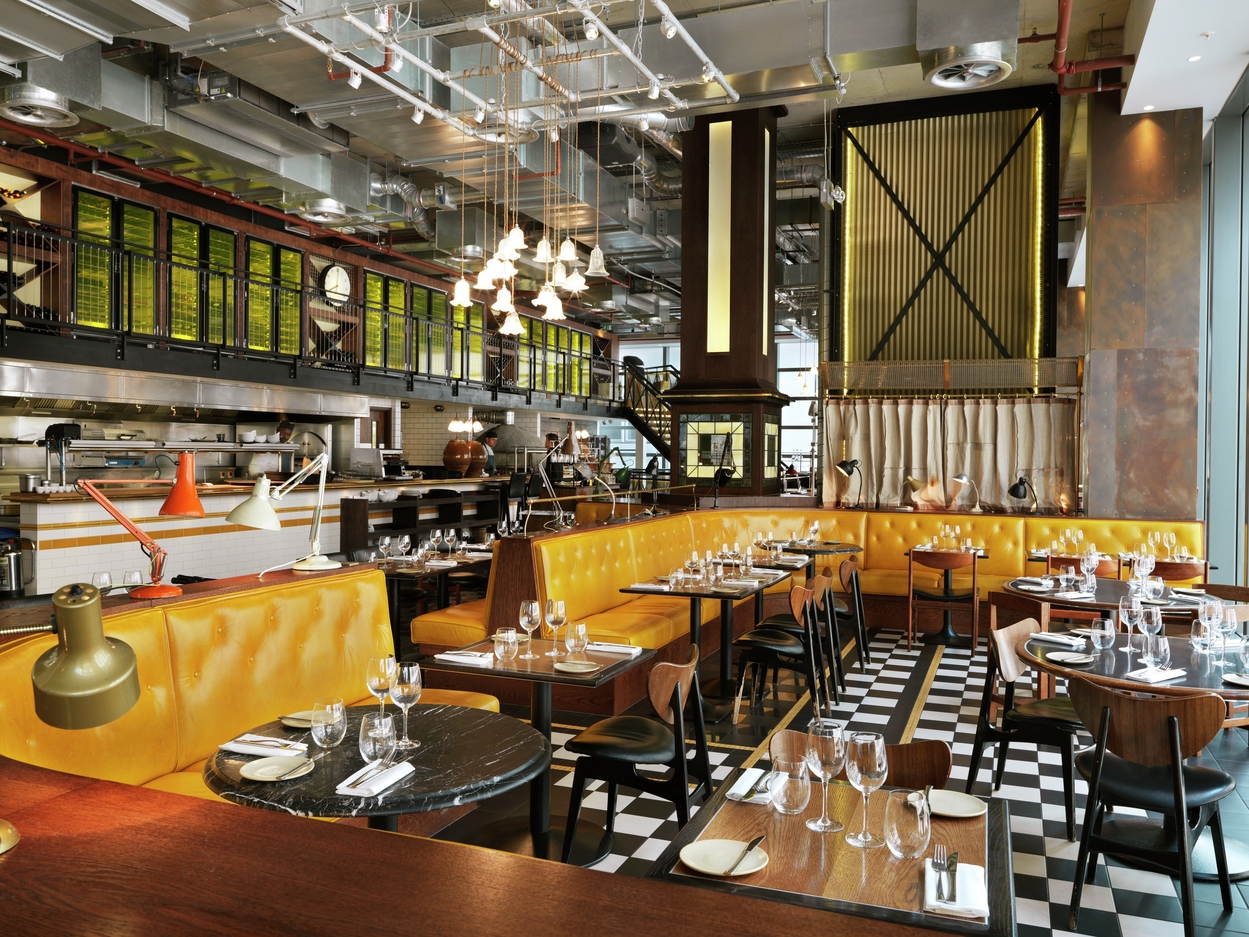 Expanding his empire, Gordon Ramsay will open his first Asia-based restaurant in Hong Kong in September 2014…

Fresh off the news reel is the exciting news that Gordon Ramsay will be adding yet another restaurant to his restaurant empire.September 2014 will see the opening of his London-based restaurant Bread Street Kitchen in central Hong Kong.

Joining many others, Chef Ramsayis jumping on the Asia band-wagon, and is heading to Hong Kong with plans to spread his Gordon Ramsay Group to the far East.Operating as a consultancy and licensing arrangement, the Gordon Ramsay Group will be partnering with Dining Concepts in Hong Kong who specialise in the development of high quality experiences throughout the region.

Opening in September 2014, Bread Street Kitchen will mirror its counterpart in London and will be an exciting restaurant and bar complex in a warehouse-style design with a mix of vintage and modern furniture, creating an atmosphere-led, high quality dining adventure and serving a British European menu.

Bread Street Kitchen is one of 12 restaurants by the Group in London and the team will be working closely with their partners to ensure the quality of the brand and experience. The Group is also in final discussions with Las Vegas Sands regarding potential opportunities in Asia in Singapore and Macau.

Gordon Ramsay said, “This is an exciting step for the Group, not only to be entering Asia, which has such an amazing food culture but also to bringing our London concepts which have been such a success, to new markets.”

Stuart Gillies, Managing Director added: “As a globally renowned group we get many invitations to expand internationally but its important that we work with the right partner who can ensure that our high quality experiences can be delivered. We are really excited about opening in Asia and believe there is a lot of growth potential not just for Bread Street Kitchen but other concepts in our London collection.”

The Gordon Ramsay Group comprises the restaurant business of acclaimed chef, restaurateur, TV personality and author Gordon Ramsay. Run by Managing Director Stuart Gillies, it employs more than 700 people in the UK through its collection of 12 The Group has a total of 24 restaurants globally and 7 Michelin stars, with international restaurants from Europe to the US and the Middle East. Originally routed in fine dining, the Group has expanded to include more casual fine dining sites offering a wide variety of guest experiences around the globe, such as Bread Street Kitchen, maze and Savoy Grill in London and Gordon Ramsay BurGR and Gordon Ramsay Pub & Grill in Las Vegas. Restaurant Gordon Ramsay in Chelsea is the Group’s flagship venue, which has held three Michelin-stars for more than 12 years. For more information, head togordonramsay.com.

Scallops with Borlotti beans and cocoa

This great recipe from Ivan Brehm of Bacchanalia, Hong Kong, utilises parts of the scallop that are generally discarded, to create an intricate dish bursting with flavour and deep earthy umami notes…enjoy!

Matt Abergel thinks it’s human nature to crave food cooked on charcoal. His incredible focus on individual ingredients has brought a new definition to what is classed as a modern Hong Kong restaurant. By Sophie Hull exclusively for FOUR Asia…

The brains behind Serge et le Phoque, a contemporary French restaurant in the heart of the Wan Chai district, Charles Pelletier and Fréd Peneau talk to FOUR about their “concept without a concept”…