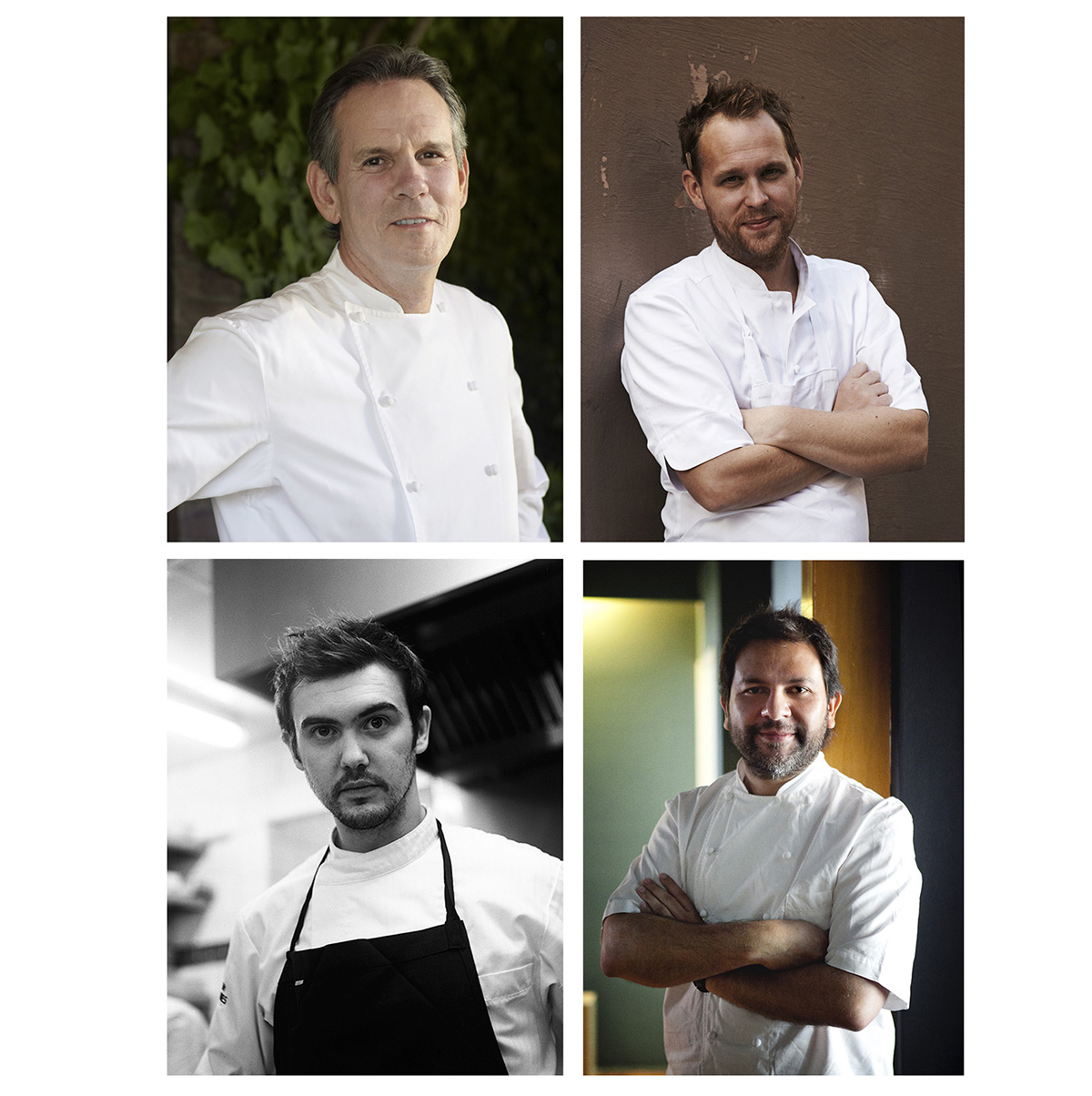 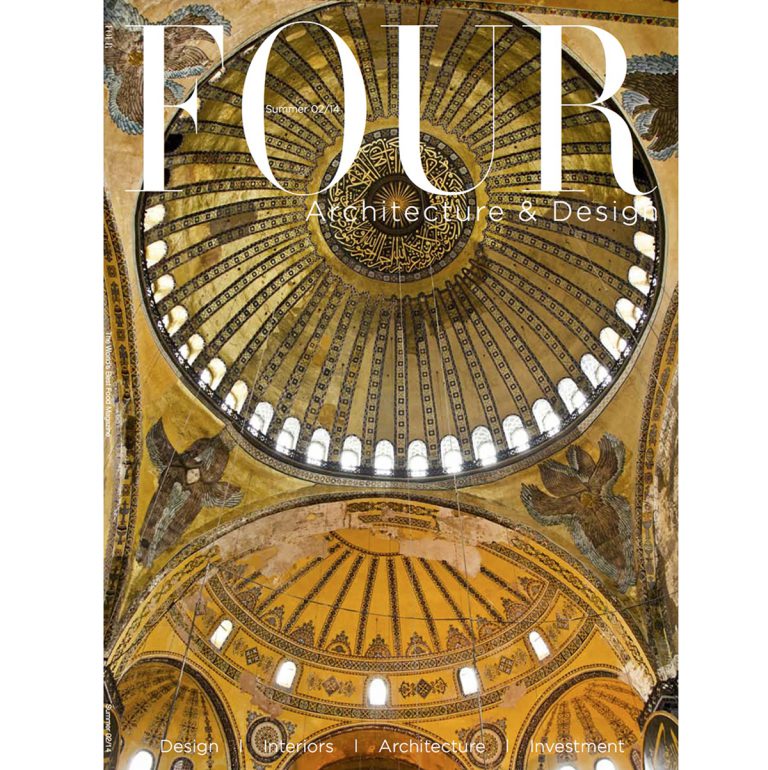 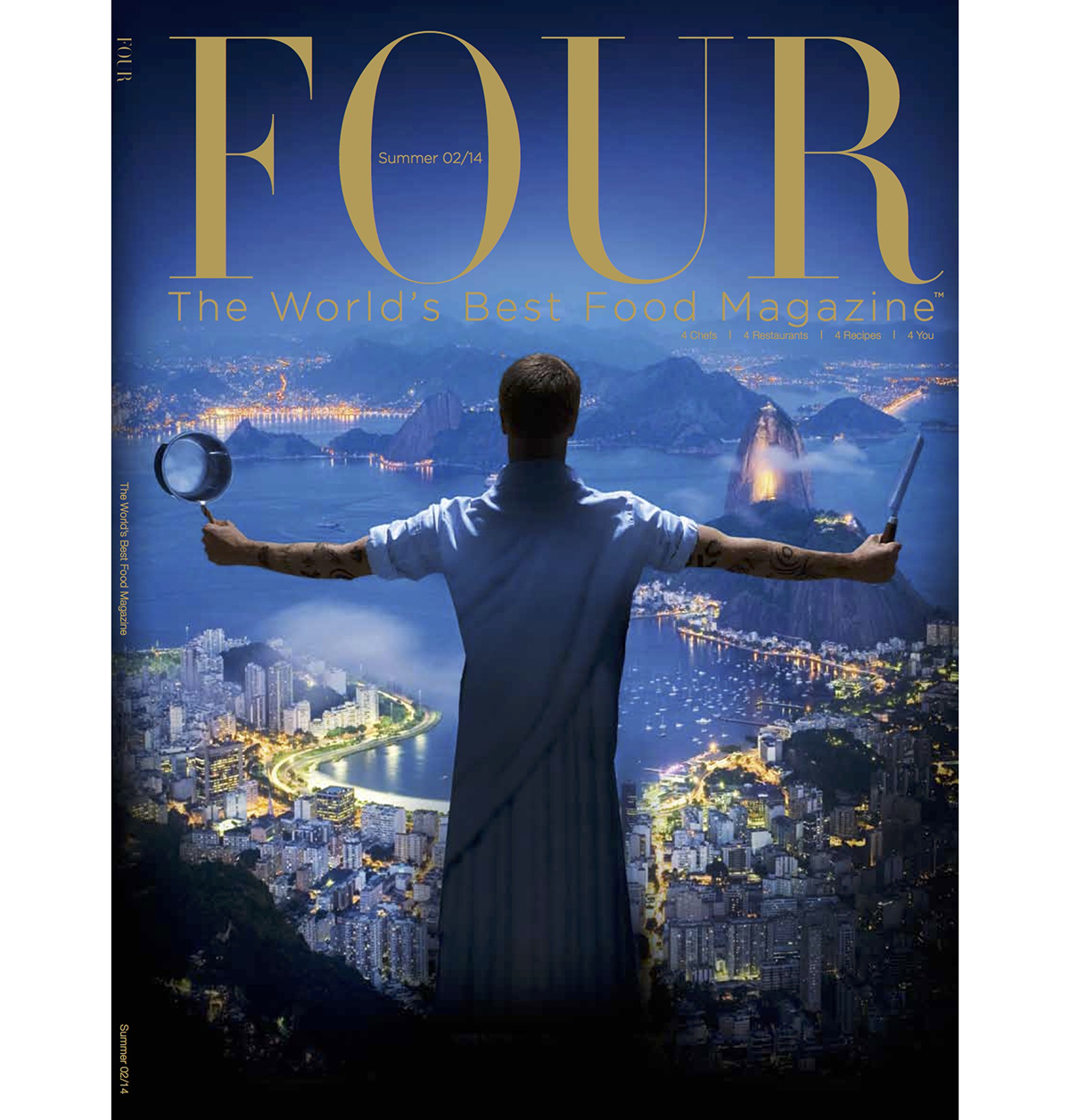 We are launching our latest International Summer edition and Architecture & Design supplement 2014 soon. Read on for details…

Central to FOUR’s mission to celebrate the art of fine dining, the latest edition of the quarterly publication delivers an insightinto four of the world’s best chefs, their restaurants and four of their signature dishes.

This edition offers a culinary journey through the kitchens of,,and.

Marking the twentieth anniversary of The French Laundry (Yountville, CA) and tenth anniversary of Per Se (NYC),Thomas Kelleris a dedicated culinary perfectionist and the only chef within the US to hold the accolade oftwo three-Michelin-starred restaurants.

Enrique Olvera,of Pujol (Mexico City), is one of the most exciting and respected chefs in Mexico. Through the deep exploration of his home country’s ingredients and the reinvention of traditional dishes, his work in the world of gastronomy has been nothing short of ground breaking.

One of the most influential Nordic chefs of the moment,Björn Frantzéncelebrates the very best of Swedish produce at his intimate 19-seater restaurant, Frantzén in Stockholm.

Bertrand Grebautis part of a movement of young French chefs who are doing things their way. Two days are very rarely the same at his pared-back chic Paris restaurant, Septime, as he tailors his menu to the fresh ingredients that arrives each day.

The Summer edition also includes contributions from acclaimed writers and columnist, who stumbles upon a new star at Café Sillon in Lyon;Andy Hayler,FOUR restaurant critic, who pays a visit to Pierre Gagnaire’s flagship restaurant in Paris, while US sommeliercelebrates summer with her choice of alfresco-friendly wines from around the world.

Head of Spirit Creation for Belvedere,Claire Smithmasters the flavours of Buenos Aires with exclusive cocktails and writerKiki Deereheads to Russia to explore Moscow’s rich cultural heritage and lavish restaurants and bars.

AccompanyingFOUR Internationalis the annualArchitecture & Designsupplement with a round-up of design-led private residences from around the world; an exclusive insight to Los Angeles-based architect Frank Gehry’s Fondation Louis Vuitton project in Paris, plus features from renowned writers from the world of architecture and design.

Pre-orders can be purchased here:

The Pharmacy bar in Belgium takes you on a voyage of discovery with this recipe for their cocktail, Pineapple Express…