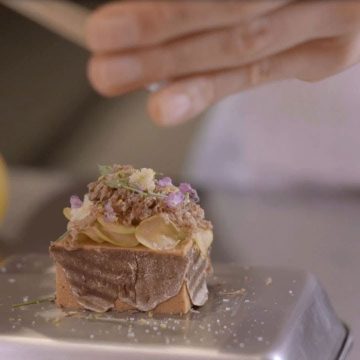 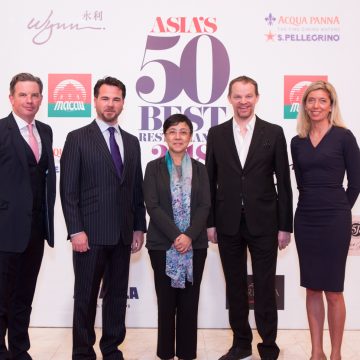 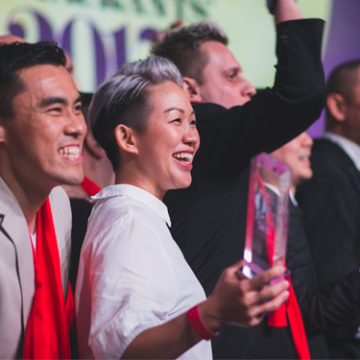 Asia’s 50 Best Restaurants, sponsored by S.Pellegrino & Acqua Panna, is nearly upon us as the sixth edition comes to Macao for 2018.

On Tuesday 27th March 2018, the region’s most respected chefs and influential restaurateurs, together with leading industry figures and international media, will gather at Wynn Palace Cotai for the announcement of the Asia’s 50 Best Restaurants 2018 list and special awards.

The new destination for the 2018 and 2019 awards ceremonies was announced at a media conference hosted by Asia’s 50 Best Restaurants and the Macao Government Tourism Office at Wynn Palace, which was followed by a celebratory lunch at Andrea’s restaurant. Attendees included local restaurateurs, industry VIPs and media as well as regional chefs, including Richard Ekkebus, Shinobu Namae and May Chow.