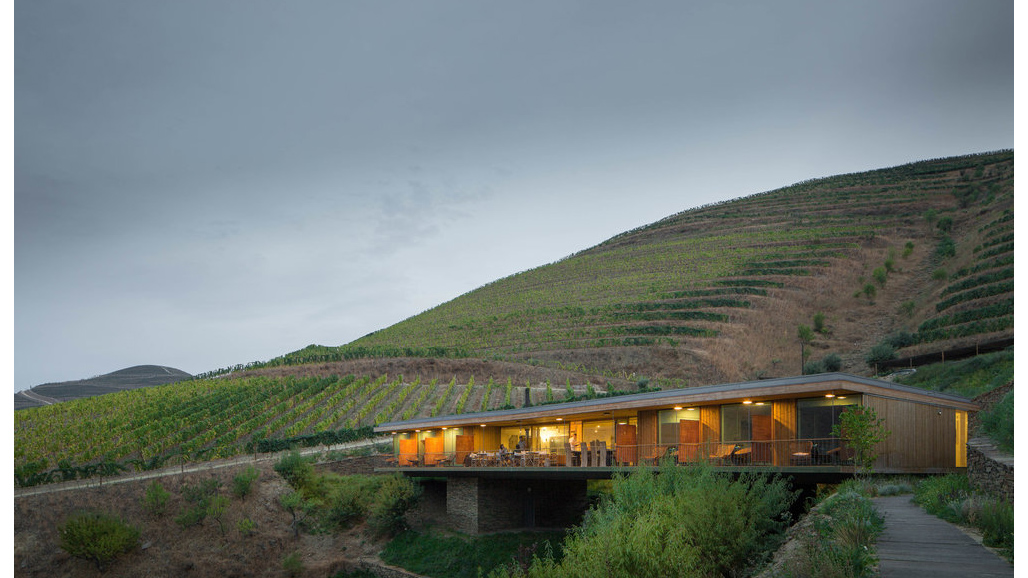 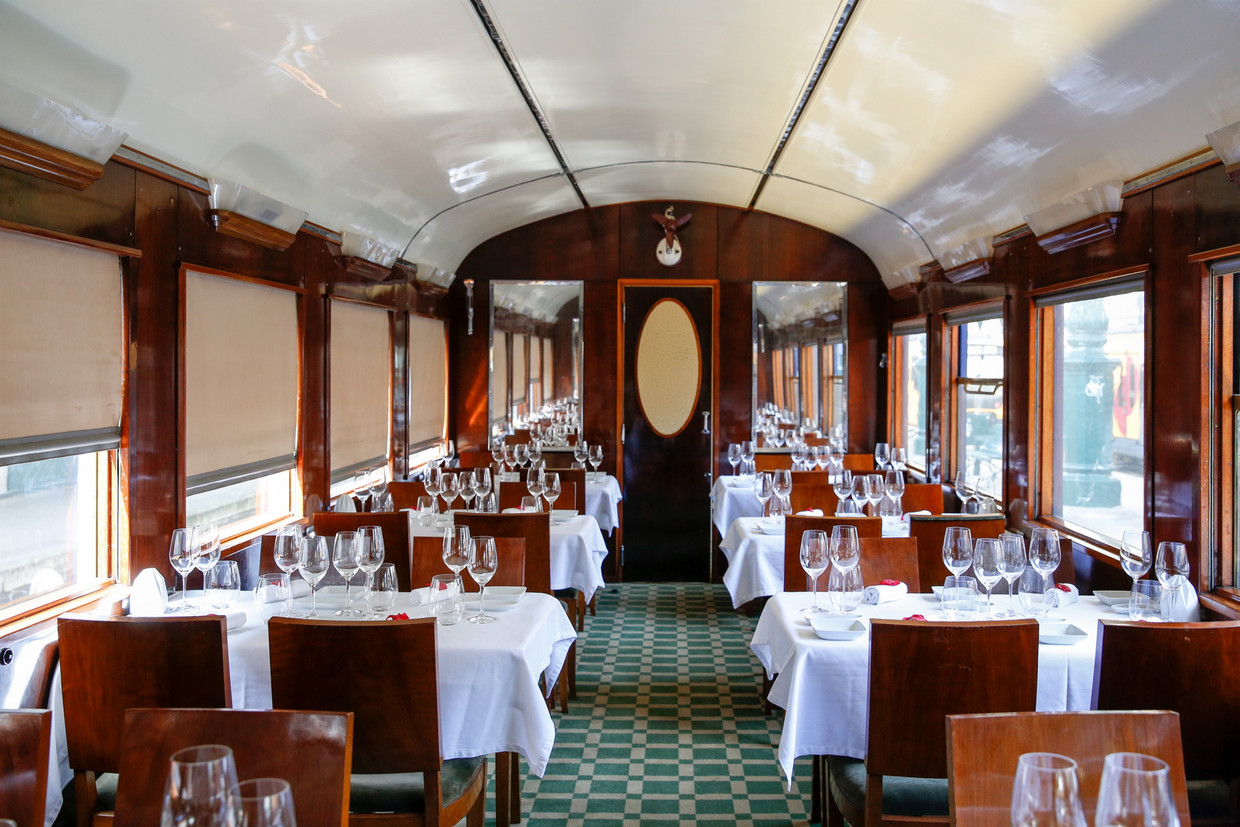 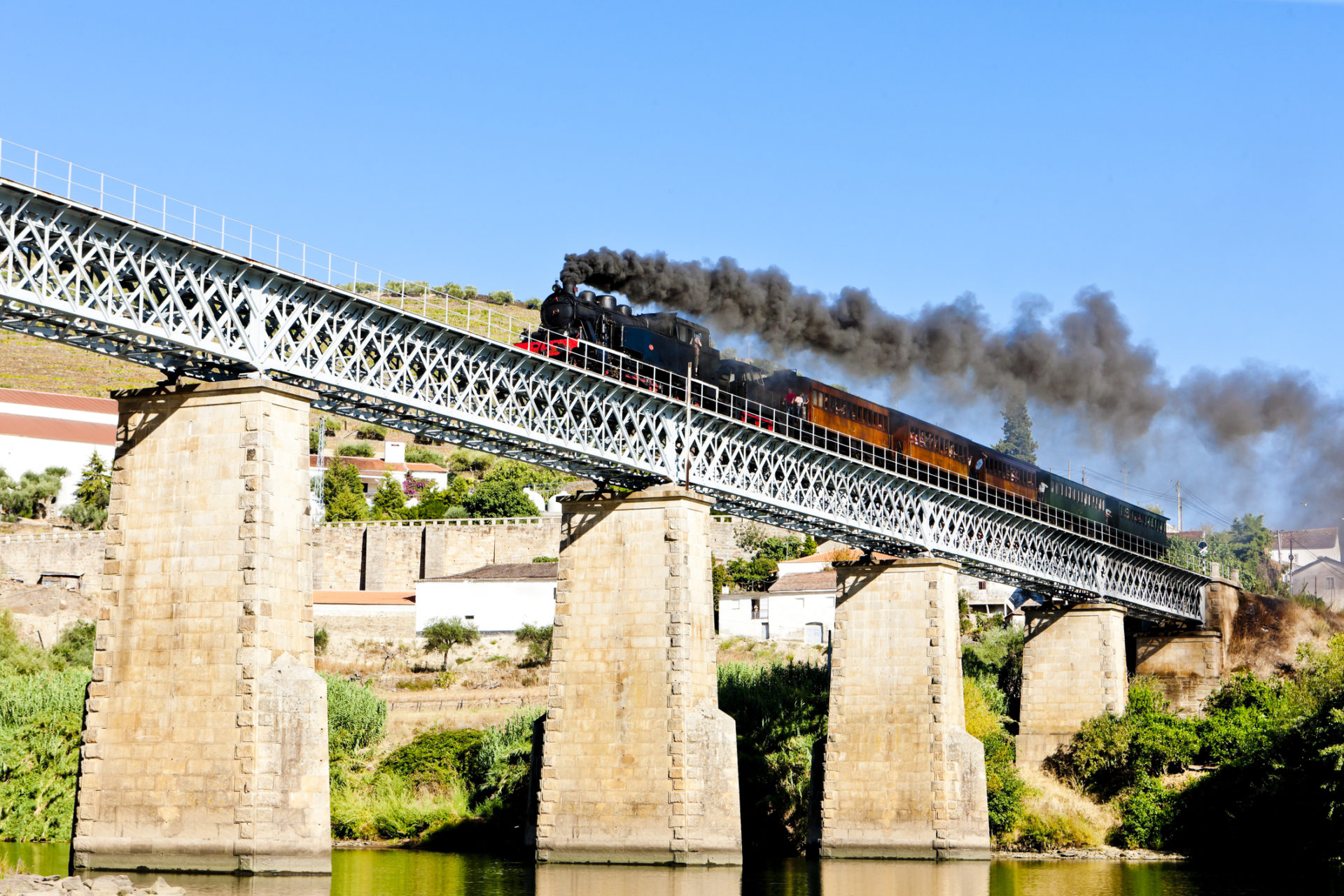 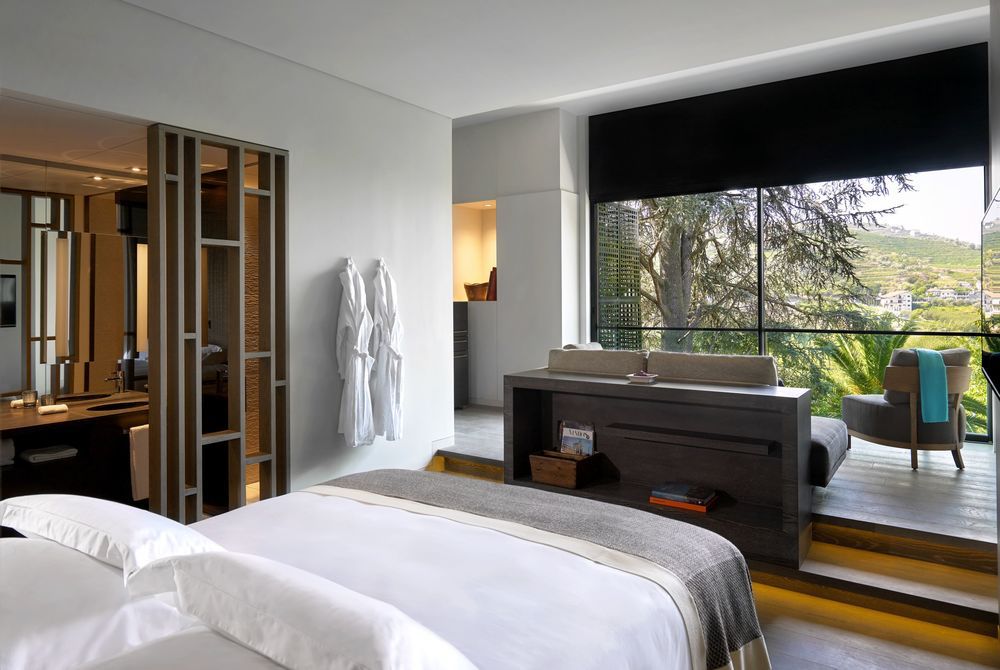 FOURNews | All aboard the Presidential Train

The Presidential is Portugal’s premier luxury experience, redesigned at each edition, to bring the world’s leading culinary talents to the most beautiful corners of the country, aboard the most exquisite train in Portugal’s history.

The crown jewel of the Portuguese Railway, the Presidencial Train transported Kings, Presidents, Heads of State and Popes for more than a century. Built in 1890, it served the Court of D. Luís I as its Royal Train, hosting aboard guests as reputable as Her Majesty the Queen Elisabeth II and His Holiness the Pope Paul VI. Rebranded as the “Presidential Train” in the turn of the century, it served the nations Heads of State until 1970, when it was officially retired from circulation.
Exquisitely restored in 2010, it maintains its original furniture and charm and can be found on display at the National Railway Museum in Portugal, as the most iconic treasure in our nations railway history.
Having recently competed against big budget events from Spain, Italy, Russia, Germany, Belgium and Latvia, Portugal’s The Presidencial Train – a project that brings together the country’s Historic Presidencial Train with the best of Portugal’s chefs and wines along the magnificent Douro river- was clearly the underdog in the biggest event festival in the world – the BEA Awards – hosted for the very first time in Porto. But the idea that came from the mind of a 10 year old – producer  Gonçalo Castel-Branco’s daughter – was chosen by a jury of experts as the Best Public Event in the World, making it the only Portuguese event to win (amongst the more than 300 events from 160 agencies from 27 countries)  in competition.
The project, with the support of Tourism de Portugal and ATP, originated in 2016 when the Lisbon born producer was visiting the National Railway Museum – one of the best Museums in Portugal-  and fell in love with the magnificent National Presidencial Train – an Orient Express-like wonder build in 1890 for King Luis I and used by all of the countries Kings and Presidente until Salazar in 1970. After securing partnerships with MNF, CP, IP and EMEF, the producer began the work of curating what is today the very best luxury experience in Portugal – one that has now been recognised as the best of its kind in the world.
After just 3 editions (10 trips in the Spring of 2016 and again 2017, and 14 trips in the Fall of 2017) more than 2000 passengers from more than 15 countries have traveled aboard the Presidential, tasting the gastronomic creations of renowned (and often Michelin stared) chefs like Dieter Koschina, João Rodrigues, Pedro Lemos, Miguel Rocha Vieira, Vitor Matos, Vasco Coelho Santos, Lubumir Stanisic, and others.
Returning to the Douro in 2018 (with 10 trips scheduled in April and May, and 10 trips scheduled for September and October), the one day experience begins in the magnificent S. Bento train station, a 100 year old relic that is well worth the visit to begin with. After the 4 course menu with wine harmonisation is served, the train arrives at the magnificent Quinta do Vesúvio – the most exclusive and iconic of the Douro Estates, where guests will enjoy a rare Grahams Port wine tasting. After boarding once more, guests will discover the restaurant carriages transformed into a bar carriage with live music, a tea room and several other treats for their journey back to Porto.
International guests have also the 2 or 3 days options, that include amazing upgrades – sleeping in the Douro, for example, a 4 hour boat ride down river with a gourmet menu by Chef Rui Paula, a spa morning at Six Senses Douro Valley or a round of golf at legendary Vimeiro Hotel and Golf Course.
Find out more information about the project here | www.thepresidentialtrain.com