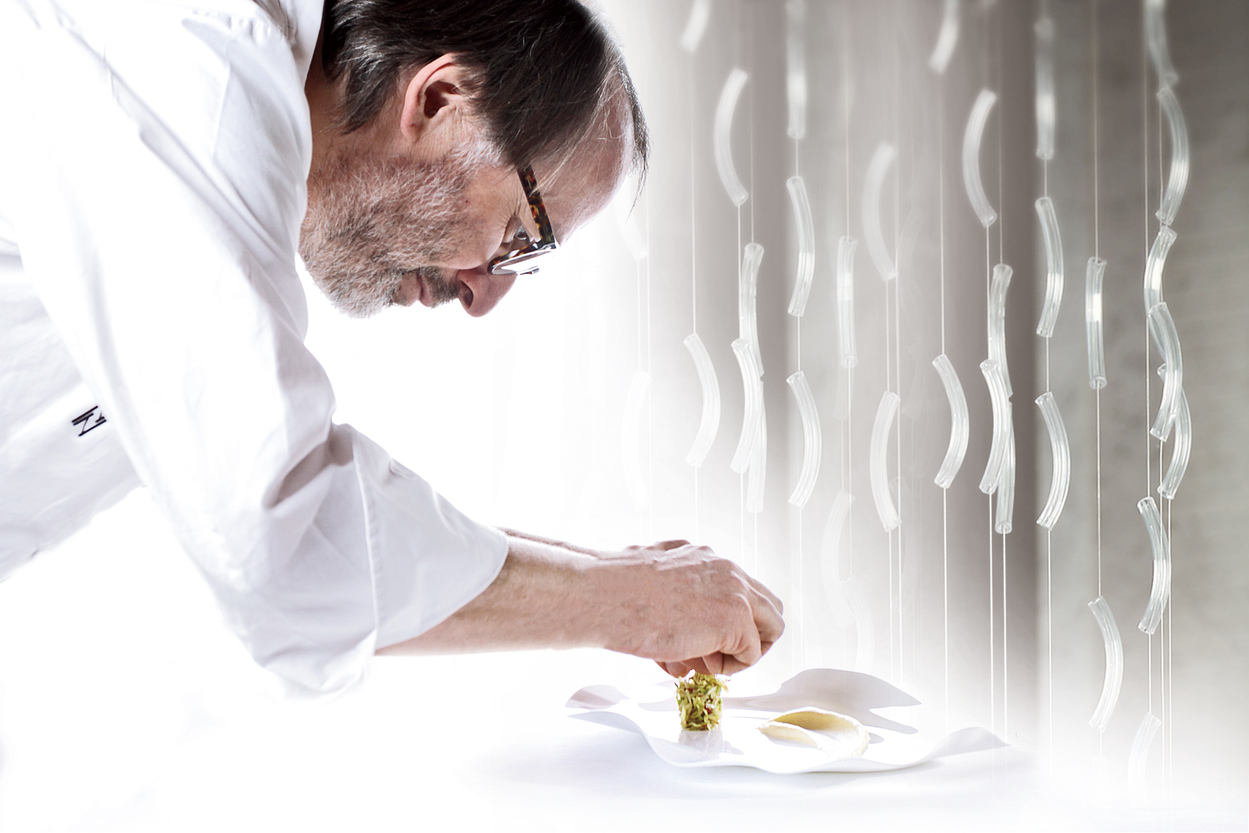 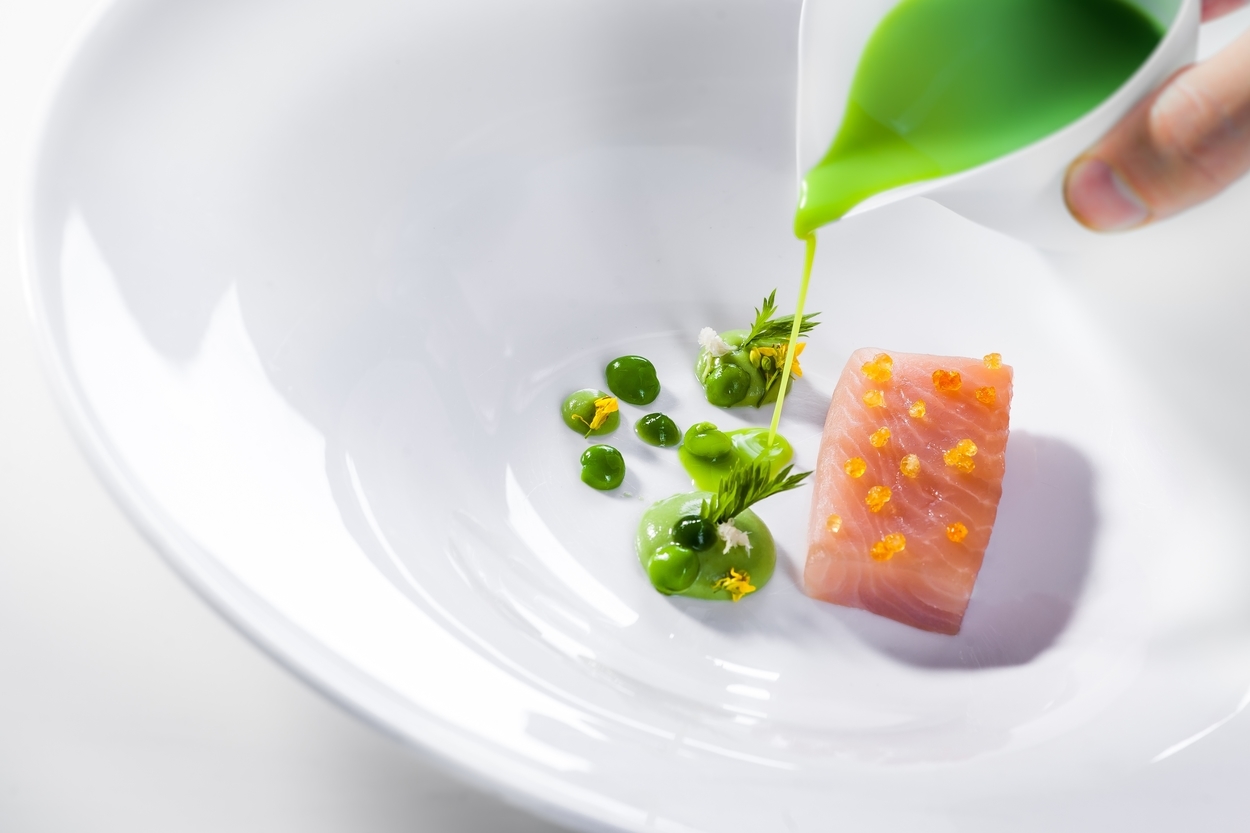 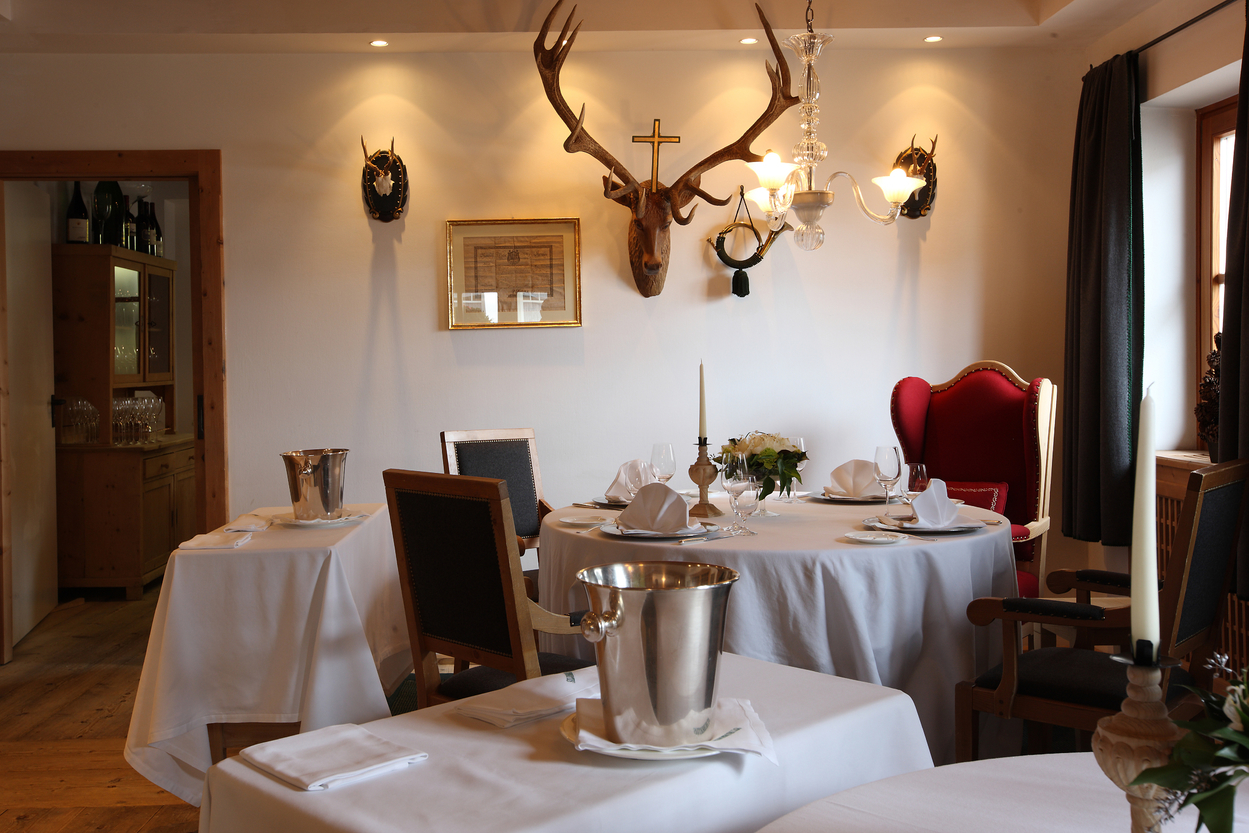 Chef Norbert Niederkofler from St. Hubertus Restaurant, at Rosa Alpina Hotel & Spa in the Dolomites, has been awarded a third Michelin Star in the 2018 Guide, one of only nine restaurants in Italy to hold this accolade and the only restaurant this year to claim a third star.

Born in 1961 in a small town in the Dolomites, Norbert attended culinary school in Germany, before going on to work in London, Zurich and Milan. He eventually settled in Munich to work with Eckart Witzigmann, his greatest mentor. Eckart taught him how to respect nature and its produce to achieve culinary perfection. After seven years in Munich, he travelled to New York to learn the secrets of culinary innovation under restaurateur David Bouley and began to develop his own style.

Norbert returned to the Dolomites to lead the team at Rosa Alpina Hotel & Spa in 1994, where he transformed St Hubertus from a pizzeria to a fine dining restaurant. Norbert has been at the helm of the St Hubertus restaurant for over 20 years, producing ethically sourced and seasonal dishes with a zero-waste kitchen and menus inspired by the mountains.

The Michelin Guide 2018 awards took place at Teatro Regio di Parma, Italy. Norbert Niederkofler and the team received a standing ovation in praise of their new award and later cooked at the evening’s event alongside other chefs.

Located in the charming town of San Cassiano in Alta Badia, Norbert is leading a ‘foodie revolution’. He is credited with bringing together international chefs with his ‘Cook the Mountain’ philosophy, which includes cooperation, sustainability, seasonality, use of locally-sourced produce and an annual event called Care’s, which focuses on debating the future of ethical cooking. The event will return next year, from 14 – 17 January 2018. Norbert is also passionate about mentoring talented chefs, his protégées including Giorgio Locatelli and Eugenio Boer.