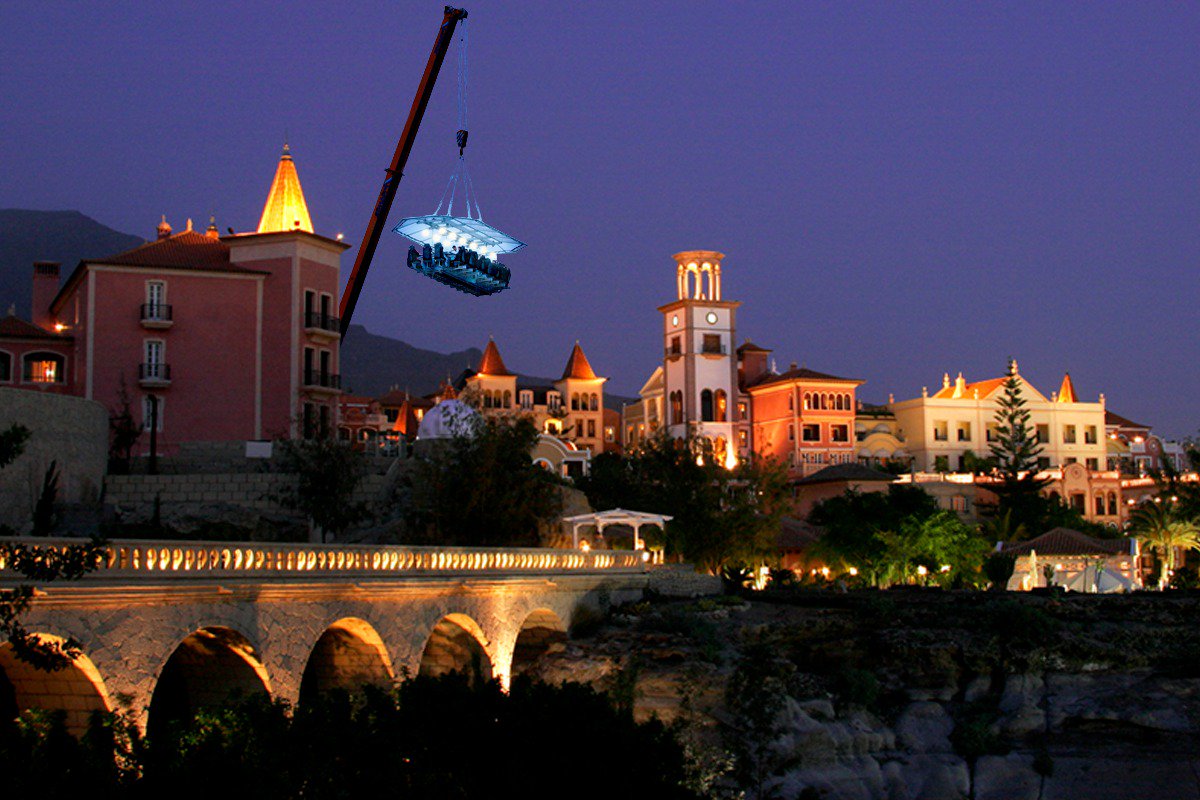 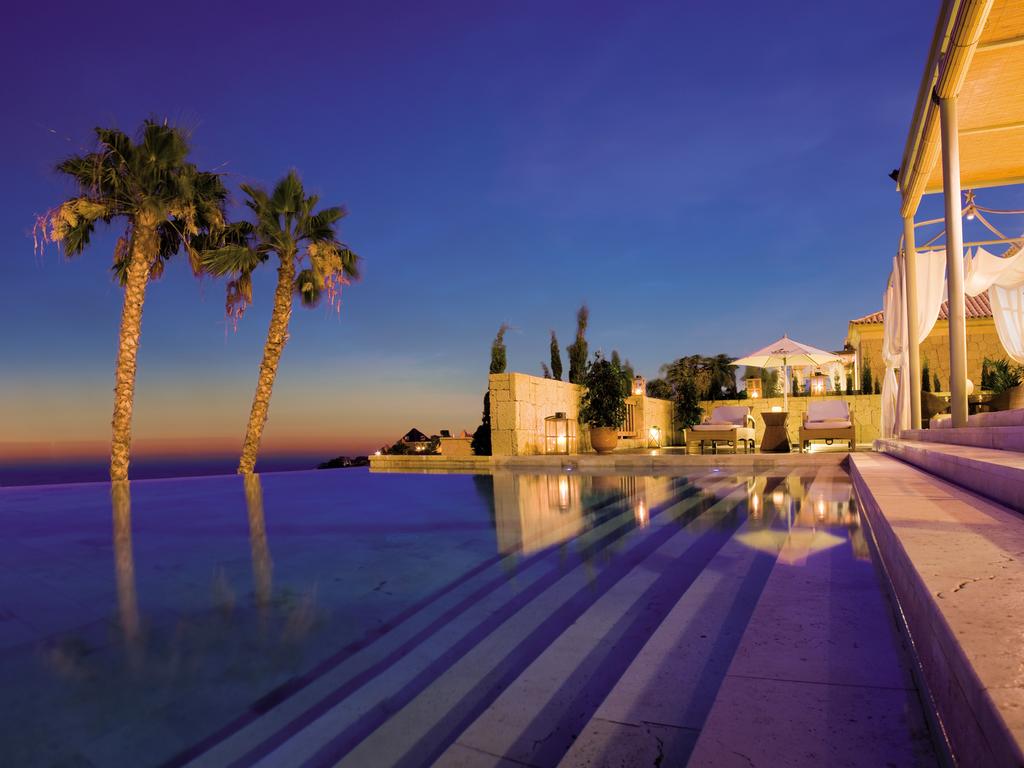 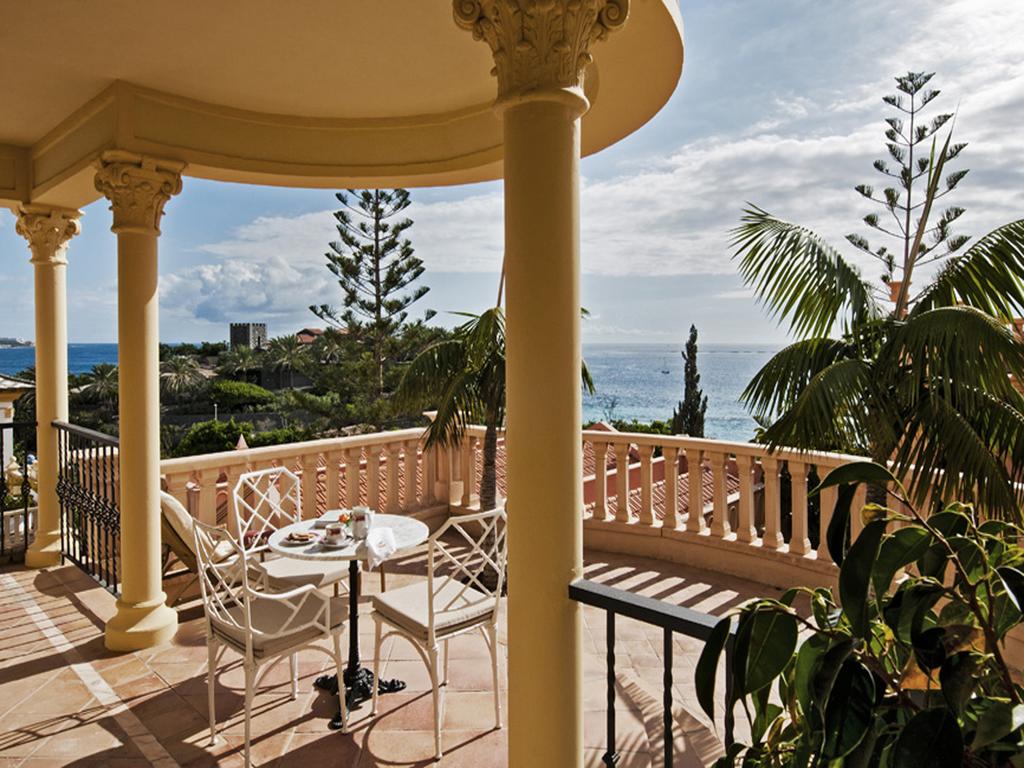 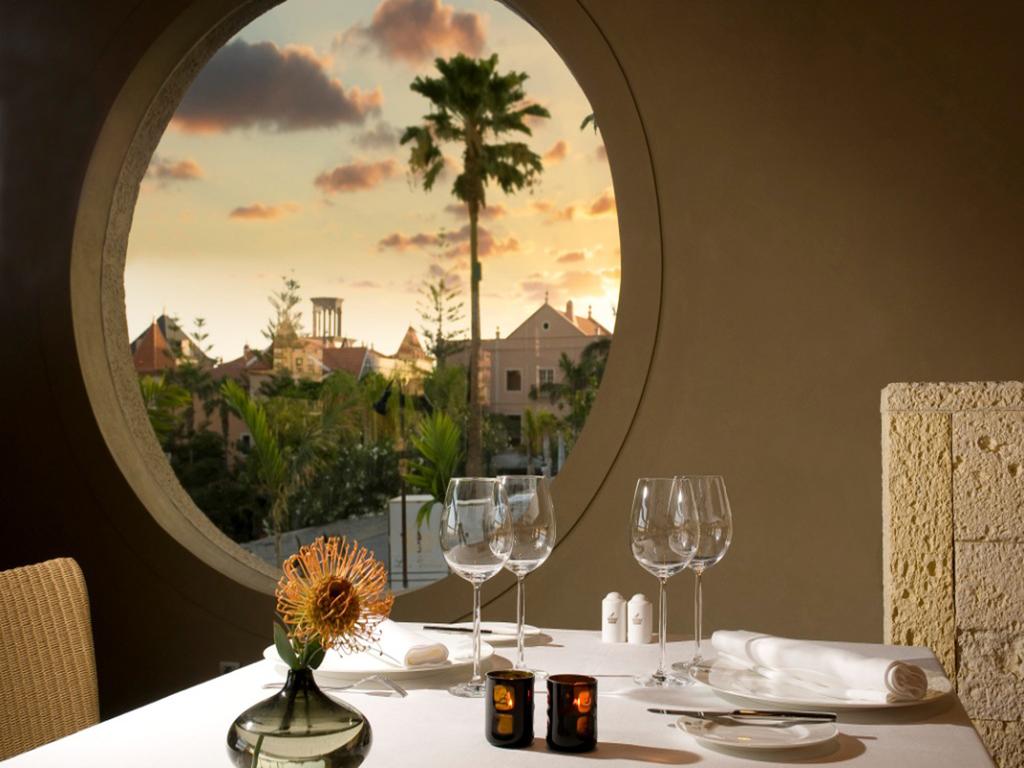 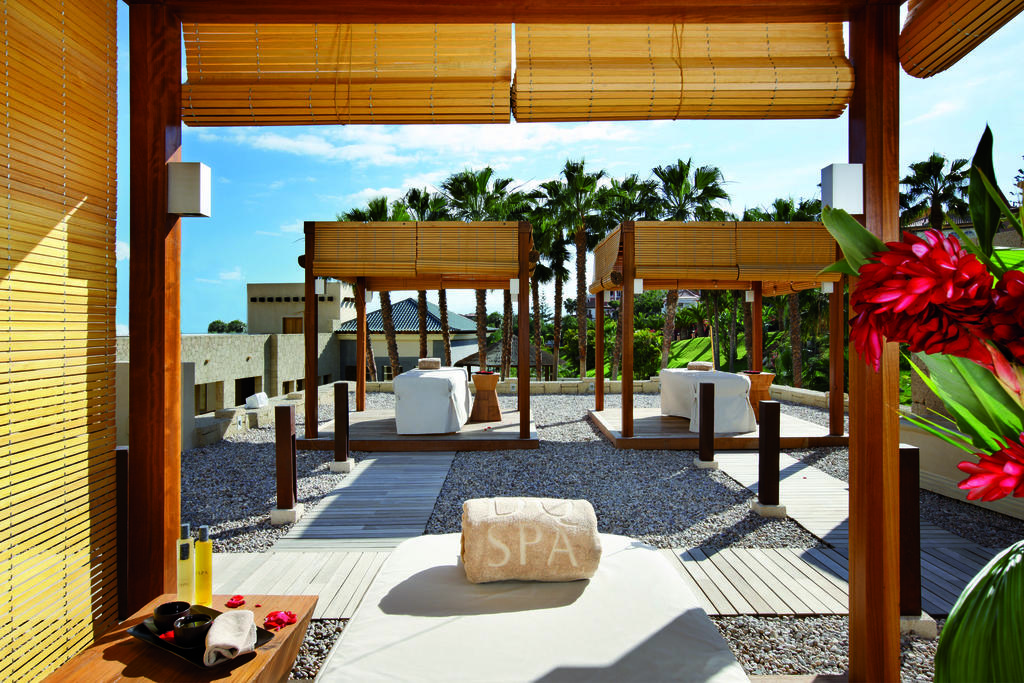 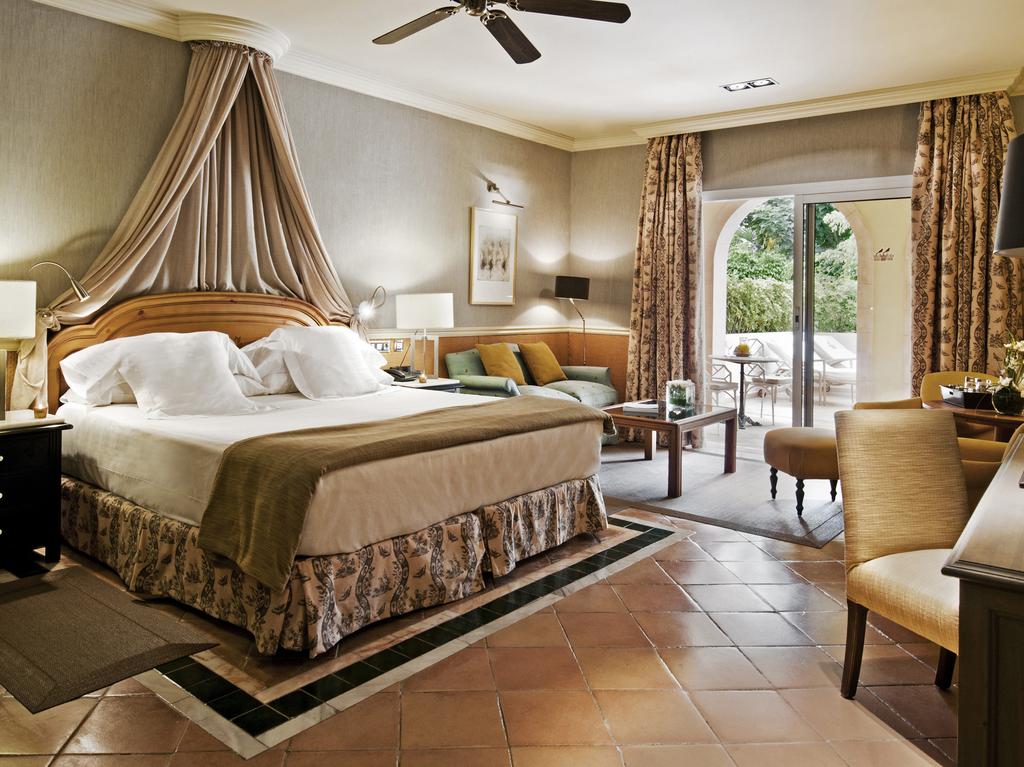 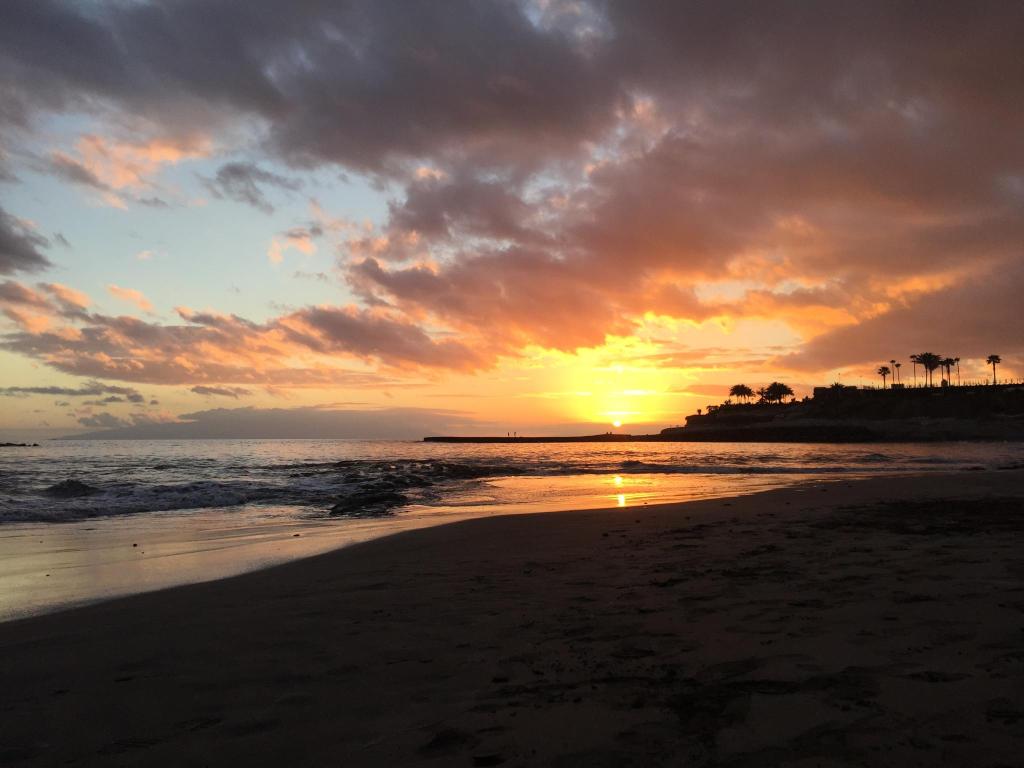 Experience A Sky High Dinner In The Canary Islands This October

Bahía del Duque, the five-star hotel in the Canary Islands will be serving meals up in the air to help commemorate its special 25th anniversary.

The event, dubbed Dinner in Bahia’s Sky, will allow guests to enjoy a gastronomic experience at an impressive height of 30 metres with spectacular views of the surrounding ocean, beach and the beautiful hotel. Taking place on 25, 26 and 27 October 2018, join the property for six delectable separate sessions per day with dishes from Michelin-starred chefs and more.

What’s on the menu
The first ascent will consist of a breakfast, followed by a Taittinger champagne tasting with caviar. Next up, foodies can enjoy a lunch prepared by the Michelin-starred NUB Restaurant team from La Laguna.

A cocktail workshop will be held afterwards at the hands of Abel López. In the evening, attendees can opt for a dinner prepared by the kitchen team of the Michelin-starred Kazan Restaurant in Santa Cruz de Tenerife, or a French-style dinner prepared by La Brasserie’s chef Pierre Résimont – known for two stars for his L’Eau-Vive Restaurant in Belgium.

Open to the general public as well as hotel guests, prices range from from 70 to 255 euros depending on the session. With only 22 slots available per flight, book early to avoid disappointment.